HomeFamiliesHealthTop StoriesAutistic girl stuns family with her first words in three years – but what she said came as no surprise! 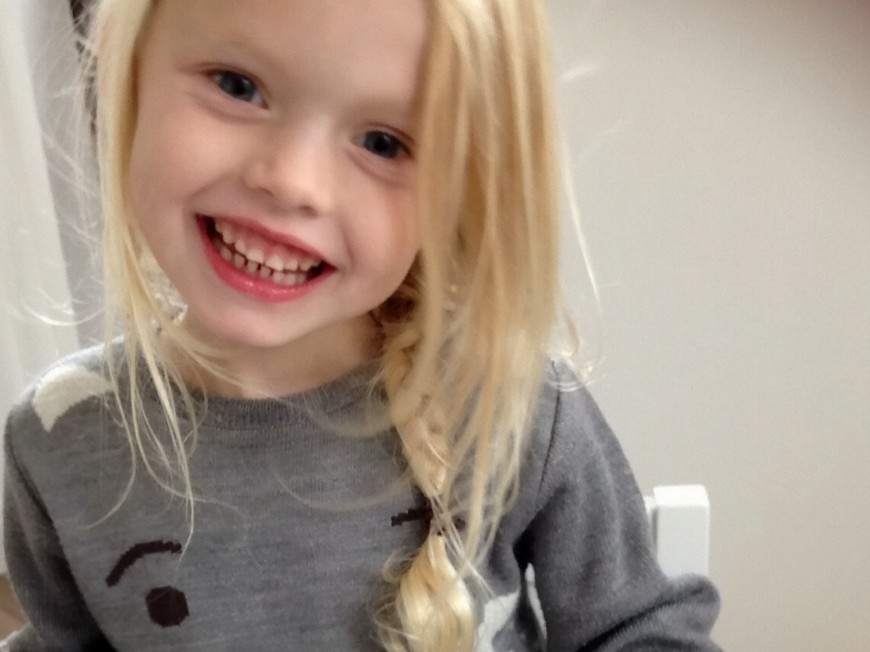 A young autistic girl who hasn’t spoken for three years has said her first words – to ask her mum for more TOAST.

Coco Bradford, five, stopped speaking when she was just two and was only able to communicate by pointing at pictures.

But she stunned her family and moved them to tears after enjoying her favourite meal on Tuesday evening sand saying: ‘I want more toast please’. 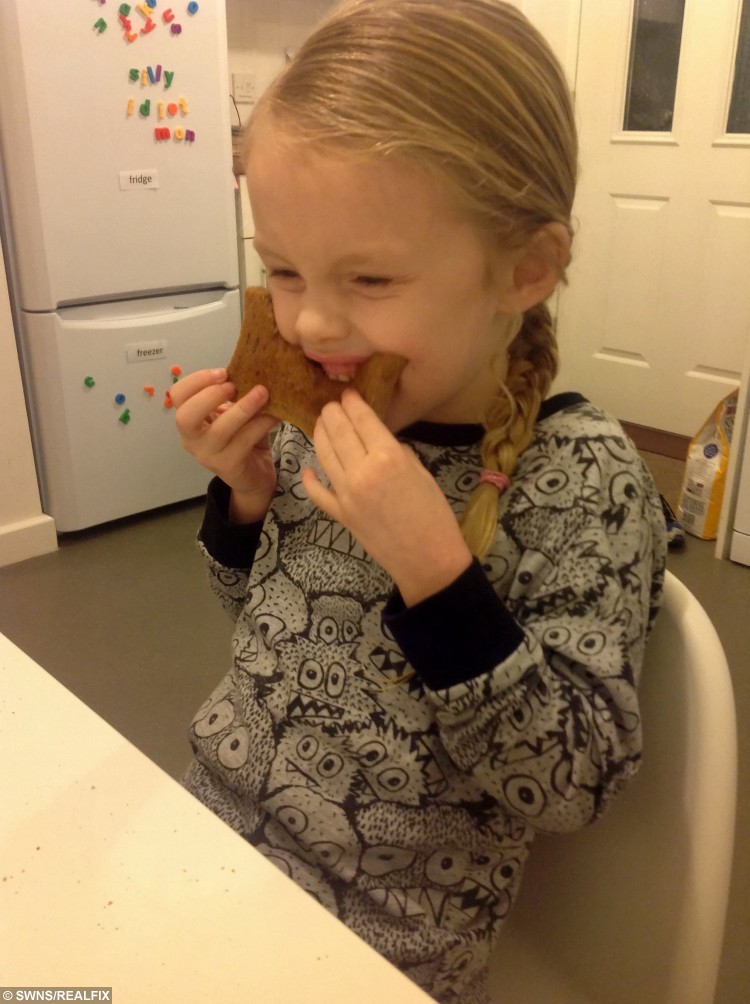 Mum and full-time carer Rachel Bradford, 48, said: “It was a really magical moment. On Tuesday evening she just decided to ask for toast without any prompting.

“It was the first thing she has said in three years. Her exact words were ‘I want more toast please’. She just kept saying it and we were just like ‘oh my god.’

“You are not supposed to show how excited you get as kids link power with that word but we just couldn’t control it. We were clapping and cheering.

“She looked so pleased with herself and was jumping up and down and just kept saying ‘I want more toast’.

This was only made possible thanks to a fundraising campaign that has so far raised over £20,000. 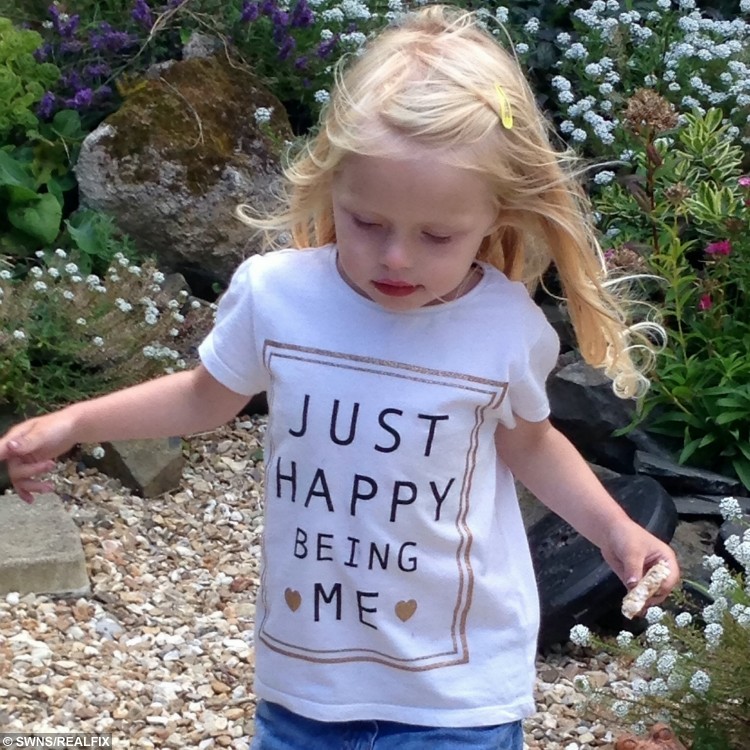 She described the last two years as “horrendous” but said they were now excited about what the future held for Coco.

She said: “Coco was talking at 26 months but did not get to more than two word sentences.

“But her talking just faded away and she stopped responding to her name or making any eye contact.

“You could tell she was just so frustrated. We tried a speech therapist but the last two years have been horrendous.”

“You could tell angry she was becoming with herself.”

“But thanks the generosity of the pubic we got fundraising for her to have ABA which she started in September and this is the result.

“I actually text her tutors – her lead therapist and the manager of the programme – and he said he was tearful.

“We waited so long for her to talk and for her to just do it unprompted was quite magical really.

“It is just so lovely and I can not explain how happy we all are. The day after, my husband came home from work and Coco poked her head around the corner and said hello.” 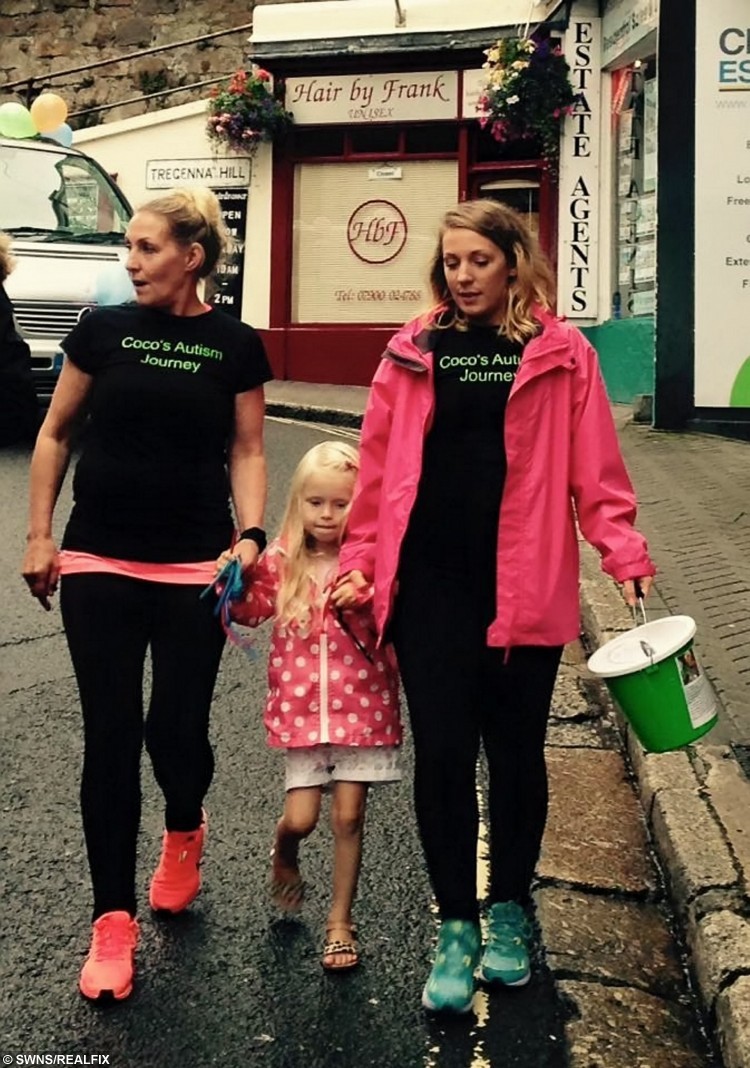 Coco with her mum Rachel (left) and big sister Chelsea

“It has really opened things up and in just two days she has started using a lot more words.

“The speed of how quickly she has learnt has shocked everyone. She is now shocking us every day with something new.

Rachel says they did chuckle at the content of her first words – but said they came as no surprise.

She said: “I am not surprised her first words were about toast. She loves it and has always eaten it. Like most kids with autism has a very limited diet.”