Amy Larman age 18 from Welwyn Garden City Herts. Amy was fired from her job at a pub in Welwyn Garden city after she told her boss she had had a miscarriage and could not come in to work the next day. See SWNS story SWFIRED: A teenager claims she was fired by her boss after she told him she had to take the day off work because her unborn child had died. Horrified Amy Larman, 18, had been working in her first job at a local pub to save money. At 15 weeks pregnant, Amy was mortified when after going for a scan she was told that the baby’s heart had stopped beating and she would have to have a termination. But things were made worse when she rang her boss to explain the unexpected situation and he allegedly gave her the sack.

A pub landlord sacked a pregnant barmaid hours after she was told she had suffered a miscarriage with a text saying: “You won’t be in the right frame of mind.”

Teenager Amy Larman, 18, was heartbroken when doctors told her that her unborn baby’s heart had stopped beating at 15 weeks.

She insists she told boss Adam Groves she was going for the scan – and then texted him at 9pm saying she would have to miss her shift that evening because of her sad news.

But he texted back by telling her she had lost her part-time job which she had taken to earn money for her baby.

“I can’t run a business with staff that text me at 9pm at night saying that they can’t do there shift.

“Also you won’t be in the right frame of mind after your sad news. Sorry.”

Devastated Amy, who had held down the job for three months, said: “I told him the situation and he had no absolutely no sympathy.

“He said he had to let me go because he could not have staff on the payroll who let him down.

“He knew I was pregnant – that’s why he put me on part-time hours.

“You don’t treat your staff like that. I think it’s awful that I have had to go through this and when I’m down I get kicked.” 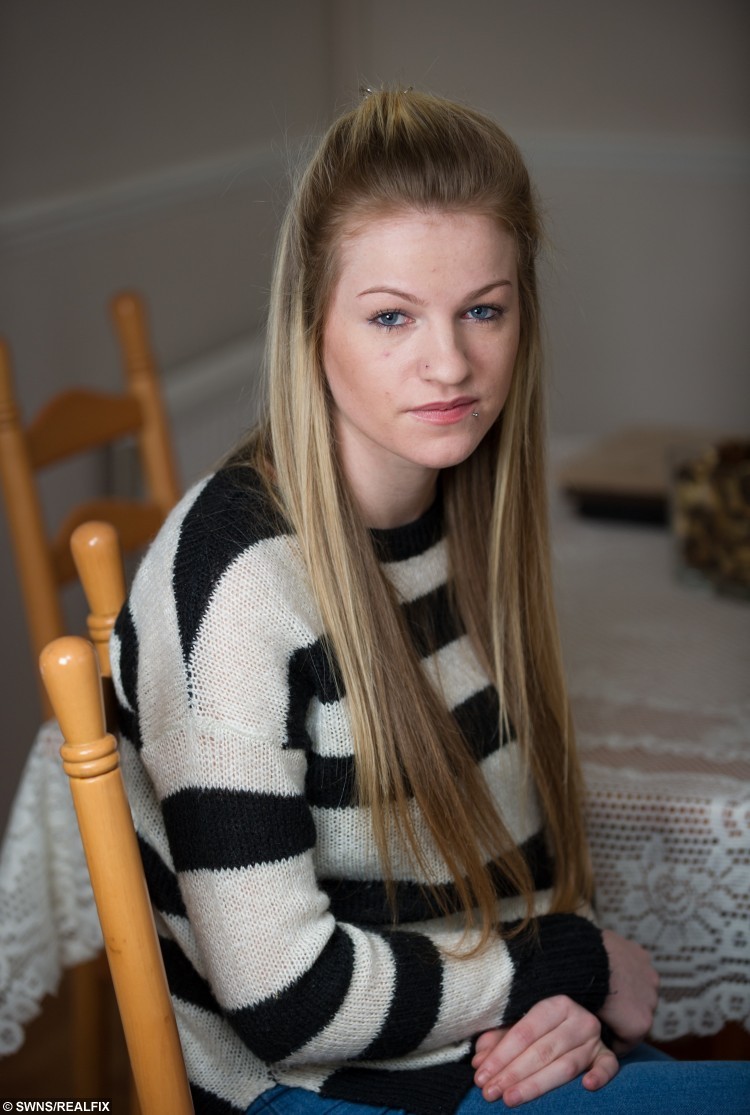 Amy, of Welwyn Garden City, Herts., had been working at The Hollybush pub near her home for around three months.

She was booked for a scan during the daytime on January 15 and insists she told Mr Groves in advance and was due to work a shift that evening.

Amy was seen at the Queen Elizabeth II Hospital in Welwyn Garden City where she was given the bombshell news about her baby.

She was transferred to the Lister Hospital in Stevenage for the termination and called at her mother’s house on the way.

Amy said: “After the scan I was told the baby’s heart had stopped beating. I was so shocked. I’m still in shock.”

“I was told I had to go to Lister and I was not due in until the evening at work.

“I went to my mum’s first, then went to go to Lister and that’s when I rang him. I had no problems with him before.”

Amy said her family were furious once they heard about her losing her job.

She added: “My dad wanted to rip his head off and I should have let him. He is rude and obnoxious.

“It has upset my whole family because they have had to see me go through this.

“He had no remorse. Now I have just got to deal with it once I have got my head round it myself.” 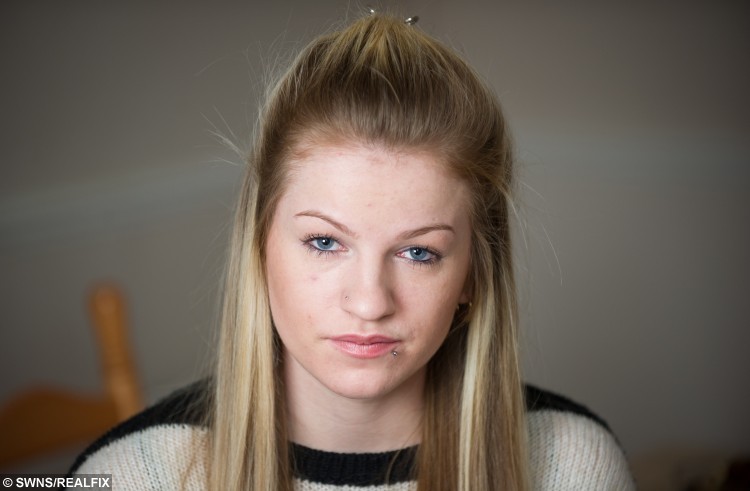 Mr Groves denies being unkind to Amy and says she had let him down on several previous occasions.

He said she only let him know she would not be doing her shift after she was due to be working.

He said: “She texted me at 9pm at night saying she had trouble.

“I have been very lenient with the girl. Just last week she signed a temporary contract because she failed the last one.”

He claimed Amy only let him know that she was going in for a scan at 9pm on the night she was supposed to be working and did not mention a miscarriage.

He said he told her that they should “call it a day” and she immediately asked for money.

But Amy’s texts show that she did tell him her baby had to be removed and she “couldn’t stop crying” because of it.

Amy, one of seven children, is now looking for a new job.

The reason no one wants this puppy will TOE-tally break your heart!

The reason no one wants this puppy will TOE-tally break your heart!