A doting son spent six months living off just a single can of tuna a day while looking after his disabled elderly parents, because he the benefits office failed to pay him a carers’ allowance.

John McDermott was left with almost nothing to live off after a benefits blunder meant he didn’t receive financial support for being a full-time carer for most of last year.

The 47-year-old gave up his decorating job to care for his 77-year-old parents five years ago and says he is “screaming for help” before the “backbreaking work” sends him to an early grave. 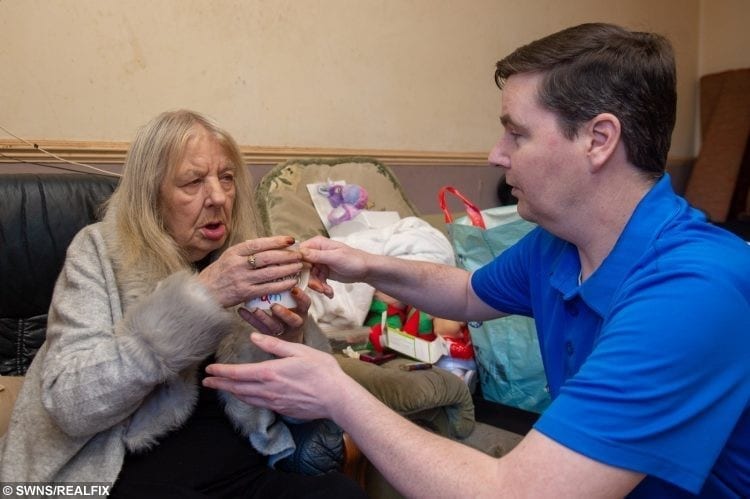 For six months, the 47-year-old was trying to make ends meet without receiving his Carers Allowance from the Department of Work and Pensions (DWP) – cutting down his weekly income to just £93.

John, who lives in Archway, north London, said: “I haven’t had a day off in five years, the stress and exhaustion has made my physically unwell.

“I have a stomach ulcer and I’m waiting for the results of a test, but we think it might be another ulcer.

“This makes it a struggle to breathe and I get chest infections.

“Even if you’re ill you don’t get time off being a full-time carer.

“When I wasn’t getting my Carers Allowance I was eating a can of tuna and sweetcorn a day. 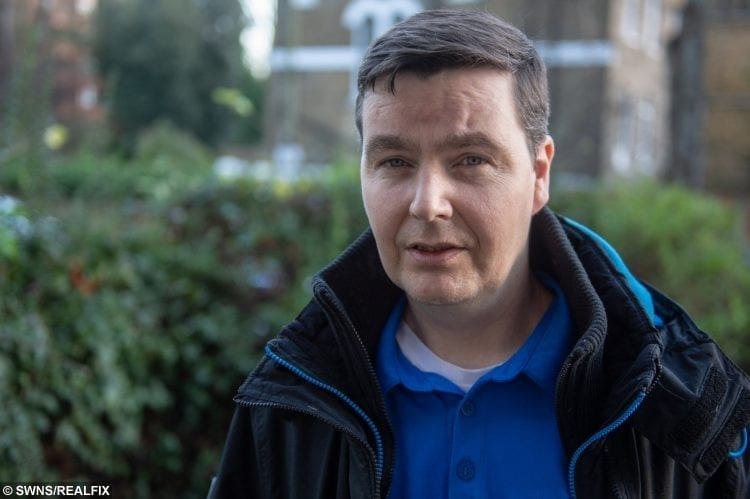 John was forced to give up his job as a decorator and handyman five years ago when he took his father out of a north London care home due to worries for his safety and the state of the residence.

He said: “It was difficult, I was trying so hard to turn my life around.

“I’d already been caring for my mum, I was sleeping on the floor for the eight years I lived with her but I didn’t think I’d be in this situation – I have no life.

“I feel like I don’t know where I’m going anymore. It’s backbreaking work and there’s no help. It feels like my life has gone.

“I don’t have a social life and I’ve turned to religion to help me get through this but I can’t even go to church much anymore.

“I have no respite.

“The responsibility for looking after the elderly means you have to constantly push yourself, I’ve done it so much I’ve become ill.

“I’ve been screaming out for help, it’s never-ending nightmare.”

John’s case was picked up by his local MP, Jeremy Corbyn, who wrote to Islington Council about Patrick’s pension being stopped.

He believes this is because social services think Patrick doesn’t have the capacity to organise his own finances.

John received a lifetime back-payment of £1,300 from the DWP just before Christmas, but is still struggling to make ends meet. 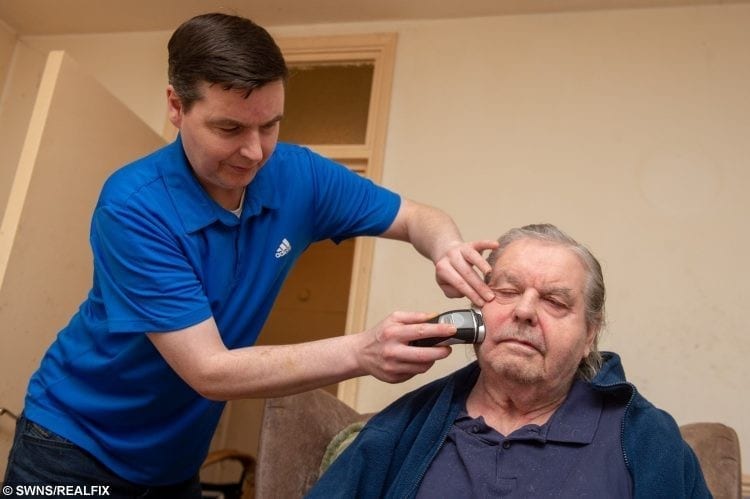 Responding to the family’s situation, a DWP spokesman said: “It’s important people tell us about their circumstances when claiming benefits, to ensure that they get the right level of support.

“We have now paid Mr McDermott the money he is entitled to.”

Islington Council have vowed to investigate the matter, after John was sent a letter saying he owed them more than £2,200 in rent.

A spokesperson said: “We’re concerned about the issues raised by Mr McDermott and will meet him to discuss these further.

“A care package is in place and is kept under review.

“We’re working with Mr McDermott to help sort out his benefits and his rent arrears.

“We have not begun any legal action relating to his rent arrears, and he is not at risk of eviction.

“We will do everything we can to help people with housing benefit and will avoid evictions for arrears wherever possible.

“If people are struggling with benefit issues or arrears we recommend they contact us as soon as possible so we can help.”