Britain’s last surviving female pilot from WWII has shared memories of her wartime role ahead of turning 101 next month.

Born in 1917 in Nottingham, Eleanor is now the last surviving British woman pilot to fly in the Second World War. 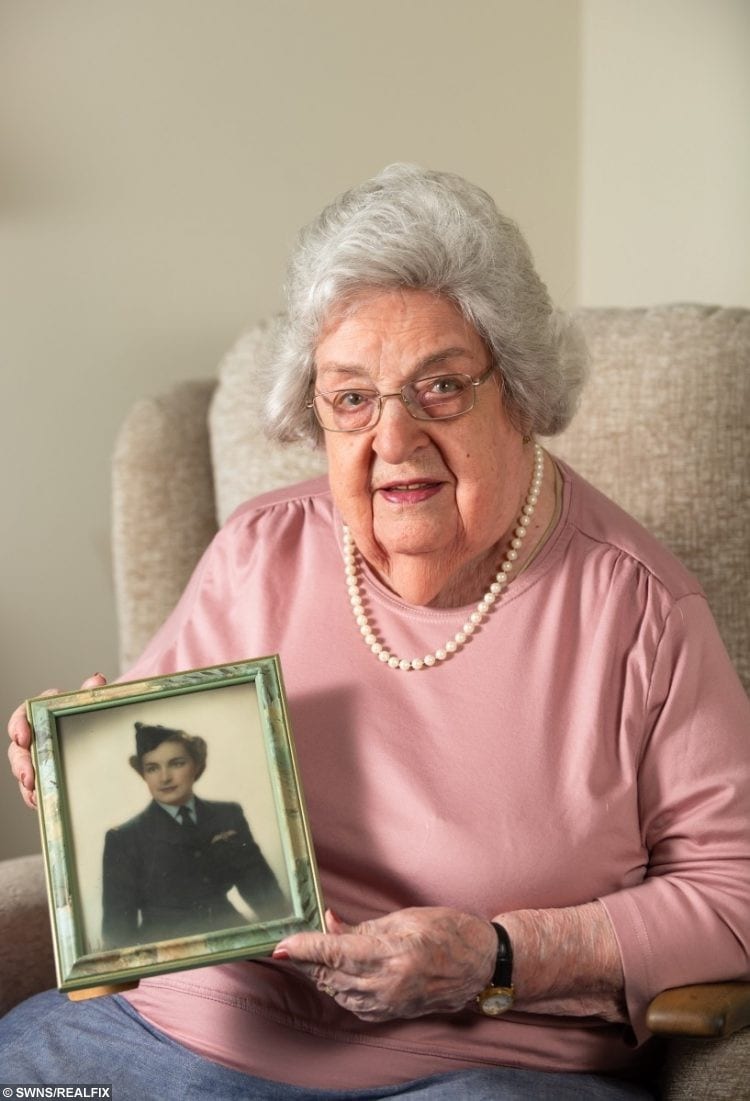 She was one of 166 women who were accepted on ATA and managed to fly 22 different aircraft’s including the iconic Hurricane, Spitfire and Mustang.

The then 25-year-old was originally working as an architect’s assistant when she saw a notice recruiting people with no flying experience.

Eleanor, who now lives in Bury St Edmunds, Suffolk said: “The thought of learning to fly for free was a great incentive.

“We would be trained to transport planes and pilots to and from various airfields.

“I was one of the first six to be accepted. Only 25 per cent got verified out of everyone who applied.

“I put my name down without thinking anything else about it and was accepted after passing all the medical checks.

“Anybody who fulfilled the necessary training was quickly accepted.

“It was out of a wide range of people, it wasn’t just females – they wanted people who had never flown before.” 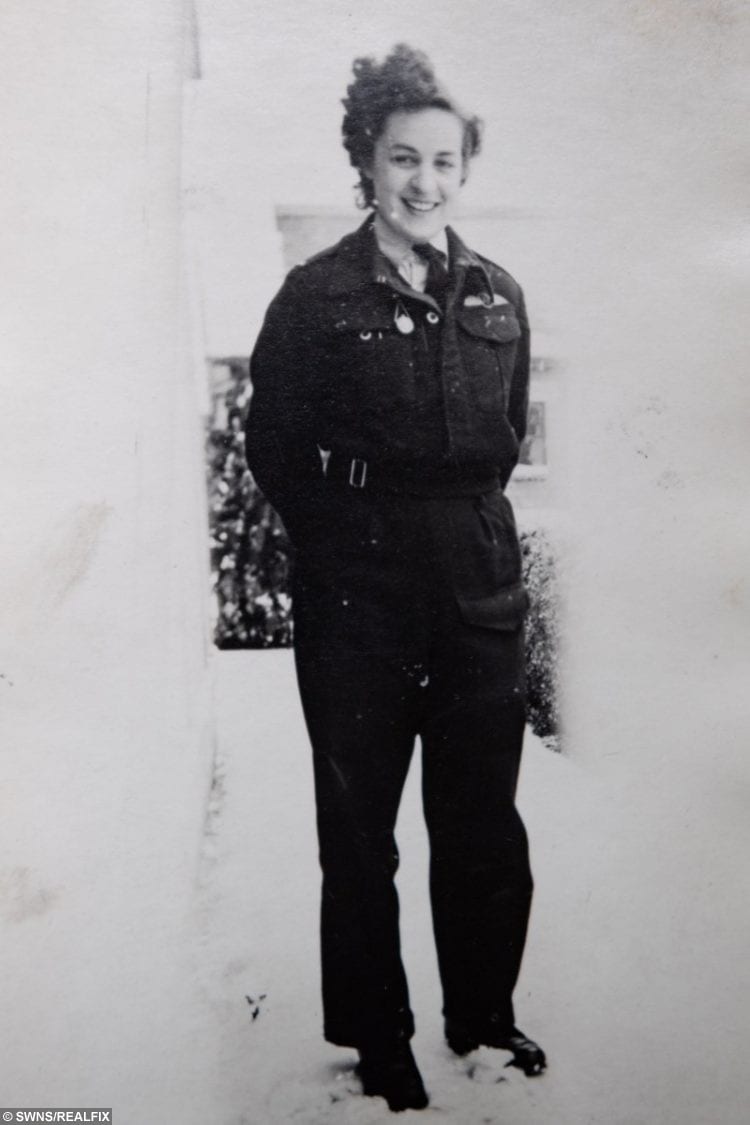 Eleanor left her mother and her two younger siblings, Janet and George, in Nottingham and was sent to Haddenham Airfield in Bucks., to start the first leg of her training.

Since then, the now great-grandmother of seven and grandmother of five, has flown to the United States, around Washington, Seattle, Alaska, Glacia, Clatonia as well as across the United Kingdom.

Eleanor says before learning to drive the aircraft she had to do meteorological training, learning the internal combustion, different engines and navigation.

Eleanor said: “I was able to fly solo after 12 hours of training – from never being able to fly before.

“But it takes a life time to be able to learn to fly perfectly.

“It is not particularly difficult to learn if you are taught to fly properly.

“You had to have a good idea of maps.

“Navigation was also really important because we never had any air to ground connection in those days.

“We couldn’t phone or get in touch with anyone else. Once we were in the air we were on our own.” 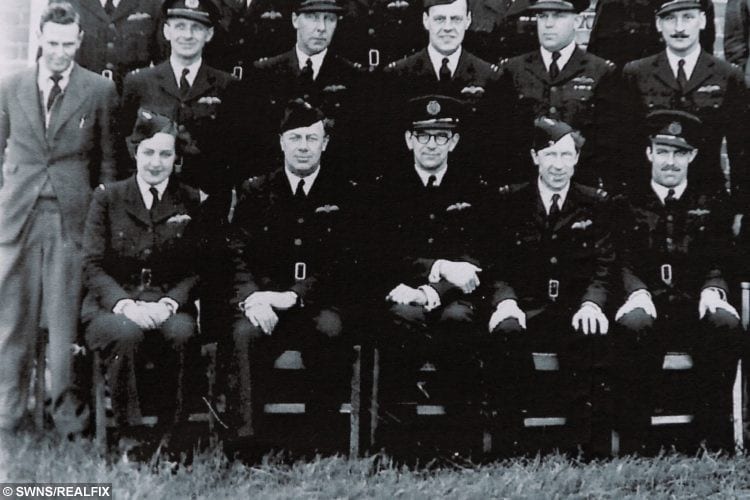 Eleanor spent the next few years posted at several of ATA’s 14 ferry pools, earning her Class 3 licence which allowed her to fly light twin-engine aircrafts.

Eleanor, who was married to Bernard Wadsworth – a flight engineer for ATA – for 71 years, said she piloted until the last day of the second world war – also when ATA closed down in 1945.

She said: “I haven’t piloted or flown a plane since then.

“I got married at the same time ATA closed, to my husband who continued to work as an engineer.

“We had our two boys, George and Robert, and I decided to settle down into the domestic life until they grew up.” 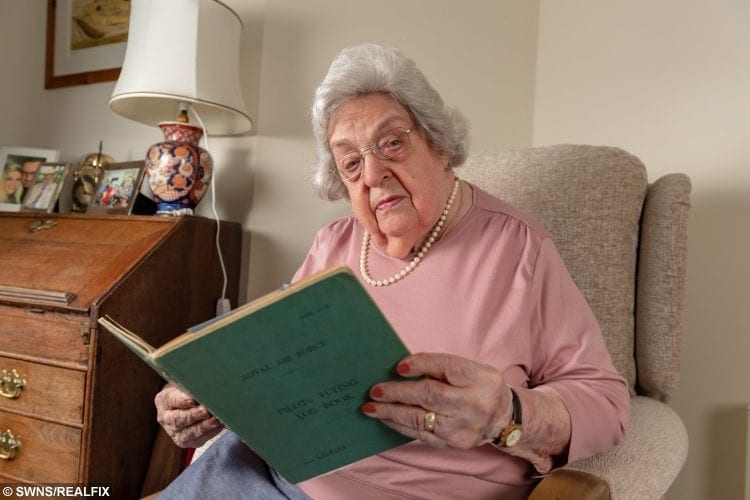 She adds: “It’s a very new experience and everybody finds it difficult at first to think in three dimensions rather than two like when you’re driving.

“But if you are taught properly, it is fine.

“Now, when I look back at my log book and my pictures I remember little details about that time and it all comes back to me.”

Eleanor will be turning 101 on the 15 October and will be celebrating with her children, grandchildren and great grandchildren.