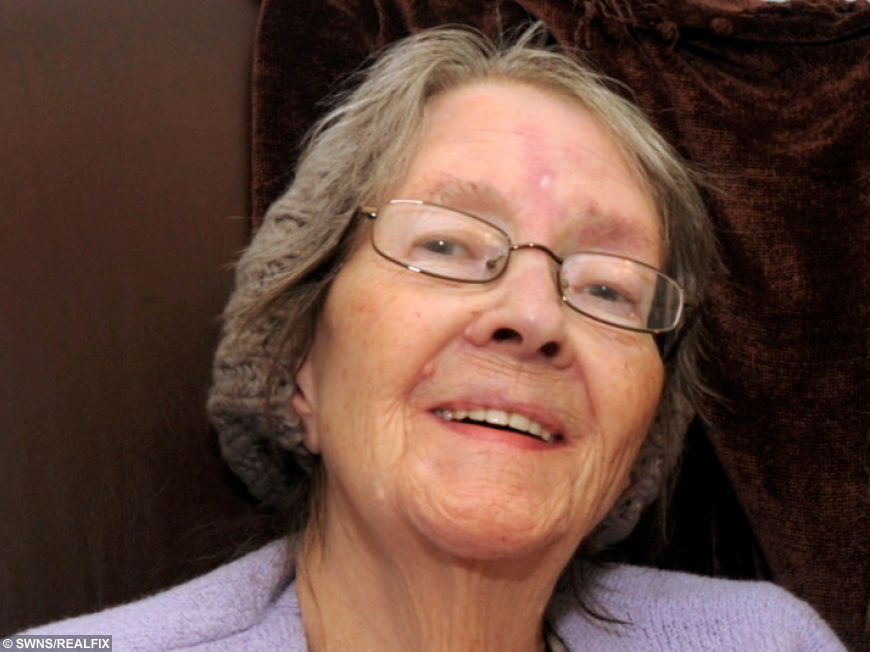 A great-gran who told medics she was ‘hit by a mystery nurse’ died at a residential home after carers failed to report her injuries – for twelve hours, an inquest heard.

Gwendoline Clarke, known as Betty, told several staff members that a “curly-haired lady” whose name she believed began with a ‘P’ had hurt her, it was said.

But carers missed multiple opportunities to help the 89-year-old and report the incident, a coroner ruled.

When they eventually called for help, Betty told medics a nurse had hit her and she had fallen and said “she didn’t want to go back” to the home, the inquest heard. 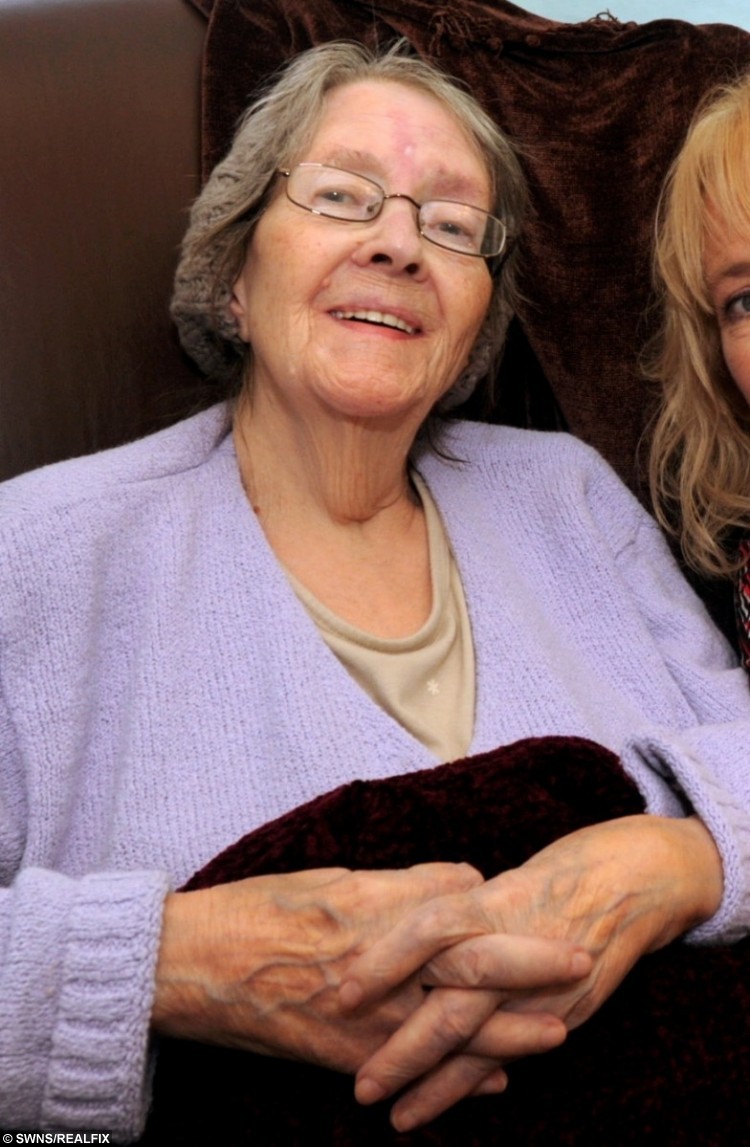 Betty Clarke, who claimed someone whose name began with a ‘P’ hurt her.

Gloucester Coroner’s Court heard that Betty was given paracetamol at lunchtime by the nurse on shift that day, William Osagiede.

He didn’t report the incident because, he told the inquest: “I didn’t believe her and she was pain free. ”

He added: “On reflection I should have reported it.”

Senior Gloucestershire Coroner Katy Skerrett said: “These injuries were caused by a significant incident, probably occurring during the morning of 28 December.

“The mechanical course of those injuries, whether due to a fall or how she was handled by a carer, remains unclear.”

The coroner was told that the emergency services were not requested until 9.45pm that night – more than 12 hours after Betty first alleged an incident took place.

Mrs Skerrett said she felt it was “more probable than not that a member of staff was aware that Betty had sustained a significant injury, and did not report that fact.” 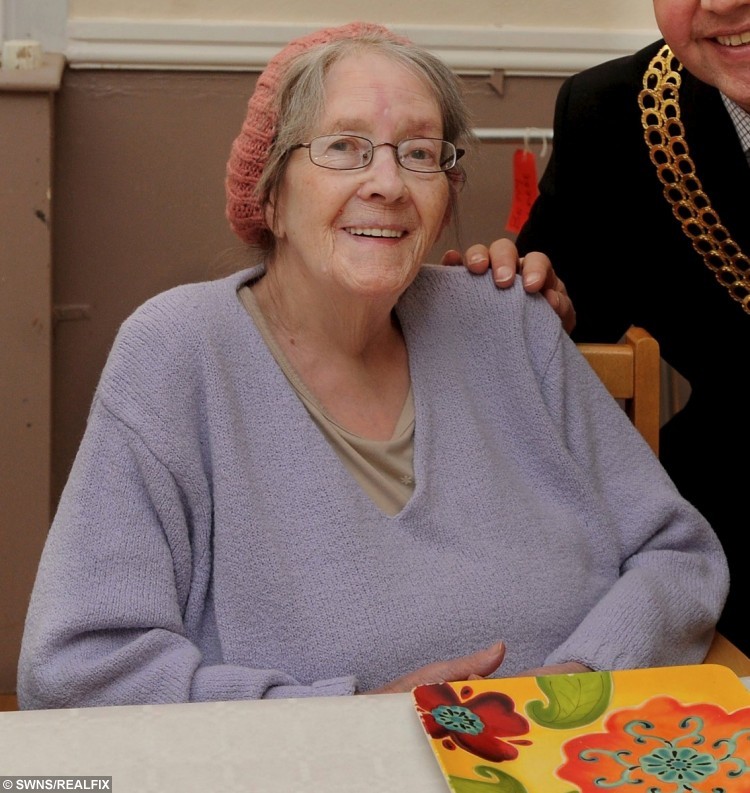 It is claimed that Betty’s injuries weren’t reported for 12 hours.

Paramedics arrived on the scene at 1.15am and Betty was subsequently admitted to hospital with injuries to legs and arms including multiple fractures.

After admission to hospital, Betty’s condition deteriorated with clinical evidence of respiratory failure and sepsis.

“Her clinical deterioration was related to her underlying injuries,” Ms Skerrett said, adding that Betty’s medical history made her “more vulnerable” to such a decline.

Mrs Skerrett said that in considering whether the situation amounted to a case of neglect she had to consider Betty’s “age, vulnerability and medical history.”

She said there was no evidence to establish a failure to report nor the assault allegation made by Betty as she was no longer here to describe what happened.

Ms Skerrett concluded that she couldn’t make a finding of neglect as “the evidence doesn’t show, if they had reported it, whether it would have changed things.

She added that there were “missed opportunities throughout.” 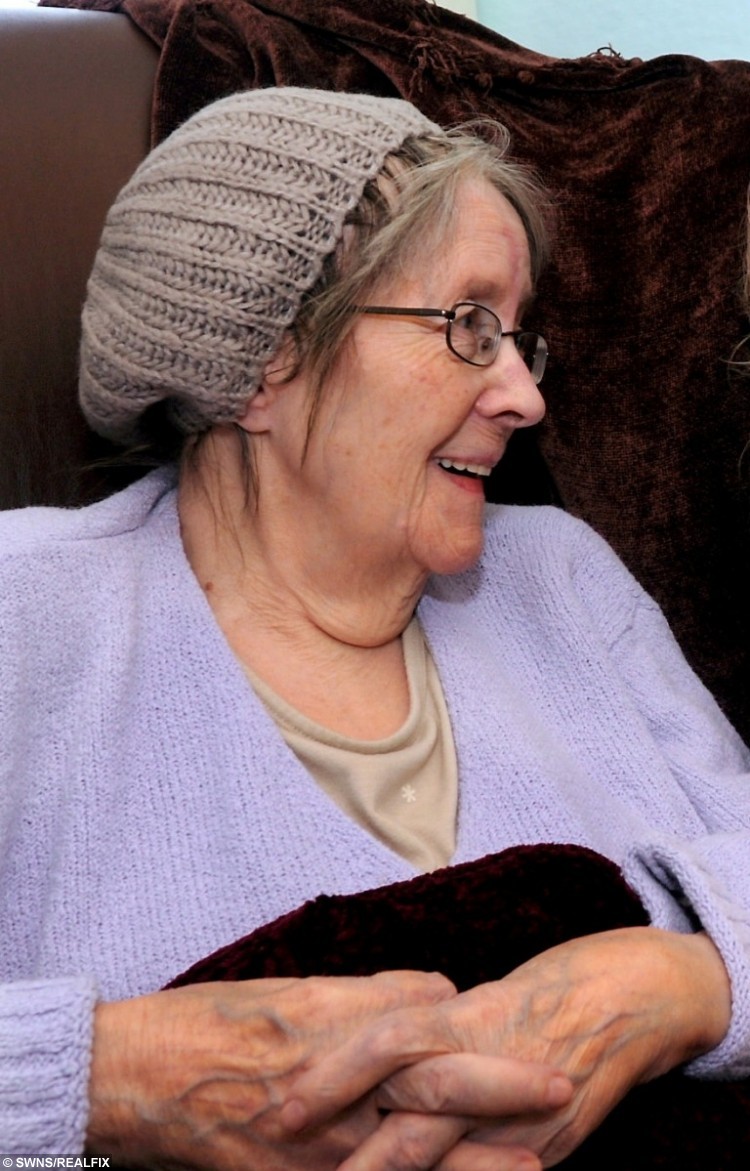 Ms Skerrett recorded an open conclusion saying she will issue a PFD (preventing further deaths) notice to ascertain why the injury was not reported and escalated.

Ms Skerrett told members of Betty’s family: “Thank you for your patience and dignity shown throughout. My sincere condolences on your loss.”

After the inquest a family spokeswoman said: “As a family we are very saddened by the events surrounding Betty’s death.

“Pine Tree Court failed to provide any reason for Betty’s significant injuries, which ultimately resulted in her death.

“If this wasn’t bad enough, they left her for 15 hours in a pad that wasn’t changed, in pain and failed to respond to safeguarding concerns.

“They neglected her basic care, medical and emotional needs. ”

A spokeswoman for Pinetree Court said: “It goes without saying that the home staff and management would like to express their sincere condolences to the family of a dearly loved and respected resident who was known to the home for over a decade and always full of gratitude and praise.

“The local staff are distraught and affected by the loss of Betty. Clearly hindsight is a great science and we can only take a positive message from the coroner in dealing with our complex mental health clients in the future.”