A furious mum is calling on Asda to take its breakfast cereals off the shelves after she almost choked to death on a piece of GLASS.

Michelle Elliott, 37, was tucking into a bowl of store-brand Coco Wheelies when she suddenly started struggling to breath.

After a terrifying two minutes the mum-of-three managed to cough up a 3cm-long chunk of glass which was covered in blood.

The drama unfolded as she sat down for breakfast at her home in Aspley, Nottingham, at 9am on Wednesday (22/6).

Shockingly, she also claims she found another shard of glass in a packet of 75p Choco Snaps which she bought with the Coco Wheelies from Asda in Strelley, Nottingham. 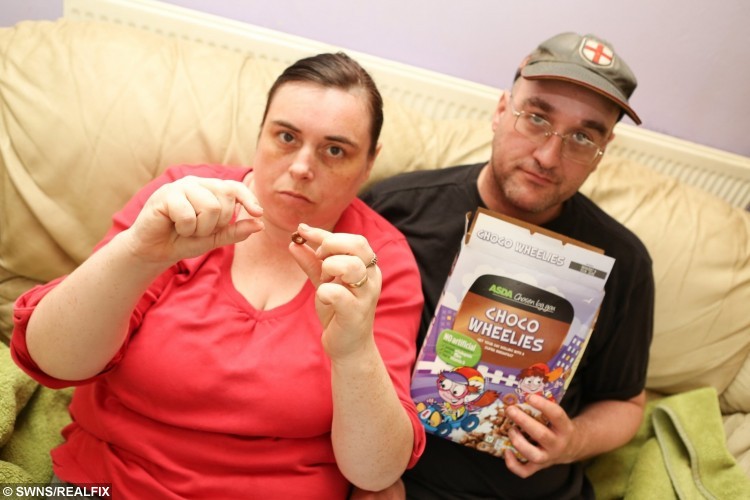 Michelle said: “I started choking on something sharp and panicked.

“I thought I was going to die. After a couple of minutes I coughed it up and saw it was glass, and it had blood on it.

“My throat is really sore now and I may need to go and see a doctor.”

Michelle threw the original piece of glass away, which was smaller than the pieces of cereal and went unnoticed in the box. 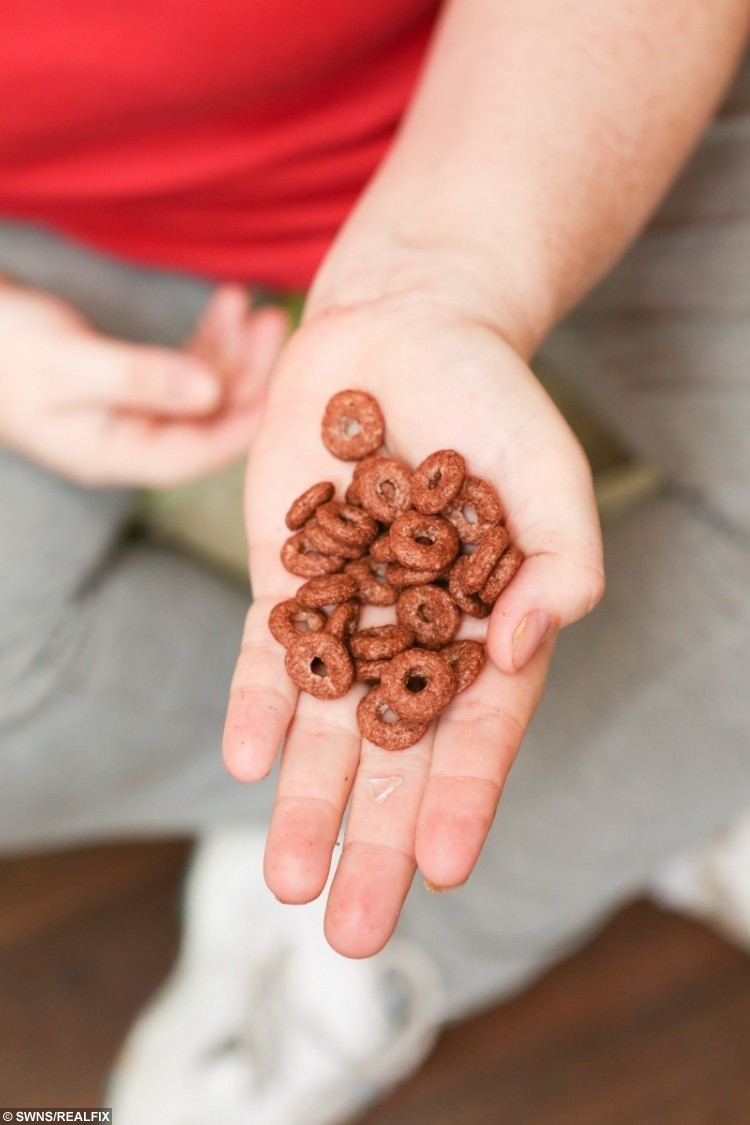 She claimed she then went to open a new box of cereal – Asda’s 75p Choco Snaps – and found another piece of glass in that box.

Michelle, who has an 18-year-old daughter, added: “I did not think there would be pieces in two completely different boxes.

“I was at home on my own – my husband was out and my kids were at school, so who knows what could have happened.

“I am really worried about other families who buy this cereal, as children could potentially eat it and choke on the glass like I did.

“Asda should recall all their breakfast cereals and investigate how this happened.”

Michelle and husband Lee, 40, claim they found five small pieces of glass in total in the two boxes. 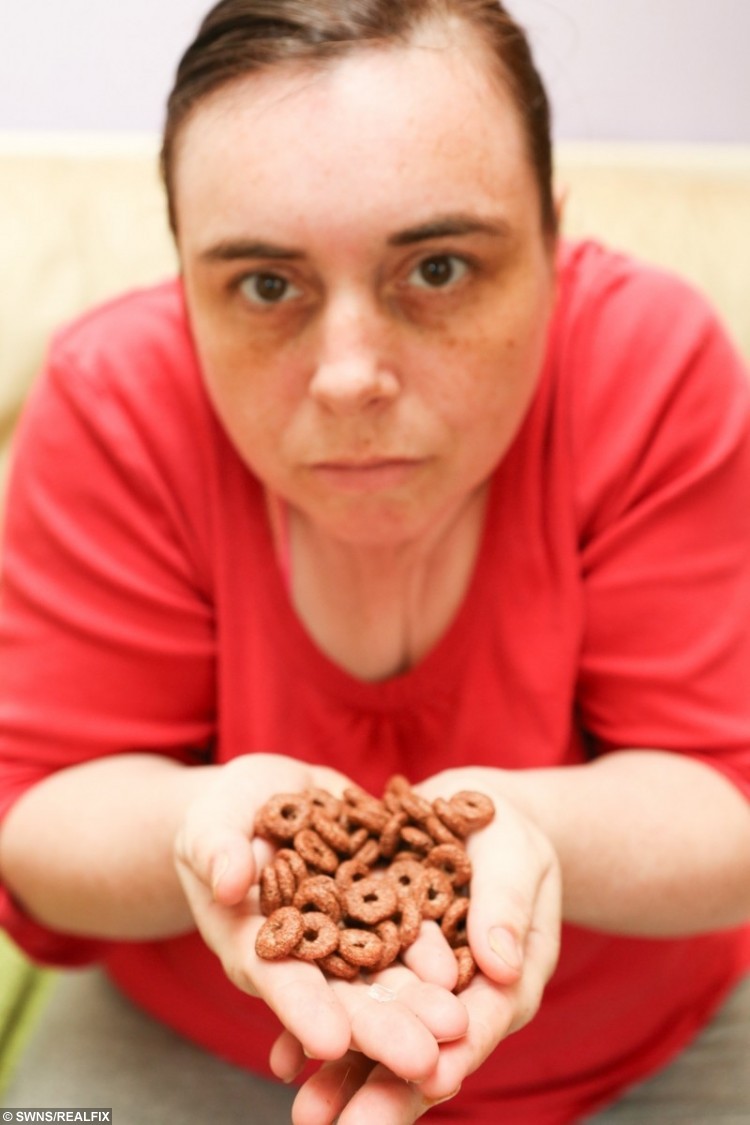 He added: “We have been shopping at Asda for a really long time, but we won’t be shopping there anymore. This experience has really scared my wife.

“We have an autistic daughter and two other teenagers.

“This could have easily happened to them and we want to try and stop other people being affected.

“When she called me to tell me what had happened, I rushed home right away,

“We started looking through the boxes and found five pieces of glass in total.

“One piece was just lying on the top when we opened the packet.

“We have bought both Choco Wheelies and Choco Snaps for a while. The whole family eats it.

“The doctors told my wife there was nothing they could do and to let the pain pass.

“We have complained to Asda but so far have had no response.

“We are not trying to get our five minutes of fame.

“My wife could have died and we need to make people who buy this cereal aware.”