An obese teenager who was so anxious about his bulging weight he dropped out of sixth form has won a national award after shedding a whopping 14 stone.

Tom Johnston was fit and active until he broke a leg while playing football, aged 15.

But his weight ballooned while he was confined to a wheelchair after suffering the horror injury.

His lack of mobility combined with an unhealthy diet of crisps, chips and fatty fried meat meant his weight swelled to 27st 5lbs.

But after spiralling into depression and anxiety as a result of his appearance, he was compelled to join Slimming World in March 2015, he now tops the scales at just 13st.

And to complete his remarkable turnaround Tom has been named Slimming World’s Young Slimmer of the Year.

“My weight robbed me of having the same experiences as other people my age. Now I’m like any other 19-year-old – and that feels great.”

He’s gone back to college and says he feels like his life has begun again.

Tom said: “I suffered from anxiety and low mood and my weight was a big contributor to that.

“I couldn’t enjoy things like my friends did and I was scared to go out because I worried what people might think or say about me because of my size.”

He decided to join the weight loss programme after seeing his mum Brenda, 51, and sister Claire, 23, join Slimming World and get great results. 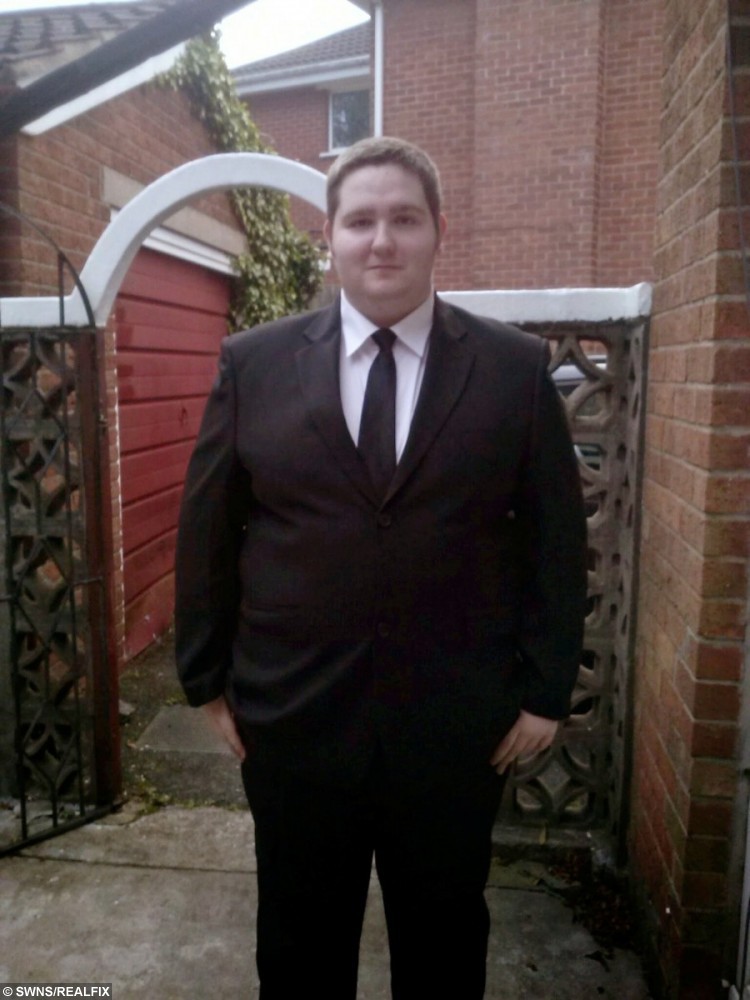 He said: “In all honesty, I worried their group would be like an episode of the Golden Girls – I thought I’d be the only guy and wouldn’t fit in – so I didn’t really want to go with them.

“Then one day I realised how sick I was of looking in the mirror and seeing someone who I wasn’t happy with, so I bit the bullet.

“Before I went through the doors I felt as if I was walking into a lion’s den, but I can honestly say the people in the group are some of the nicest I have ever met in my life and every week we have great craic. It was the best thing I ever did.” 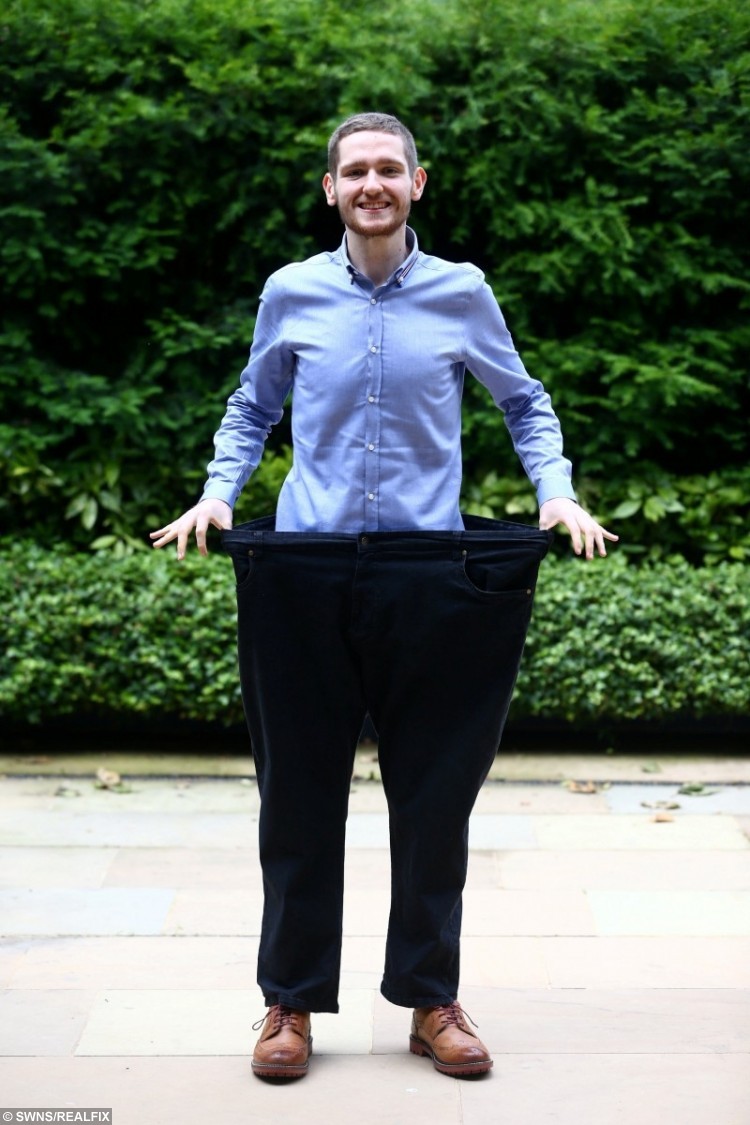 Tom has now gone back to college and says he feels like his life has begun again and even hopes to go to university.

He added: “I’m comfortable in my own skin for the first time in my life so I feel like I’ve got a chance to start again and I want to grab every opportunity – even those things other people my age might take for granted, like riding a bike or going out to a club with my friends – with both hands. 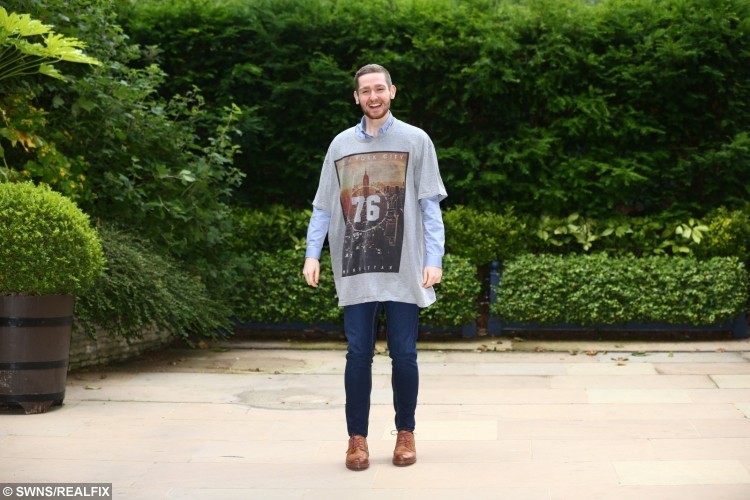 “I feel like these rites of passage eluded me in life and now, thanks to Slimming World, I’m ready to go out and seize the day.”.

Ashleigh Shaw, who runs the Braniel group that Tom attends said: “I’ve watched Tom’s life change dramatically over the past 15 months and there have been so many firsts for him.

“He’s joined a gym, started riding a bike, been out clubbing and started his studies again.

“He’s a young man with a very bright future now and I feel honoured to have played a part in his journey.”