HomeEditor's PicksFamiliesHealthCouple spend all their savings on IVF then have a baby naturally! 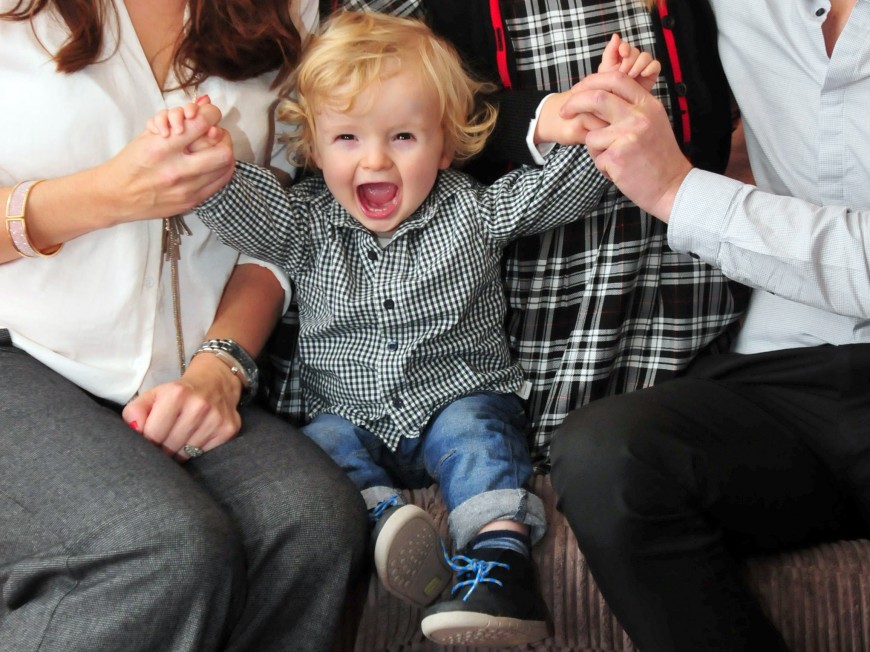 A couple spent ten years and nearly £27,000 to have twins using IVF – but then had their third baby naturally.

Childhood sweethearts Helen and Nick Lumley spent every last penny they had on two rounds of IVF, after the NHS-funded attempt failed.

Helen, who suffers from polycystic ovary syndrome, still did not fall pregnant and the couple had to go private, remortgaging their house and borrowing money to become parents.

Helen, now 38 and living in Maidenbower, West Sussex, had twins Daisie and Phoebe after a decade of trying. 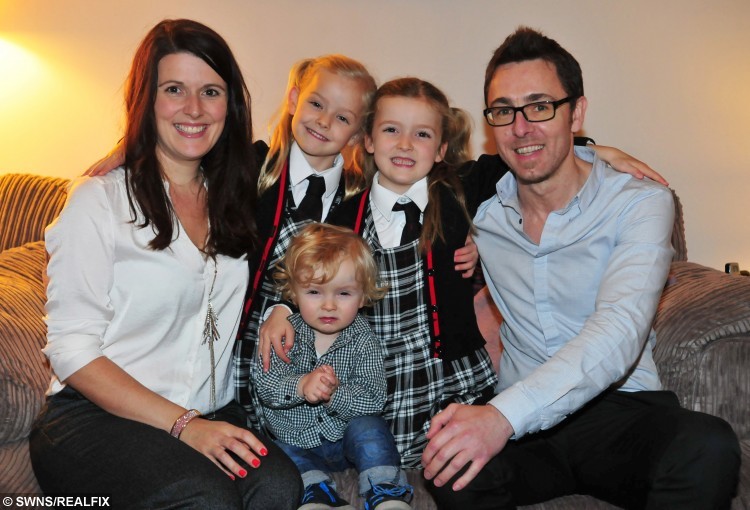 She said: “The last attempt I did everything I could. I lost three stone, I went from 13 stone to ten stone and with PCOS that can make a difference.

“I stopped having hot baths, everything that went into my body was healthy and my husband did the same. I knew it had worked before I’d done the test.

“Before I had even finished doing the pregnancy test it showed positive. We had a massive freak out, screaming around the house. I started to shake and just phoned everybody I knew.”

But the couple then celebrated again when she unexpectedly fell pregnant with son Teddy around 18 months ago.

Despite the long and expensive road to becoming a mum, she still recommends other parents to go through IVF.

She said: “My advice is just keep going. I think that if you make sure that you have the tests to figure out why you are not getting pregnant, and if you are healthy and follow the guidelines and take it seriously then you have got a good chance.”