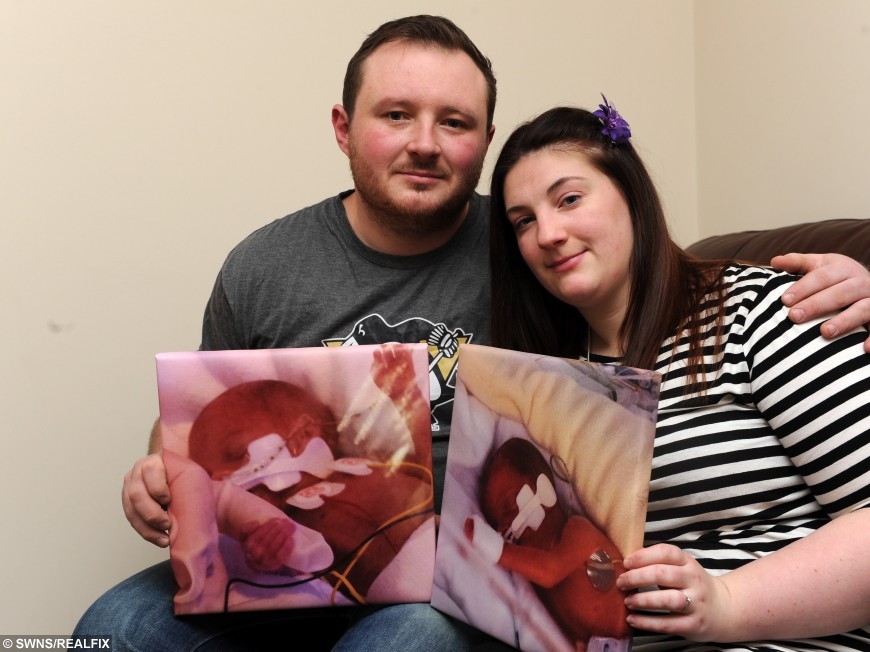 Devastatingly, the girls passed away despite efforts by the nurses at her local neonatal unit in Hull, East Yorks.

Now Ms Hughes is determined to raise money for the nurses that helped care for her little girls and has raised £2,000 to thank the unit for their help.

Ms Hughes, who lives with her partner Daniel Smith, explained the difficulty leading up to the birth of her young daughters. 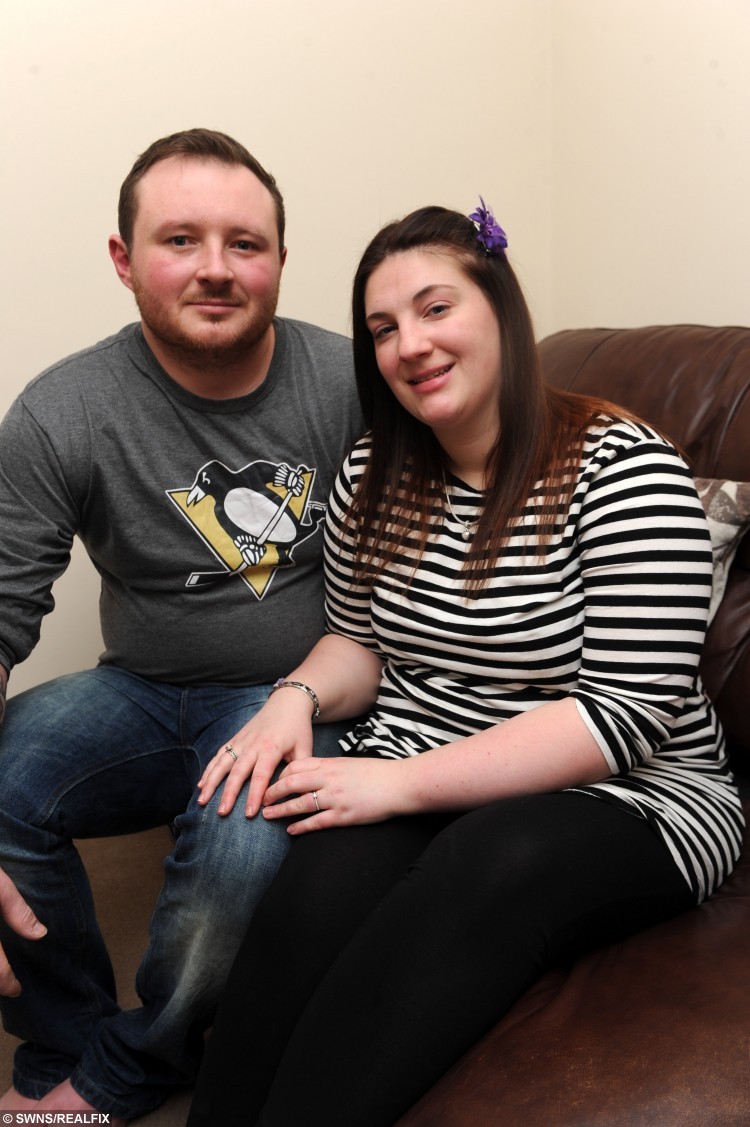 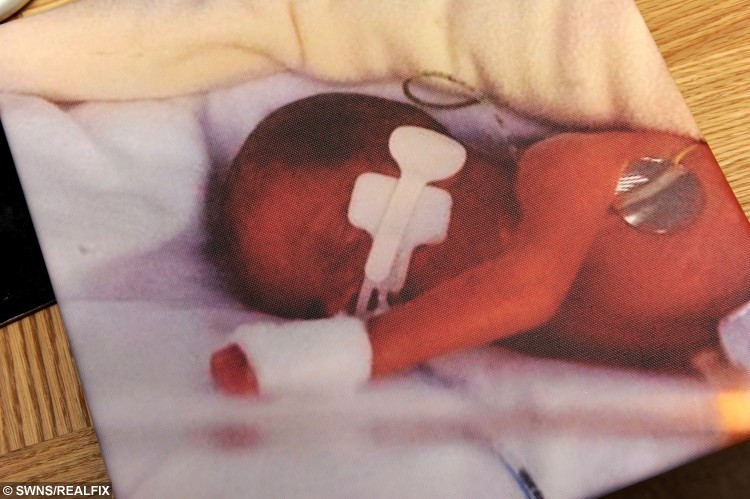 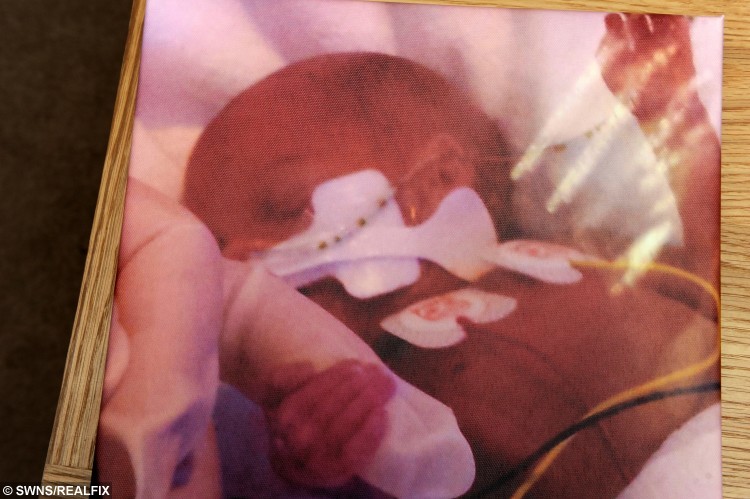 She said: “I had been in hospital after 23 weeks because my waters had broken early.

“At 25 weeks, I went for a scan and they told me one of the girls was anaemic, so they had to get them out that day.

“For 13 days, they were backwards and forwards. They were both baptised in the hospital but at the end one of the girls got an infection and she passed away almost straight away.

Ms Hughes added: “It was really, really hard. We went through so much and it was so hard to see how small they were.”

Ms Hughes, who has no other children, said the care she and other mother’s received was fantastic and donations towards the Hull Neonatal Unit at the girls’ funeral raised £1,000.

A Facebook page dedicated to the tiny twins has doubled the amount.

She said: “The care was absolutely amazing. We couldn’t fault them at all. The team was so caring and they worked so hard for the girls.

“The first day they were born, the staff did a double shift just so they could help and they would do everything they could.

“They did so much for them – I would have lost the girls earlier if it wasn’t for their work.

“I don’t think people realise what they actually do and how much they help, until you’re in that situation.” 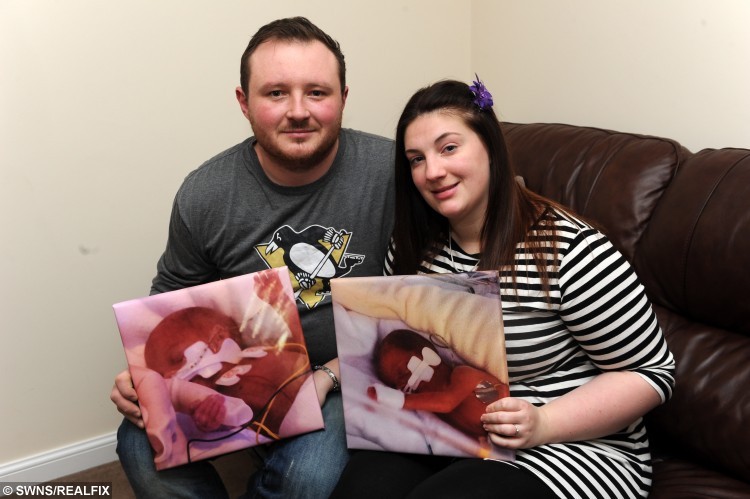 Ms Hughes said losing the girls has been an incredibly difficult time for the family but is pleased their pain is over.

She said: “It was just so, so hard. We had gone through so much beforehand and every day was just a constant worry.

“We were just hoping and praying every day. There were times I’d just have to come and see them back in the hospital in the middle of the night, because you can’t help it.

“When they passed away, it was really hard for me and Daniel. But, in a way, it was a relief because we knew they were at peace and the worrying about their pain was over.”

Ms Hughes said she was desperate to raise money and awareness for the unit in memory of her two little ones.

She said: “I wanted to do something special and we wanted to make sure whatever we did went directly to the ward.

“I was determined to get money for them and want to just be able to show them how good a job they actually do.”