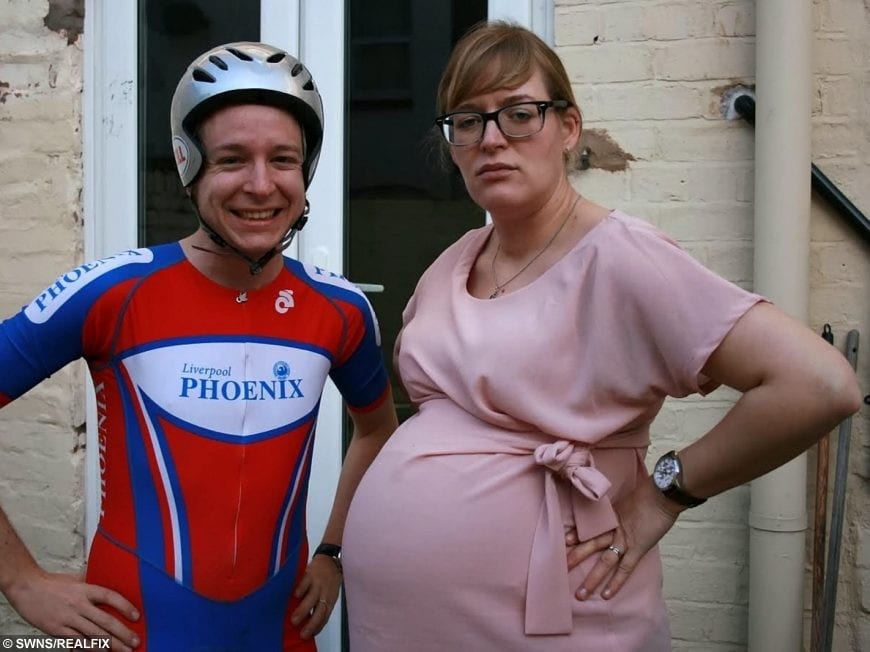 A dad-to-be is attempting to break a famous cycling record days before his wife is due to give birth – because he says ‘it’s HARDER than having a baby’.

The Tour de France winner described the challenge – to cycle as far as possible from a stationary start – as “torture” and compared it to giving birth.

Now Josh is putting the claim to the test so he knows how wife, paediatrician Laura, 30, whose due date is May 25, is feeling when she goes through labour.

The expectant dad, of Wavertree, Liverpool, said: “I saw Bradley Wiggins say it was the nearest thing that men can do to giving birth.

“I also heard a woman who’d done both, Leontien Zijlaard-van Moorsel, say the cycling was harder.

“With my wife about to give birth I thought I’d give it a go so I know what she’s going through.

“Anyway, loads of people have given birth and not many people have ridden a bike round a track dead hard for an hour, so there we go. 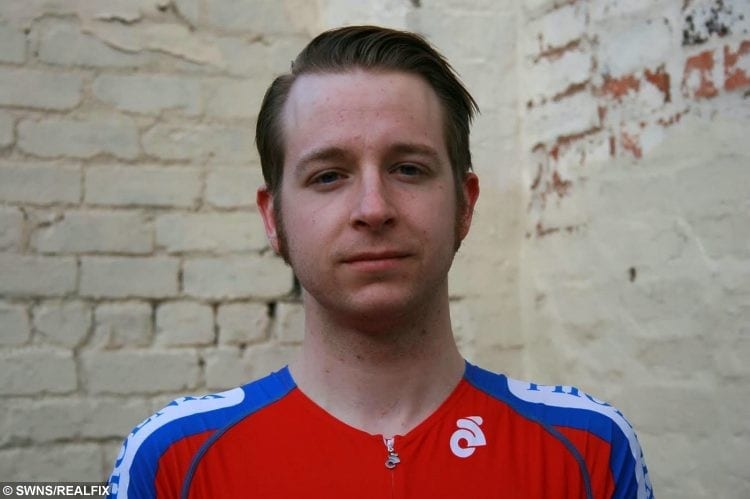 “My wife thinks I’m being silly but at least I haven’t been going on about it for nearly three quarters of a year.

“When I finish I won’t be able to walk. I will struggle to actually sit down and will probably have to lie down on the pavement.

“With this sort of effort all you can think is, ‘Can I continue doing this?’ It is complete oblivion. All you are doing is breathing and pedalling.

“All the lactic acid rushes around your body and you can’t breath enough but you need to keep going.

“Granted, it’s not going to take me 12 hours and I’m not in any real danger of dying, but it will be harder than giving birth.

“Someone else who has done both thought it was.

“It’s a very difficult thing. Less than 1,000 people have done it in the entire human history and more than 1,000 women have given birth.

“I’m not going to want to do this again afterwards, whereas some people have ten children. 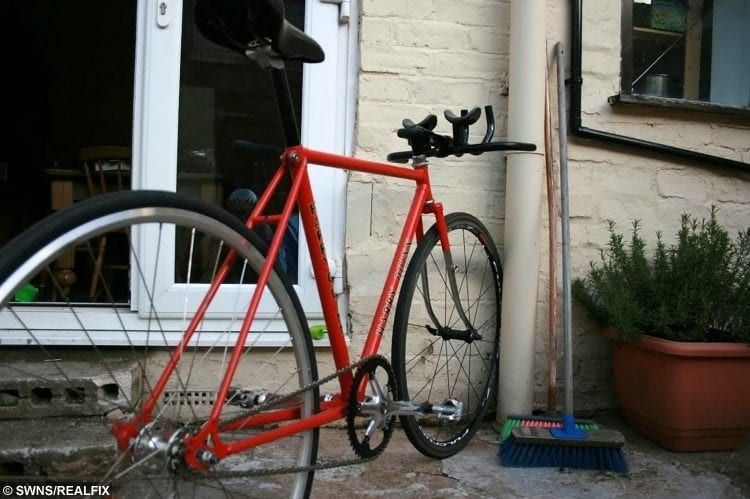 The bike Josh Morris is using for his challenge

Josh’s wife Laura, a junior doctor based in hospitals on Merseyside and in North said: “It’s not going to be harder and I think we all know that.

“And it’s silly to try and compare anyway.”

Stubborn Josh, who is a local reporter at a weekly paper, is taking on the challenge to prove his point but he also hopes to raise £1,000 for Maternity Worldwide.

If he fails to beat Sir Bradley Wiggins’s record, Josh will aim for the course record at the track built for the 1958 Empire Games which stands at 35.626km (22.137 miles).

He added: “Laura and I haven’t had a big row about this but if I wasn’t raising money for charity she would probably tell me not to do it.

“In all seriousness, I’ve been sat in antenatal classes thinking how lucky we are here in the UK.

“We’ve got people who’ve studied it and seen hundreds of births who know what they’re doing right there if you’re even the slightest bit concerned about something.

“Giving birth is the closest most women come to death during normal life and it’s not risk free even in this country with our nationalised health service.”