A mother says doctors were left stunned when her three-year-old daughter miraculously walked away with just minor bruises — after being crushed by a FIREPLACE.

Charli Greenway stopped breathing after the fireplace surround toppled onto her chest in a freak accident.

Family frantically called 999 before the tot was airlifted to Alder Hey Children’s Hospital where doctors carried out a number of tests.

Brave Charli was unable to lie down or feel anything in her feet and medics at first feared she had suffered a life-changing spinal injury. 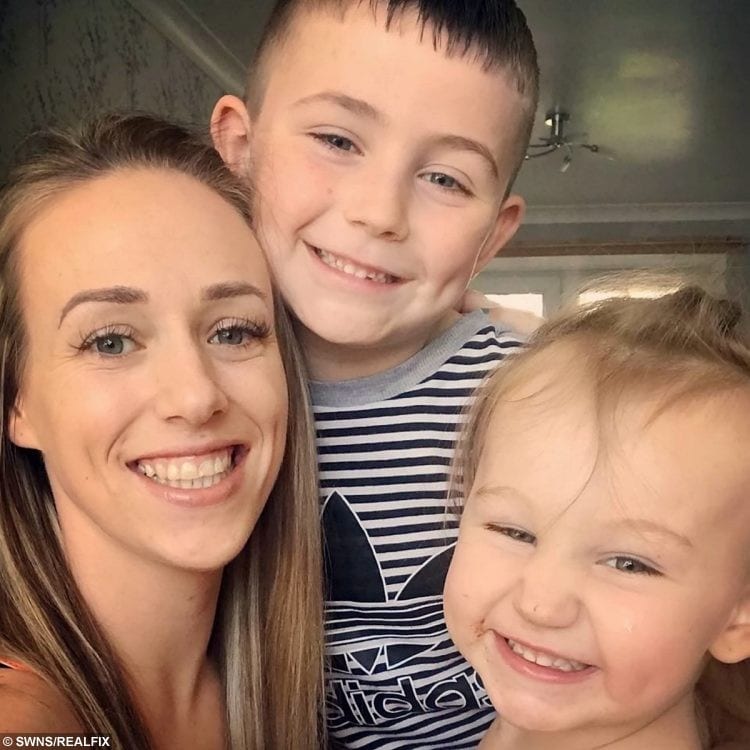 However, she defied the odds and returned home after only 24 hours — much to the shock of medics and her mother Kirsty Jepson, 33, from Dalton, Cumbria.

“When I held her in my arms while we were waiting for the ambulance I thought she was dead. It really is nothing short of a miracle.

“I can’t thank them all enough: the doctors, paramedics, nurses and especially the 999 call handler who managed to calm me down and tell me what to do.”

Miss Jepson was at home with her three daughters – Charli, Milly, 12, and Tori, five – when she heard an almighty crash from the next room.

She raced in the living room and found Charli lying unconscious underneath a heavy fireplace surround. 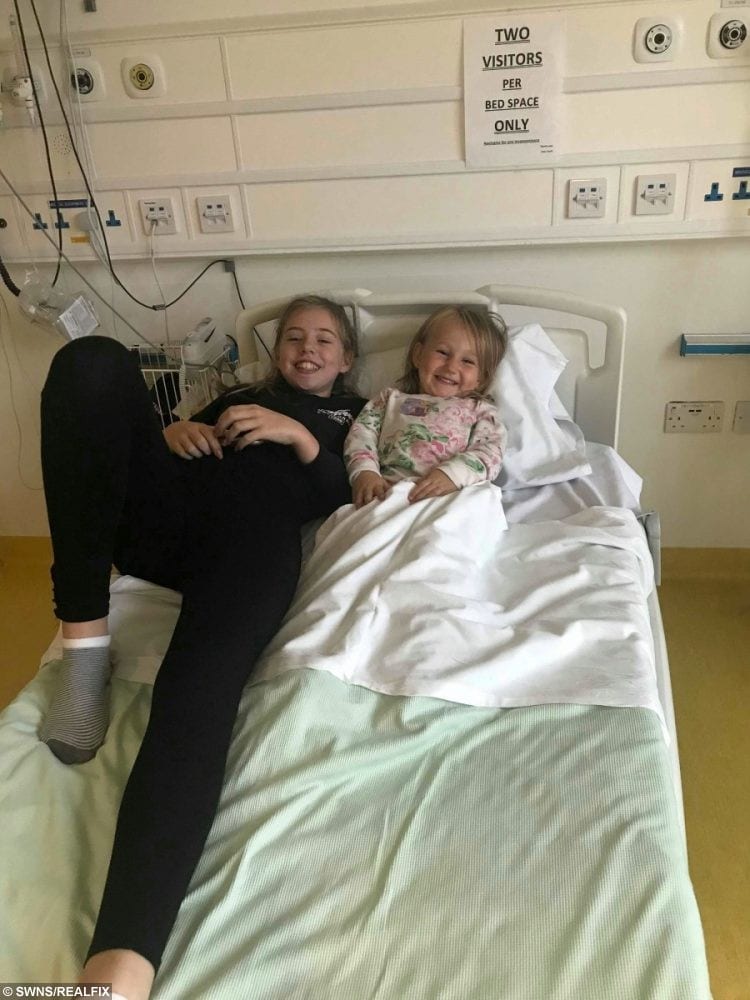 “I thought ‘she’s gone’, she wasn’t breathing, she was an awful white colour, and her eyes were open but she wasn’t moving, I thought she was dead,” she added.

“I was screaming. I don’t normally panic but I did then. Then this awful rash started to spread across her chest and she had a fit.

“I just completely freaked out, but it turned out the rash was the blood pumping around her body again. When she came out of the fit she just screamed and screamed.”

By this point paramedics were on their way but when the road ambulance arrived, they quickly decided Charli needed to be taken to a major trauma centre.

“I saw the paramedics looking at each other and I said, ‘do I need to be worried?’ and they nodded,” Miss Jepson said.

“Then they told me to look up and said the air ambulance is trying to land so they can take Charli to Alder Hey.” 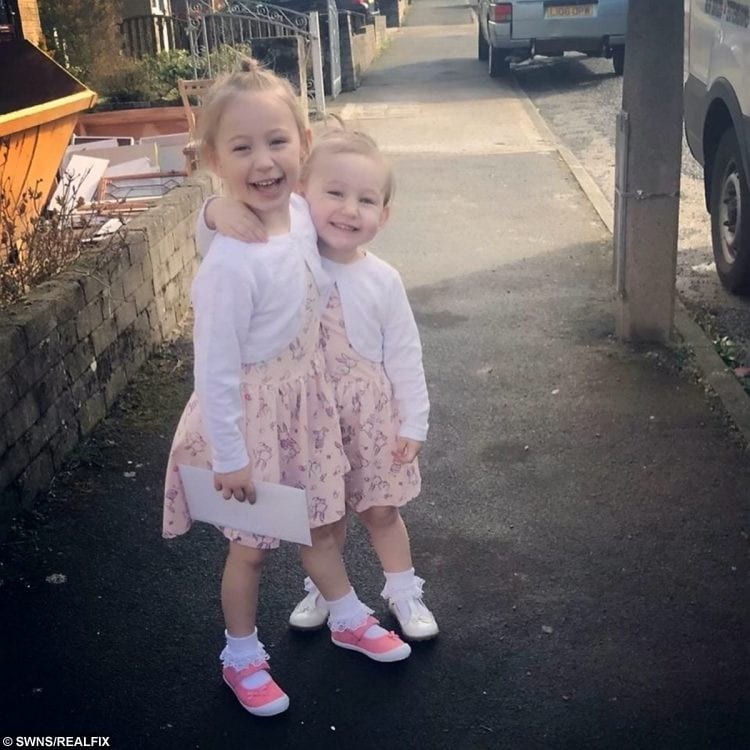 Within an hour of the accident on Wednesday afternoon [15 Aug] Charli and her mum had landed at Liverpool’s Children’s Hospital where a medical team of 25 doctors and specialists were waiting.

Fearing Charli had suffered a spinal injury, and with the tot unable to lie down or feel anything in her feet, doctors carried out a number of tests and scans.

Remarkably the worst of Charli’s injuries were bumps and bruises and the plucky tot was allowed to return home less than 24 hours after the accident.

Although a little quieter than normal the brave toddler is now “running around and playing” and boasting about how she went in a helicopter.

Baby Born In The Sky Above Cornwall – Onboard Coast Guard Helicopter