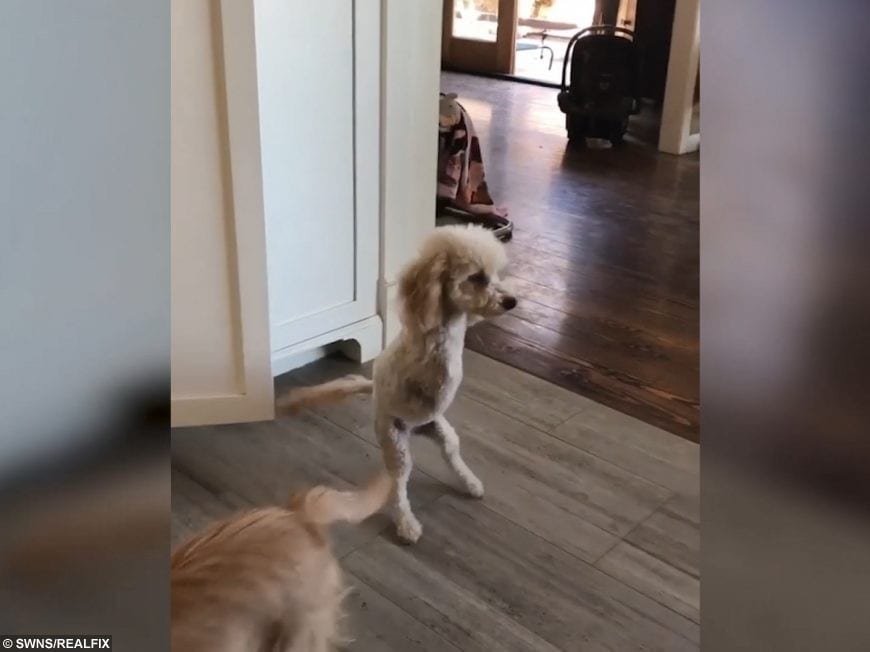 This adorable videos shows a poodle hopping around like a kangaroo after losing its two front legs in a car crash.

Cora Rose, three, was destined for euthanasia after her legs and pelvis were shattered in the accident.

But Zach Skow, 39, and his wife Heather, 32, rescued her from an animal shelter and stumped up $10,000 for life-saving medical treatment.

Cora Rose had her two front legs amputated in March this year and has lived with Zach and his family in Tehachapi, California, US, ever since.

The determined pooch used a cart to get around at first but now spends most of her time bouncing around on her hind legs like a kangaroo.

Zach, who has four other dogs and cares for 115 through his charity Marley’s Mutts, said: “Of all our dogs, Cora Rose is the happiest.

”Dogs can bounce back so quickly – she jumps, hops, all day long – she’s very strong.

“Her quality of life is through the roof – losing her two front legs hasn’t starved her of anything.” 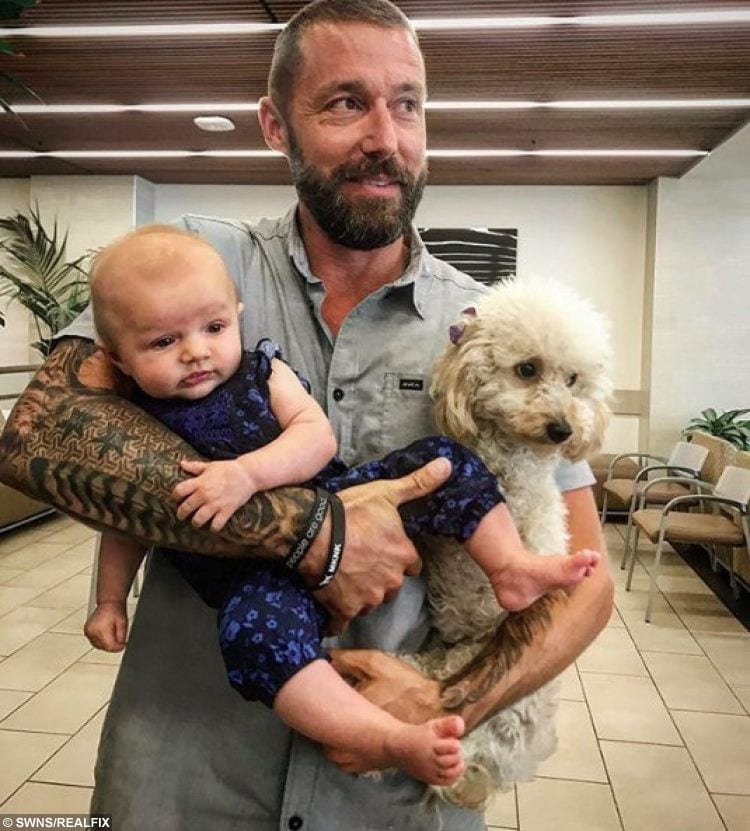 Zach with shiloh and Cora Rose.

Zach and Heather first came across Cora Rose at the City of Stockton Animal Shelter in California, where staff were considering euthanasia after the December 2017 crash.

When they rescued Cora Rose, she had one leg in a cast and was suffering an osteo infection in the other, caused by bone protruding through the skin turning septic.

The animal lover, who has a six-month-old daughter, Shiloh Rain, with wife Heather, a realtor, said: “That kind of infection is like cancer for dogs.

“The leg needed to be amputated immediately.

“One leg at a time had to be amputated, because she would have been under anaesthesia for too long if we had done both.

“After surgery, she had a hard time because she still had a shattered hip and still couldn’t move properly.

“It took two months to heal, and then she could finally use her cart to get around.” 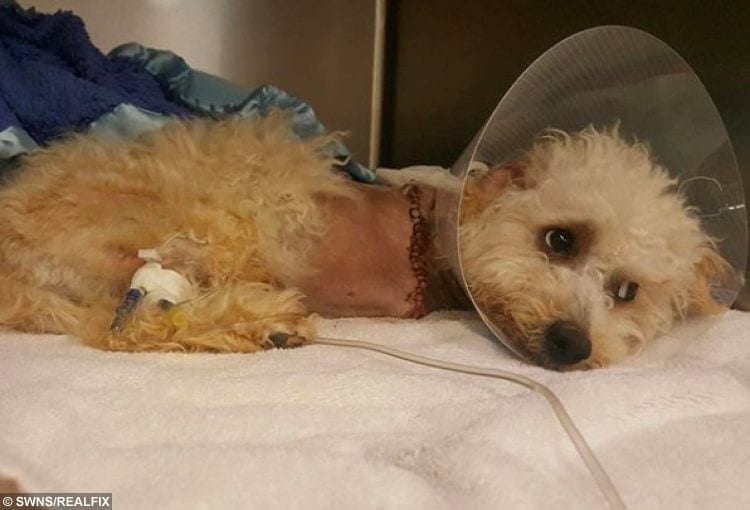 Now, seven months after the surgery in March this year, sprightly Cora Rose is hopping around like nothing happened.

But while kindhearted Zach is credited with saving her life, he says Cora Rose – and the other pups – actually rescued him.

He founded Marley’s Mutts In 2009 and says the animals are what helped him get sober.

Zach, who also has a pig, horse and cat, said: “I had cirrhosis of the liver and needed a transplant.

“I had fantasized about ways of taking my own life. I didn’t recognize myself in the mirror. I looked like an old man. 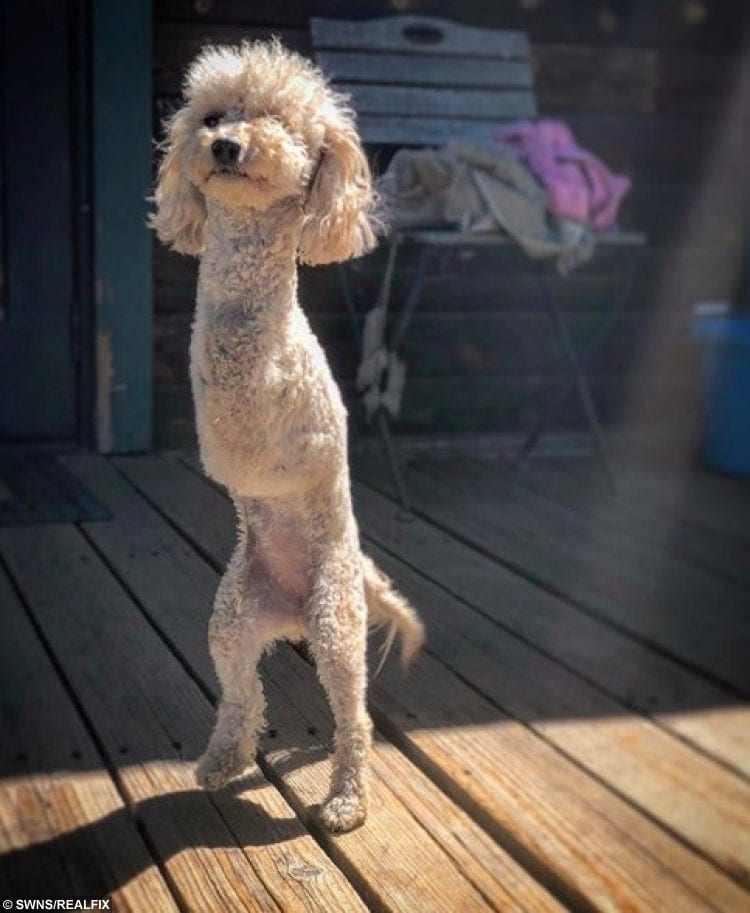 “One day I was weeping and crying when I looked back to see my dogs looking at me.

“It made me realize that I was still the leader of their pack. They could still see the man inside.

“The next day I started walking with them. Everywhere I went I had dogs with me.

“Walking with the dogs meant I became healthy enough to undergo a liver transplant, but six months later doctors told me I didn’t even need one any more.

“I never set out to be a dog rescuer, but they saved me.

“Now we rescue hundreds of dogs a year. It’s the most heartwarming thing you can do.”