Charlotte 'Charlie' Aston who developed a heart condition which was blamed on her consumption of energy drinks. See SWNS story SWENERGY; Charlotte Aston, known as Charlie, has a heart condition due to drinking too many energy drinks in her teenage years. She is now 23. Three years ago she underwent major surgery and nearly lost her life. Since then, she has made it her mission to tell share her story with the young people she works with, to prevent them from facing the same dangers. Now the generous volunteer from Youth Genesis in Brixham has won the children and young people category of Devon Community Foundation's Volunteer of the Year Awards.

A young woman says her life was destroyed by drinking just one energy drink a day – which caused her heart rate to soar THREE times above the normal level.

Charlotte Aston was diagnosed with an abnormally fast heartbeat aged 18, which was triggered by having one energy drink between shifts as a holiday park entertainer.

Her heart rate would rocket to 247 beats per minute and she was regularly admitted to hospital to get her heart rate brought down.

The condition has prevented her from moving out of her parents’ house, go to university or learn to drive. 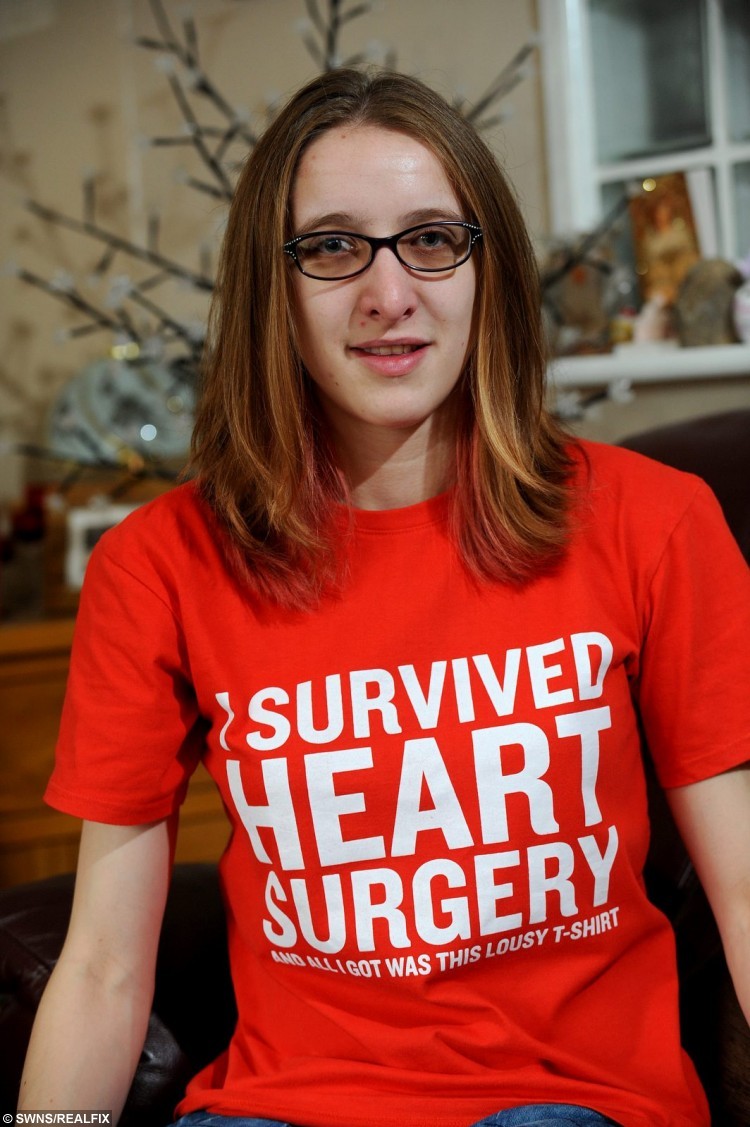 “What I went through was hell and I wouldn’t wish it on my worst enemy.

“A lot of children have energy drinks and although what happened to me won’t happen to everybody I want them to stop and think.

“The children react with disbelief and shock when I tell them what happened to me.

“The doctors went through my entire medical history and everything I ate and drank and concluded it was the energy drinks.”

“It never occurred to me they would cause a problem.

“I felt fine and was definitely using up energy as an entertainer.

“Since I’ve shared my story nobody has brought an energy drink into the youth club.

“It’s very rewarding and it feels great knowing that I’ve made a difference.”

Charlie, of Brixham, Devon, has now had to give up working as a teaching assistant because of the stress it was putting on her heart.

She said: “It would happen if I sneezed, coughed, picked something off the floor, lifted something heavy, got up too quickly or got too stressed.

“It upset me because I love working with children.

“Mum said I was half dead. We discussed my funeral.

“My parents had to care for me.” 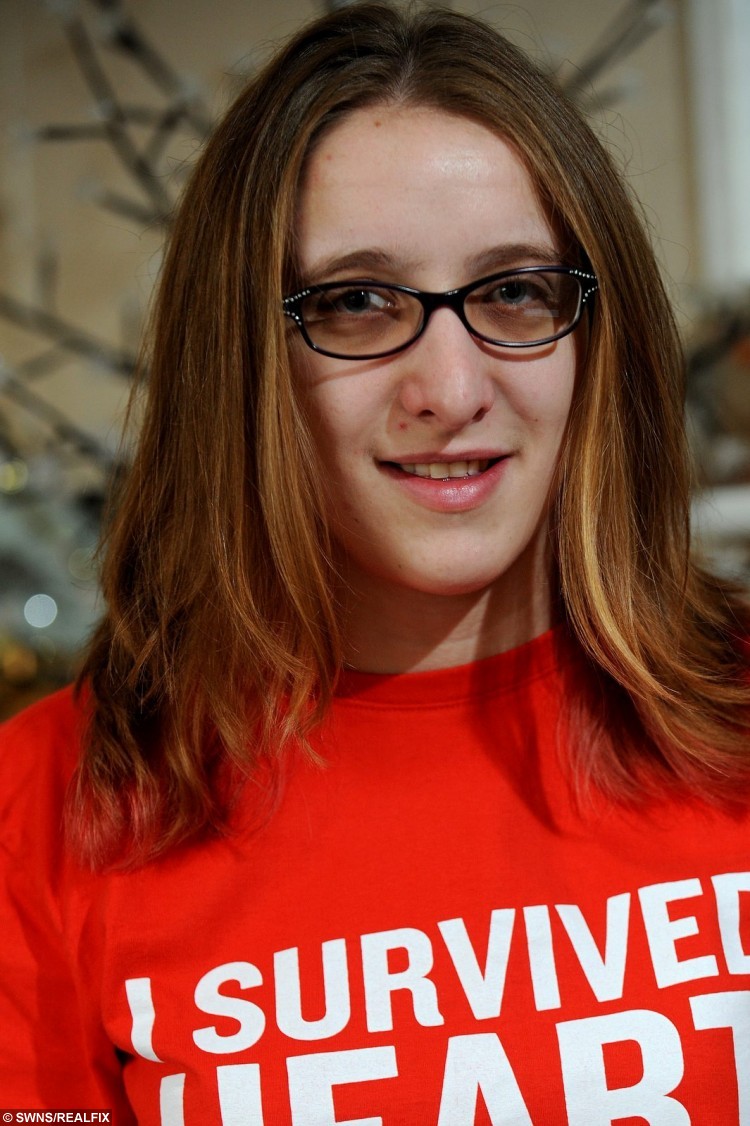 “Mum would dry my hair because I didn’t have the energy to do it myself.

“I lost a lot of friends because I wasn’t even awake to talk to them.”

Charlie had surgery three years ago and now she says she is ’80 per cent better’.

She spends at least 10 hours a week volunteering for various groups including the Youth Genesis’ youth club.

She said: “I felt like I needed to give something back to the community.

“The doctors said I shouldn’t really be working but volunteering is different because I can step away at any point if things get too much.”