Abigail Wilson, mother of Jacob Jenkins, the two year old toddler who died after choking on a grape at Pizza hut has spoken out about his death. November 5 2015.See Ross Parry copy RPYGRAPE The heartbroken parents of a boy who choked to death on a grape in Pizza Hut have described the fatal moment - and how he tragically picked the restaurant. Abigail Wilson and David Jenkins were left devastated when their beloved two-year-old son Jacob lost his fight for life on October 14. He had been on life support in Newcastle Royal Victoria for five days when his parents had to make the difficult decision to turn off the machine keeping him alive.

The heartbroken parents of a boy who choked to death on a grape in Pizza Hut have described the fatal moment – and how he had picked pizza for dinner.

Abigail Wilson and David Jenkins were left devastated when their beloved two-year-old son Jacob lost his fight for life on October 14.

He had been on life support in Newcastle Royal Victoria for five days when his parents had to make the difficult decision to turn off the machine keeping him alive.

The couple are still trying to come to terms with his death and say they are finding it hard to live in their home which was once filled with their little boy’s laughter.

Packing up to move, they have spoken of how they have been left overwhelmed by the support they’ve received from the people of Hartlepool and beyond.

They also said how life will never be the same without their “little superhero” and how they are determined to make Jacob proud.

With a candle burning for Jacob, Abigail, 23, said: “Jacob ironically loved grapes – they were his favourite food. He would chose grapes over everything.

“Every day it just gets harder and harder. I’m finding myself crying more and for longer periods.”

“It is so hard to be in the house without him.

“When Jacob was brought home the night before his funeral, they opened the coffin for me to be able to give him a kiss one more time.

“Knowing I’ll never be able to hear him laugh, or be able to hold him close again and give him a kiss – that is such a hard thing to come to terms with.”

Recalling the fateful day, Abigail told how she and Jacob had travelled to Nottingham to meet David, 31, who works as an asbestos remover.

After travelling back to Hartlepool, they decided to visit the towns Pizza Hut – a choice made by Jacob – following a visit to David’s mum’s home.

It was the day before Abigail had been due to travel to York with her friends to celebrate her 23rd birthday.

Abigail, who hopes to become a social worker one day, said: “All of a sudden he started choking, David started to perform first aid on him, then the first aider from Pizza Hut came running over.

“I can remember being under Jacob patting his stomach saying ‘come on cough for mammy, please cough for mammy’ – I was willing him so hard to cough.”

“We knew his heart had stopped and as we travelled to the hospital we just didn’t know what to expect when we got there.

“When we arrived we got asked to go in a room, but David didn’t want to go in. But they told us they had managed to get his heart started again.” 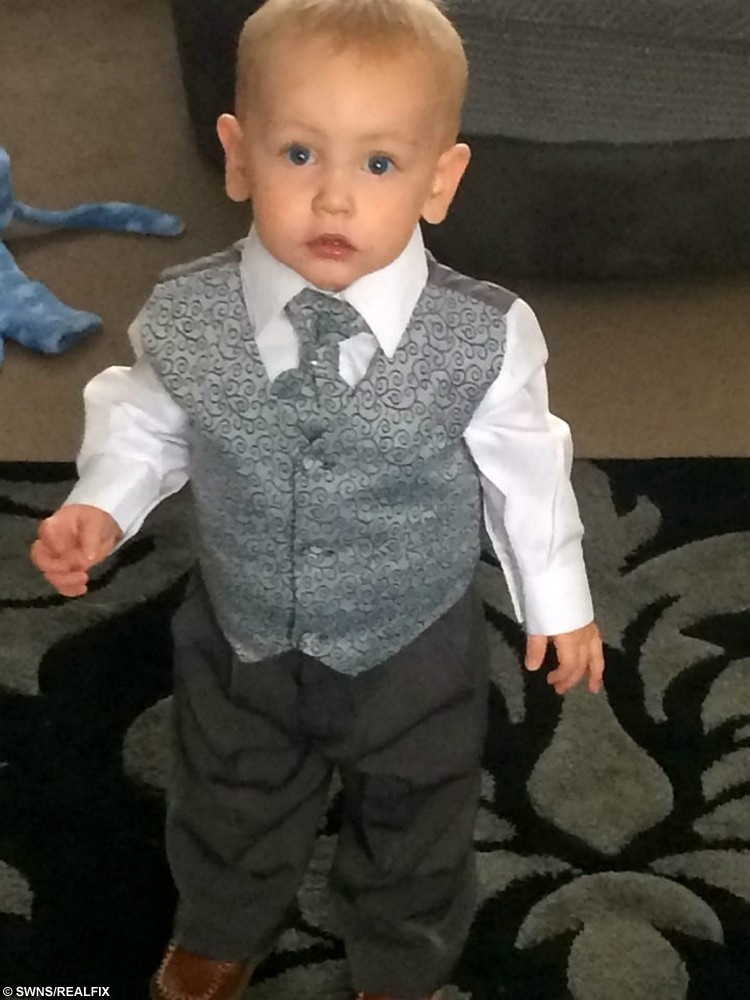 Jacob was transferred from James Cook University Hospital in Middlesbrough to Newcastle’s RVI, where he remained on a life-support machine while his parents kept a bedside vigil.

However, on the morning of October 14, they were given the devastating news Jacob would not pull through after scans showed swelling on his brain was not subsiding.

It was then they had to make the heartbreaking decision to turn off his life support machine.

The couple chose 7pm that night when they knew people would have their baby boy in their thoughts as a balloon release had been organised by the people of Hartlepool.

Abigail said: “It wasn’t a case of we were giving up on Jacob – there was just nothing more we could do. It was such a hard decision for us both.”

“We decided on 7pm as we knew people would have him in their thoughts and that gave us a little bit of comfort knowing that – we hope people understand.”

The couple held him in their arms as they both said goodbye to the little boy who had brought so much joy into their lives, before they went outside to release their own balloons within the hospital grounds in their own private tribute to Jacob.

Abigail added: “It was like an angel had been watching over us by giving us those few extra precious days with him.

“He could have died suddenly, but he didn’t and we are so thankful for those days we were able to spend with him and to have been given the opportunity to say our goodbyes.” 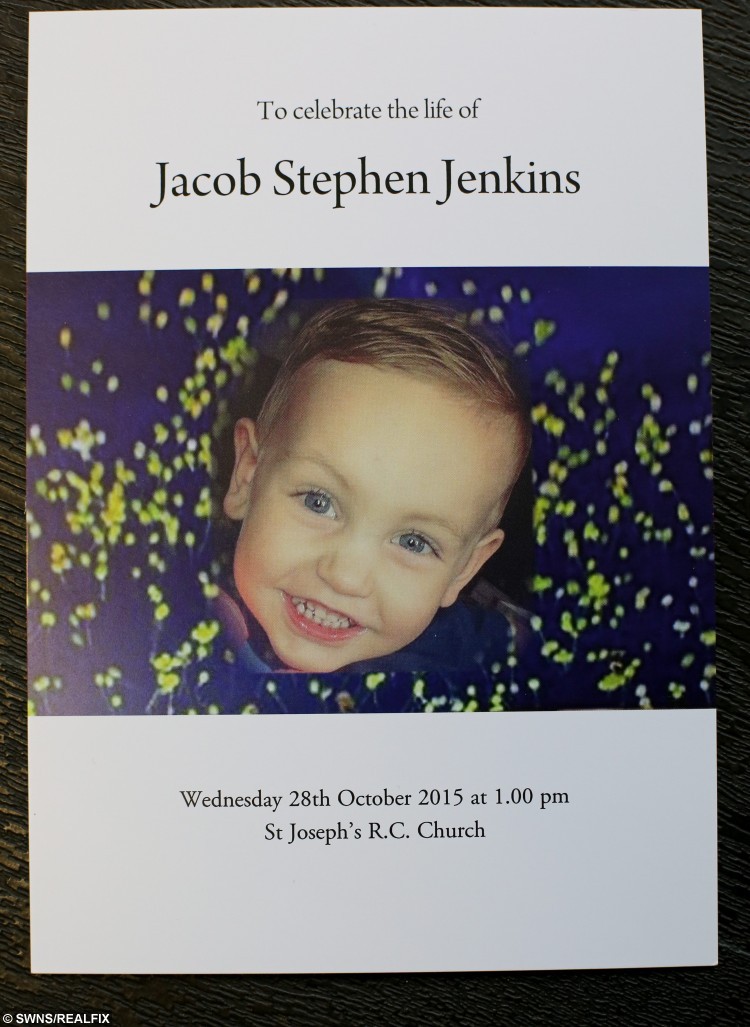 Bride takes wedding guests to McDonald’s after groom goes on his stag do minutes after tying the knot!

Woman orders a table from eBay and ends up with a box of fish!

Woman orders a table from eBay and ends up with a box of fish!