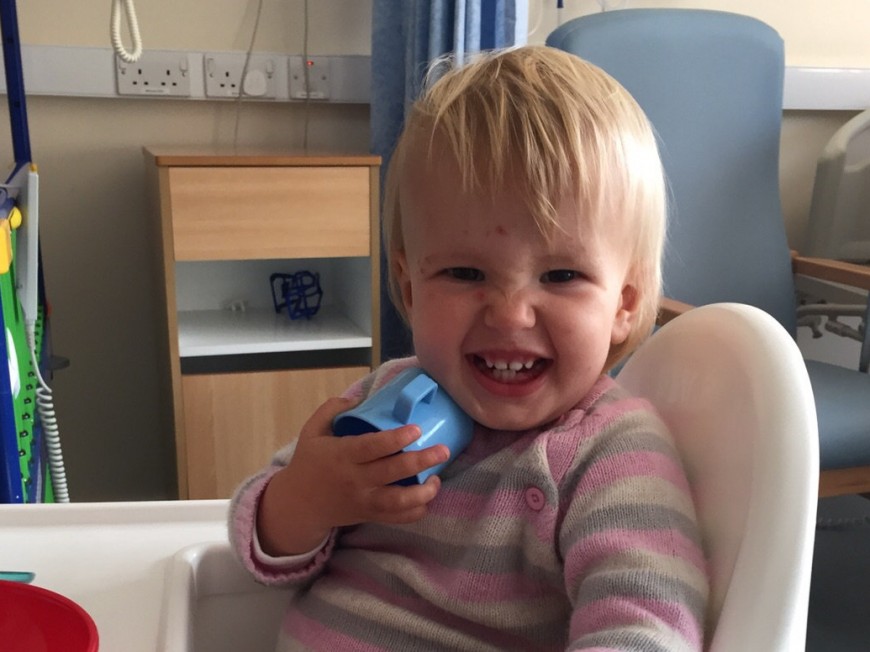 Doctors immediately tested her parents Patrick, 37, and Alice, 36, and her older sister Romy, three and a half, to see if they could donate their healthy cells but sadly none came up as a match.

This led them to launch a desperate plea for a stranger to come forward and save 20-month-old Hazel, known as Hazy, before it’s too late. 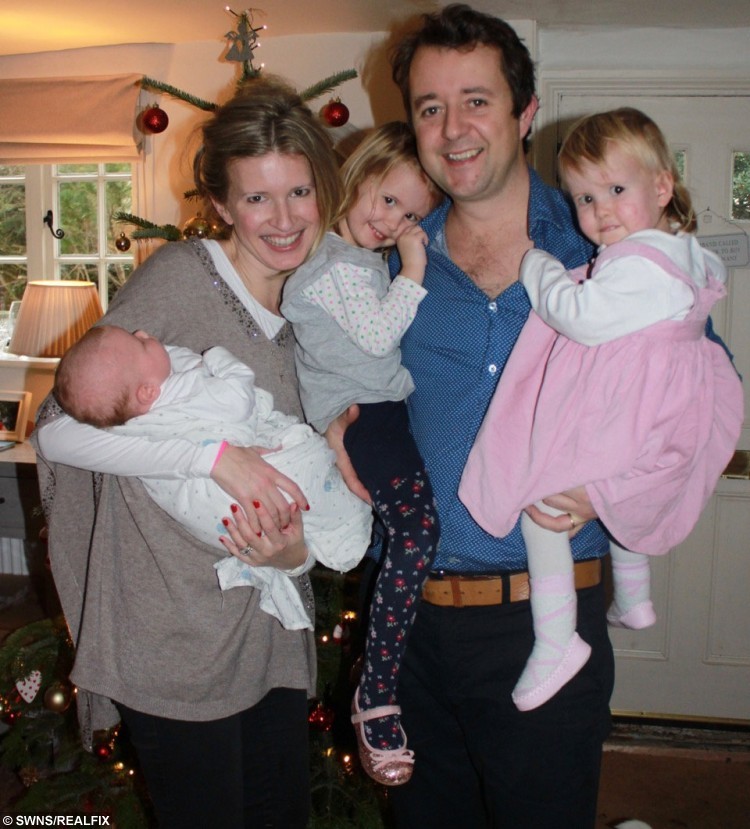 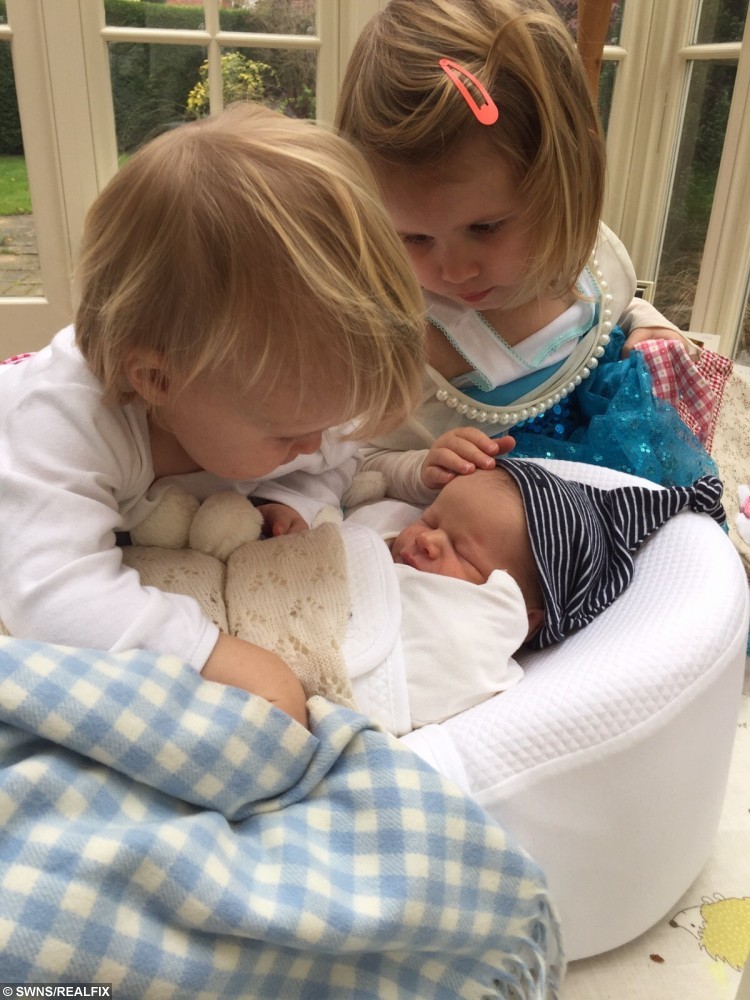 The appeal was soon brought to the attention of the 2011 Strictly winner, who is urging people to register with blood cancer and disorder charity Anthony Nolan.

The 29-year-old said: “It’s heartbreaking to hear what little Hazy and her family are going through, but there’s something we can all do to help.

“I really urge everyone to go to the Anthony Nolan website, sign up and help her family find a lifesaving donor for this special little girl.”

Hazy was diagnosed with cancer after being constantly ill over the summer.

Doctors Addenbrooke’s Hospital in Cambridge couldn’t work out what was wrong with the toddler until they finally discovered the rare form of blood cancer this summer.

Mr Richardson, who works in insurance, said: “They thought it was meningitis, but it didn’t cross our minds that it could be cancer – it was a complete shock.” 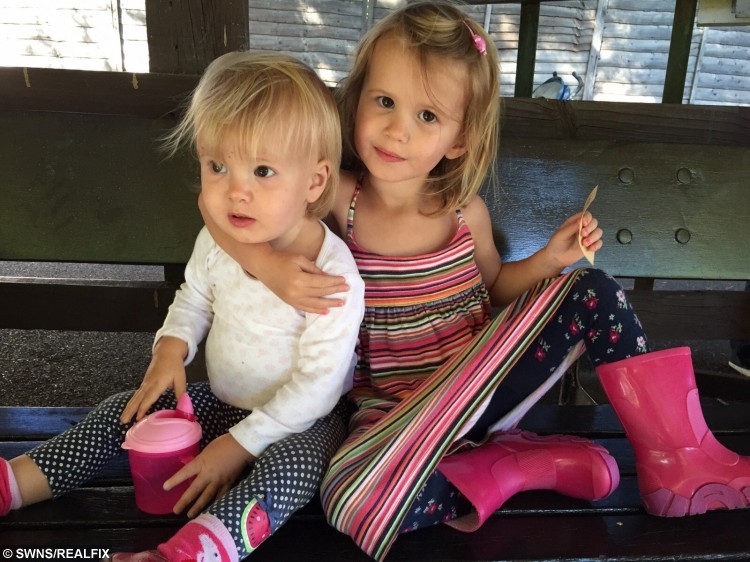 Hazel(L), with her older sister Romy 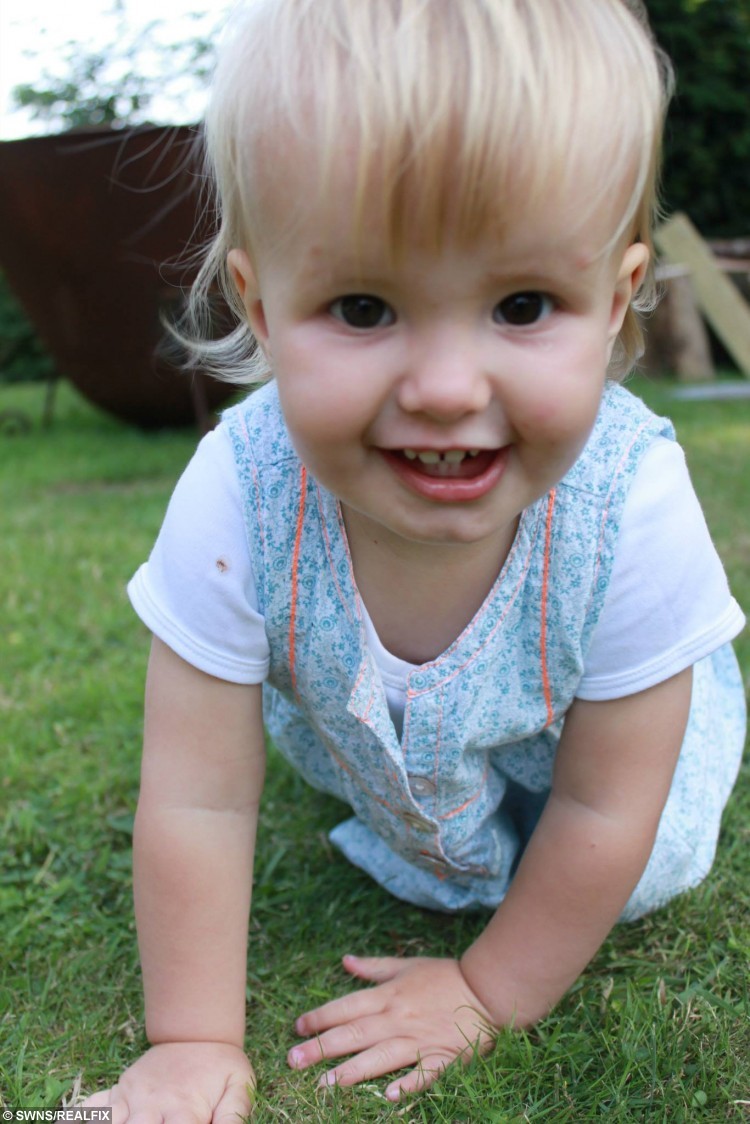 “As parents you can’t really take it in. You wake up in the morning and the first thought is ‘my daughter has leukaemia’ and it’s hideous.

“But we have a real and strong faith in God which sustains us and, thanks to all the support and prayers from friends and family, we haven’t fallen apart.”

The diagnosis came when full-time mum Mrs Richardson was 38 weeks pregnant and giving birth to her son, Wilbur, at the same hospital.

Mr Richardson, of Albury, in Surrey, said: “It was an intense time even just thinking about the logistics of being in hospital with Hazel on the oncology ward and Alice going into labour.

“I was worried I might miss the birth, but thankfully it was all OK in the end and we were released from hospital just before baby Wilbur arrived safely and happily.

“The birth of Wilbur has been such a blessing. Hazy dotes on her baby brother – he’s a distraction for us all from the reality of what Hazy is facing.” 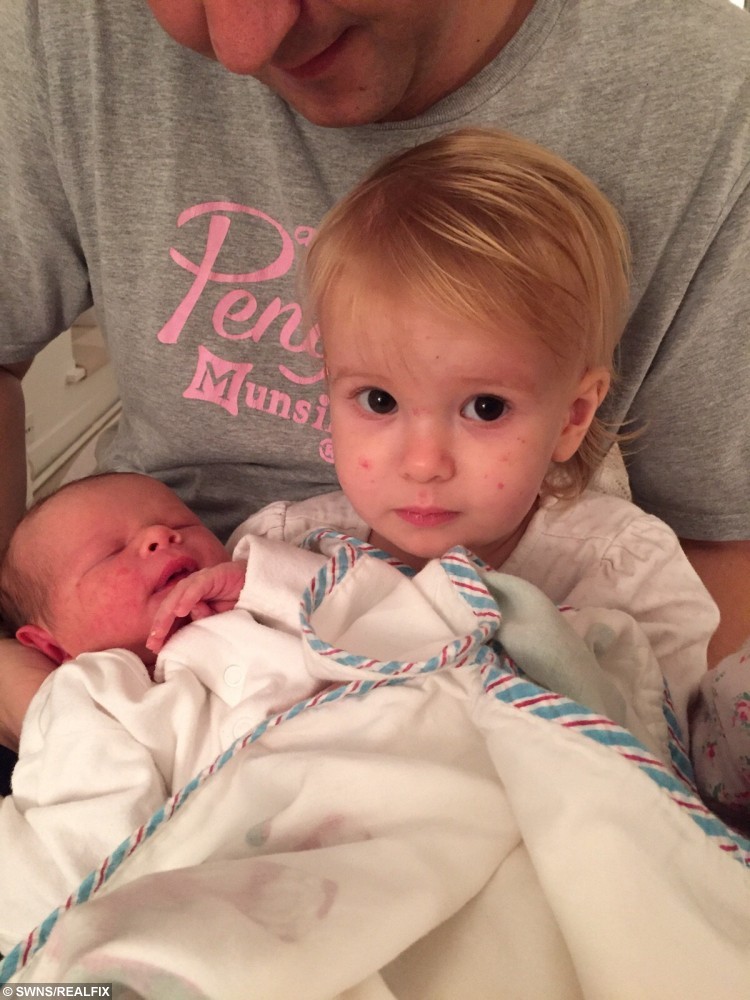 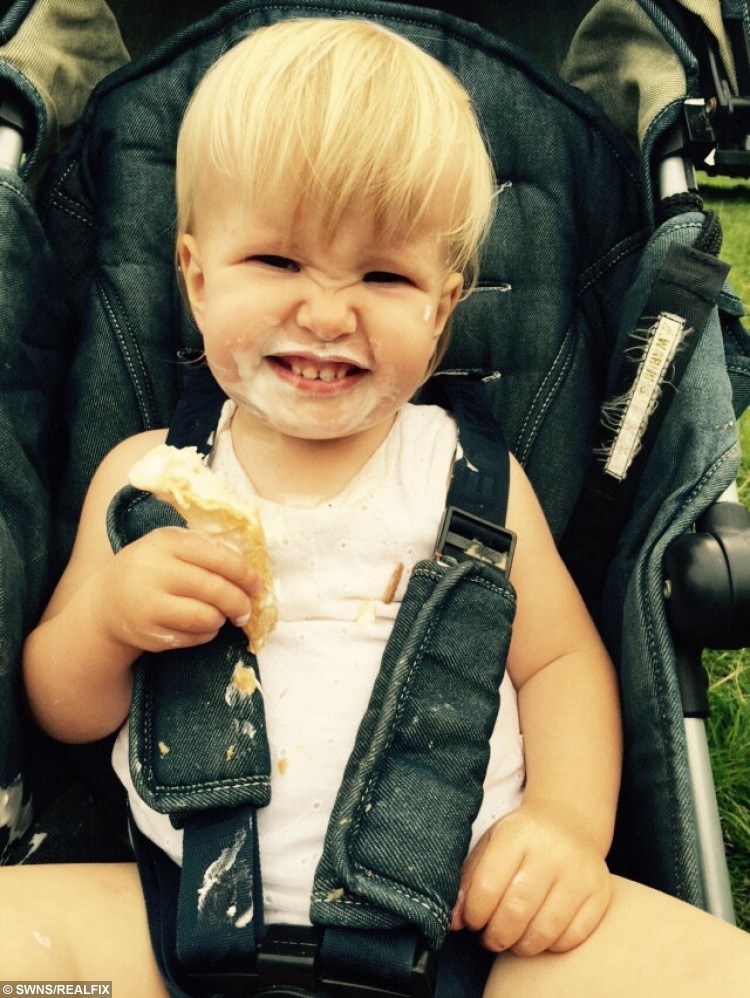 Mrs Richardson said: “It’s a miracle that it’s even feasible for a stranger to save Hazy. I’m humbled by the fact that people sign up and are there to help someone they don’t even know. It’s so positive and reassuring that this is available to people in our situation.

“Sadly though, there are a lot of people out there who don’t know about it, or think it’s an operation, so we want to spread the word. Our campaign isn’t just about Hazel, it’s for all the children in need of a match; it’s much bigger than just us.

“I would encourage everyone to sign up, it’s a complete no-brainer. You’re saving someone’s life and it doesn’t impact on your own. You may not be a match for anyone ever, but it’s so important to be there, just in case. It’s such a unique thing to save a stranger’s life.”

Hazel is currently being kept alive with blood transfusions and oral chemo, but the family have been told that her only hope of a long-term cure is a stem cell transplant. 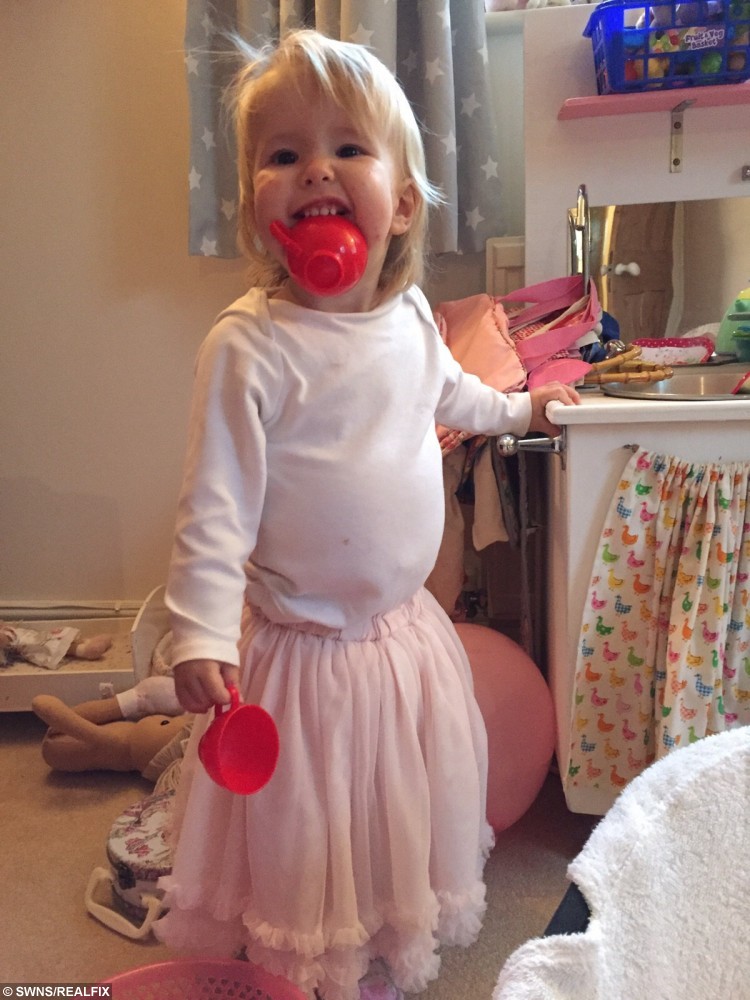