Fitness blogger Stefanie Moir has been crowned the country’s hottest vegan woman. See Centre Press story CPVEGAN; Stunning Stefanie Moir, 24, wowed judges and voters with her amazing figure, gorgeous looks and compassion for animals. And she yesterday (TUES) secured the title UK and Ireland Hottest Vegan 2016 title from animal welfare charity PETA. Posing in sultry bikini snaps on a luxurious beach and showing off her incredibly toned stomach it is no surprise the sexy Scot caught judges attention. The 5ft 5’ beauty from Glasgow said she gave up meat and dairy products three years ago out of a desire to live a healthy, cruelty-free life.

A fitness blogger has been crowned the country’s hottest vegan woman.

The 5ft 5′ beauty gave up meat and dairy products three years ago through a desire to live a healthy, cruelty-free life.

She said: “I went vegan to be able to live the healthiest and fittest life whilst also reducing cruelty to animals.

“I have watched numerous documentaries and read lots of articles and I wanted to do my part to reduce the suffering of animals and the damage to the planet.” 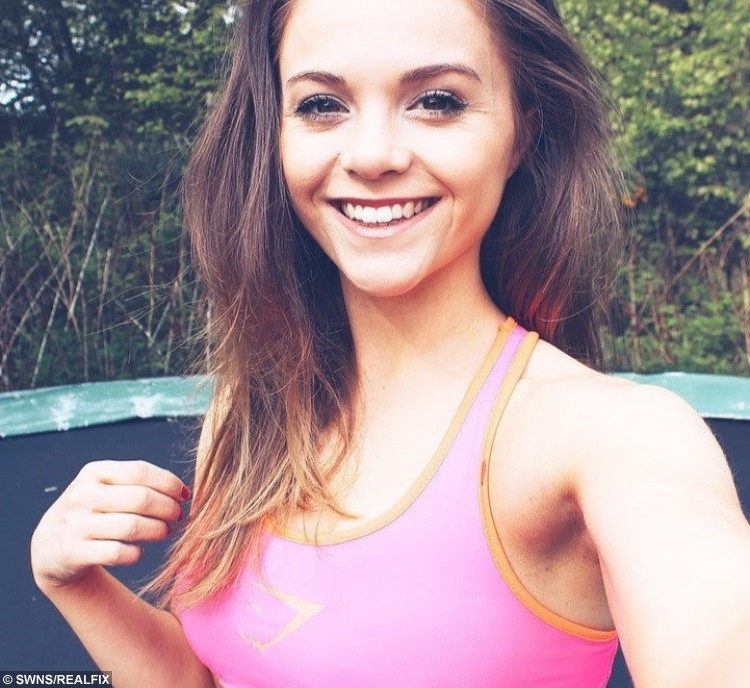 Stefanie, from Glasgow, runs fitness blog NaturallyStefanie.com and already has an impressive YouTube and Instagram following with more than 65,000 fans.

PETA Director Mimi Bekhechi said: “The two winners are as attractive on the inside as they are on the outside because they’ve chosen a lifestyle that’s kind to animals, the planet and their own health.” 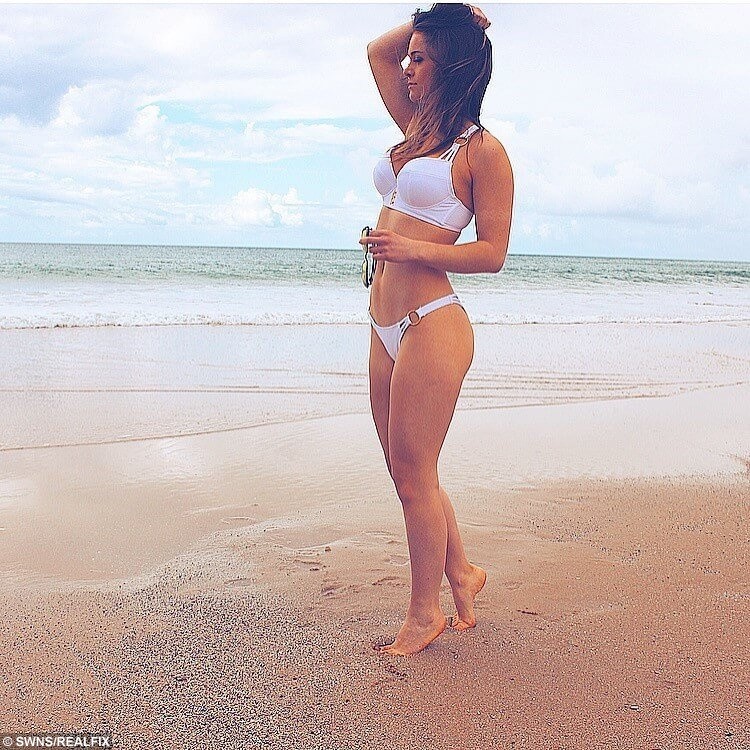 The two winners each get a one-night stay for two at the luxury boutique hotel La Suite West in London.

It includes a vegan breakfast and dinner prepared by vegan Head Chef Nik Heartland at its restaurant, RAW.

Now in its sixth year, Stefanie is the latest hottie in line to promote the vegan lifestyle with animal charity PETA.