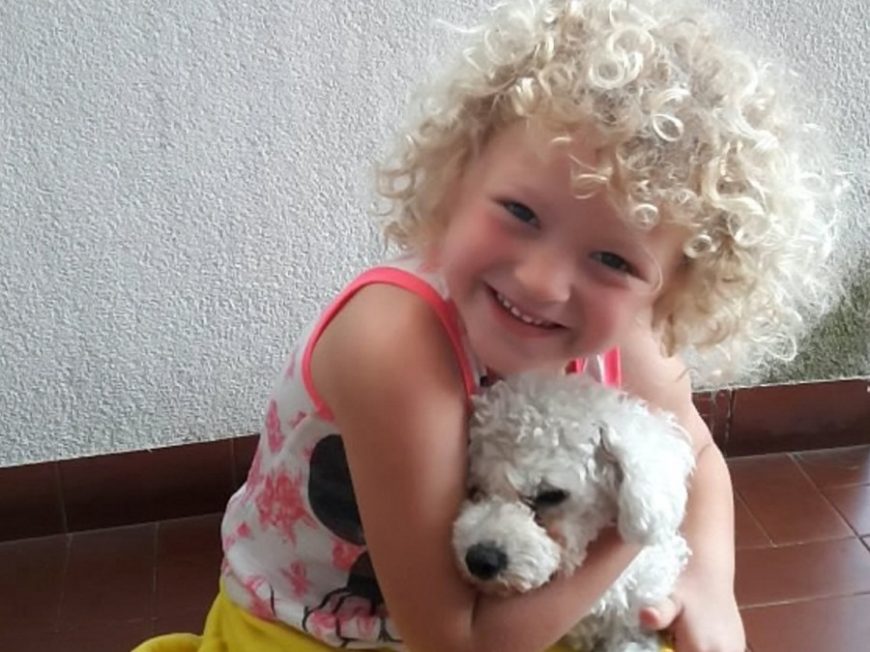 This pretty little girl is battling a rare condition where varicose-like veins are growing INSIDE her mouth and neck and slowly suffocating her.

Alice Salvati, aged just five, faces a series of life-saving ops to remove the ‘venous malformations’ on her tongue, neck, cheek and larynx.

Medics says the condition is a ‘ticking time bomb’ as her family are desperately appealing for funds to pay for urgent surgery by a world expert.

Alice’s grandmother Jackie Hill, 56, is behind the fund-raising for her the little girl who currently lives with her mother and father in Italy.

But treatment for the disease doesn’t come cheap and cost up to 10,000 Euros per trip when the family travel to Berlin, Germany, for an operation once a month for 10 months. 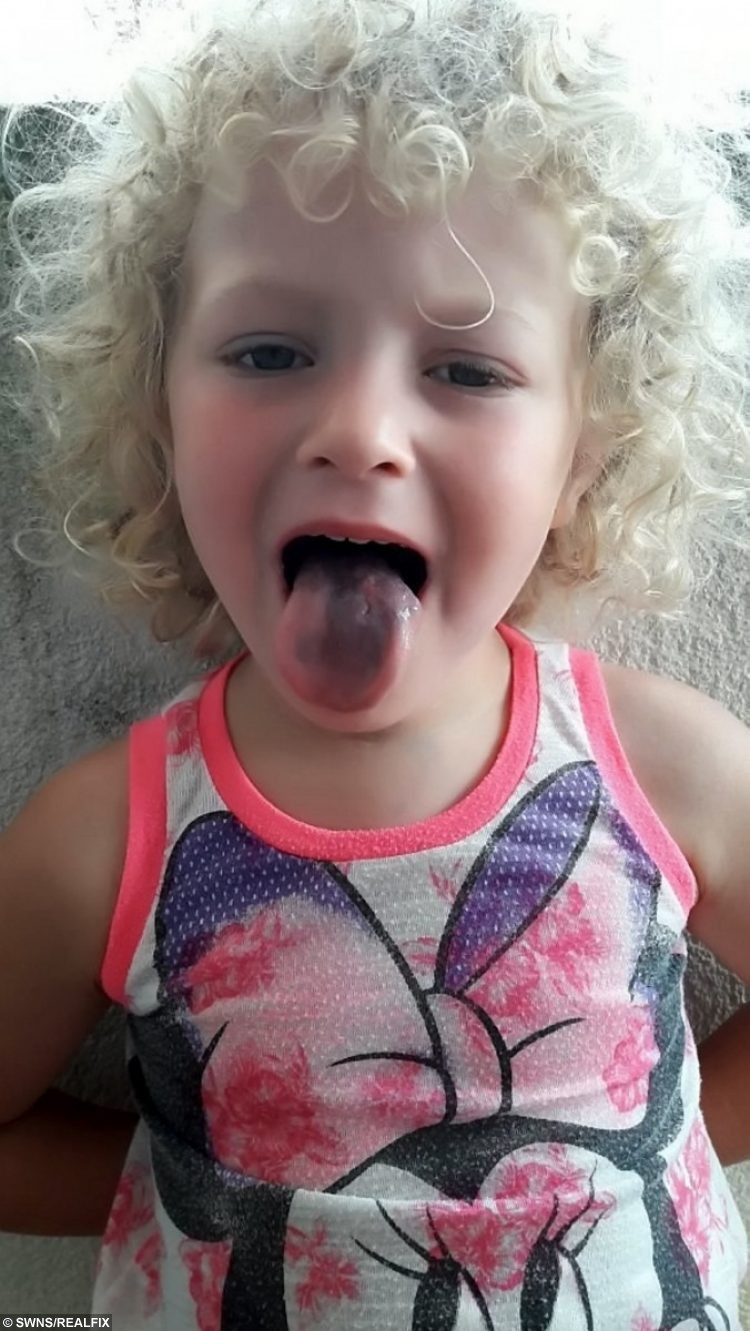 Family handout of little five-year old Alice Salvati who has an ultra-rare ailment.

However, the more Alice grows the more effect the veins take hold and restrict her breathing – putting her at risk of suffocation.

Determined gran Jackie, who now lives in Scunthorpe, North East Lincs., after moving back from Italy, said: “Not paying for the treatment is not an option.

“Money is obviously no object when it comes to my granddaughter’s health.

“However, our money will soon run our and we are going to do anything and everything in our power to see her recover.

“Alice was born with this blue mark on her face – and it was hardly anything, but the veins are growing with her and quicker that we thought they would.

“It is unfortunate that the veins are growing on the inside because it means doctors can’t see what it happening.

“One of the veins is strangulating her tonsils and if it grows or explodes she could suffocate in blood. It is a time bomb.” 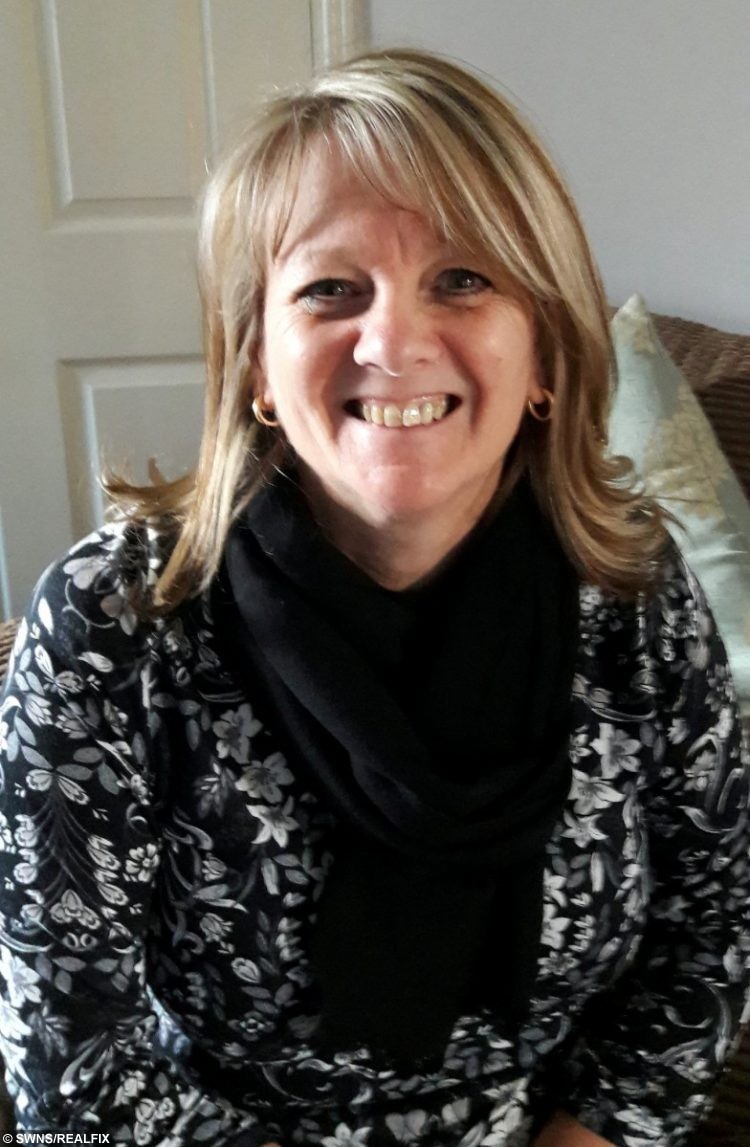 After living in Italy for 26 years but coming back to the Scunthorpe area 10 years ago, Jackie is considering selling her house in Italy, which was supposed to be left to her two children, to cover some of the cost.

Despite the condition, Jackie described her granddaughter Alice as “dynamite” as she resides in Italy with her mum-of-three Sara Sarra, 31, and dad Giuseppe Salvati, who works as a plumber.

After stopping treatment in her native Italy, Alice needs further operations from Professor Milton Waner who travels to Berlin once a month from New York, US.

Dr Waner is a specialist in treating malformations – but the family will have to pay for travel to Berlin and for a minimum of 10 operations that she needs. 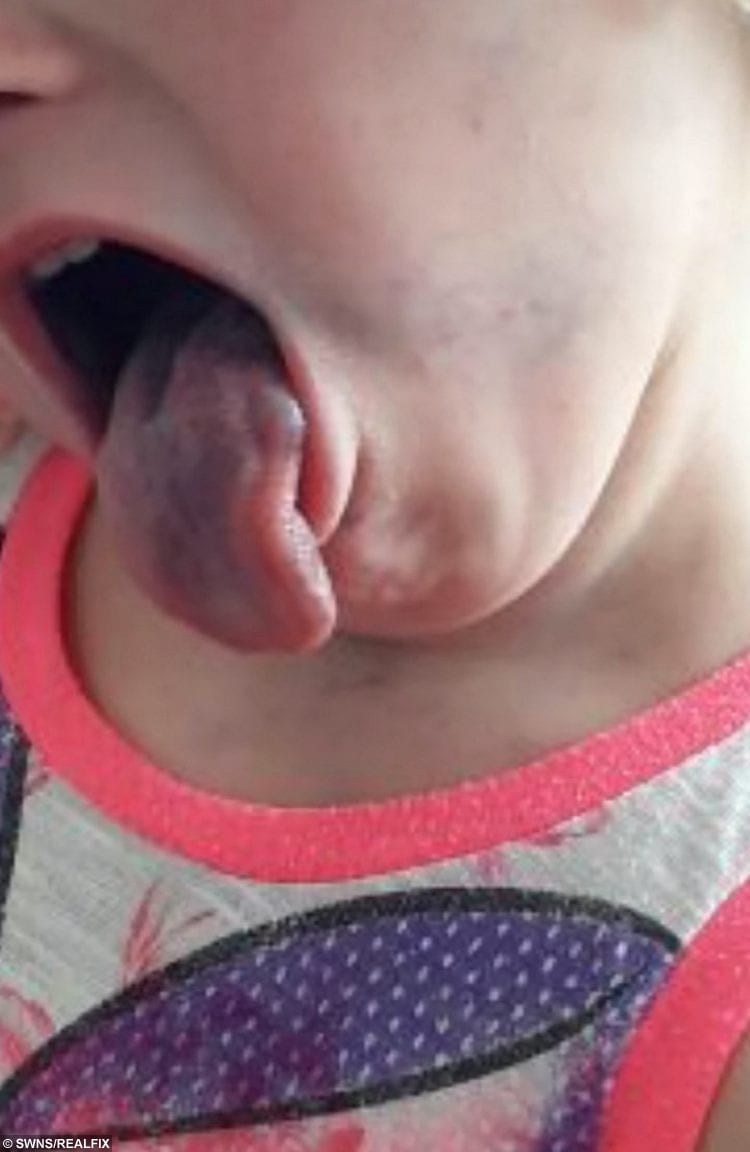 Describing Alice’s behaviour, Jackie said: “She is just the life and soul. She is so outgoing, so talkative, so funny – we are trying to come up with a word to describe her.

“It is so hard and it is getting harder – her family have tried to carry on as normal and tried to give Alice a normal way of life.”

She added: “It would make such a difference if everyone could give £1. We know that people don’t have lots of money and we would love a magic wand to make the illness go away.”