A five-year-old boy who has won the nation’s heart in his battle against a rare cancer has found a stem cell MATCH after 10,000 donors were tested across the UK.

Oscar Saxelby-Lee was given just months to find a match after his aggressive form of leukaemia worsened.

The youngster, from St John’s, Worcester, has T-cell acute lymphoblastic leukaemia (T-ALL), a type of blood cancer caused by the bone marrow being unable to produce enough normal blood cells. 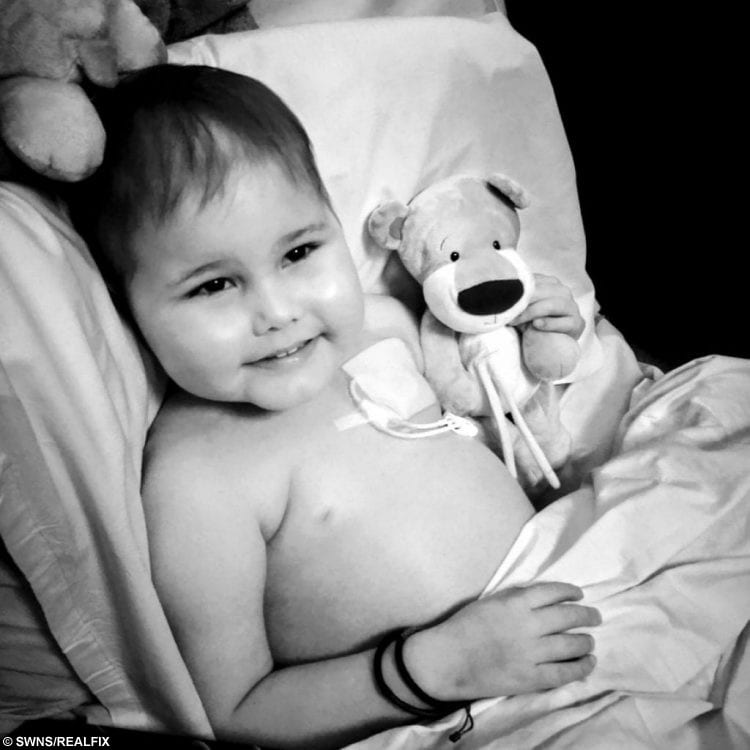 Since his desperate parents launched an appeal to find a stem cell match, more than 10,000 people have come forward to be tested to help Oscar.

His thrilled mum Olivia confirmed three people have proved to be a match for Oscar, dramatically increasing his chances of survival.

Writing on the family’s Hand in Hand for Oscar Facebook page, Olivia, 23, said: “We have the best news to share! Oscar has a match!!!!

“Absolutely thrilled to announce Oscar has finally got a stem cell match, not just one but three and will be undergoing transplant very soon!!

“What an emotional rollercoaster it’s literally been a journey of heartache and dread continuously, but..WOW!!! What a feeling of relief and positivity to help Oscar kick cancer’s butt!!

“It’s been so so traumatic but we are over the moon with being given a chance to tackle the next step in treatment.

“We could never have done this without you all!!”

Oscar was diagnosed with the aggressive form of leukaemia after bruising turned out to be cancer on December 28 last year.

A record breaking 4,855 people queued for hours in the rain to get tested after Oscar’s headteacher Sarah Keating held an open day at Pitmaston Primary School in Worcester.

Earlier this month record-breaking 4,855 people queued up to get tested for a match at Pitmaston Primary School in Worcester.

DKMS, the charity that tests the swabs, said its previous record for the highest number of people to take part in a registration event is 2,200 people.

A series of other events saw more than 10,000 people volunteer to get tested.

Last week, Oscar’s parents had more good news when doctors confirmed that the chemotherapy was reducing the cancer cells. 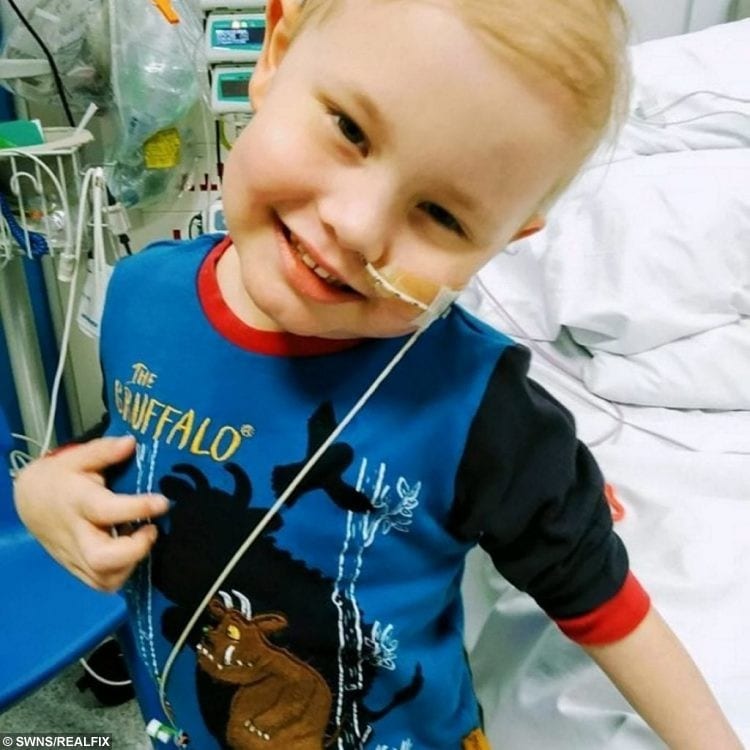 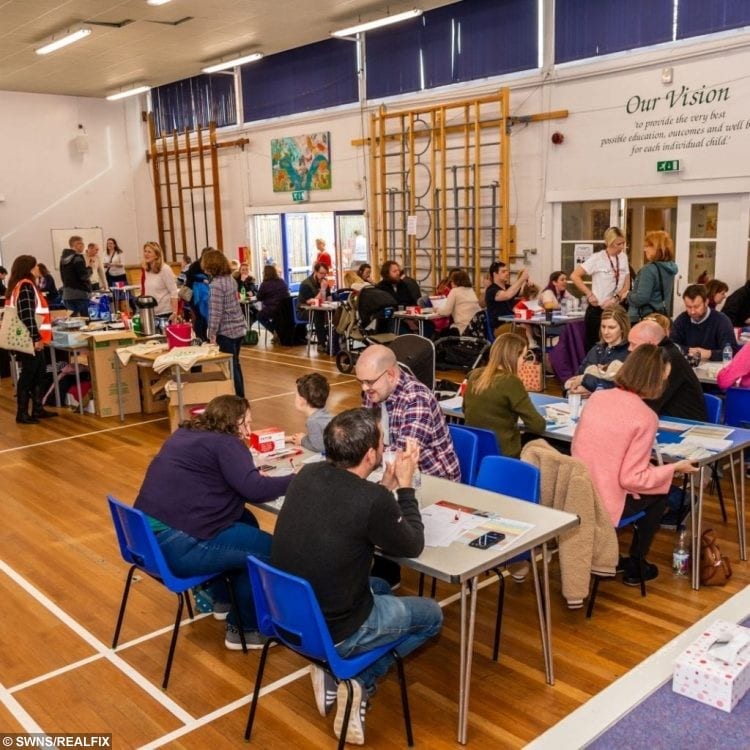 His proud mum, who lives with partner and Oscar’s dad Jamie Lee, 26, added: “I cannot tell you how ecstatic I am.

“I don’t think any news has ever made us so happy in our entire lives.

“We know this is the beginning of yet another tough journey but we will beat this together and get him home where he belongs, living the life he absolutely deserves.

“Bear we are all behind you my darling.”