File picture of Former anorexia sufferer Nicola Davis who is publishing a self-help cookbook on how to beat it. Pictured at home in Box, Somerset. Nicola also runs her own crafts business creating pieces all about positivity. A brave teenager whose eating disorder saw her weight plummet to six stone has published a cookbook of the recipes which helped her recover. See SWNS story SWBOOK. Former anorexic Nicola Davis, 19, began starving herself two years ago and quickly became dangerously thin, shedding more than two stone. She exercised frequently and survived on minus calories but continued cooking in spite of her illness, creating tasty treats for her family - which she wouldn't touch. But her jealously soon got the better of her and, unable to watch her family try her recipes without her, she slowly started eating properly again.

A brave teenager whose eating disorder saw her weight plummet to six stone has published a cookbook of the recipes which helped her recover.

She exercised frequently and survived on minus calories but continued cooking in spite of her illness, creating tasty treats for her family – which she wouldn’t touch.

But her jealously soon got the better of her and, unable to watch her family try her recipes without her, she slowly started eating properly again. 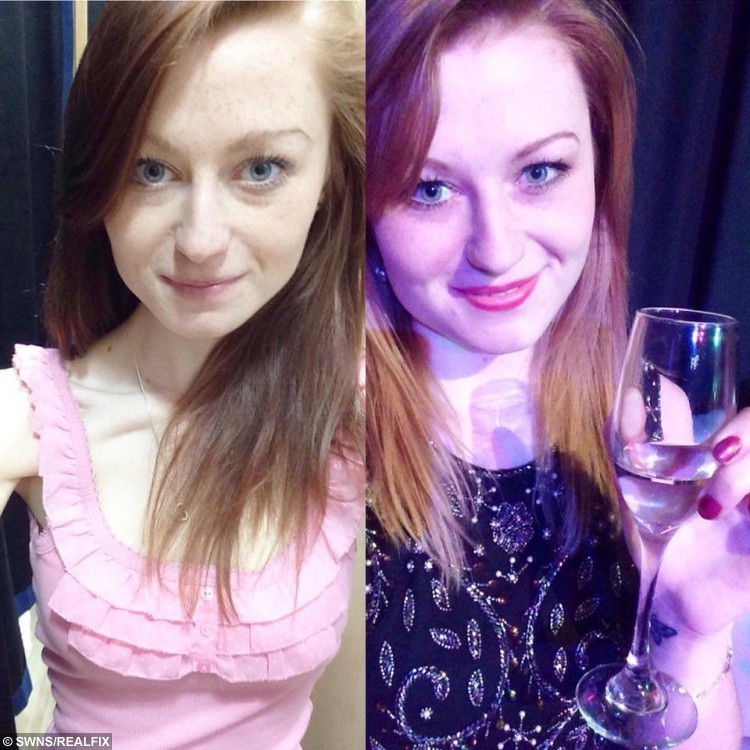 She tucked in to meals created from scratch, including salads, risottos, pies and cakes, which gradually helped her back up to a healthy weight.

Now, in the hope of helping others suffering with eating disorders, Nicola has compiled a book of the recipes which she used to cook her way back to health.

She spent a year perfecting her favourite recipes – all of which she came up with, sampled and photographed herself – and raised more than £1,700 to publish the book.

The determined teen, who has also struggled with depression, said there is a huge gap in the market for her cookbook as most recipe books simply promote dieting.

Nicola, of Box, Wilts., said: “I just want it to be able to be there for people with eating disorders, so they know they aren’t alone.

“I never had anything physical to help me. I went to therapy and I had doctors and things like that, but there was nothing I could really relate to.

“I want this book to be a resource that people can go to and engage with. It was written by a young person like them, who has been through what they are going through.” 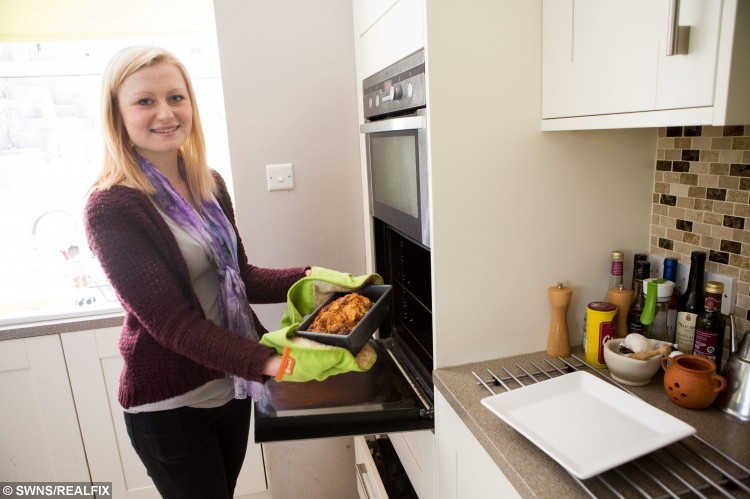 ‘My Super Sweet Recovery Cookbook’, which was released on Monday, contains recipes for breakfast, lunch, dinner and snacks.

Nicola decided not to include the calorie content of each of the meals because she doesn’t want to encourage calorie counting and similar behaviour.

Instead, each recipe has three steps, with each adding in a sauce or side to develop it into what is seen as a ‘normal’ portion.

Meals featured in the book include a range of salads, including quinoa and sweet potato, smoothies, blueberry muffins and granola. 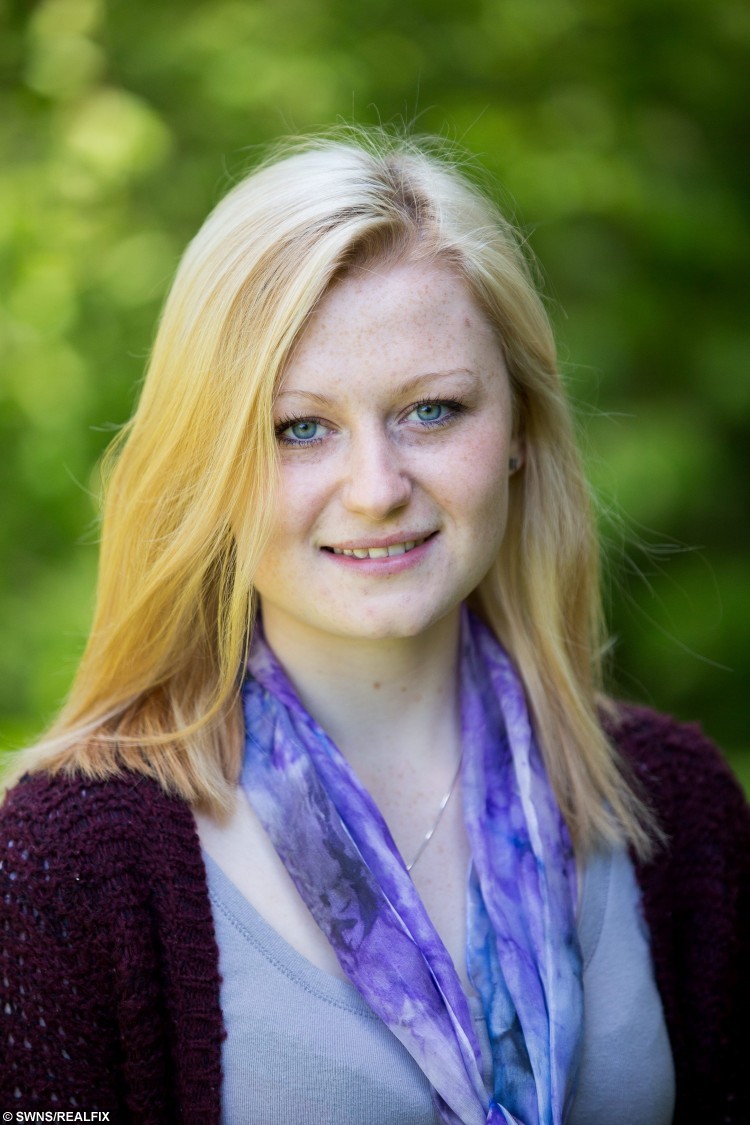 Full-time businesswoman Nicola said: “Making the cookbook really pushed me towards recovery. I didn’t put a single recipe in there that I wouldn’t eat myself.

“I had been baking all the time and was coming up with loads of recipes for fun, but I didn’t actually eat any of them.

“It wasn’t until I had been doing it for a couple of months that it got to the point where I felt it was a bit harsh that I wasn’t allowing myself to eat anything I was making.

“One of the first things I let myself eat was apple cake, which I made with healthy ingredients, after my family went absolutely crazy for it.

“To start with I made healthy recipes because it was easier for me to manage.

“Now, I’m at a healthy weight. I don’t weigh myself any more but my general health is tons better and I’m a lot happier.”

Nicola has had 500 copies of ‘My Super Sweet Recovery Cookbook’ printed and is selling them on her website, www.nicoladaviscrafts.co.uk, where she also sells craft items.

Ten per cent of the profits from the sale of the book will be donated to BEAT, a UK charity which supports people with eating disorders.

She said: “I would go and look at recipes in shops and stuff and it just struck me there was not a single book in any book shop aimed at people with eating disorders.

“90 per cent of recipe books are all diet books – it’s quite shocking really.

“I have been getting loads of messages from people who are being really open about their disorders. A lot of people think there is a real need for books like this.

“I pretty much did it all myself – it doesn’t feel real at all. My family is so proud of me.

“Eating disorders are a taboo subject. Hopefully this will help people open up and talk about the more.” 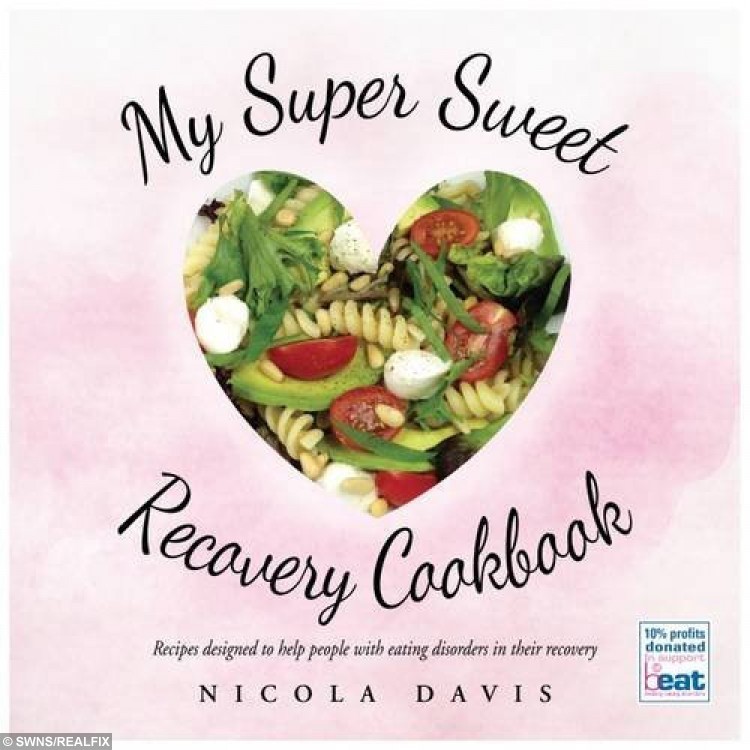 WATCH: Family were left with a massive dent in their car after a 75st CAMEL sat on the bonnet

A ten-year-old Texas boy has made it his mission to bring 100,000 meals to people in need by Thanksgiving