An inspiring four-year-old boy can be seen somersaulting through the air and swinging on monkey bars – even though he was born with only one arm.

Plucky Jacob Scrimshaw doesn’t let his disability hold him back but he has now asked for a prosthetic limb so he can ‘be like everyone else’.

Over Christmas Jacob broke his mother’s heart when he had a ‘melt down’ and told her ‘I hate being like this, I want to be like everyone else’.

Now Gemma Turner, 35, has launched a crowdfunding site to raise funds for a trip to America, where her boy would be able to get the right type of prosthetic. 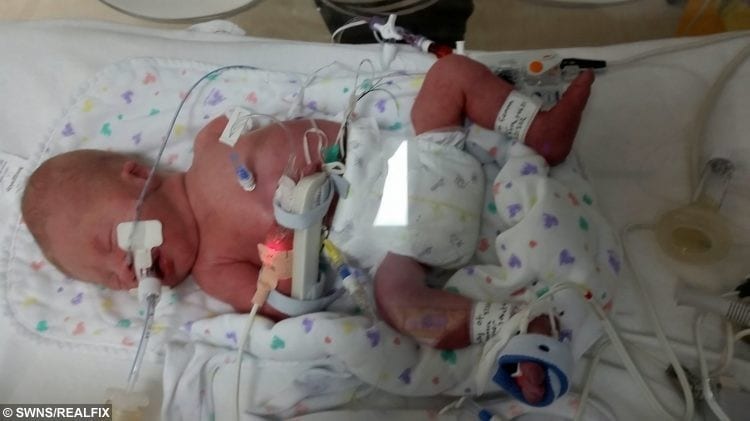 Jacob’s left arm stops short of the elbow, which makes adding a prosthetic difficult and impossible to get on the NHS.

Gemma, a police officer from near Halifax, West Yorks, is asking for £25,000, which would cover the £15,000 prosthetic and numerous trips to America.

Gemma, who also has two-year-old Sebastian and a third due in June, said: “Jacob was born eight weeks premature without his left arm.

“The doctors don’t know why and there’s no reason for it.

“He struggles to do everyday things like tie his shoelaces, turn the pages in a book or use an iPad.

“Unfortunately they don’t offer the type of prosthetic Jacob needs in the UK so we’ve had to look elsewhere.” 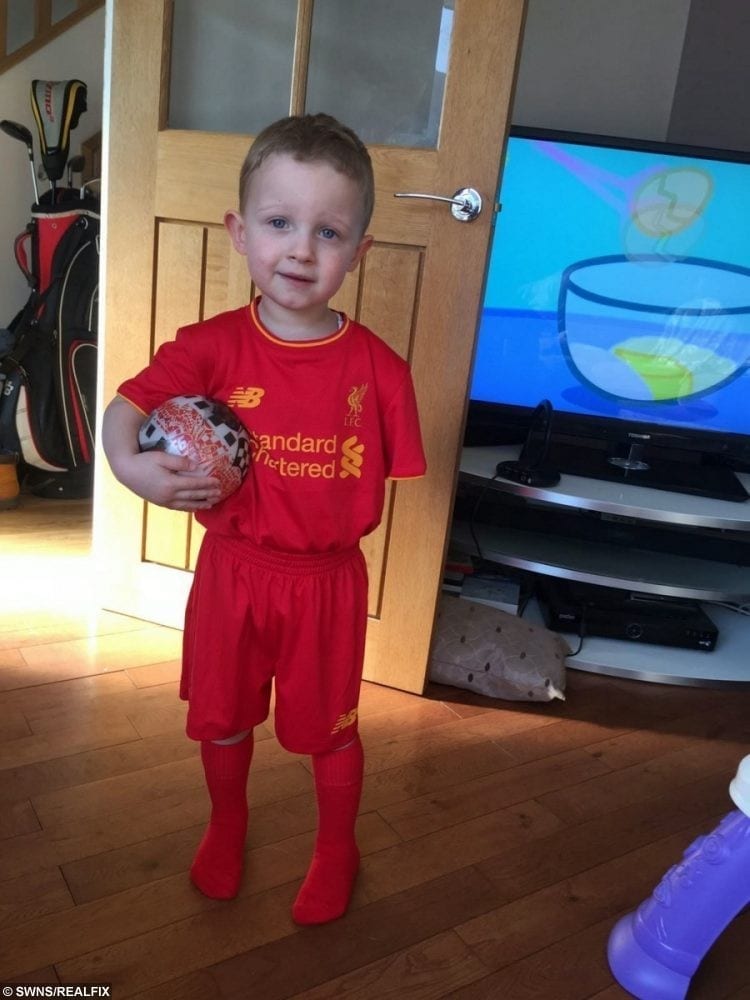 She added: “He’s only started asking about his arm recently since starting primary school.

“He’s become more aware that he’s different to everyone else.

“I didn’t think it was bothering him but over Christmas he had a bit of a melt down.

“He said ‘I hate being like this’ and ‘I want to be like everyone else’, which was heartbreaking.

“He said he wants an arm and I know we can get him one, so we’ve began fundraising for him.”

The type of prosthetic Jacob needs is called a body-powered arm, which would be strapped around his chest.

Limited resources and little research means that type of prosthetic is not available on the NHS.

The work will have to be done a company in New York called A Step Ahead Prosthetics.

The superhero-loving lad has specially requested an arm with a green sleeve to look like the Hulk. 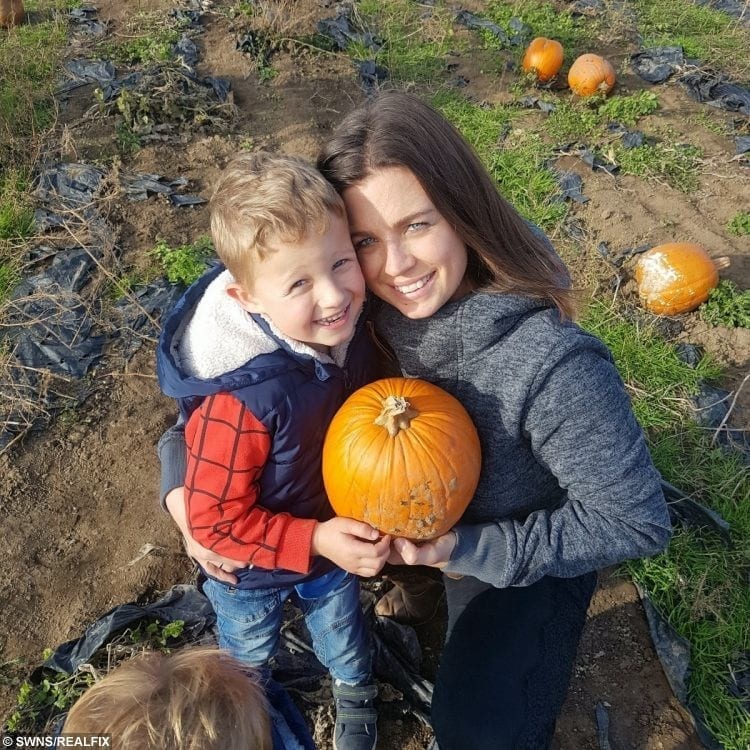 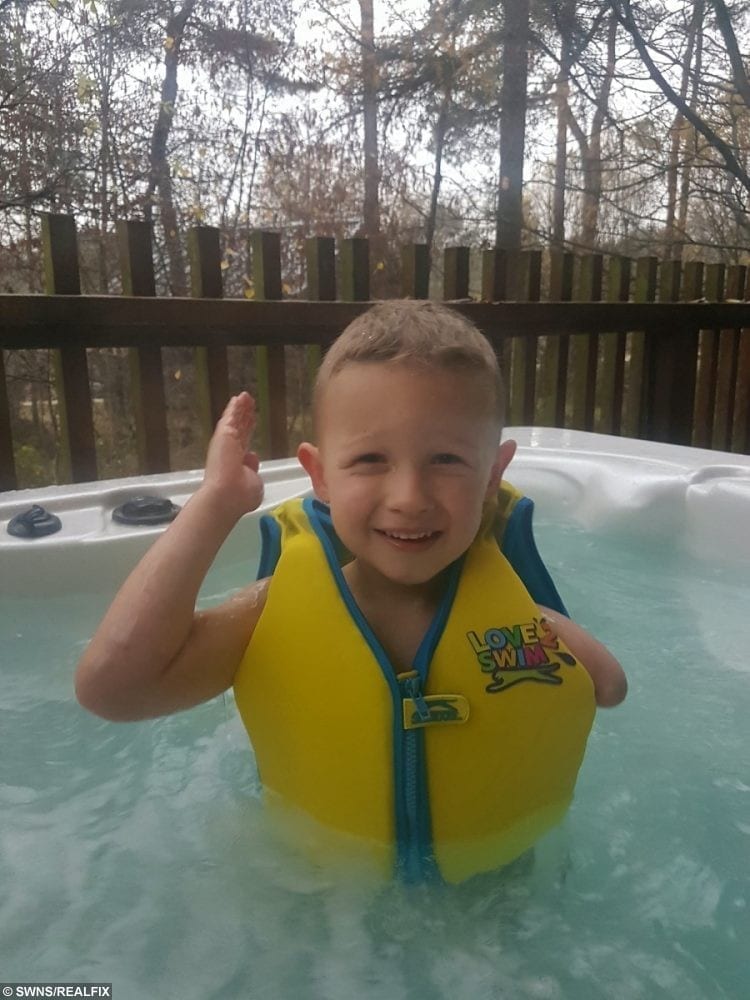 Gemma said she enrolled Jacob into gymnastics because he was ‘climbing all over the furniture at home’.

Brilliant videos show the little lad somersaulting through the air, hanging from monkey bars and riding a scooter.

A GoFundMoney to raise the money for his prosthetic has reached £900 in three days.

Woman Announces Lavish Ceremony Where She Plans To Marry – Her DUVET