by RealFix
in Health, Must Read, Relationships
0

A frail 90-year-old faces deportation to America and separation from his British wife after the Home Office said he ‘wasn’t ill enough’ to stay in the UK.

American Albert Dolbec has arthritis and type two diabetes and his wife Dawn, 84, who is his carer, said he needs “constant support”.

But the retired electrical engineer has had two spousal visas to stay in the UK turned down by the Home Office – who has now told him to leave. 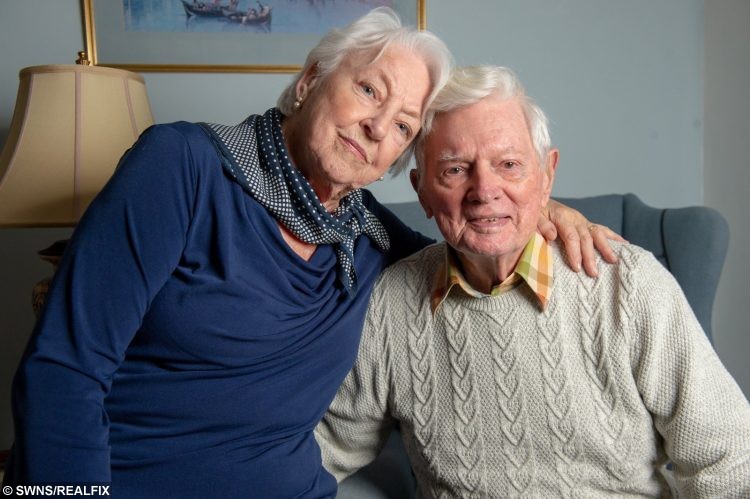 The rejection letter states his application has been turned down because his “conditions are not life-threatening” and “undertaking a journey” to the States wouldn’t “have a huge detrimental impact on your condition”.

But he faces returning to the USA alone, because retired BBC worker Dawn said she’s too old to relocate abroad.

Albert said: “I rely on Dawn to help me with my day to day care. I wouldn’t be able to cope alone.”

Distraught Dawn, a grandmother from Potters Bar, Hertfordshire, added: “I am Albert’s official carer and he requires constant support with his personal care and medical conditions.

“Albert is not capable of caring for himself and I currently do everything for him, cooking, cleaning, gardening, shopping, making his medical appointments for him as well as making sure that he takes his medication.

“His short-term memory is diminishing and his judgement of what he is capable of is poor.

“Treating a 90-year-old citizen who has worked all of his life as the Home Office has done is disgusting, especially saying that Albert’s illness isn’t life-threatening

“He’s 90 and I don’t think that he would have ever make it onto the flight.

“I can not return to the USA with Albert because, at 84-years-old, I can not cope with arriving there with no home or family to support us.

“My family and all my possessions are in the UK. It is only possible for me to care for Albert with the considerable support of my family, who live nearby.

“It’s made me feel so stressed that I can not sleep knowing any day that he could be detained and deported.

“We just want the Home Office to listen and allow my husband to stay in the UK.

“I have been married for almost 25 years and this will literally ruin both of our lives.” 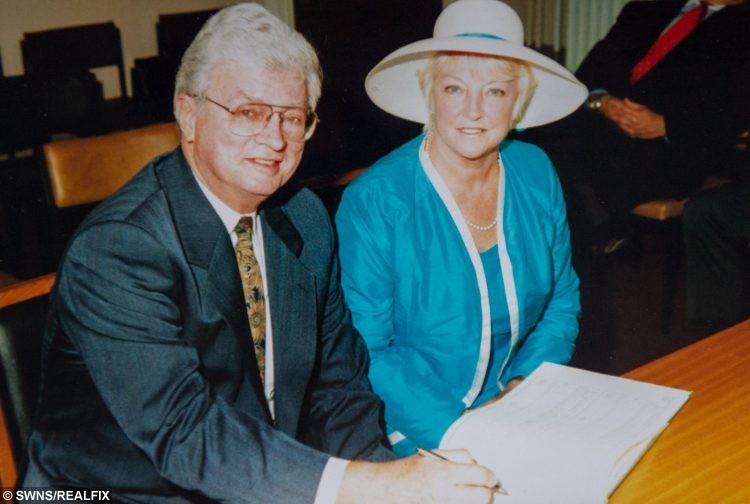 Albert worked in the UK on and off for a total of around ten years in the 60s and 90s.

Albert, who is originally from Seattle has always been granted long term visas, he said.

The couple met in December 1993 in Hatton Locks in Warwickshire, while Albert was the managing executive engineer at the Electrical Power Research Insititute in Birmingham.

The couple married in 1994 in Stratford-Upon-Avon before moving to San Juan Island in in 1996, where he worked for 20 years.

But when his health started to decline, Dawn decided to return to her native UK in January 2016 so she could care for Albert and be near her family in Hertfordshire.

He was granted a six-month short-term visa, he said, and when it expired they applied for a spousal visa, which would eventually allow him to apply for indefinite leave to remain.

“We applied but it took them so long to get back to us that every day I was panicking about the future of my husband,” said Dawn. 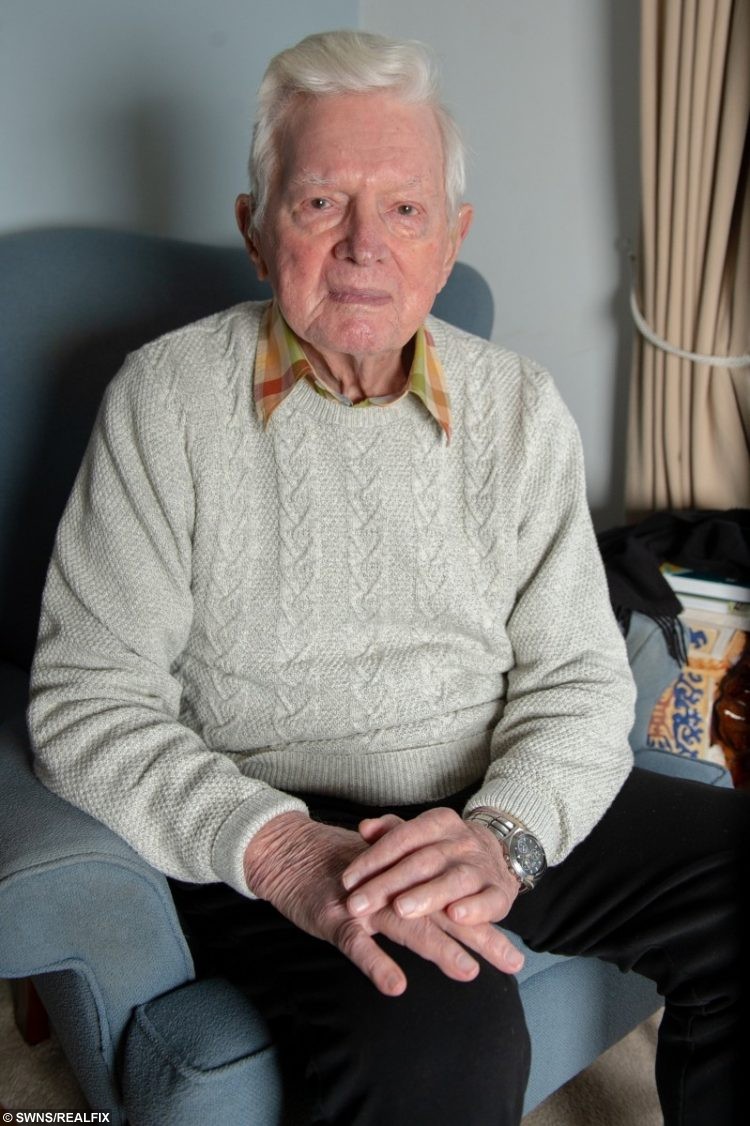 In December 2017, the Home Office turned down Albert’s application, so they applied again – submitting more evidence – and it was rejected on November 5.

Outlining the decision in a letter, the Home Office said: “You have provided NHS documents in support of your claim which outlines the conditions and treatments you are receiving.

“Your conditions are not life-threatening and no evidence has been provided to show that undertaking a journey whilst relocating is likely to have a huge detrimental impact on your condition.”

The couple, who have no children together, have appealed, and claim they have not been given a date he has to leave by.

Dawn said: “They didn’t take into account that I wanted to be near my family as well and that I could care for Albert just as well in the UK.

“If he goes back to the states he would be left with absolutely nothing, with no family, no money and just a bag of clothes and a walking stick.”

A Home Office spokesperson said: “We do not routinely comment on individual cases.”