Evie McClean pictured before she began her life saving stem cell transplant treatment. See SWNS story SWLIFE: A nine-year-old girl had her life saved by a complete stranger after a one in 25 MILLION chance match was found for a stem cell transplant - in the United States. Brave Evie McClean underwent the 50-minute procedure to treat her blood condition, myelodysplasia, which was causing her bone marrow to fail. When no one in her family was a match, young Evie had to expand her search and found a 35-year-old woman from the United States, who is her only match in the world. The youngster, who has also been battling leukaemia had to undergo a gruelling round of chemotherapy while she waited for a transplant match, but is now delighted to be home in time for Christmas.

A nine-year-old girl has been given a lifesaving stem cell transplant after beating odds of more than one in 25 million to find a match – in AMERICA.

Brave Evie McClean underwent the 50-minute procedure to treat blood condition myelodysplasia, which was causing her bone marrow to fail, after a global search picked up an ultra-rare match.

When no one in her family was a match, young Evie had to expand her search and found a 35-year-old woman from the United States, who is the only registered donor match in the world.

The youngster, who has also been battling leukaemia, had to undergo a gruelling round of chemotherapy while she waited for a transplant match, but is now delighted to be home in time for Christmas. 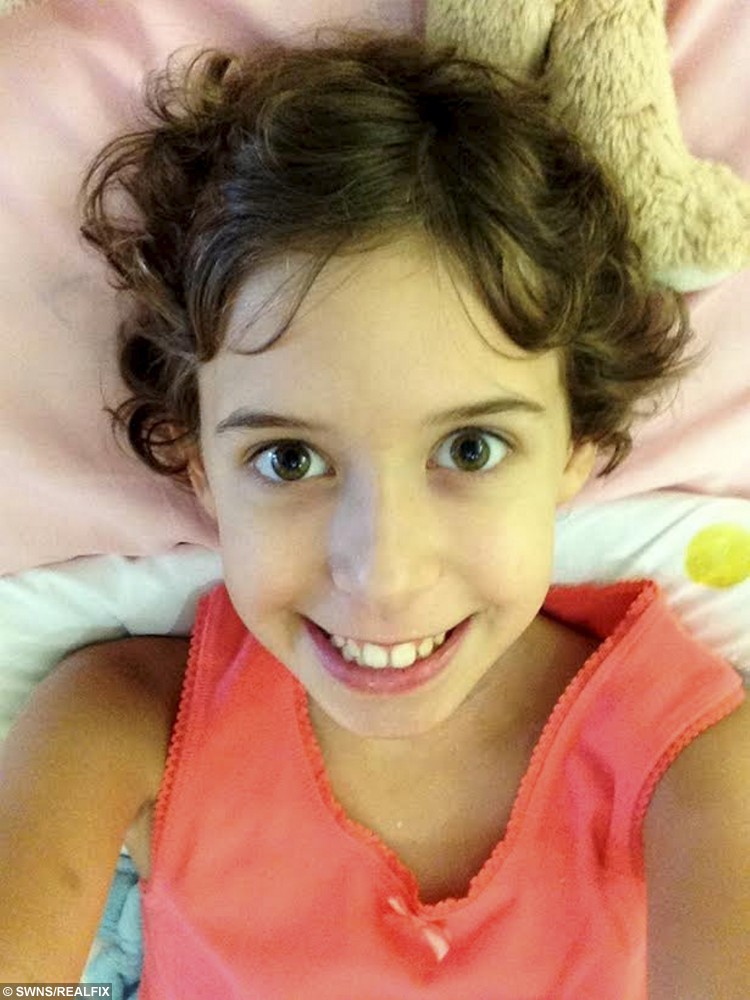 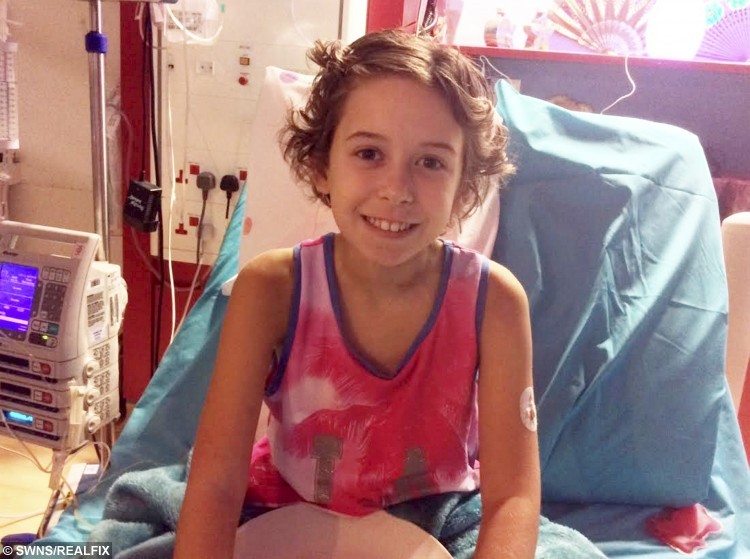 Delighted mum Nicola, 36, said: “Without the transplant she would have died.

“Because of this Evie has a chance of a future.”

The youngster, from South Godstone, south London, won’t be able to return to school until at least March next year, but she has been recovering well from the surgery.

The dedicated mum-of-one said: “It has been quite a roller-coaster.

“The transplant was a success and we have been told it is now engrafting, which means the bone marrow has started making new blood cells.

“Evie is my whole world which is why I didn’t leave the hospital – if she is going through this then I will go through it with her.”

The donor’s cells were harvested in America and flown across the Atlantic to the Royal Marsden Hospital in Sutton, Surrey, where Evie had the life-saving transplant.

Nicola, who may never know who the donor is, added: “I want to thank this wonderful lady from the bottom of my heart.”

“You were Evie’s only perfect match and although I don’t suppose you knew it at the time, her life rested in your hands.

“Evie is my absolute world and words aren’t enough to express how truly indebted I am to you. I am and will be forever grateful.”

The head of register development at bone marrow donation register Anthony Nolan was thrilled that Evie managed to find a match – because her rare blood type meant that only one of the more than 25 million registered donors worldwide was suitable for her.

Ann O’Leary said: “We are so pleased for Evie and her family that they can spend these special moments together after finding their match and progressing well. 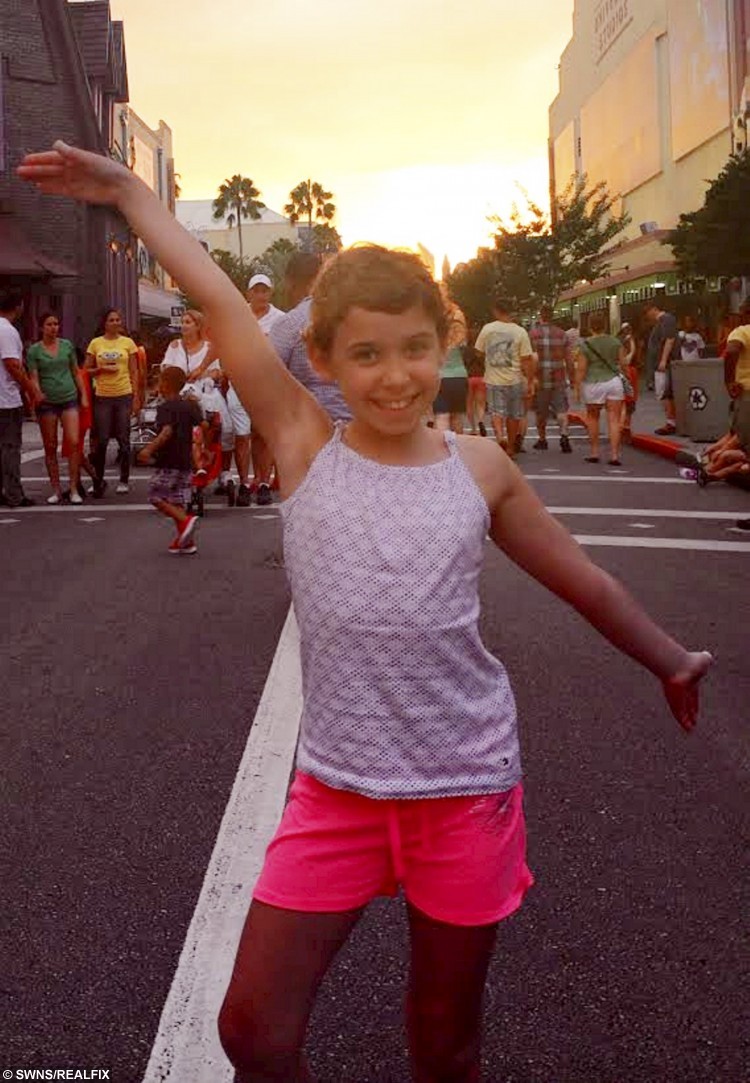 “It’s so inspiring to hear about families like Evie’s sharing their story and getting more people onto our register.

“Sadly there are still many myths that surround stem cell donation.

“To sign up, all you have to do is fill a simple online form and provide a saliva sample.

“If you are match for someone like Evie, donating is usually done through a very simple procedure which is very similar to giving blood.”

Evie had the 50-minute op at the start of last month, but because she was still so unwell she is still in hospital.

Now Nicola, who gave up her job working in HR to care for Evie full time, and property developer Jason, 42, hope their only child will have a great Christmas – and birthday.

Nicola added: “It has been quite a roller-coaster.

“We will not be going back to normal for a long time though as she is still very sick.

“She won’t be going back to school until at least Easter.

“Evie’s tenth birthday is on December 22, so it was really important to have her home by that time.” 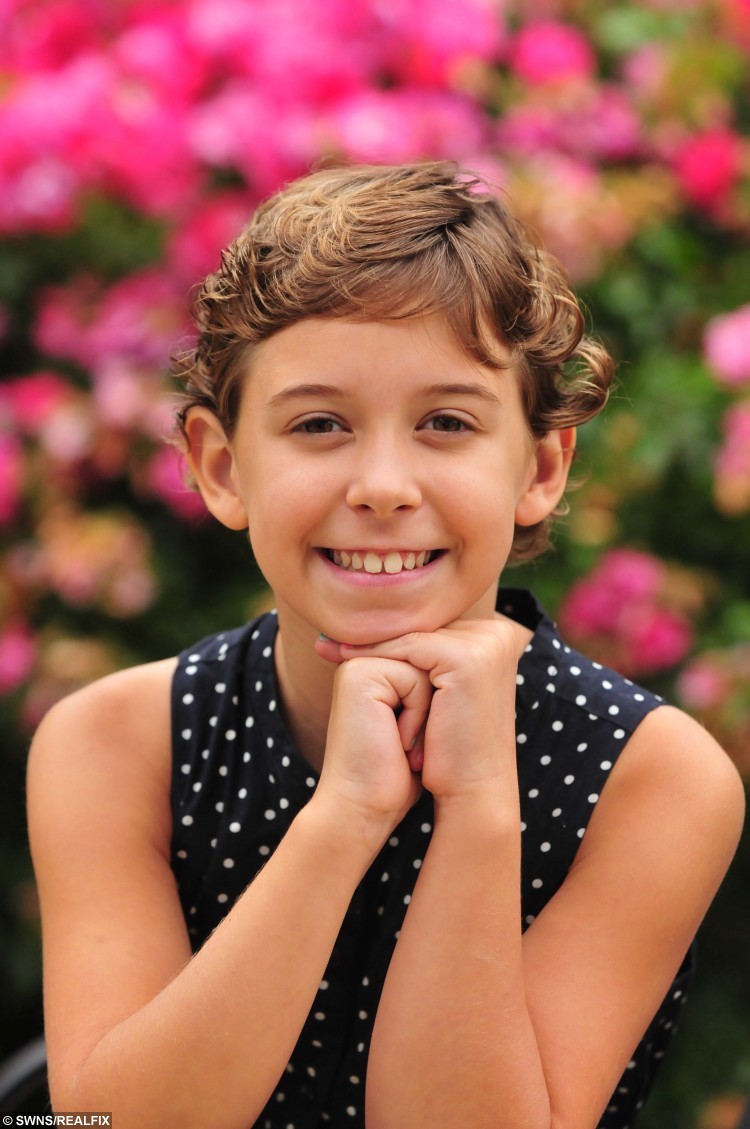