by RealFix
in Health, Videos
0

A grieving dad has shared a heartbreaking video showing the final dance he shared with his four-year-old daughter before she suddenly passed away last week.

Doting John Newton, 39, can be seen dancing around the room with his poorly daughter, Charlotte Grace, laughing and smiling in his arms.

The emotional footage was captured before Charlotte, who suffered from several medical issues, died on Wednesday evening (April 22).

John, from Barnsley, South Yorks., said despite the problems Charlotte faced, she never let them hold her back and always lived life to the fullest.

The video, John added, shows his daughter as he would like her to be remembered and taken a few months before she died. 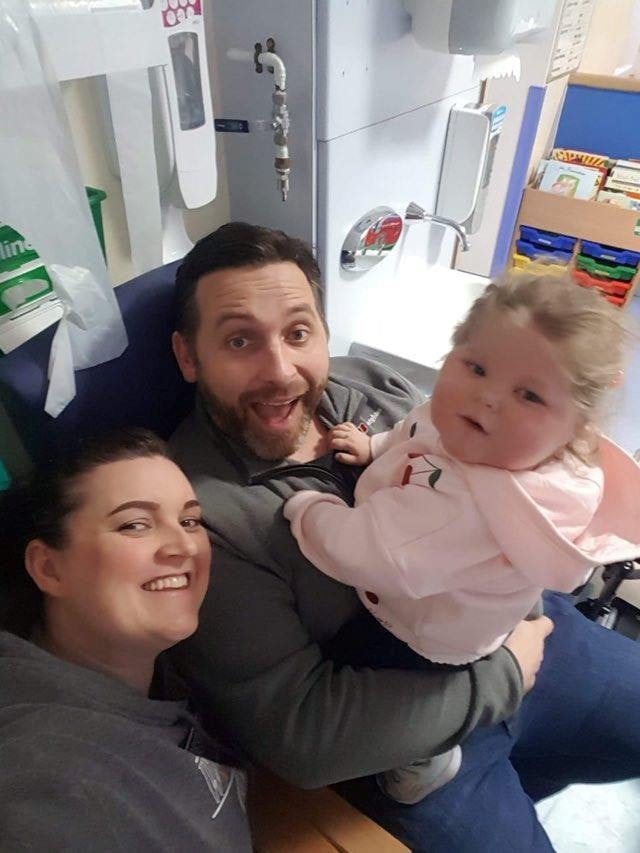 He said: “She was such a happy little girl who woke up each day with a love for life, a beautiful little girl who brought joy into the lives of everyone she encountered in life.

“The video of us dancing shows what an amazing girl she was, always smiling.”

Last Wednesday she was at home with her family, including mum Rachel, 37, and sister Emily, seven, when her condition drastically deteriorated and she suddenly died from complications relating to her various illnesses.

John said only five minutes before Charlotte she fell ill and was rushed to hospital she was speaking to her grandparents on FaceTime. 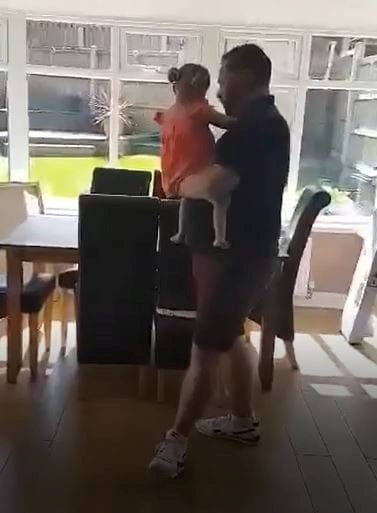 At the time of her death the four-year-old girl, who loved Disney films and Spiderman, was on the transplant list for a combined liver and kidney transplant.

The potentially life-changing operation would have taken place at Birmingham Children’s Hospital.

John said: “The sudden loss of our baby girl has been devastating and heartbreaking for us and has left us in complete bits.

“We knew from the time Charlotte was born that every minute with her would be precious, we tried to remain positive and look to the future.

“We had always hoped that she would be one of those miracle cases, who lives a long and happy life but it wasn’t to be.” 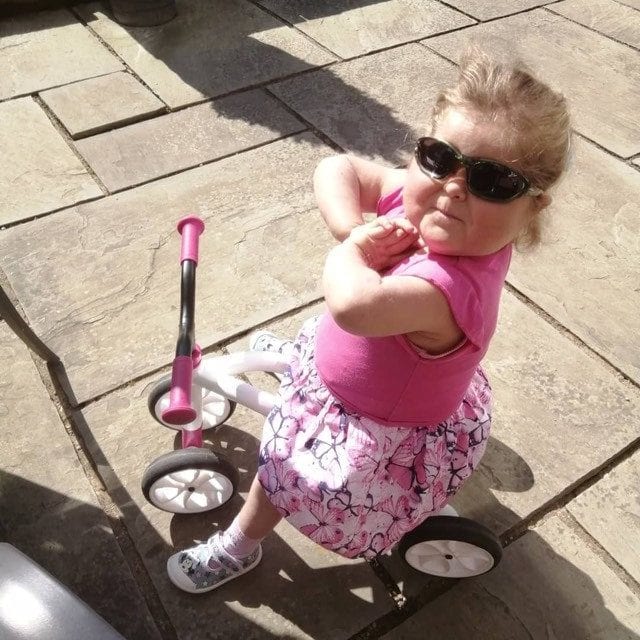 John, who is training to be a teacher, said he broke the news to his other daughter Emily, who is autistic and deaf, this week.

He added: “We told her Charlotte isn’t hurting anymore and that she is a star up in the sky.

“The two of them had such a wonderful bond so we will have to see how Emily is affected.”

John said he shared the dancing video to show the world what kind of girl Charlotte was.

He added: “We would like everyone to know how beautiful and loved she was.”

A fundraising page has been set up in memory of Charlotte, to help support the Newton family through the tragedy.

Could this be the most inventive lockdown creation yet?

Could this be the most inventive lockdown creation yet?