The proud dad of a little girl with Down’s Syndrome says she received a heart-warming message from Dwayne ‘The Rock’ Johnson.

The move star tweeted a message afterJason Kneen said how much his daughter Rosie loved the film Moana, in which The Rock voices the character Maui.

Jason posted a photograph of his daughter smiling which went viral and he followed it up with more info including that she was mad about the film Moana.

Dwayne Johnson saw the messages and tweeted “Look at this lovely cookie. Stay strong Rosie! Uncle Maui loves ya. What can I saaaaayy except you’re welcome.” 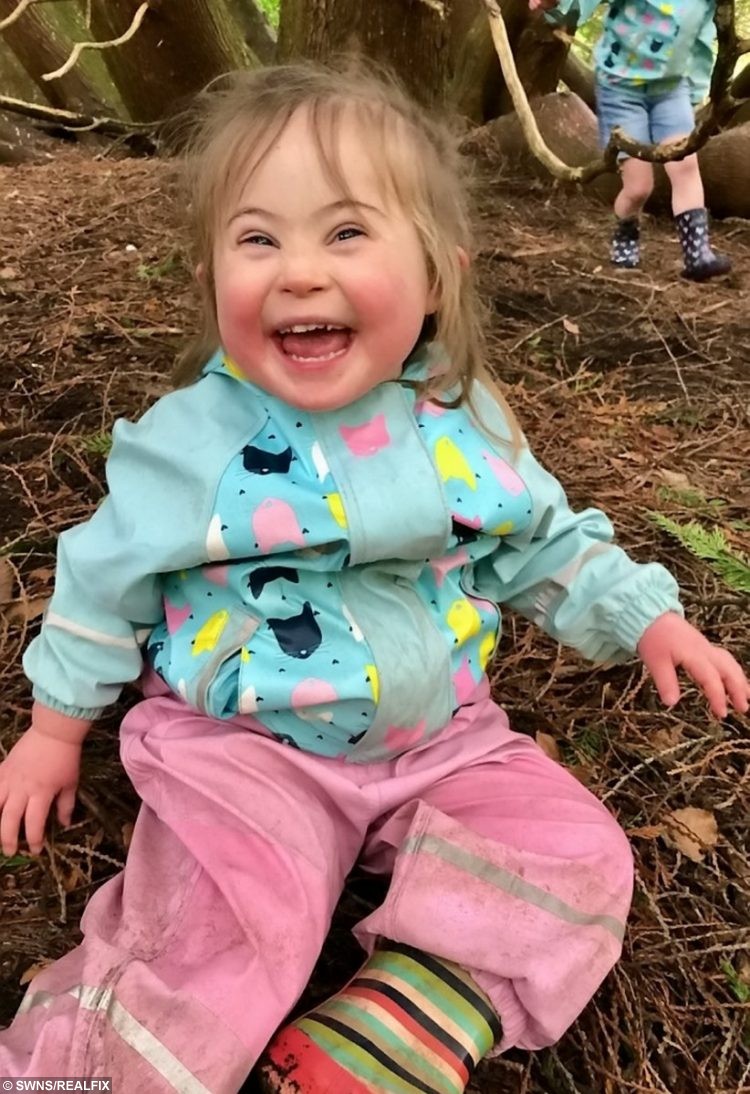 He said he had received messages of thanks form others who had recently found out they were expecting a baby with Down’s Syndrome.

“”We were told by doctors and nurses on the day of her birth… how her life would go,” he said.

“It was like her whole life had been mapped out in front of you. It was distressing, shocking and upsetting.

“[But] you can’t predict how your child’s life is going to be. You can’t tell anyone what’s going to happen.

“We just got on with it. She’s amazing.

“We’ve been through some difficulties like anybody, but she makes up for it every day when she smiles at you like that and wants to watch Moana all the time.”