A disabled gran’s home was ransacked by thieves as she lay in hospital battling COVID-19.

Carole Jamieson, 58, broke down in tears after being told that her flat in Faversham, Kent, had been turned over – and several items stolen.

Burglars stole two TVs, cash and games consoles, while Carole was “fighting for her life” at the William Harvey Hospital in Ashford, after being diagnosed with coronavirus.

Carole’s granddaughter, 20-year-old Shania Luton, discovered that the burglars had rifled through the vacant flat – and weighed up whether to break the news to her nan while she was in hospital.

When she eventually did share the devastating news, Carole broke down in tears. 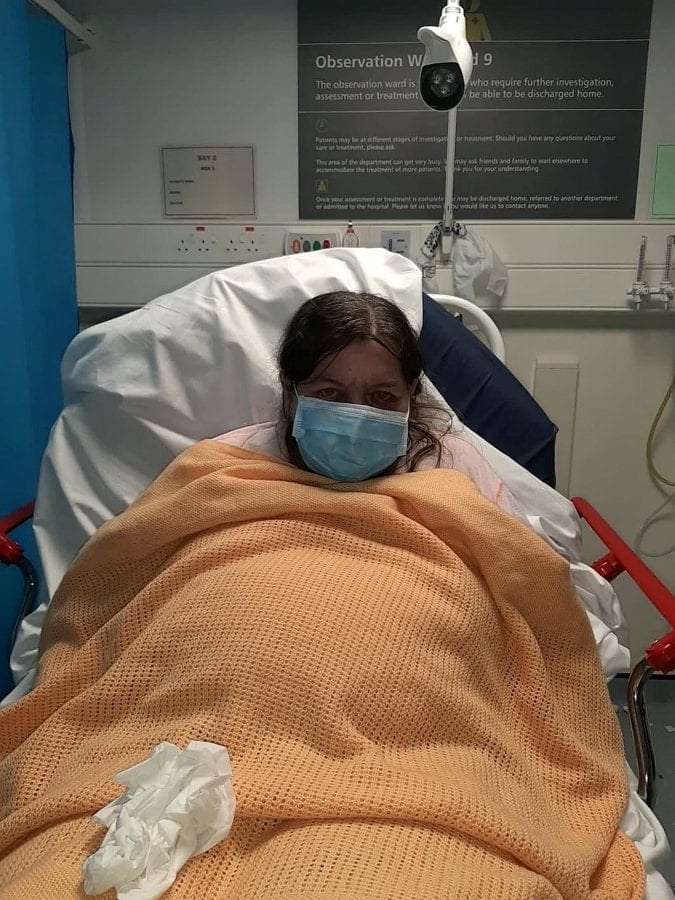 Shania said: “We were questioning whether we should tell her or not, but obviously she has a right to know.

“When we told her in hospital, she broke down. She was asking, ‘Why me? What have I done to deserve this?'”

Grandmother-of-four Carole, who finds it hard to walk due to a number of pre-existing health conditions, had already spent two weeks in hospital last month with suspected pneumonia.

Shania said: “She already has chronic obstructive pulmonary disease, and lymphedema in her legs which makes it very hard for her to get about.

“At one point, my mum had a phone call to say they didn’t think she would make it through the night. It was awful.”

But, after a “miracle” recovery, Carole steadily started to recover and, last week, was allowed to return to her home, in a block of flats for elderly and disabled people.

A few days later, however, Shania visited Carole to help put her into bed, and found her looking “very ill”.

Shania said: “She was taken back to hospital, and that’s when we found out the horrible news that she’d tested positive for Covid.” 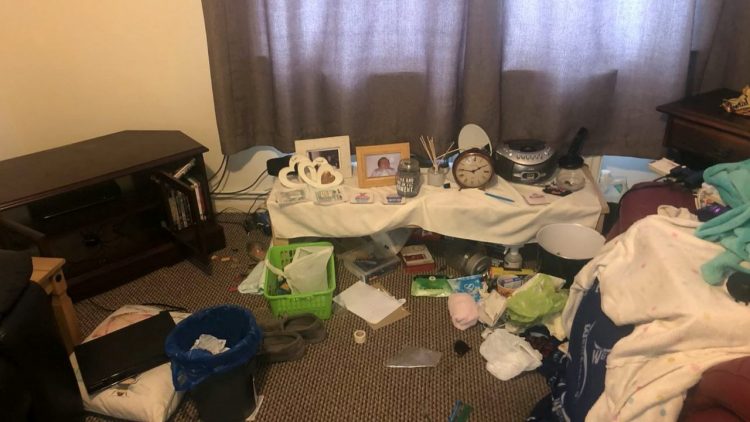 Carole has since remained in hospital in a serious condition, and the situation worsened after Shania arrived at her Faversham flat on Wednesday morning to discover her front door unlocked.

She said: “I came up to let in a healthcare assistant who was fitting a special mattress, to help with my Nan’s back pain when she can return home.

“As I went into the front room, I noticed it was an absolute mess and that things had been taken. Both her TVs were missing.”

Thieves had climbed in through the ground-floor flat’s kitchen window, turning it upside down as they searched for valuables.

The consoles are vital to her grandmother, who finds it difficult to leave the house because of her swollen legs, her granddaughter said.

They also stole her purse – which contained £100 cash, pictures and memorial cards – as well as a number of pots that Carole had spent years filling with loose change. 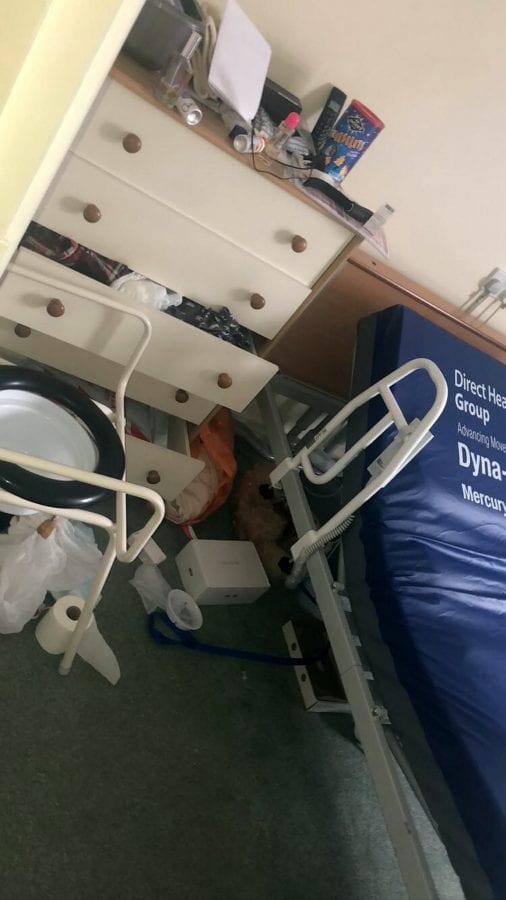 Shania said: “My nan doesn’t really go out – because of the lymphedema in her legs she’s always indoors. She’s no trouble. It’s just so horrible.”

In a heartfelt Facebook post addressed to the robbers, she added: “Robbing from a disabled elderly woman does not make you ‘hard’ or clever.

“This has absolutely devastated my Nan and set her back a lot as it would anyone. She is heartbroken to say the least. She has now got to start all over again – she has spent most of her life saving the limited amount of money she receives for her disability.”

A GoFundMe page has been launched to help Carole get back on her feet, and has already raised more than £550.

Check out this amazing Lockdown Go-Cart!

Check out this amazing Lockdown Go-Cart!