A ‘human snake’ teenager who sheds her skin every six weeks because of an ultra-rare condition is set to get life-improving treatment in Europe.

Shalini Yadav, 16, needs to constantly smear her body with moisturiser and have a bath every hour to stop it from hardening and seizing up.

But her family are so poor they couldn’t afford any specialist treatment to ease her ailments, leaving her unable to walk without a stick or straighten her limbs.

Local fundraisers heard about her painful existence and alerted hospitals around the world – including one in Spain who has now agreed to treat Shalini for free.

The delighted teenager from Nowgong town in Chattarpur district of the central Indian state of Madhya Pradesh, will fly to Spain tomorrow (Sat) for treatment.

She said: “I was very excited to learn that we’d be going to Spain.

“I have seen the place in an Indian TV show – now I will actually get to see it.”

Doctors have diagnosed Shalini with Erythroderma, an inflammatory skin disease also known as ‘red man syndrome’, but were unable to treat it.

It causes the skin over almost the entire body to become scaly and flake off and Shalini has shed her skin every 45 days since she was born.

She has to soak her body in water every hour — night and day — and smear himself with lotion every three hours to prevent drying out.

Her desperate mother Devkunwar said: “I feel so helpless when I see her skin coming off, causing excruciating pain to my child.

“This disease is not killing her but taking her life bit by bit.

“We have no idea where to go to and who to consult.” 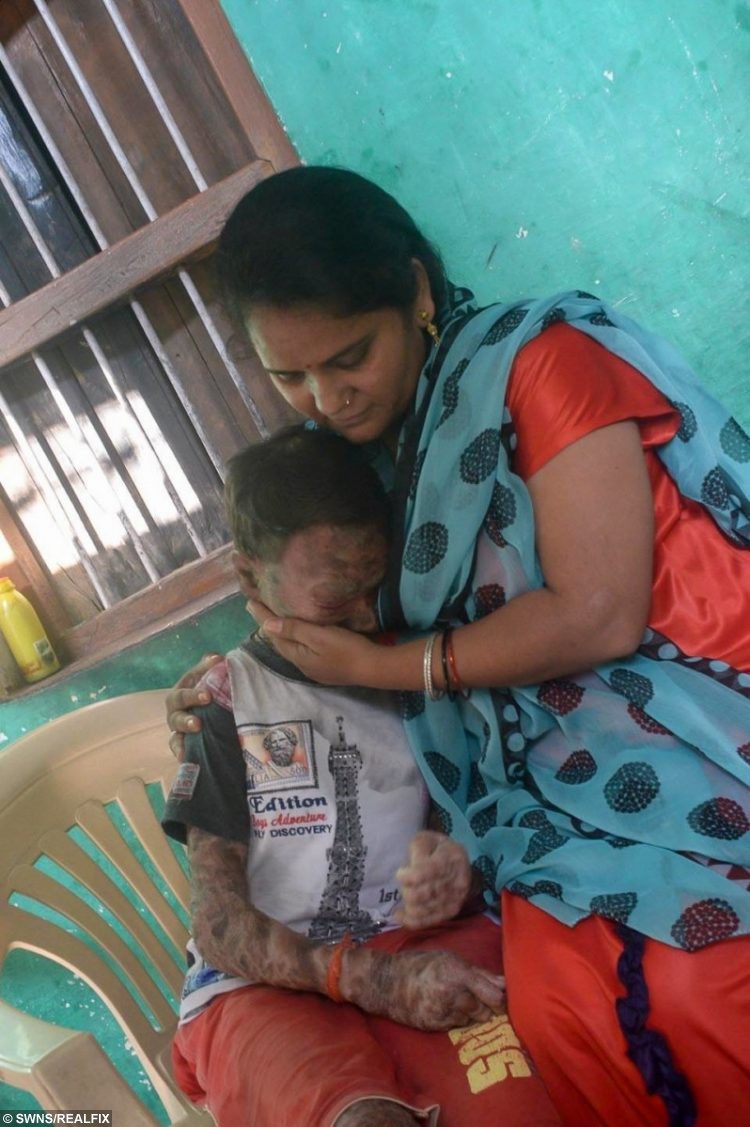 Devkunwar, a carer in a state-funded community centre, is so heart-broken she says death would be kinder to her daughter.

She added: “It is better to die than living a life of misery.”

Shalini’s two siblings Sejal, 15, and Price, eight, are normal with no such complication.

Her father Rajbahadur, a daily wage worker, said: “It’s really sad because she was not born normally and has scaly skin all over her body.

“It is similar to being severely burnt, from the sole of her feet to her head.”

Shalini got help after India-based press agency Newslions, run by Sanjay Pandey, highlighted her plight, who have also helped pay for additional expenses.

She is being treated for free at Regional University Hospital and Virgen de la Victoria of Malaga. 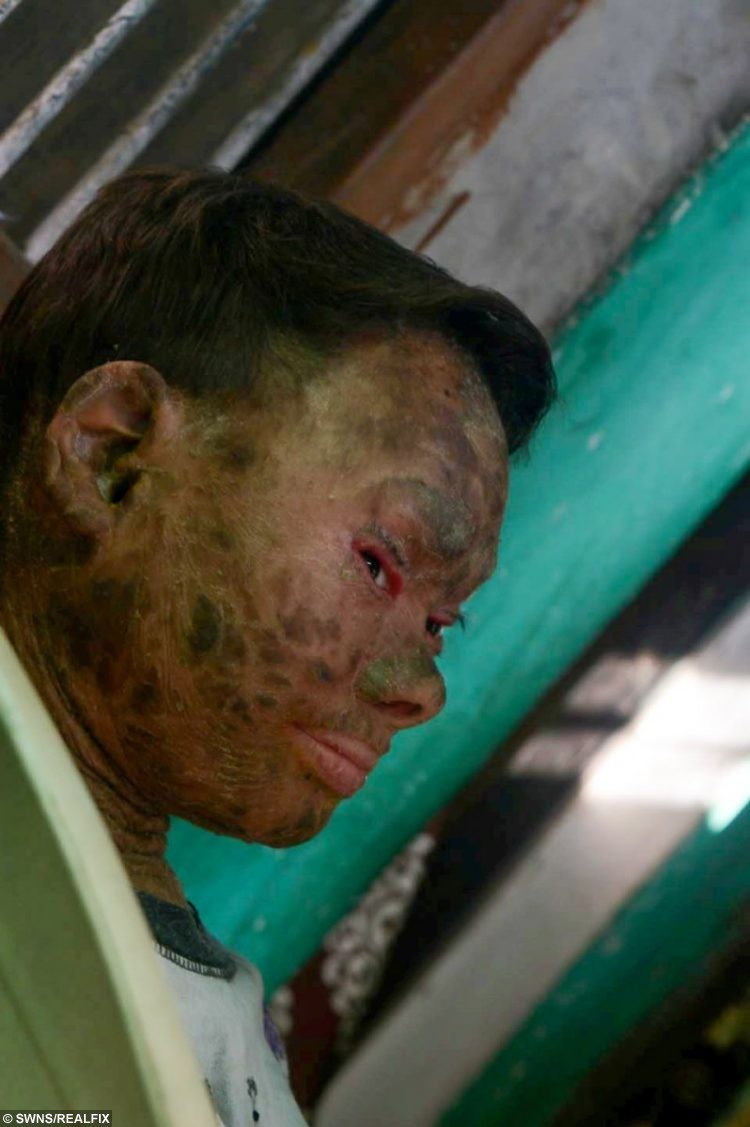 Rajbahadur added: “I am very grateful for all that the hospital from Spain is offering.

“Without their help and Mr Pandey’s support, my daughter would never get a shot at leading a normal life.”

Sanjay, who is travelling with the family, said: “The ideas is to improve her quality of life so that she can straighten her legs and so on.

“Doctors say she should be able to walk without stick after the treatment.”