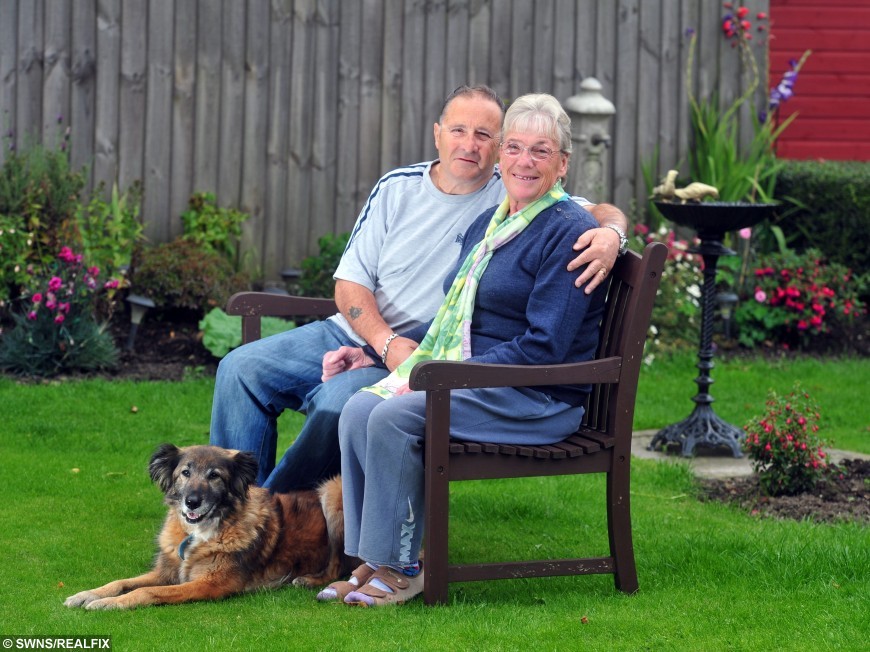 A husband who has cared for his dementia-stricken wife for more than 30 years has now been diagnosed with the condition himself.

Len Rance stared looking after 72 year-old June when she fell victim to the illness at the tragically young age of just 41.

But he started experiencing the terrifying symptoms of the disease and recognised them as the same his wife, now 72, suffers from. 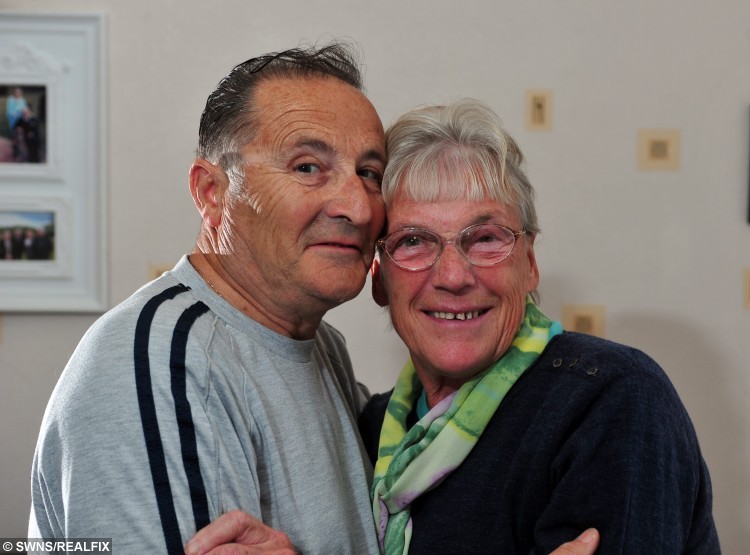 Len, 71, who has been married to June for 54 years, has now been diagnosed with vascular dementia.

He said: “I wouldn’t wish this on anybody. I just couldn’t believe it. I feel down at times. I become myself again but it’s a worry.

“Apparently mine could be worse than June’s. I don’t want to become violent.”

Len, of Tingley, near Leeds, West Yorks., said he feared the worst when he started noticing signs.

He said: “I kept on forgetting things. I thought it was just my age but with June being like she is, I thought is it dementia?” 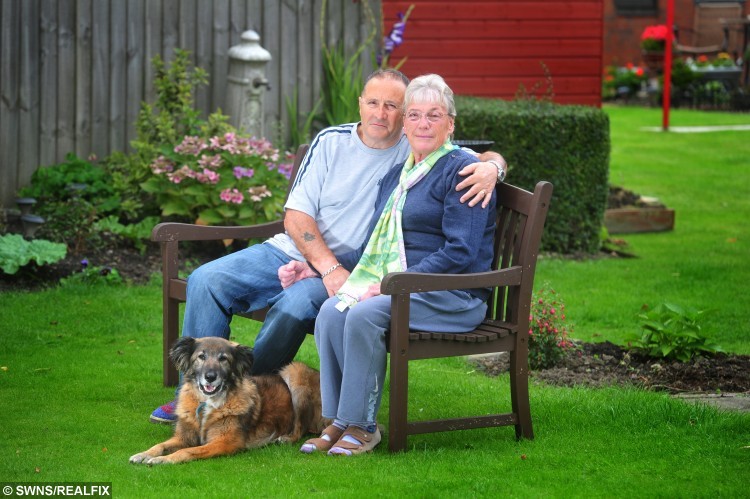 June was diagnosed with the condition at the age of just 41, and was one of the youngest patients her doctor had ever seen

Tests showed he had vascular dementia – resulting from a series of small strokes which have destroyed parts of his brain.

June has been on medication for decades since her diagnosis but says she feels she has deteriorated recently.

She said: “I can be having a conversation with someone then realise there’s something wrong – I’ve a lot of trouble getting words out and saying what I mean.

“Recently I’ve been struggling with all sorts – not knowing where I’m going or what I’m doing.”

“When I’m writing things down, it’s sometimes a lot of rubbish.” 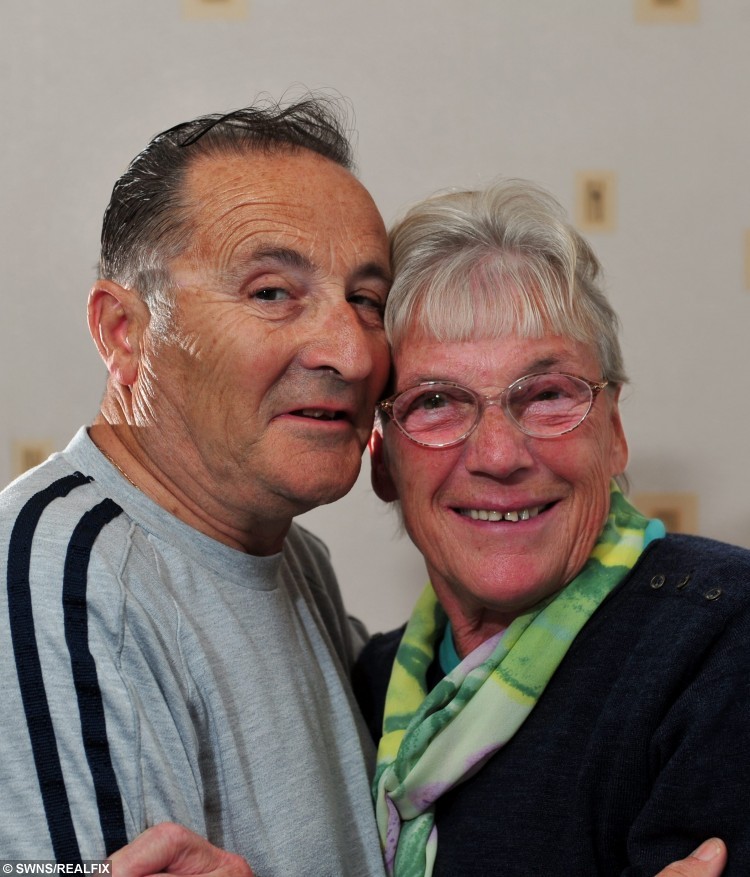 Len has been June’s carer

“I try to talk to people as much as I can but I’m finding I can’t do that now.

“I daren’t go out on my own now. It’s really frightening because you don’t know what to do when you get lost.

“Especially on the bus – you should know what bus you got on and where to get off at but everything just goes.

“It’s not nice. I can’t trust myself because I don’t know what I’m doing. It’s degrading.”

The pair have both been supported by various social events organised for people with dementia in their local area.

“You don’t want to be sat in your house just wasting your life away. You want to get on with your life as much as you can, as best as you can. It’s a life-saver really.“

« Previous post Bumper Basset Delivery! No one was expecting this at all...
Next article » Can't decide between pizza and chocolate? Now you don't have to!