HomeAnimalsHealthMust Read“I had a reason to live” : Anorexia sufferer starts charity to help others with eating disorders and names it after her dog 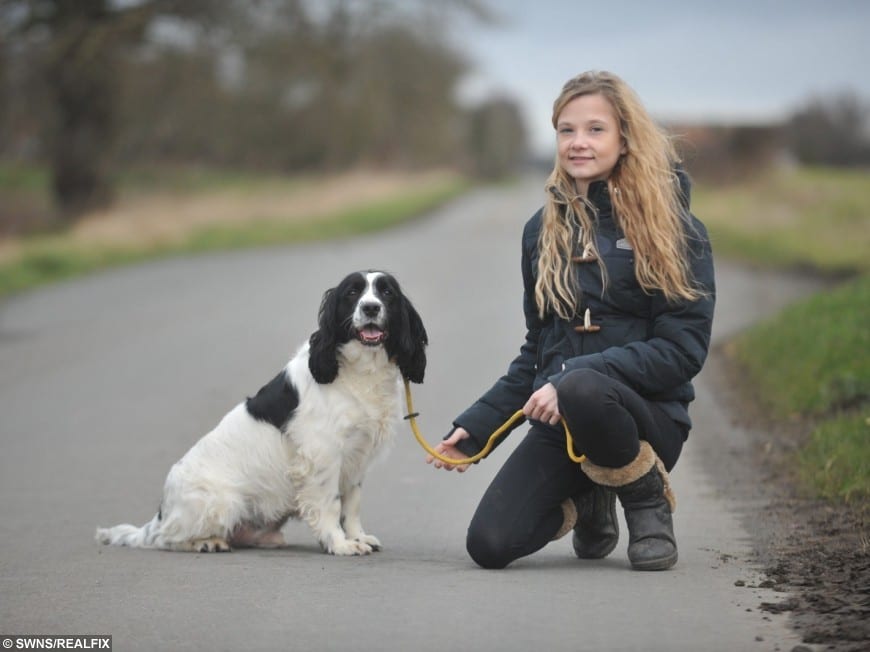 A young anorexia sufferer has spoken about her dog who gave her a “reason to live” during her darkest moments.

Emma Carlill has lived with a severe case of anorexia nervosa for a decade and has battled to get psychiatric treatment for the disease.

As the 21-year-old continued her fight to get the help she needed, she has revealed how her pet dog, Pogo helped her through the hard times.

Explaining the significance of spaniel Pogo in her life, Emma said: “My mum bought Pogo for me as a puppy when the doctors sent me home and it looked like I was going to die.

“She did it almost so I had a reason to live and it worked. He somehow just kept me going.” 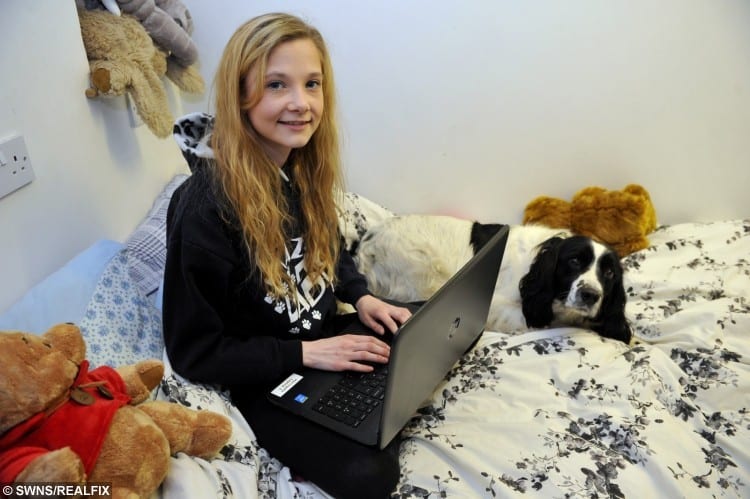 Earlier this year, Emma, from Brough, near Hull, East Yorks., started a campaign to highlight the lack of mental health support in her area.

The brave young woman put together a six-minute compilation which described her fight with anorexia by writing sentences on a card and holding them up to a webcam.

Of her campaign, Emma said: “I learned how bad the care is around East Yorkshire.

“Not many people know about eating disorders or the impact they have on people.

“There isn’t the help available but I want to keep raising awareness and I want to save people’s lives.”

Emma said she continues to receive messages of support from around the world as a result of her video, which she put together in February.

She said: “It was a mixture of strangers and people I knew who messaged me and some people I knew even came forward and said they’d had issues and I’d never have thought it.

“I don’t know if this will work but I want to do something to help and this might be it.” 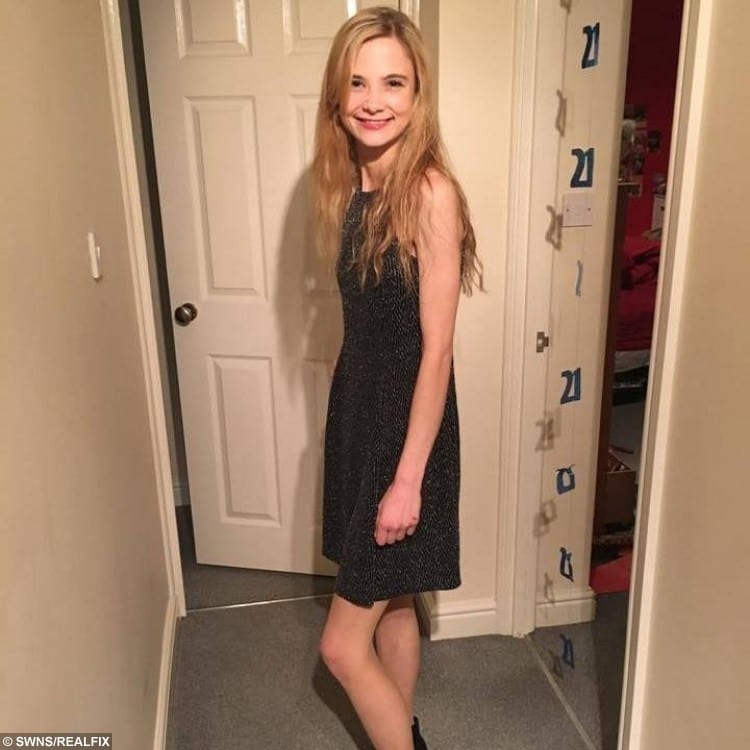 Collect of Emma Carlill who has anorexia nervosa

Now Emma has gone one step further and is setting up her own charity, named after her beloved six-year-old dog.

The Pogo Project will aim to help other people with eating disorders.

Emma said: “Pogo is my soulmate and he has helped me through so much.

“I got him when I was 14 and he is basically a therapy dog. He can sense my anxiety and goes to get help if I need it. 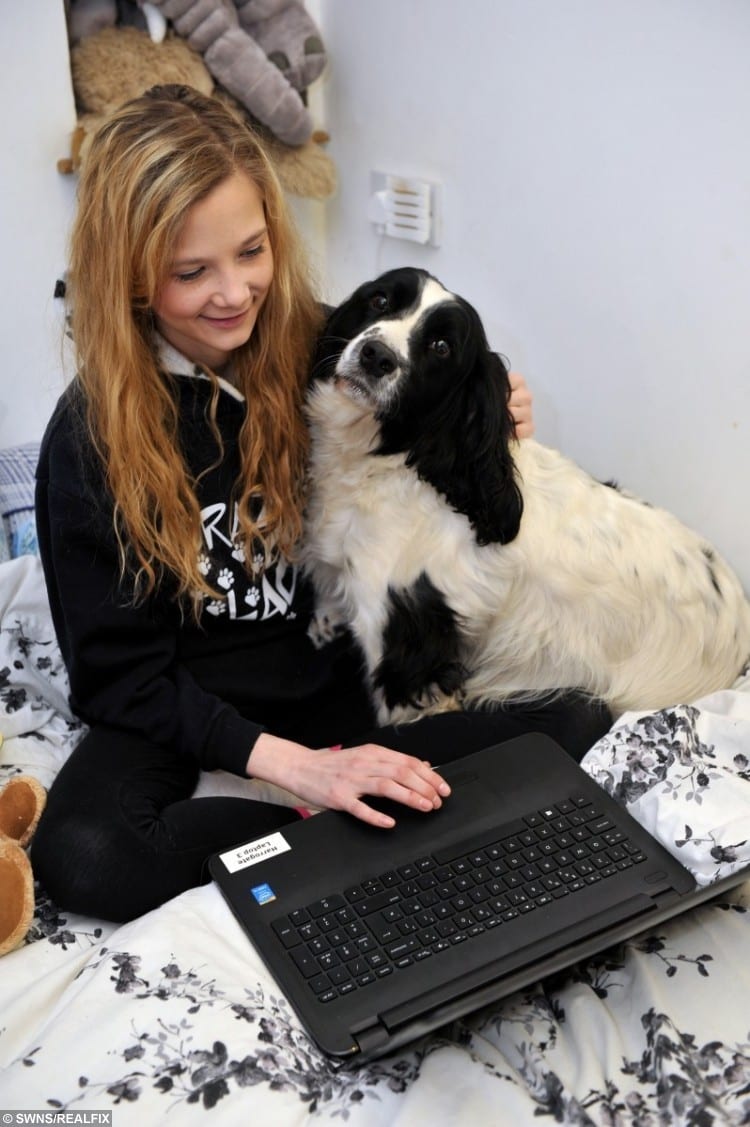 Emma added: “I wanted to set up the charity because I just hate to think that other people are going through the same sort of pain and I want to help them.

“It really hurts me and if I could take all their pain from them and onto myself then I really would.

“Mental health is still such a taboo subject and it shouldn’t be. If they need support then that should be available to everybody.”

Following her own experiences, Emma is determined to continue to raise awareness of the disease.

As a result of being denied NHS help because she was told her BMI was “too low” and almost dying from lack of treatment, Emma wants to raise money for those who need to pay for help.

Emma will raise money by selling off specially designed wristbands with her beloved pup’s face on, but also has ambitions of creating cuddly toy replicas of Pogo, which could be distributed to raise awareness of the charity.