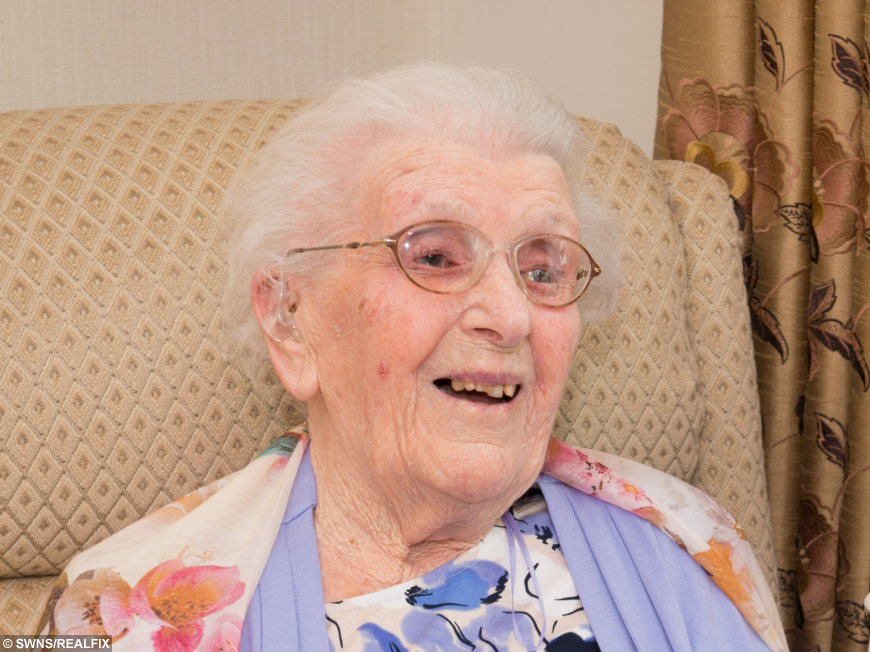 A kind-hearted council has offered to pay £5,200-a-month for a 106-year-old grandmother to continue living at a care home after she ran out of money.

Eileen Smith feared she’d be forced to leave after being told the £200,000 she had in the bank from the sale of her family home dried up.

The local authority originally suggested cheaper homes for her to move to but her relatives raised concerns that she wouldn’t survive the move.

But in a dramatic u-turn, Buckinghamshire County Council has granted the great-grandmother-of-five’s wish of allowing her to stay, just in time for her 106th birthday. 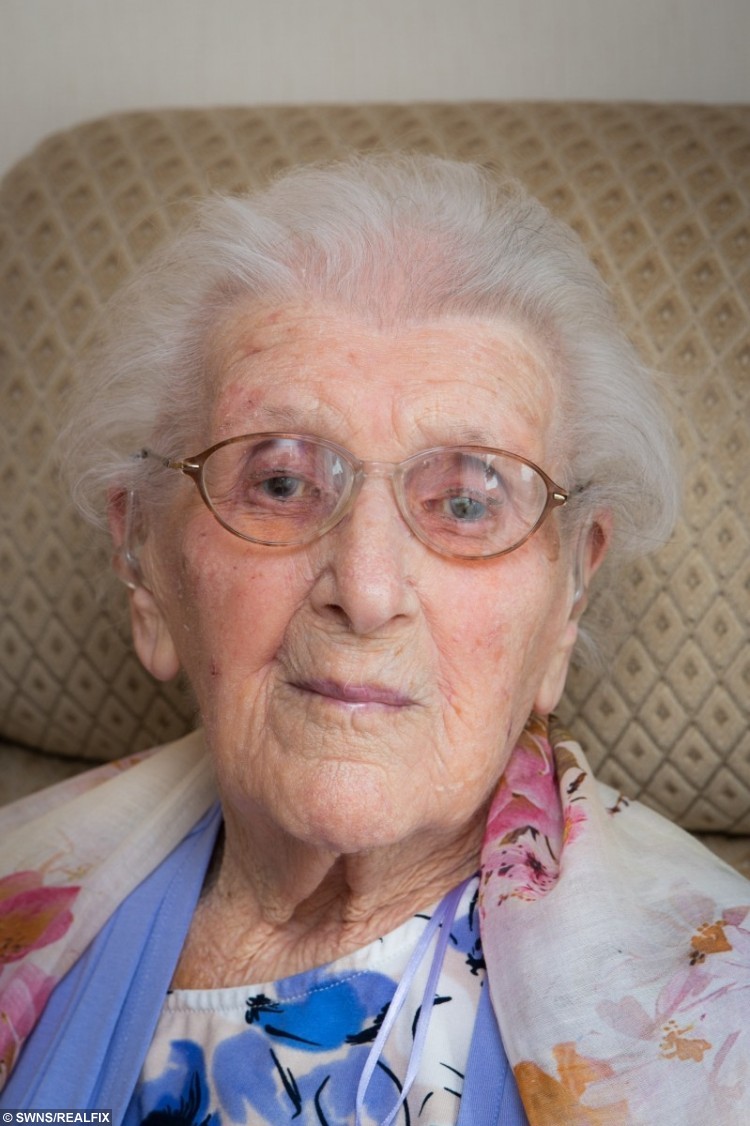 Eileen Smith has been allowed to stay in her care home for her 106th birthday.

Her daughter-in-law Barbara Smith, 74, said: “When we got the good news and told her, she said ‘oh that’s good’.

“She loves the home and knows all of the people there, she goes to eat with the other residents in the dining room and is very settled and happy.

“We are so happy that the council has made this decision and we are very grateful.

“I don’t know why they made the u-turn but we are very grateful, we know it is a lot of money but she would not be able to cope with the move.

“We picked this home because we didn’t want her to be somewhere that we would not like to live.

“It was her money from the sale of the house and we wanted the best for her.”

But she was devastated when she was told the money was set to run out at the end of June, making the council reluctant to allow her to stay.

Her son John, 75, said a black cloud had been hanging over the family’s heads for the last three months as they tried to find a solution to Eileen’s needs.

The family were desperate as help from the home staff didn’t solve the problem and Eileen was set to be forced out because of Bucks County Council Rules. 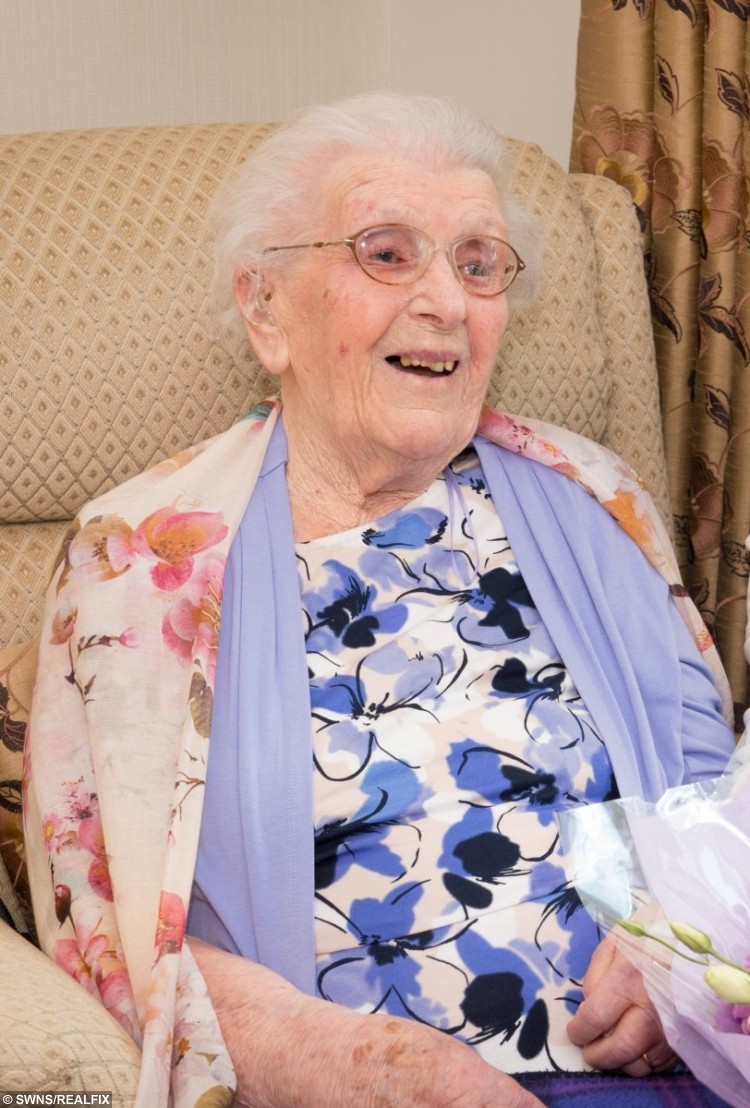 She is pleased to be celebrating in her £5,200 a month home.

Eileen, a former chocolate factory worker, was born in London in 1910 and got married to her husband Charles in 1932.

Since his death in the 1970s she has lived alone but Barbara revealed “she has never claimed a penny”.

During the Second World War, Eileen raised the couple’s two children, John and his elder brother Maurice, now 82, while her husband served in the Army.

Barbara said: “When I heard that the council had done a u-turn it was just relief, we were all very upset the last fortnight and very stressed.

“Mum has been very happy there and suddenly to think she would need to be moved was terrible.

“We did not expect her to live this long, we all thought the money from her house would have covered it.”

Barbara said when they told Eileen that she’d have to move the grandmother-of-two insisted that her pension would help but it too wouldn’t cover the costs.

Eileen is due to celebrate her birthday with friends and family at a buffet at Avondale care home on Saturday.

Last year the home organised for TV star Angela Rippon to pay Eileen a visit, and she received a card from The Queen. 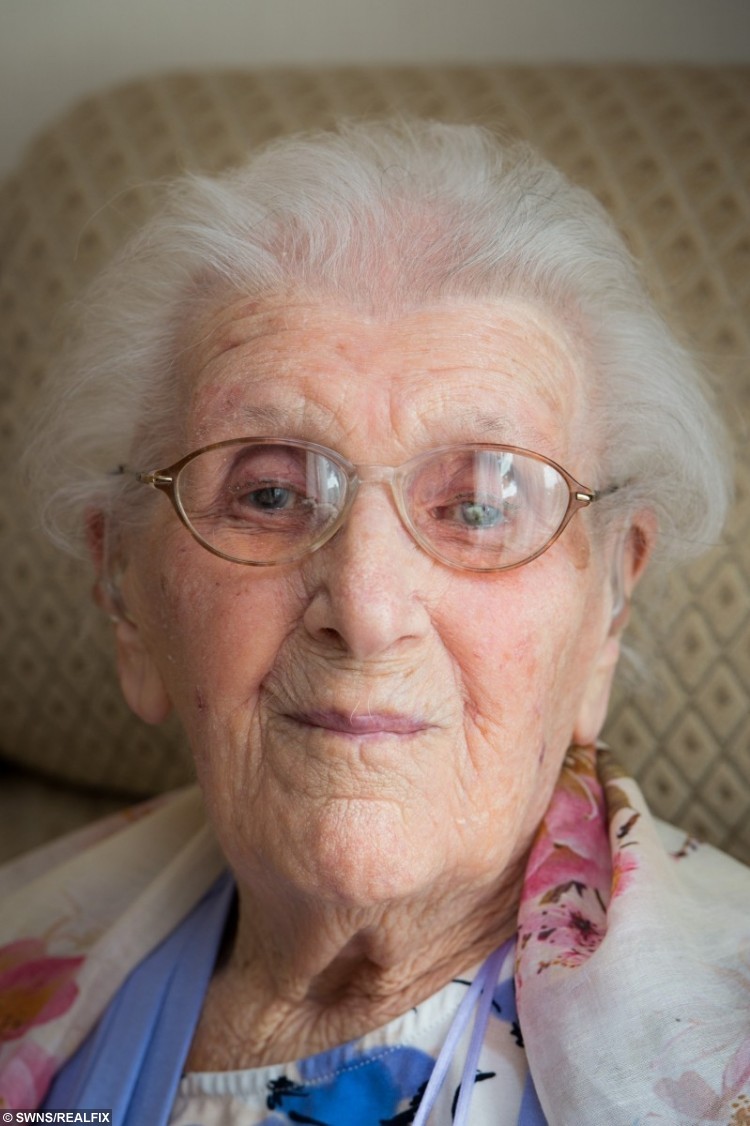 A spokesman for Bucks County Council said: “The council has a duty to meet an individual’s eligible social care needs with the most cost-effective option available.

“This may include a range of choices and the individual and/or family may top up the available resource to have a wider choice such as a selected care home.

“In some scenarios, an individual may make private arrangements with a care home and once their funds reach a certain threshold they may contact the council regarding ongoing funding.

“In such cases we work with the family to explore options that best fulfil the assessed needs of the vulnerable person themselves.

“The council may be able to source a care home place at a significantly reduced cost which is able to meet the individual’s eligible social care needs and the individual will be required to either to move care home or arrange a third party top up via their family or friends.

“However, continuity of care is an important consideration in the decision that is made, so often the person will remain in the care home where they are currently living with council funding.

“The council endeavours to make decisions in these cases as soon as possible, though the length of time to complete the assessment and decision making processes can vary depending on the individual case.”

« Previous post Schoolgirl, 11, with alopecia develops scalp rash from cheap acrylic wig given to her by the NHS
Next article » Couple stun their neighbours by taking giant pet LIZARD for walks on a lead