A man whose life was saved after the public raised £400k for lifesaving cancer treatment has celebrated the birth – of TWINS.

Mike Brandon was given just weeks to live in 2016 after learning that he had leukemia, which had aggressively spread through his body.

Left with few options, he discovered experimental treatment was available in the USA – at a cost of £400,000.

This prompted wife Kate to launch an appeal and set up a fundraising page in a bid to find the cash. 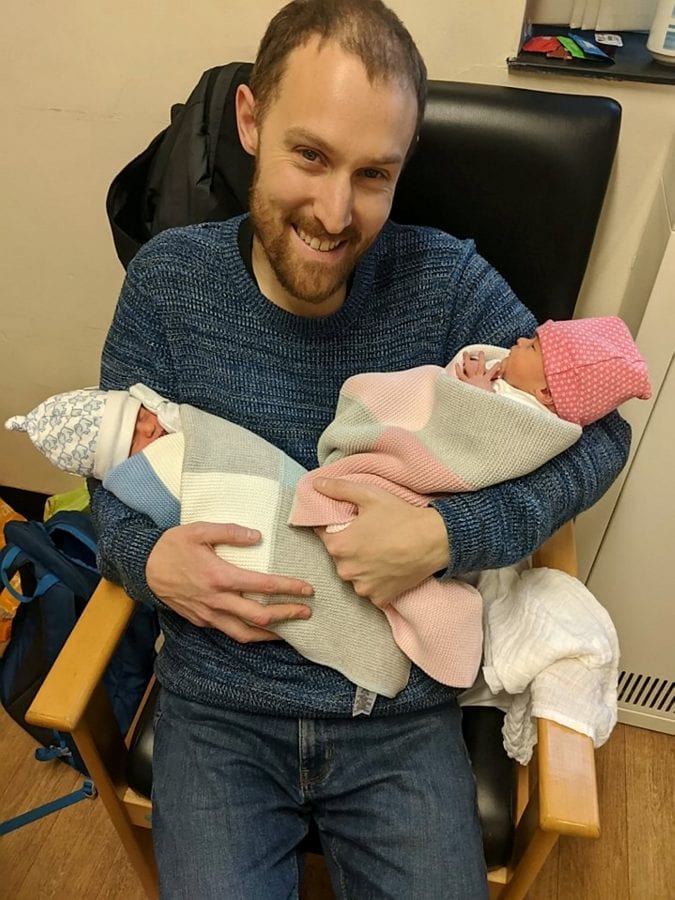 Amazingly, the couple, from Westbury-on-Trym, Bristol, hit their total within nine days after thousands of people stumped up to help.

The treatment worked and – after a long battle – Mike was told he was in remission.

Kate then announced she was pregnant on the pair’s Facebook page in August last year – and has now revealed she recently gave birth to twins.

She said: “Living through such strange and uncertain times as we are at the moment, I thought it a good idea for a stupendously good news story!

“I’ve almost got exactly what I said I’d always wanted, but not quite. 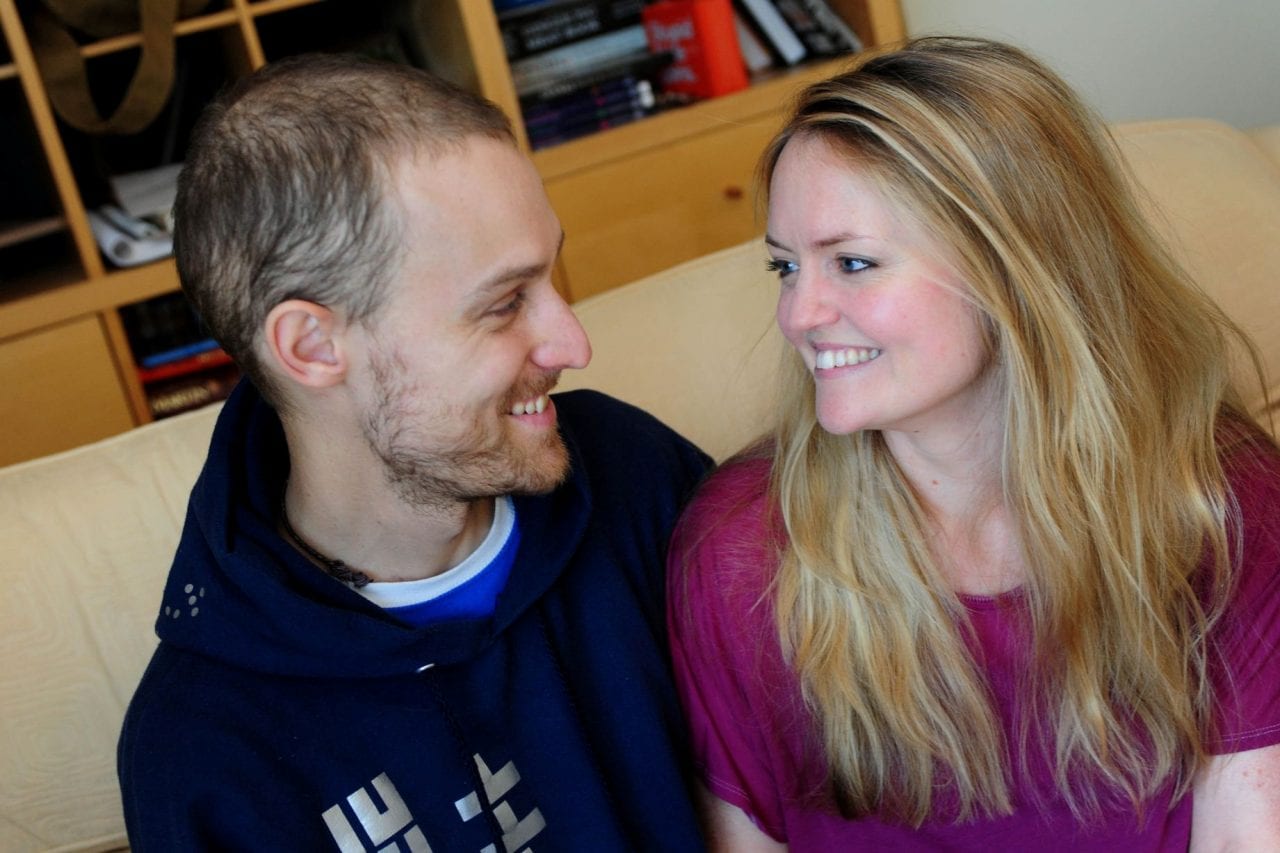 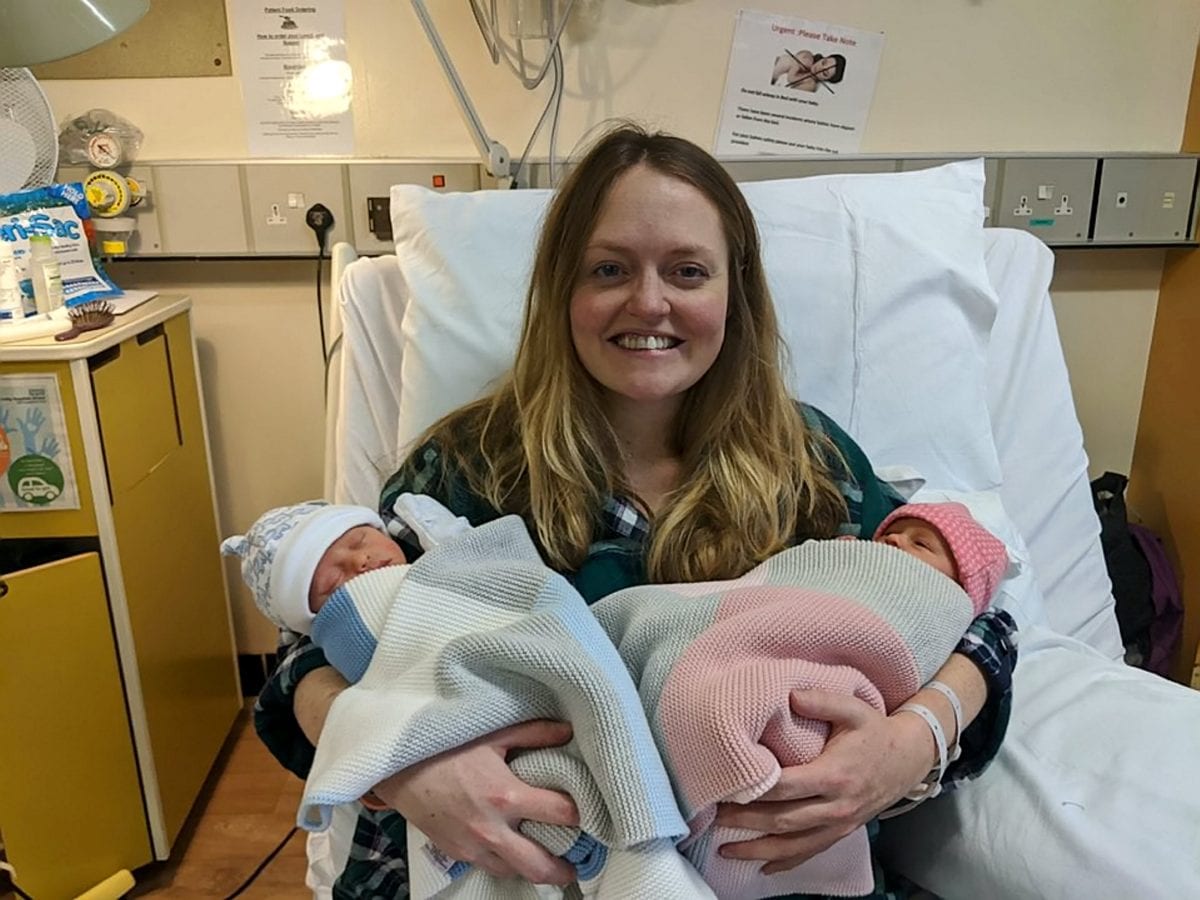 “Thank you again from the bottom of my heart to the 22,600 people, most of whom were strangers.

“You helped my friends and I raise almost half a million pounds in 11 days. You saved more than my husband’s life with your hope and your generosity.”

Kate added that the fundraising pages are now inactive as Mike is firmly on the road to recovery.

She said: “Our GoFundMe pages are now no longer active but if anyone wants to keep supporting people going through Car T Cell Therapy (in Bristol!).

“We still have a fundraising pot with @aboveandbeyondcharity.

“Just go to their donations page (link below) and type ‘Donate4TCell Fund’ in the first box on the donation page.” 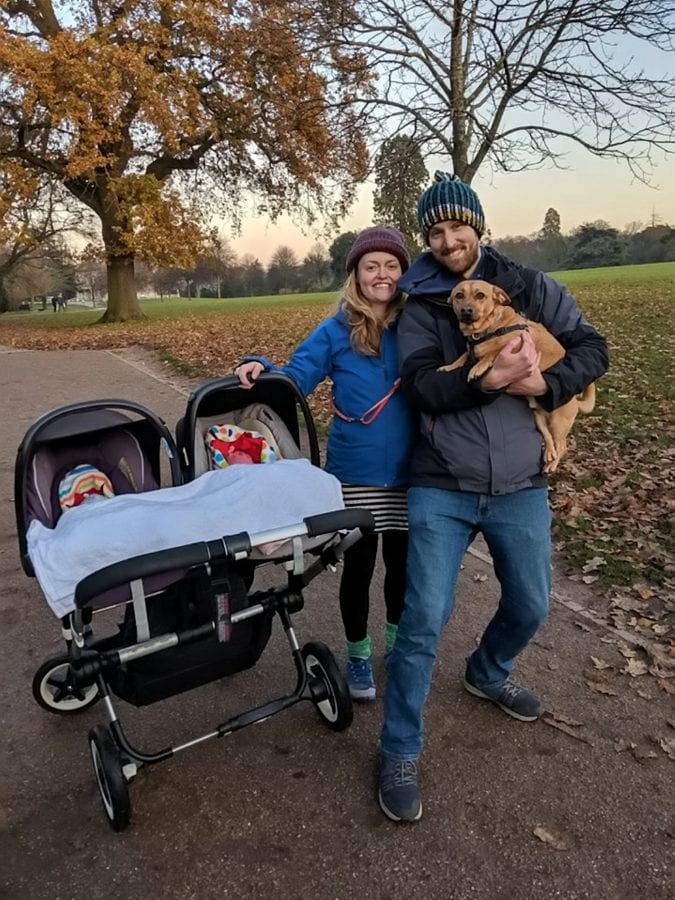 Kate first launched an appeal in 2014 after Mike was diagnosed with an acute form of leukemia.

Kate then launched another fundraising effort which subsequently went viral, with more than 22,000 donating to help hit the sizeable total.