Crystal Chambers, with her children. A loving mum-of-two has died just days after being diagnosed with terminal stomach cancer. See NTI story NTICANCER. Crystal Chambers, from West Bromwich, West Midlands, had visited her doctor and hospital several times in the last two years, but was only diagnosed three weeks before her tragic death, aged just 32. Medics at Sandwell Hospital told her to prepare for the worst after it was found the cancer had spread to her lungs and bones. Three days later the single mum was given just 48 hours to live and told she should say her goodbyes to her beautiful seven-year-old son and two-year-old daughter. Yet determined Crystal survived for another three weeks to spend precious extra time with her family, but sadly passed away in her mother SandraÃs arms on October 15. Now a group of family and friends, including Marcella Conner, are raising money in her memory, to help directly secure her childrenÃs future.

A mum-of-two has died just days after being diagnosed with stomach cancer – that doctors failed to spot for TWO years.

Tragic Crystal Chambers, 32, had visited her local GP and hospital several times but was only told she had the terminal disease weeks before her death.

Doctors at Sandwell Hospital told her to prepare for the worst after it was found the cancer had spread to her lungs and bones.

Just three days later the single mum-of-two was given just 48 hours to live and told she should say her goodbyes to her seven-year-old son and two-year-old daughter.

But brave Crystal battled the cancer for another three weeks to spend precious extra time with her family before she passed away in her mother Sandra’s arms on October 15.

Family and friends are now raising money in her memory to help build an extension on Sandra’s two-bedroom home to accommodate her two grandchildren.

Paying tribute to Crystal, friend Marcella Conner, 31, who set up the fundraising page, said: “Crystal was utterly devoted to her two children.

“They were her whole world, everything she did was for them and to show them how much their Mummy loved them.

“Crystal was very bubbly, softly spoken and kind-hearted. She would help anyone in need.”

“But if she is looking down on us now she would say sorry for what we are all going through, because that was the kind of selfless person she was.”

Crystal, who lived in West Bromwich, West Mids., had visited her local hospital several times in the last two years but remained undiagnosed until weeks before her death.

Friends and family have already donated £4,000 to her memorial fundraising page on Flendr.com. 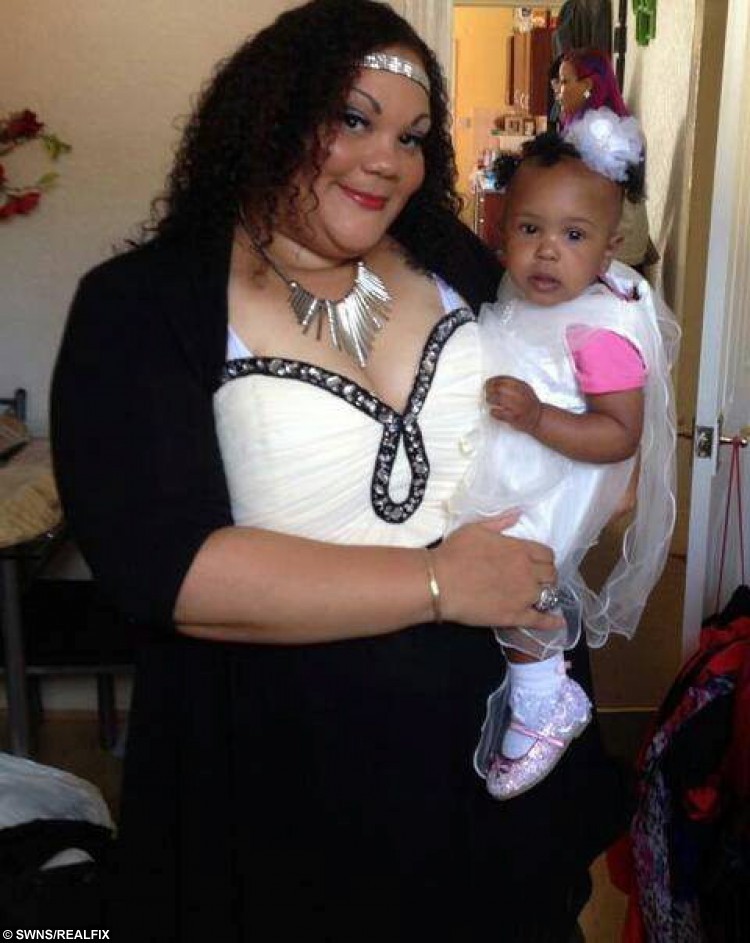 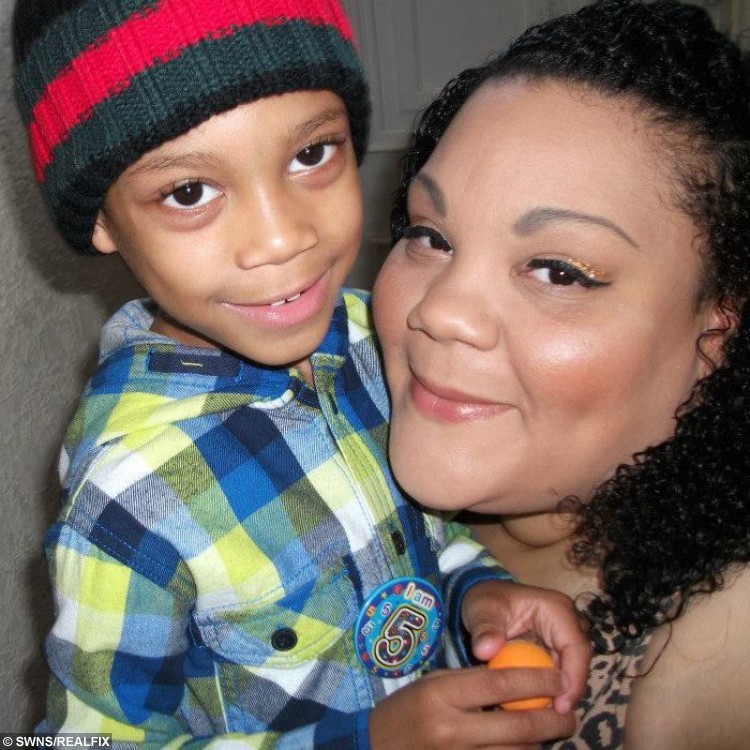 Marcella, who lives in Stratford-upon-Avon, Warks., added: “Sandra and Crystal have all done so much for people.

“The night that she died my heart broke for her mum and her children.

“They are the kindest and sweetest family, so I just thought it wasn’t good enough.

“We decided to get the page going, with Sandra’s consent.

“Crystal’s brother still lives at home and is in full-time education.

“We would love to build an extension on her home to give bedrooms for her two beautiful children.”

“I couldn’t even imagine what it would be like, and knowing the family and how kind they are just really struck a chord with me.

“We are so grateful to Flendr for allowing us to help Crystal’s family in this way.” 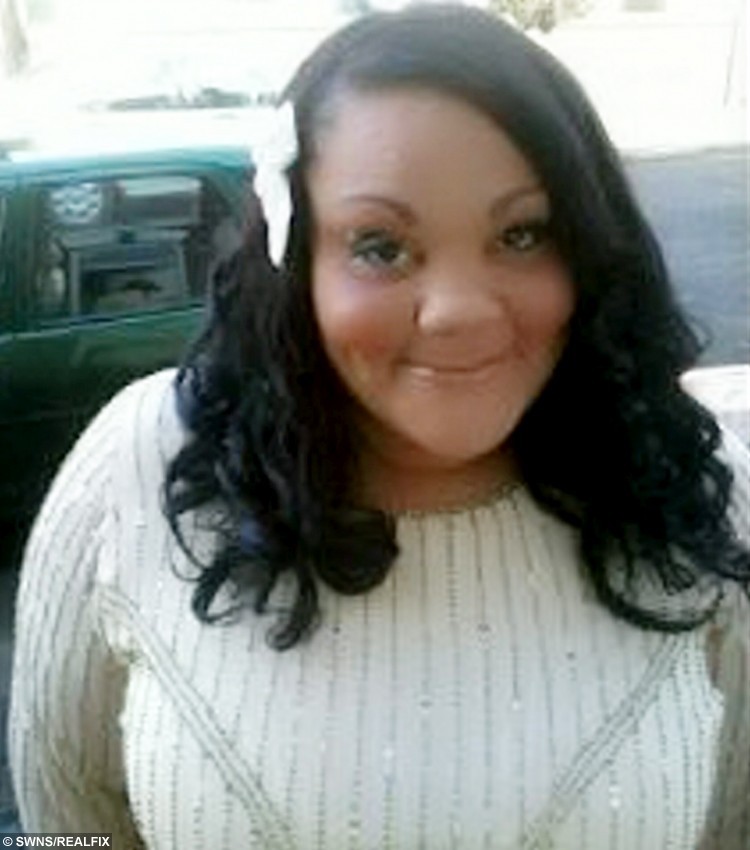 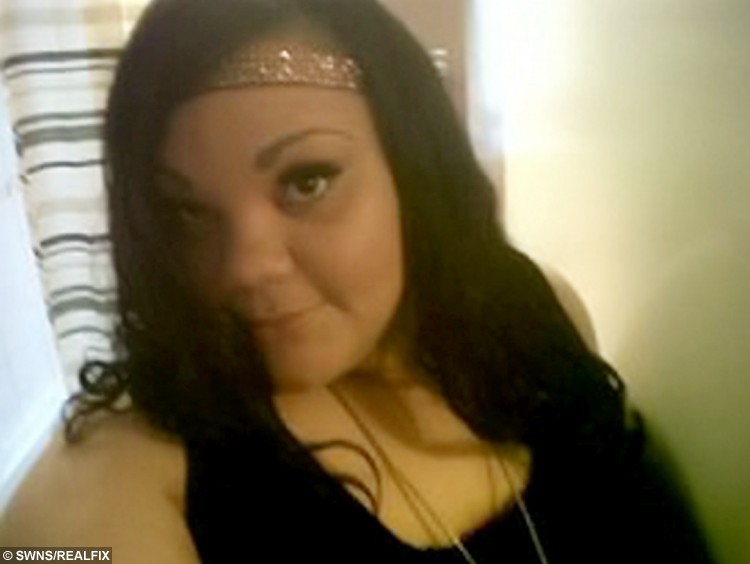 A message on the site reads: “Crystal Chambers sadly passed away on Thursday 15th October 2015 at only 32 years old.

“She was fully diagnosed with only 48 hours to live. She leaves behind two beautiful children – a seven year old son and a little two year old girl.

“Crystal visited her local GP regularly for 2 years who failed to diagnose that she had stomach, lung and bone cancer until 3 weeks before her passing.”

Crystal’s family have also added a message to the fundraising page which adds: “If you or any of of your loved ones feel ill and not happy with the care or diagnosis that you receive, please challenge it until you feel that all medical investigations have taken place.”

Anyone wishing to donate can visit the: fundraising page

‘Mum I’m in labour!’ Woman delivers grandson in the nick of time