A mum’s crippling fear of food means she’s never weighed more than six stone or had a hot meal and will be skipping Christmas dinner — in favour of toast.

Jade Burnside, 25, is so undernourished her teeth are chipping, her hair is falling out and doctors have banned her from doing any exercise.

The mum-of-two weighs just 6st 1lb and lives off supplement tablets, milkshakes and bread and crisps – which she has to force herself to eat one bite at a time. 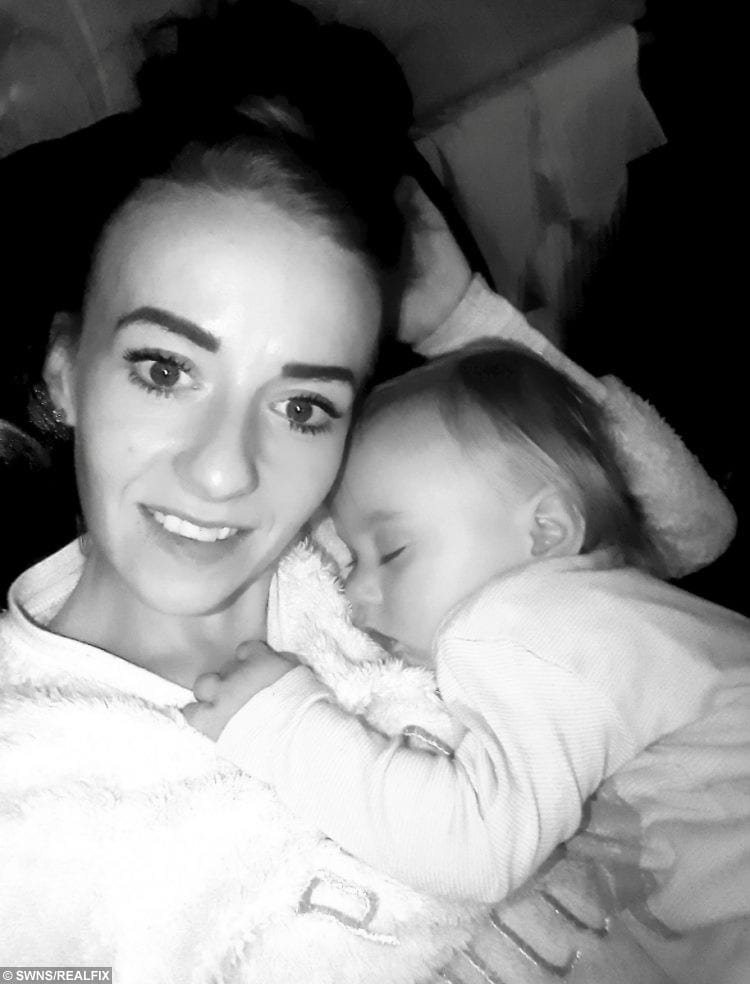 But she doesn’t have anorexia – she suffers from cibophobia, a fear of any food that isn’t utterly plain.

The former hairdresser gets hot sweats when she sees food, and is paralysed with fear when she tries to put it in her mouth.

She has never eaten a hot meal, fruit or a vegetable, and is so weak and constantly tired that she needs a couple of naps a day, as well as going to sleep at 8pm.

The 5’1″, size 4 woman is desperate for a cure so she can live a long and happy life with her two sons.

Her phobia means she’ll be having toast for Christmas dinner this year.

Jade, from from Bolton, Greater Manchester, said: “I’m a woman in a kids body.

“I’ve never had a Christmas dinner because I can’t eat anything on the plate. The thought of meat, sauces and vegetables terrifies me.

“My hair is falling out, I can pass out at any time and I constantly get hot sweats when I’m around food.

“I don’t know what’s stopping me as I know eating proper food won’t kill me.

“Even though people don’t understand it and have tried to help me, no matter what anyone tells me about how delicious something is I can’t go near it.

“I’m just terrified and need help to work out how I can beat this for good for the sake of my boys.

“I don’t want to leave them without a mum, but if I carry on like this my body won’t have anything to survive off.” 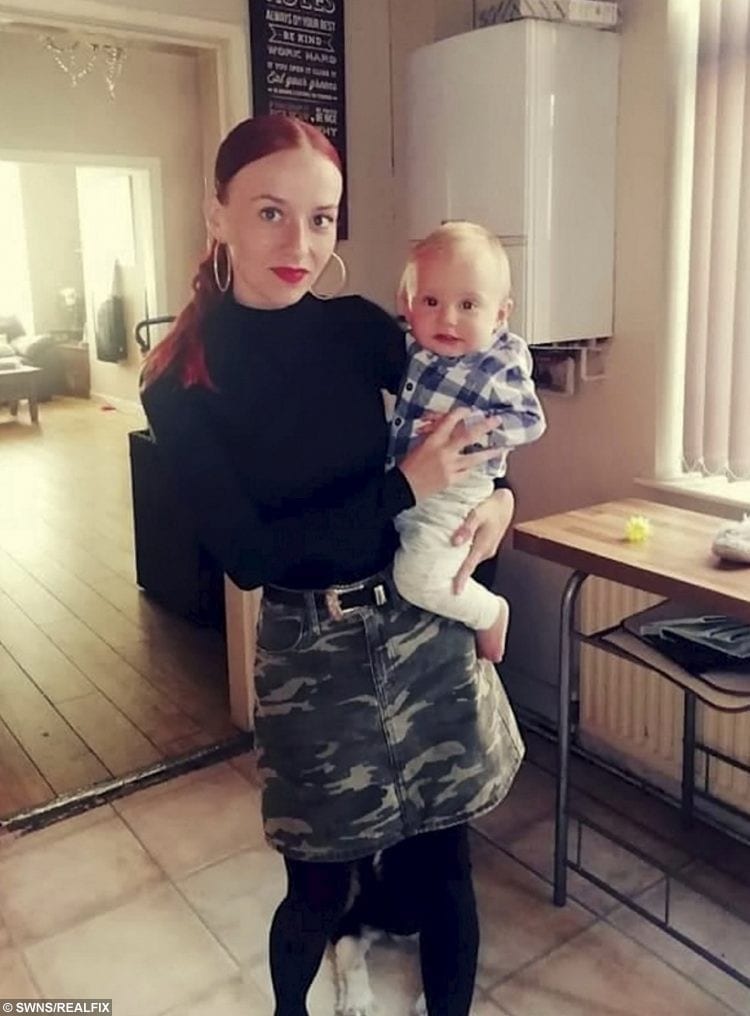 Jade’s mum Jackie, 50, said she has been scared of food since she was just six-months-old, when she tried to encourage her young daughter to eat more than just snacks.

At first she thought Jade was simply a fussy eater, but her relationship with food just got worse.

Jackie tried to bribe her with rewards for eating fruit and veg – but the food would be in her mouth for less than a second before young Jade spat it out again.

Her mum had no choice but to feed her bread or crackers with butter so that at least she was eating something, even though the rest of the family might be eating a full roast dinner.

Jade has been to see psychiatrists, mental health workers, counsellors, hypnotists and dietitians, but nothing has worked.

She spent a lot of time at Manchester Royal Infirmary, but doctors could never pinpoint exactly what the issue is, she claims.

At first they thought it must be an eating disorder, but agreed Jade wasn’t avoiding food because she wished to be thinner.

In 2017 her weight plummeted to 6st – the lowest she’s ever weighed as an adult.

“I’ve always known I wasn’t anorexic, and have even spoken to sufferers alongside dietitians to compare each other’s relationships with food,” she said.

“I look like an ironing board, and when I look in the mirror, I don’t think ‘I want to eat less’, I think I want to eat more so I can be bigger.

“I’d love to be able to have Christmas dinner with my family – or even just a takeaway.” 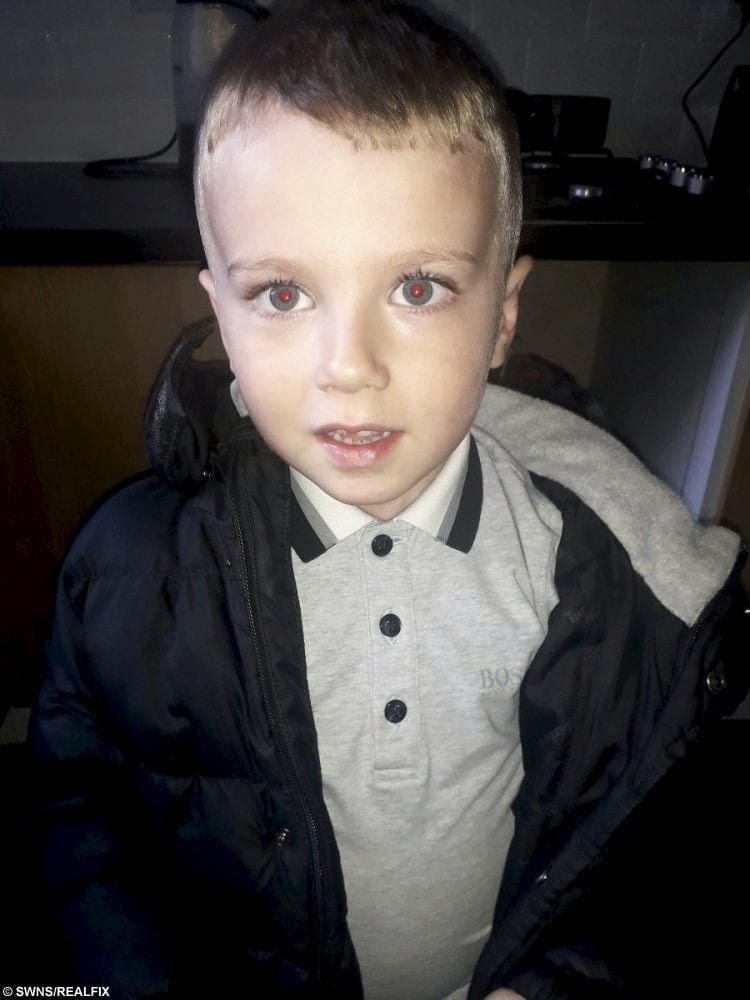 Psychologists have now told Jade she most likely has cibophobia – the fear of food – but she still has no idea who to treat it.

“I’m not daft – I’m scared of spiders but I’ll still get one out of my house,” she said.

“This feels deeper and like something in my brain that suddenly switched when I was just six-months and turned me off food for good.”

At the age of 16, Jade was told she’d never be able to have children due to her low weight.

However in October 2012, when she was 19, she fell pregnant with her first child.

Doctors warned she wouldn’t be able to carry the baby to full term, but she managed to deliver her son Ruben, now five, naturally in June 2013.

She later went on to have Junior, now one, in August 2017, and wants to help herself in order to help give them a better life.

Despite being desperate to breastfeed both of her boys, doctors told her she would be unable to as she needed all of the nutrients from the little food she could eat for herself.

“I feel so lucky to have been able to have the boys, but know I need to change my eating habits before it impacts on them too much.

“It sounds like it would be an easy thing to do, but I’m physically terrified at the thought of it and just need more help.”

She said Ruben is beginning to show worrying signs of mirroring his mum’s behaviour around food, saying he ‘wants the same food as his mummy’.

Although he currently eats apples and strawberries, as well as ready meals Jade can easily prepare for him, his mum is worried.

Her front tooth recently chipped off, and dentists said it was down to her poor diet. 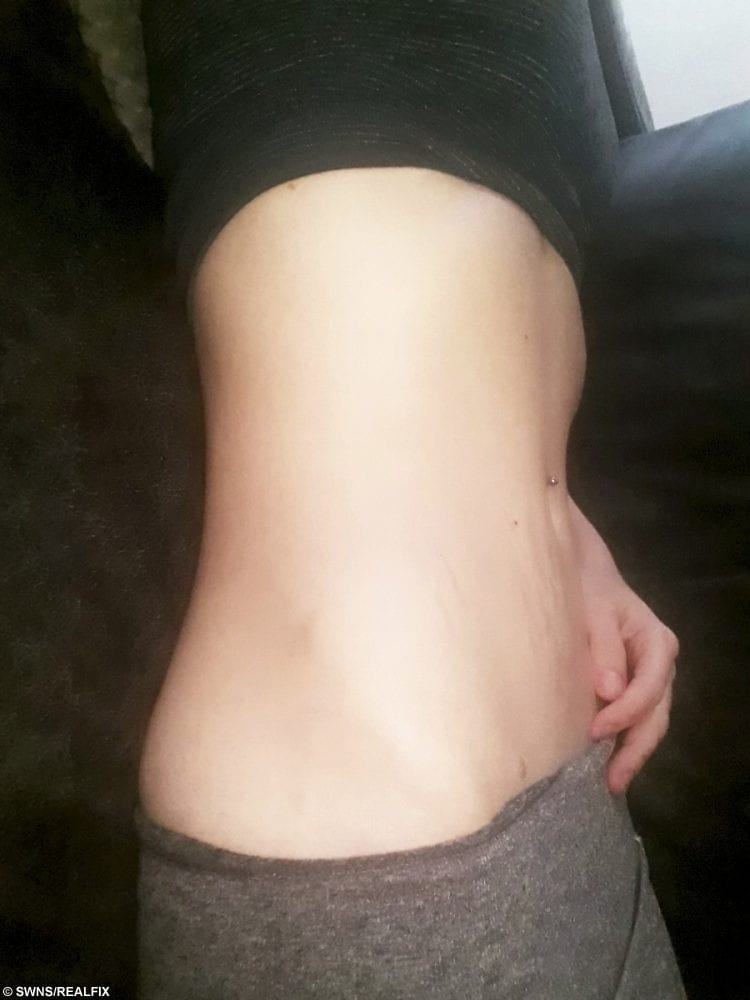 The dentist informed her that her teeth will continue to chip off and fall out because there’s nothing in her body to keep them strong.

“He told me I’ll most likely have to have all my teeth taken out and replaced with veneers,” said Jade, who has never gone above 6st 7lbs.

“It’s not ideal but I’m glad there’s an alternative to having no teeth at all.”

She was previously a hairdresser before being signed off with ill health.

Jade said she wants to work, but doctors have urged her not to, as any extra activity encourages her to burn more energy, resulting in her getting thinner and thinner.

For breakfast, Jade will have a milkshake made with protein powder, full-fat milk and ice, although she regularly misses breakfast.

For lunch she would have toast with philadelphia, but mainly snacks throughout the day instead of sticking to regular meals.

She has just started to eat plain pasta, and so for dinner with tuck into a kids sized portion, no bigger than what her young boys have.

She takes Juice Plus capsules and milkshakes which provide her with the nutrients she would get from fruit and vegetables, as well as helping her to put on weight.

“Anything like a take-away or a hot stew or any food everyone else would consider normal scares me so much.

“I have to live off bread, crackers, crisps, plain pasta and other nibbles.”

Royal Marines Aim To Become First To Row 3,700 Miles From New York To London – To Raise Awareness Of Plastic Pollution

Royal Marines Aim To Become First To Row 3,700 Miles From New York To London - To Raise Awareness Of Plastic Pollution