A mum paralysed in a ‘freak’ riding accident has blogged about the need to have SEX with her partner again – despite having no feeling in her sexual organs.

Brave Benita Lambert is openly documenting her life-changing journey after she fell from her daughter’s pony when it reared up nearly 18 months ago.

The pony then fell on top of her causing the spine injury, a broken eye socket, multiple broken ribs and a punctured lung.

She has been writing about her recovery on a Facebook blog titled The Unnecessary Pessary, the continuation, and has now broached the issue of sex – the subject she said she feared discussing most.

In her post, Benita, 51, of Willand, Devon, recalled her first sexual encounter with husband Matt following her accident was “alcohol fuelled.

But she said that although she has no feeling in her sexual organs, the mum-of-two said she was just desperate to feel passionate and desired by her husband Matt, 42, as a woman again. 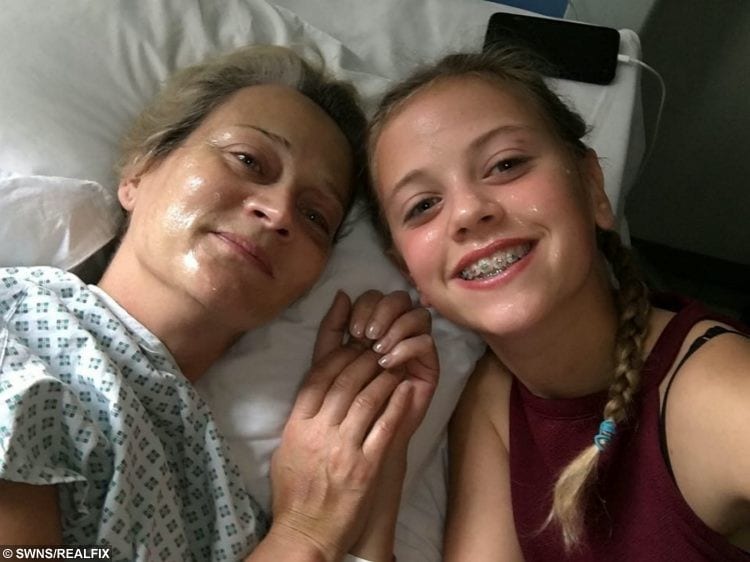 She said she has gone public on her intimacy battle as no-one talks about it in rehab and there were a lot of things she would have wanted to know.

Benita’s paraplegia means her legs below the knee don’t work, and she has no feeling up the back of her legs, along with paralysis around her core, which includes everything from just above her bikini line downwards to the tops of her thighs.

She explained: “So essentially I have no sensation in my sexual organs whatsoever. 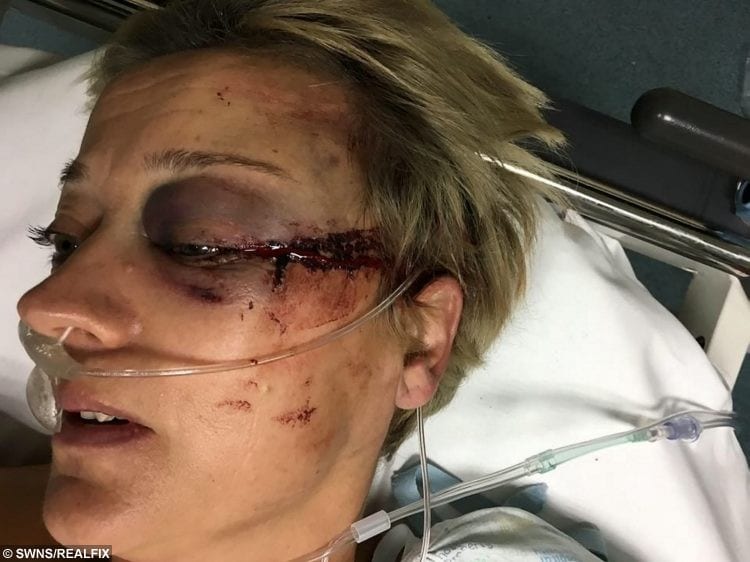 “Obviously in the early days of recovery and rehabilitation, every day was a day of discovering what I could feel, what I couldn’t feel and what I may eventually be able to feel.

“It took me ages to muster up the courage to have sex. I was excruciatingly aware that although I still felt like me and essentially looked like me, it realistically wasn’t the same me as before the accident.

“I think when you care for someone as completely as Matt cared for me , there comes a point when sympathy and compassion wasn’t what I wanted anymore. 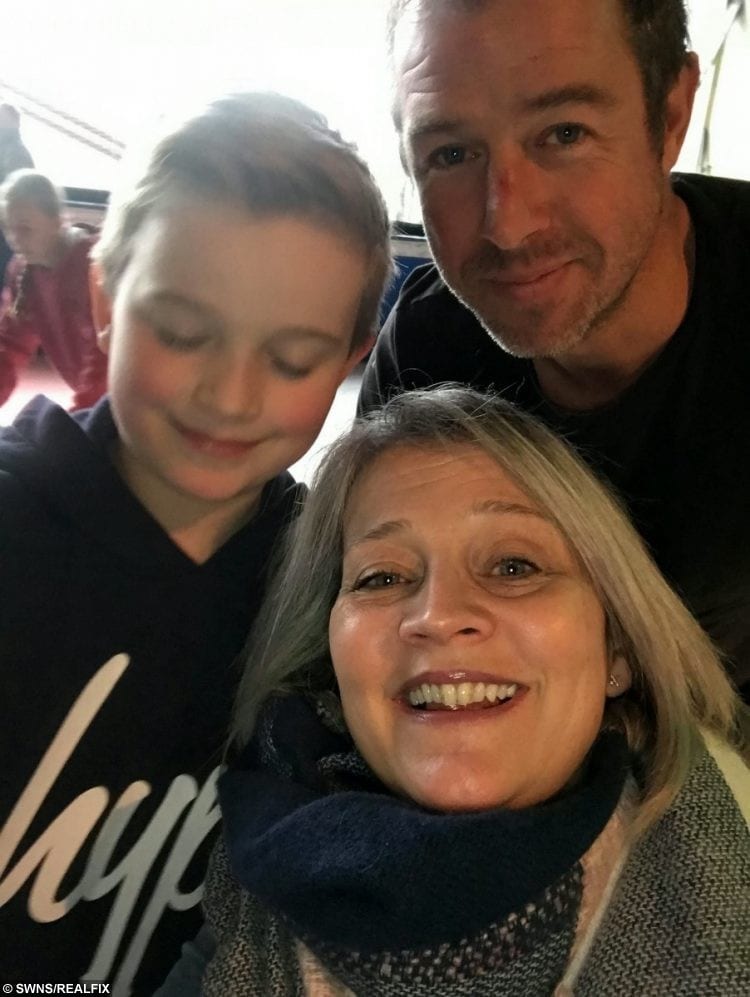 “I wanted passion. I wanted to feel like I was still sexually attractive, that although my legs didn’t work, I was still viable as a woman and above all I was desired above all. But that’s a hard ask when you see someone as utterly stripped back as I was in the beginning.

“All I wanted was to still be considered desirable. I think in the absence of my legs, I was desperate for the affirmation that I was still valid and that my husband would not just see me as a pity party but the wife and sexual partner that he had married.”

Benatia said she had several conversations with Matt and felt he “didn’t want to break me any more” so for a long it was decided to abstain was easier than trying to find a sexual position that her restricted movement would allow. 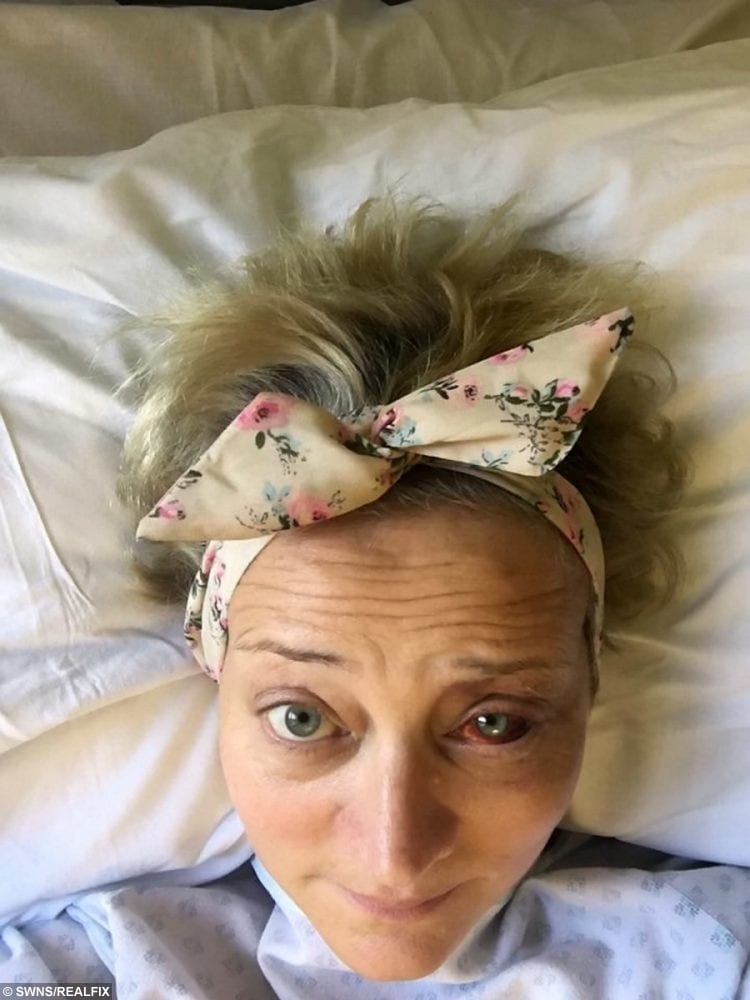 But she said when they finally did have sex again, it was worth it.

She said: “It was like old times and the feeling of being desired was better than any orgasm which was just as well as there was nothing. Nada. Not a twitch, not a tingle, absolutely nothing.

“Matt doesn’t know this but after, with my friends, I bawled. Life will be what it will be but I figured if my legs had been taken then it seemed only fair that I be left with some sexual pleasure but it seems science and my nervous column thought otherwise.

“I didn’t tell Matt; why not? Because I didn’t want him to think he was making love to a slab of meat. Should I tell him? I figured that would be no fun and as he would know and then any chemistry would be lost immediately, reducing the act to a mechanical drill which neither of us would particularly enjoy. 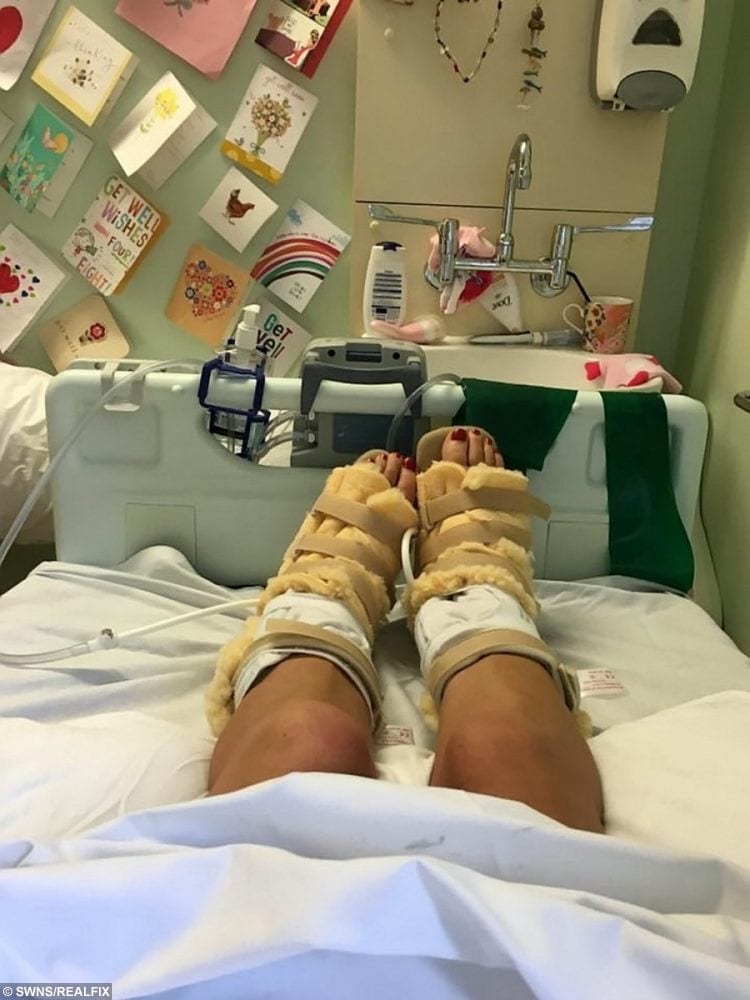 “So I kept quiet and harboured a bitter resentment towards my body for its betrayal.”

Benita has gone on to tell how they have made love a few more times since and have talked more about it, but has only been able to confess all in her writing.

She said: “I fear that if I confess my failings as a woman that he will find me repulsive. I know this is not true but this is how I feel deep down inside when I see women who can walk and dance and orgasm. 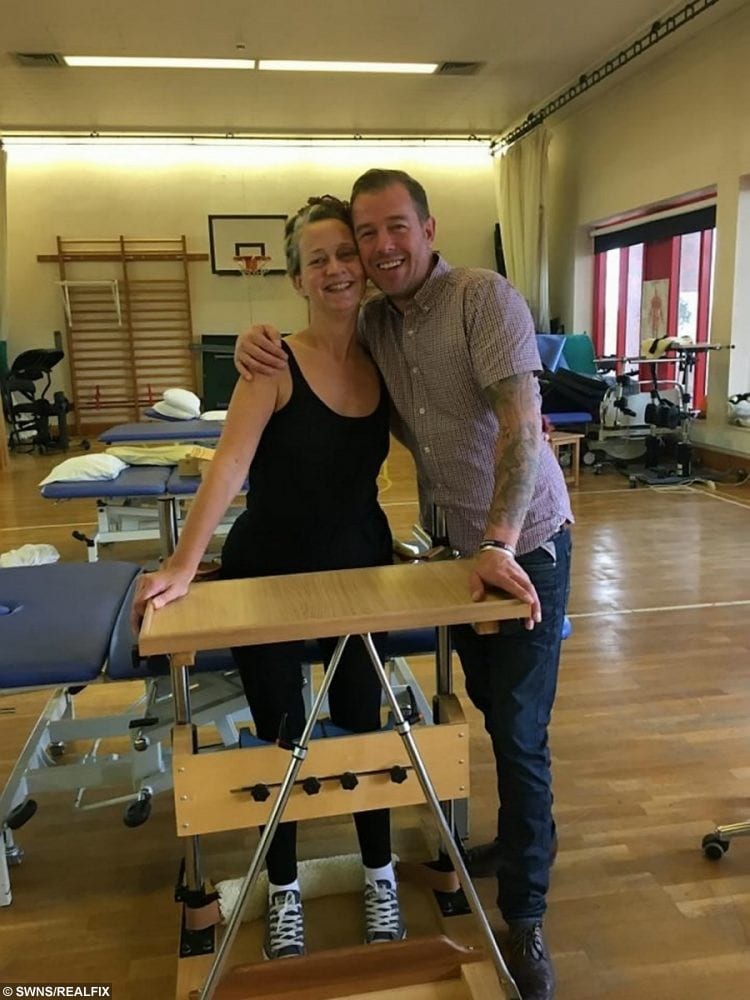 “He is not fickle in that way and I know how much he loves me but in the quiet moments, in the dark of night, I wonder if he doesn’t long for our old life. I know I do at times and I wouldn’t be a hypocrite and resent him if he did.

“But we have intimacy and we have talked and I have definitely attempted to not focus on the negative of no feeling and to focus instead on the parts that do have feeling, and sometimes it’s fun to be stroked and see what has feeling and what doesn’t. 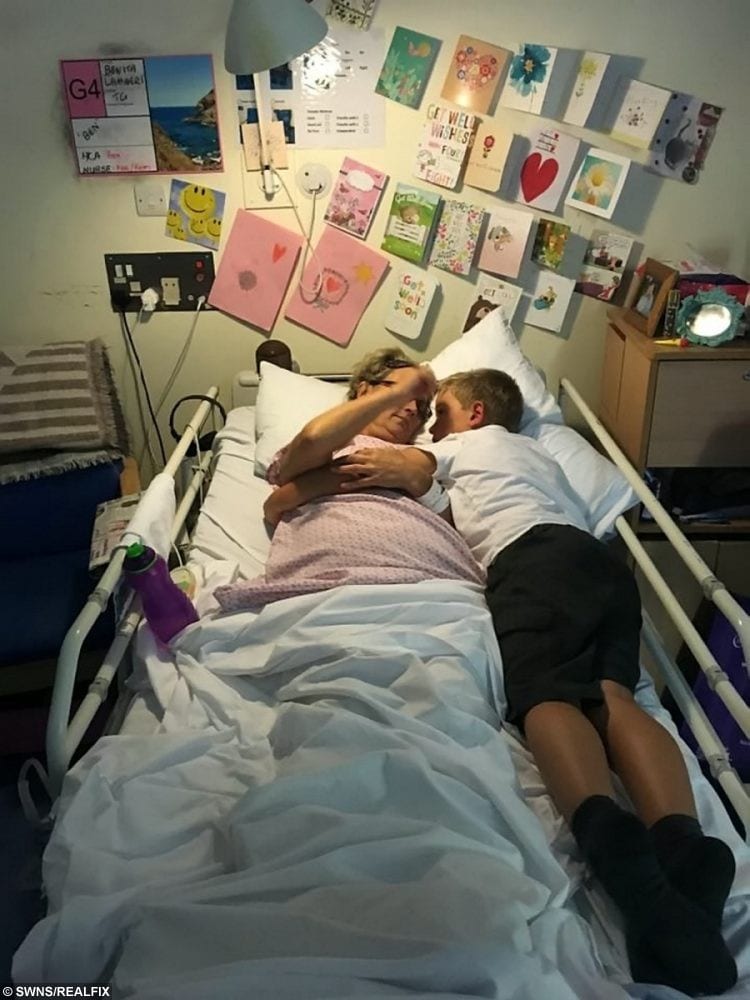 Benita’s hope is that by talking openly about the subject, it may help others who suffer a similar fate as her own by giving them the answers they really want, and she would have liked to have known.

She added: “Recovery will continue and you never know, maybe one day I will orgasm again. I know it’s such an embarrassing subject to cover but statistically the majority of female SCI injuries are more senior ladies so the answers were not always as frank as I was looking for.”