A grateful mum has tracked down a homeless man living in a tent who saved her life – after she fell down a cliff.

Sam Wylde, 50, had travelled from her home in Birmingham to Newquay in Cornwall when she spotted a party going on at a cliff top.

She decided to join in but after a few drinks she somehow managed to lose her footing and fell 20ft to the bottom of the cliff and cut her head.

But luckily for Sam, Danny Cheesman, 33, was living in a tent on the cliff and witnessed the whole thing – before quickly going to her rescue. 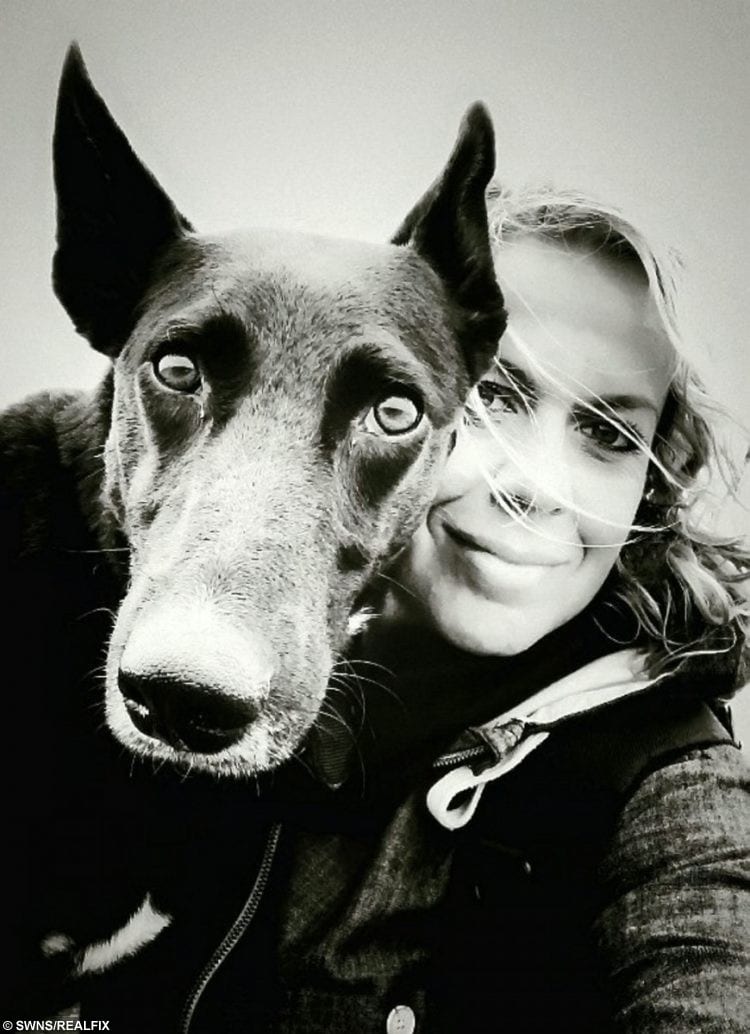 He hauled her to the top and summoned help and disappeared into the night and Sam never got to thank him.

But after making several trips back to find him she has now tracked him down and they have been reunited.

Recalling the incident on Friday, April 14, 2017, Sam, a teaching assistant from Birmingham, said: “I was drunk. I didn’t see the edge. I just went right over it.

“Luckily the tide wasn’t too high and there was a little ledge that caught me at the bottom but it could have been so much worse.

“I was half concussed, crying and hurting. I was a complete mess, lying there not knowing what to do.

“The people I was with were trying to help but they weren’t much use. They were drunk too.”

Danny had just finished a shift at a local bar when he returned to his little pink tent perched on the clifftop, where he was staying after splitting with his girlfriend.

He heard a scream and ran over to see Sam at the bottom of the cliffs – and quickly scrambled down to help her. 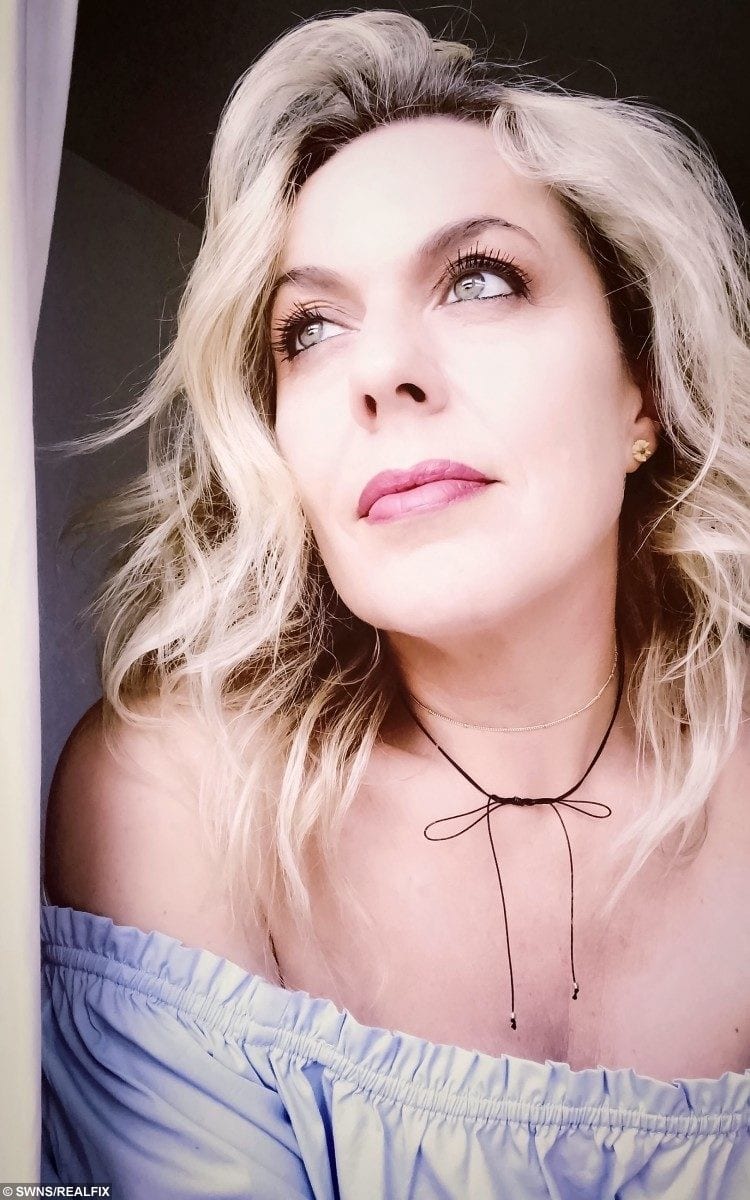 Danny said: “She was a mess at the bottom of the cliff. She was in a heap and she had blood coming out of her head. I had to grab her by her belt and haul her up.”

Sam refused to let Danny call an ambulance, so instead he took her to her car and checked on her every hour throughout the night.

The next morning, Sam felt awful but she left without ever seeing the mystery man who’d saved her life.

“I couldn’t bring myself to go back and say thank you because I felt too ashamed.

“I’ve got a couple of kids. I was having a bit of a midlife crisis. It was just a terrible thing that I’d done.”

But when she got home, she realised she needed to find the man and say thank you.

She continued: “I tried everything. I posted in the Newquay Facebook group and contacted Jon Goodman, who runs the group, to ask if anyone knew the man with the posh voice in the pink tent.

“I’ve been down to Newquay several times and every time since, I’ve been asking if anyone knows him, but no one could help me.”

Then last week, she pulled up at the same spot where she’d fallen over the cliff and got talking to a couple about what happened and they immediately recognised her description of the man with the posh voice as one of their friends. 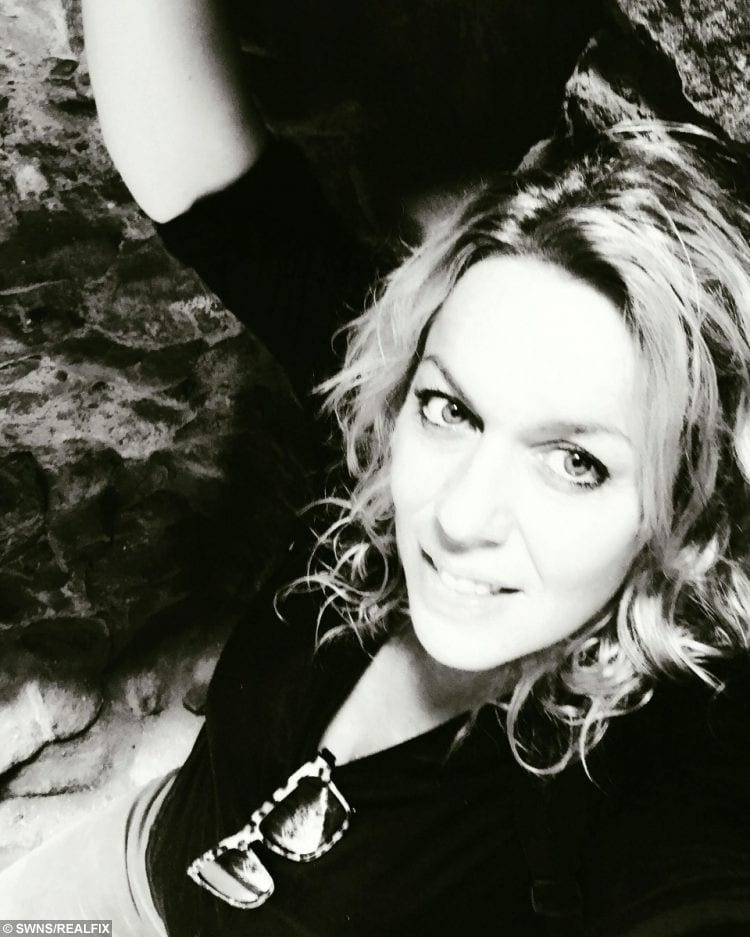 They told Sam to return to the same spot at 4pm and said she’d find Danny there.

“I was back and there he was,” she said. “It was just brilliant. I gave him a massive hug. I bought him a few beers and we just hung out. We had just a lovely evening.”

Danny, who now lives in a van at Pentire and has a job as a web developer in Newquay, invited Sam back to the van to spend the evening with him and his girlfriend.

Danny said: “I didn’t expect anything but to see her come back and see how happy she was, was amazing. I think anyone would have done the same thing.”