A mum from Northamptonshire feared her baby daughter would go blind after a washing machine capsule burst in her face – leaving her with horrific burns to her eye and face.

Mum-of-two Simone Jones, from Irthlingborough, said her daughter Rainbow ‘screamed the most horrific scream ever’ after the tablet popped and sprayed into both her eyes.

The 27-year-old beauty therapist said the tragic accident happened when she turned her back for a few seconds while serving up dinner and Rainbow managed to reach inside a child-locked cupboard.

After pulling a single laundry tablet through a small gap in the cupboard at their family home near Kettering, it quickly popped and the liquid spread over the one-year-old girl’s eyes and face.

Simone, who has knowledge of first aid from her previous employment as an assistant at a care home, then frantically tried to wash the liquid from her baby’s eyes before rushing her to Kettering General Hospital.

But despite the doctors cleaning her eyes further, they told Simone that Rainbow had 95 per cent burns to the cornea in her left eye – after the protective layer was stripped off – and 5 per cent to the right. 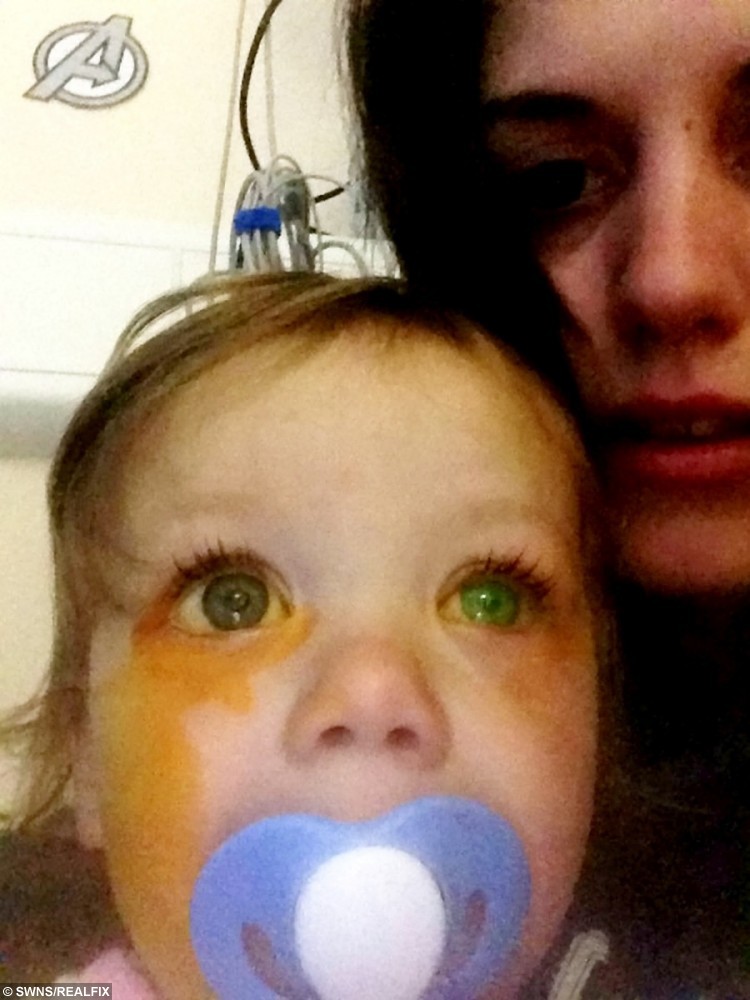 Simone, who also has a three-year-old son called Phoenix, said of the moment she heard Rainbow’s ear-piercing scream: “I had just turned my back just to turn their food over in the oven and in a few seconds I heard this huge pop and then screaming.

“When I turned round I just felt sick to my stomach and felt the desperate need to wash it off her and out her eye. So I grabbed her immediately and ran upstairs to put her in the bath I’d already ran for my husband.

“She was just screaming in pain and fighting everything I did

“I had to just keep rinsing her with fresh water regardless of the screaming and restraining.

“I tried my best to rinse her eyes but she was still fighting me quite badly… my house was filled with screams from both kids at this point. My son (who is being tested for autism) was especially upset by it all as he has very limited understanding.” 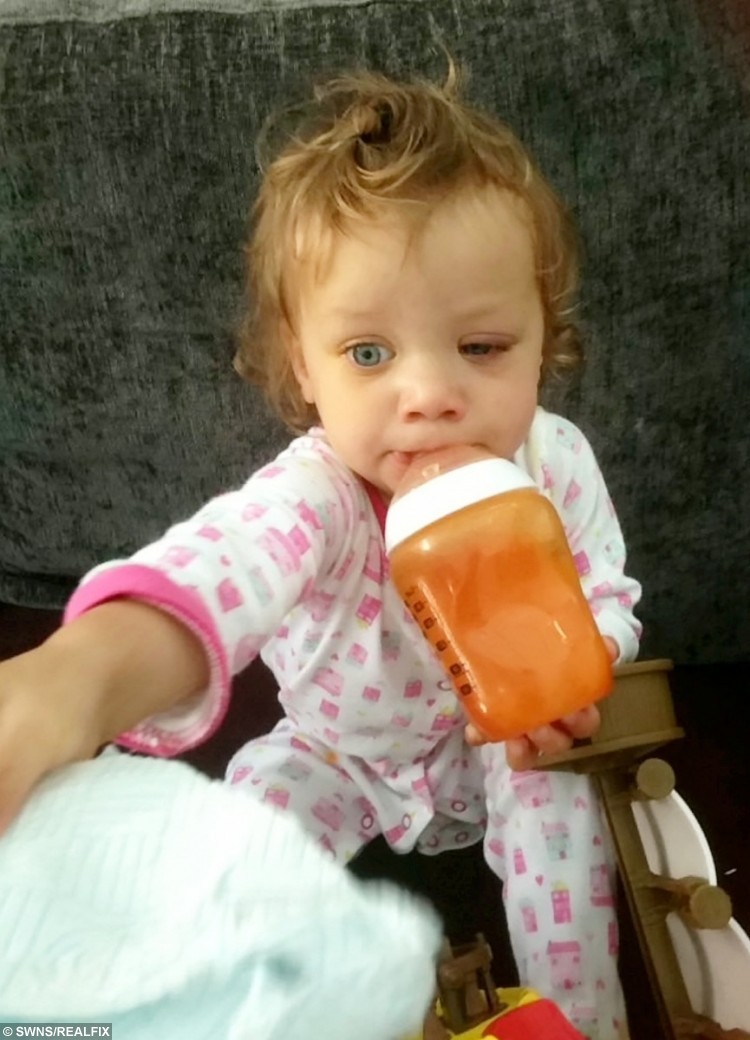 Simone then rang her mum for advice as she is also medically trained, but it turned out she had done everything possible – meaning all she could do in that moment was wait for her partner to rush home, so she could take his car to the hospital.

By the time her partner, Dale, arrived – Rainbow had taken a slight turn for the worse. “It was 20 mins until my partner arrived home and all I did within the space of waiting was check her heart rate, and rinse her eyes out,” she said.

“When Dale arrived, she was starting to go floppy and lethargic, so I just knew I had to take her A&E. And when we arrived, they acted straight away and, I have to say, they were fantastic.” 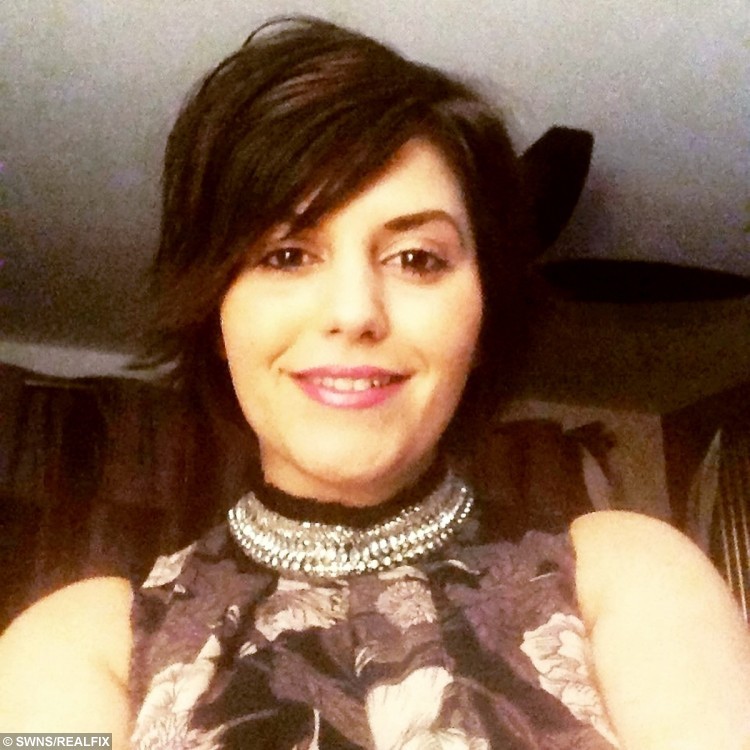 During their time at the hospital, doctors told Simone that they did not know whether Rainbow had suffered long term damage to her vision, as she was unable to open her eye-lids for long.

They were able to send her home, however, along with eye drops and other pain relief. Since then, doctors have been checking on Rainbow’s progress via phone calls, ahead of a check-up yesterday (Monday).

And to the family’s joy, yesterday’s check-up confirmed the news they had been praying for – that Rainbow’s eyes had recovered and that there is no long term damage.

​Simone announced the news in a post on her Facebook page, having initially shared details of the incident on the social media site on Friday morning to try and warn other parents to keep their children away from laundry tablets.

The update was as follows: “Hi everyone rainbow has had some fantastic news after going to the hospital and having a vision test and check up by the consultant..
.
“I’m glad to say that her eyes are absolutely fine! And there are no further concerns so we have been discharged! Hurray! Thank god! 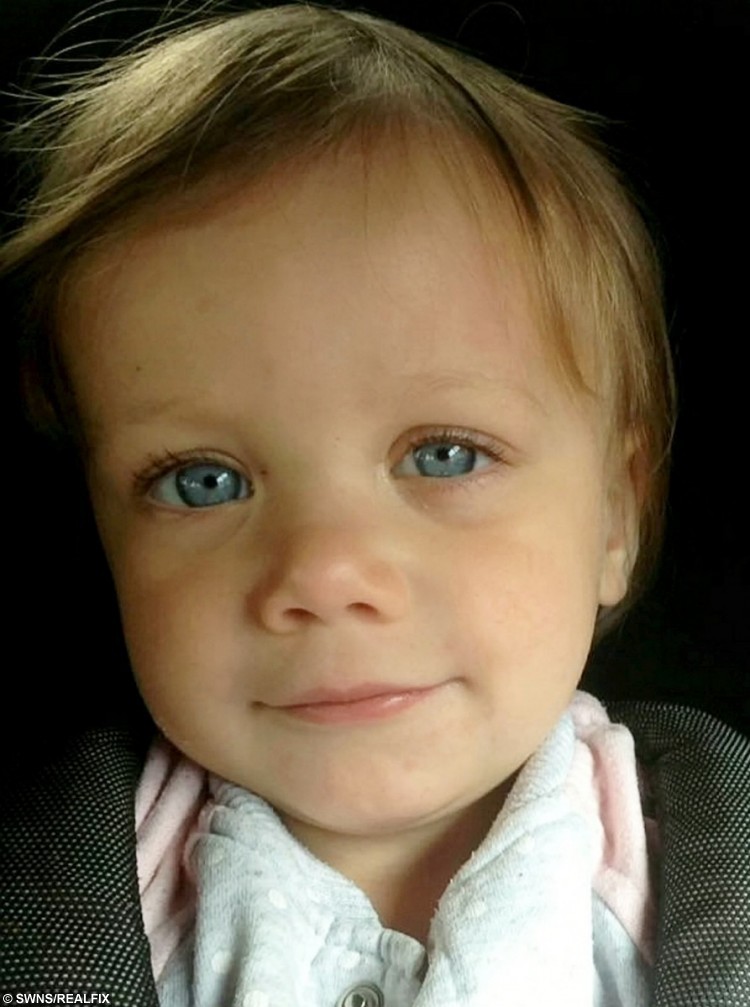 “Thank you for all the well wishes, my little monkey is def on the mend and is back to being mischievous and cheeky!”

The initial post, warning parents to keep their children away from dangerous products, has been shared hundreds of times by parents, and Simone is keen to share the advice once again.

“What I’ve learned – the hard way – is that child locks are not 100 per cent effective!” she said.

“I would urge parents to move all their dangerous products completely out of reach, no matter how old their children. I thought mine were safe, but clearly they weren’t.

“Also, I would advise parents in a situation like this to basically act as quickly as possible when contact with the substance occurs.

“The key things to do are not panic and stay as calm as possible. Ring 999 if you have no idea what to do.

“Some parents freeze or panic…and immediate action is key for flushing these toxins out of the body.”