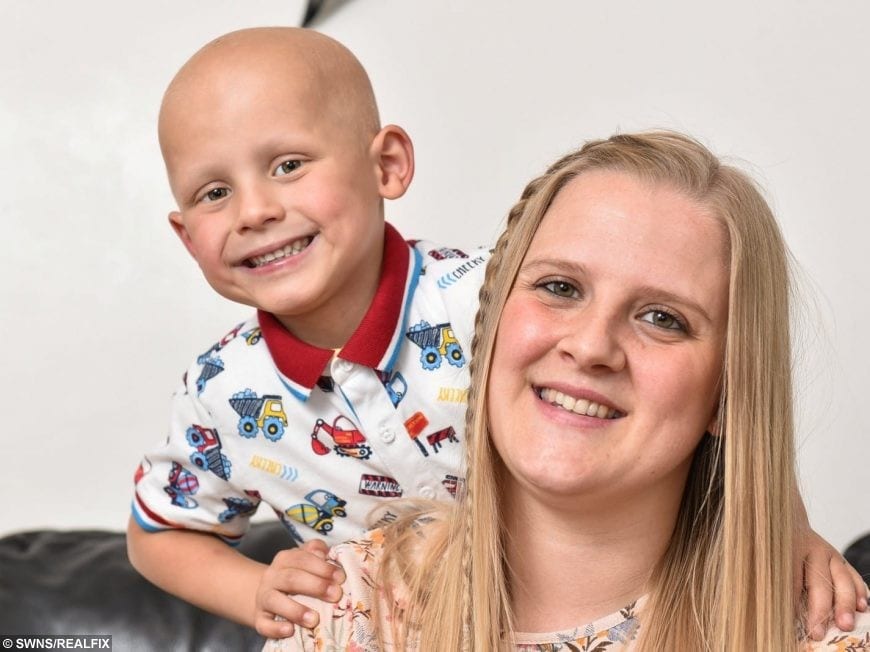 A mum who siphoned £140,000 from her cancer-suffering son’s treatment fund and spent the cash on gambling has been allowed to keep her job as a nurse.

Stacey Worsley, 32, took thousands of donations made to a crowdfunding page for her boy Toby Nye and blew the money on online gambling sites.

Following a trial last year Worsley was spared jail and a now a Nursing and Midwifery Council (NMC) tribunal has refused to strike her from their register.

She was instead handed a 12 month suspension.

Worsley’s six-year-old boy Toby was diagnosed with neuroblastoma in January 2017.

The tragic news sparked an enormous £200,000 fundraising appeal, which was supported by Leeds United FC and attracted national news coverage.

Toby, who was from Leeds, tragically died last year following a two-year battle with cancer.

Just months later Worsley pleaded guilty to fraud by abuse of position and she handed a two year suspended sentence by a crown court judge.

The mum-of-three, who was in charge of Toby’s JustGiving page, had various online gambling accounts and placed bets while her sick son was receiving treatment.

She told the tribunal her offending took place amid an “extraordinary and tragic set of circumstances”.

Worsley, who was working in a new role as a Senior Health Care Assistant – apologised to the panel repeatedly and said it was an “extremely difficult time” in her life.

She expressed remorse and accepted full responsibility for her actions.

The 32-year-old is currently training to become an Emergency Nurse Practitioner and “aspires to work again within the nursing profession”, the panel heard.

The tribunal was told she was “a good nurse, with positive references from a number of colleagues”.

All the money that was taken has now been returned to the donors, it was heard.

The panel ruled that striking her off would be “disproportionate and overly punitive”, adding that the case was “unique” and “tragic”.

In conclusion, the panel found: “Balancing all of these factors the panel has concluded that a suspension order would be the appropriate and proportionate sanction taking account of all the circumstances in this case.

“The panel determined that a suspension order for a period of 12 months was fair, appropriate and proportionate in this case to mark the seriousness of your actions, and provide you with the opportunity to further reflect on your conduct and its impact on others.

“The panel was conscious of your personal circumstances, both at the time of the incident and today.

“However these are outweighed by the public interest in this case.

“The panel considered that this order is necessary to mark the importance of maintaining public confidence in the profession, and to send to the public and the profession a clear message about the standard of behaviour required of a registered nurse.” 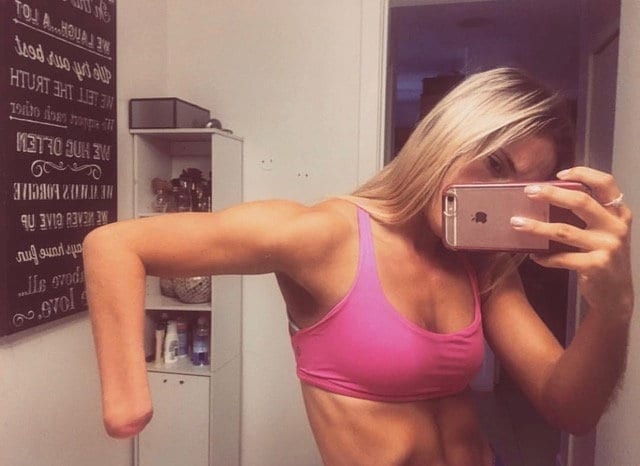