Five year old Leah Gillon, with her mum Cherie, from Birmingham, West MidsOctober 23 2015. See NTI story NTITUMOUR; The parents of a five-year-old girl have slammed their daughter's school after they were warned her "unauthorised absences" would not be tolerated - even though she has a BRAIN TUMOUR. Brave Leah Gillon - known as Lilly - was diagnosed with an incurable ependymoma (corr.) brain tumour four years ago. She has undergone two major operations and pioneering proton radiation therapy in the United States to remove the growth. But the youngster requires frequent hospital appointments and the tumour could return at any time. Last year she attended 67 per cent of her classes at Warren Primary School in Kingstanding, Birmingham.

The parents of a five-year-old girl have slammed their daughter’s school after they were warned her “unauthorised absences” would not be tolerated – even though she has a BRAIN TUMOUR.

She has undergone two major operations and pioneering proton radiation therapy in the United States to remove the growth.

But the youngster requires frequent hospital appointments and the tumour could return at any time.

Last year she attended 67 per cent of her classes at Warren Primary School in Kingstanding, Birmingham. 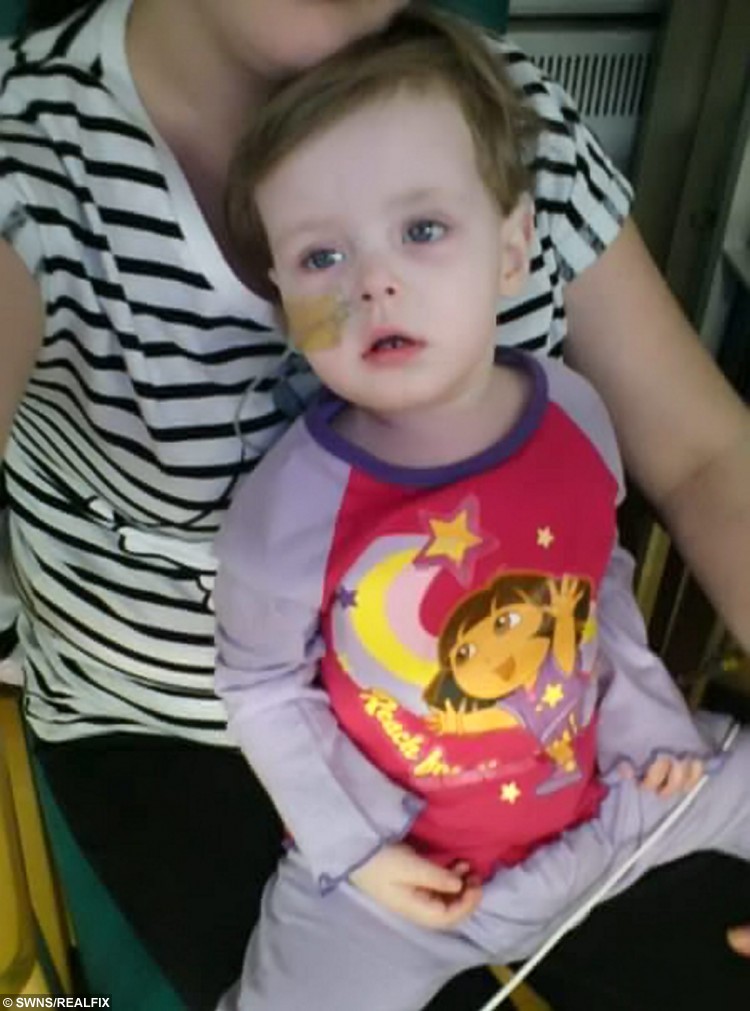 Her parents claim this was due to two operations she underwent in that period as well having to make regular trips to Birmingham Children’s Hospital.

But the primary school says it disputes the family’s story and even claims Leah is “tumour-free” and should be attending classes.

In a letter sent last week, headteacher Margaret Goodwin said they would no longer be authorising her absences unless medical evidence is provided.

Furious mum-of-four Cherie, 28, from Kingstanding, says: “We could not believe what we were reading.

“We have been through enough as a family as it is. We have been told her tumour could return at any time and she has regular check-ups.”

“She is very poorly and obviously has to have time off school.

“As a mother you just want your kids to be happy and healthy and normal. We would love her to be able to get to all her classes.” 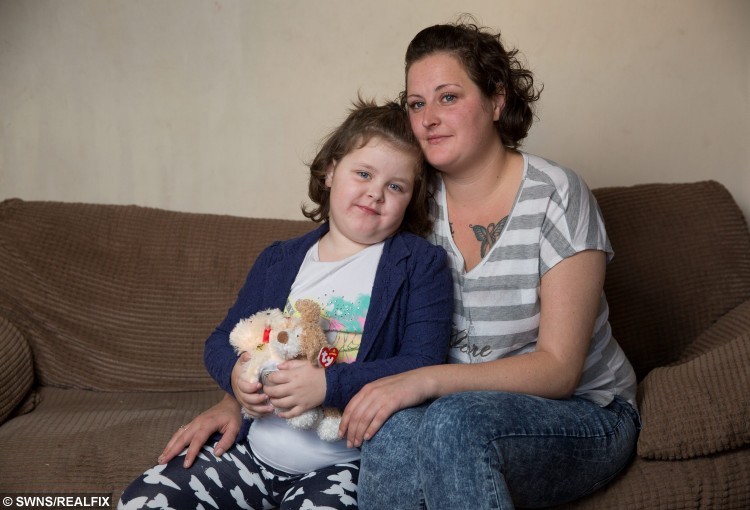 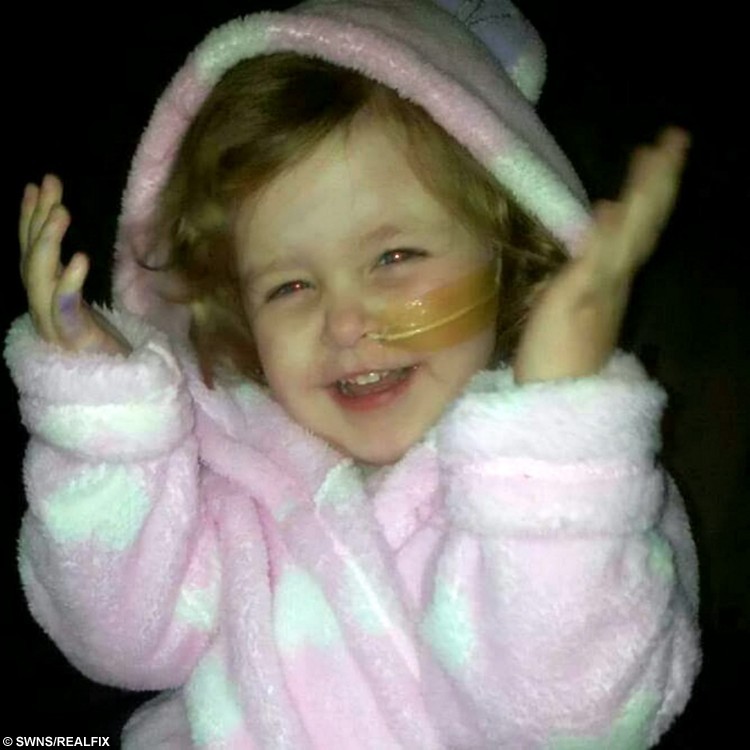 “It is not the school’s place to tell us if our daughter is well or not. They are not medical professionals.

“I was so upset and hurt by what they were saying. They were making us out to be bad parents. It is like they do not believe she is poorly.

“But if having cancer is not a good enough reason to be off school, then what is? I am appalled by the way they have treated us.

“We are taking every day at a time with Lilly’s illness and this is just a kick in the teeth.”

“They said that Lilly didn’t have a brain tumour and there was nothing wrong with her, that her absence was only down to us.”

“It is totally unacceptable.

“Lil needs time off for hospital appointments. Already in the last two weeks she has had three.

“Sickness is a reasonable excuse to be off school and Lil has a number of issues with her health, not least that she has been battling cancer for the last three and a half years.

“She is shortly to have her three-monthly MRI scan to check if the tumour has come back.

“We live our lives three months at a time.” 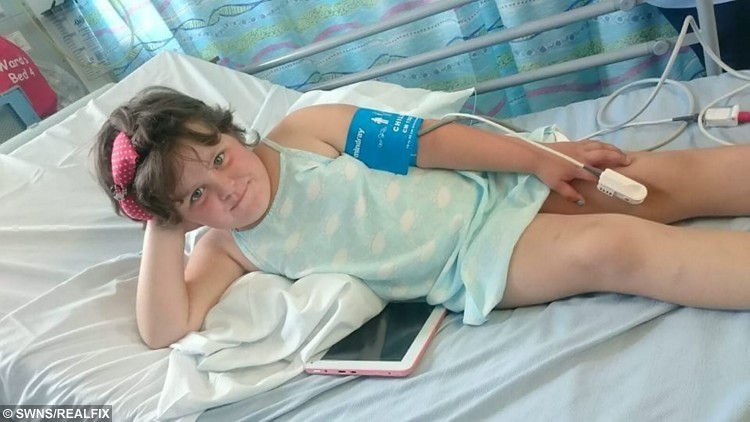 A school spokesperson said: “Whilst mindful of the severe health issues Leah has faced in the past, we dispute the family’s version of events.

“Despite her frequent hospital appointments which are taken into account, we have independent medical advice that clearly states Leah is considered tumour-free.

“As a school we are only doing the responsible thing by reminding the family of their obligations.”

**Ependymoma is a rare form of tumour which can take hold in the brain or spinal cord and effects the central nervous system.

Neck and back pain are usually the first symptoms and sufferers can also experience headaches, vomiting, blurred vision and balance problems.

On average, only around 2,000 people are diagnosed with the disease every year – 280 of whom are children.

Let it Dough! Pizza that’s way too good to eat