by RealFix
in Families, Health, Most Popular
0

Spare a thought for schoolboy Vincent Dinan as temperatures plummet – he suffers from a rare allergy to the COLD which could KILL him.

The ten-year-old breaks out in hives at a sudden drop in temperature, which can cause a potentially-fatal anaphylactic shock.

His dedicated father Gary, 34, has to watch him around-the-clock to ensure he is not exposed to the cold.

The heating is kept on 24-hours a day at home and Vincent has to be rushed into school after walking there with layers of jumpers and coats.

Gary said: “It’s a scary, scary thing – like the cold is trying to kill him. With how cold it is today, if he walks out he will be dead in an hour.” 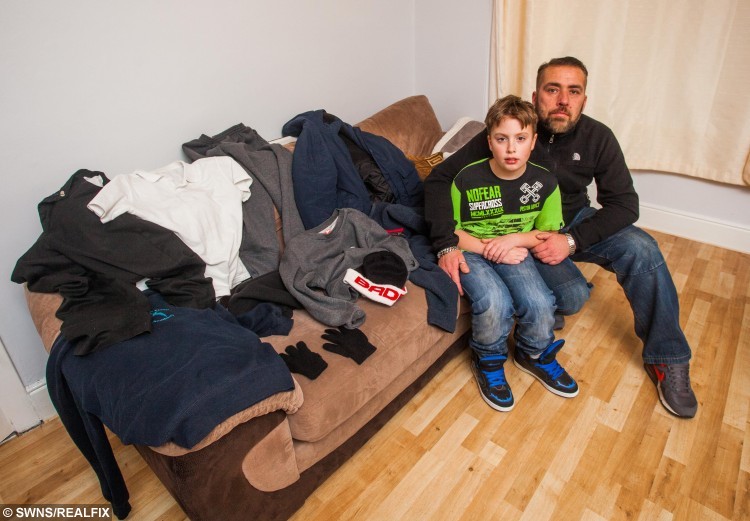 Vincent was diagnosed with Cold Urticaria when he was three-years-old and has been on medication every day since.

The condition is thought to affect just one in one million people and causes hives to appear on the skin when cold air is inhaled or if there is a sudden drop in temperature.

Gary carries an adrenaline pen with him at all times in case of a sudden attack.

There have been a couple of close calls – including one time when he was rushed to hospital after playing outdoors.

“It is sort of like a peanut allergy that he has, but much worse,” former cleaner Gary said.

Gary walks Vincent to school his school in Paignton, Devon, every day after administering his medication.

Vincent covers his face with a scarf and wears lots of layers but it is still not guaranteed to protect him.

When he arrives at school he is surrounded by teachers and rushed indoors.

He is monitored by staff and is not allowed to play outdoors during break time with his friends.

When he gets back home he still has to remain indoors – with the heating on constantly.

“He sits indoors and cries,” Gary said. “He wants to go and play in the snow with his friends.

“He does not even get to go on school trips.”

Although the medication is available, the only way to truly protect a sufferer is to help them avoid exposure to the cold weather.

Gary has given up work to look after Vincent but no longer receives benefits – because Vincent has not had a severe reaction in over three years.

After Vincent’s mother walked out, it has been Mr Dinan’s sole responsibility to look after him – and his three siblings.

“People don’t seem to understand what it is and what it takes,” he said. “It is hard work for me and my child.

”I want people to be aware of what he needs as every time he goes outside he takes his life in his hands.” 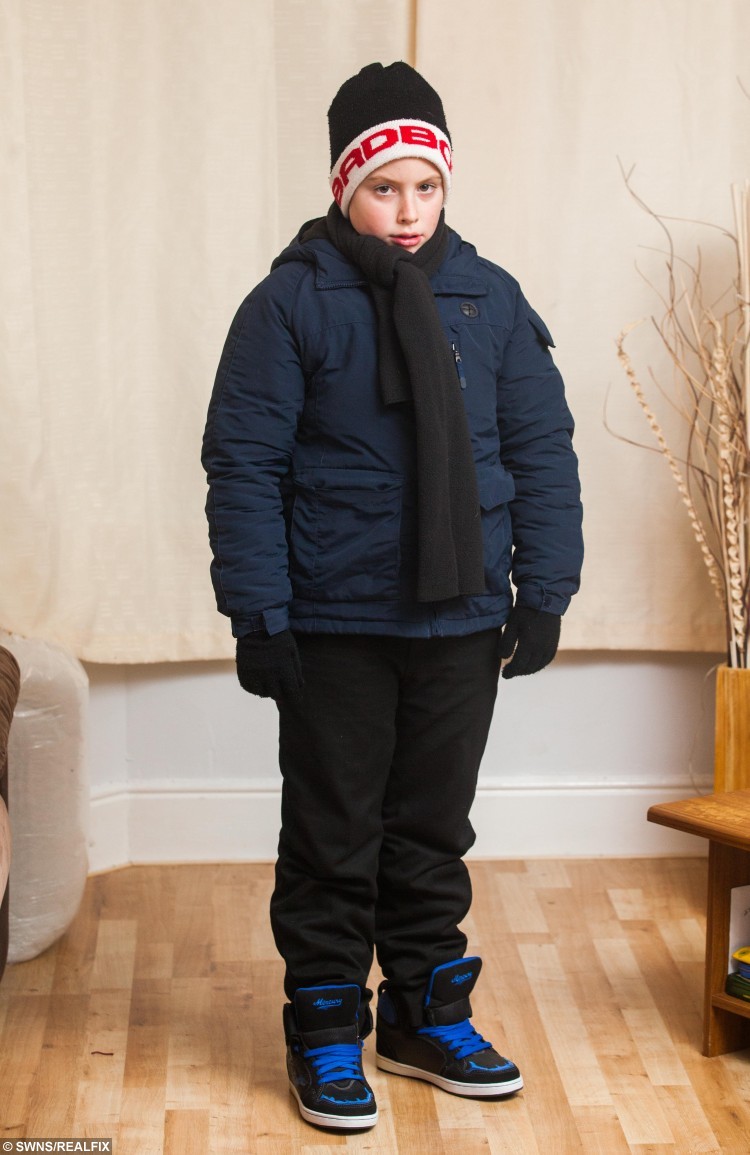