Police forced to apologise to this disabled man

Police have issued an apology to a disabled man after berating him for allowing a friend to cut his lawn – that he has been doing for 15 years.

Just eight days after the PM announced strict lockdown rules the cops knocked on Adrian Rimington’s door to accuse him of breaking the rules.

They said he had allowed a neighbour into his home on March 31, to plug in the lawnmower.

But the 63-year-old, from Chesterfield, Derbys., refuted the claim, saying his friend had reached in through an open window and plugged it in that way.

He said: “After my friend went on his way, two police officers knocked on my door.

“One said ‘we’ve had a report from someone your gardener entered your house in order to plug in your lawnmower’.”

“But my friend never entered my house.

“I opened the window and my friend reached in with the lawnmower plug.”

Adrian said the police then visited his friend and gave him a warning and told him if they received another report about him breaking the coronavirus measures then he would be fined.

Adrian said: “It’s ridiculous, ludicrous. My friend lives nearby and he didn’t come into my house.

“I am disabled and he was simply helping me by mowing my lawn, as he has done for 15 years.

“He was being kind – he didn’t deserve a police warning.” 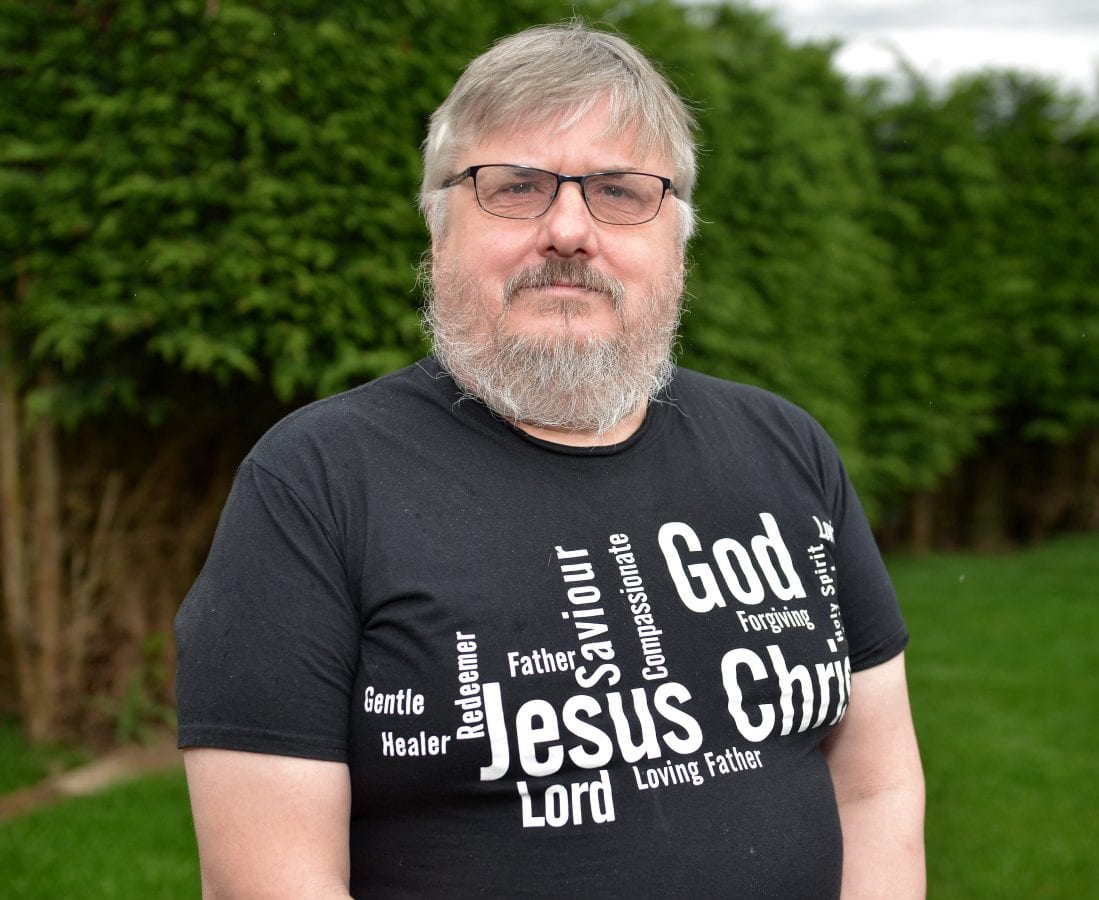 A spokesperson from Derbyshire Constabulary said: “Officers attending the address spoke to Mr Rimington and subsequently the man who undertook the mowing.

“We have tried to speak to Mr Rimington and his friend to apologise for our response to this but have not been able to reach them at this time.

“There is some misunderstanding when it comes to incidents such as this – and further national guidance has been issued and this has been sent to officers.

“Should someone be helping a friend, neighbour or family member who is in one of the vulnerable groups then they are free to do so – as they are observing the proper social distancing.

“We must all do our bit to limit our contact with people and help stop the spread of the coronavirus, however, in this instance the officers were incorrect in their interpretation of this part of the legislation.”

The force was accused of ‘nanny policing’ last month when they used drone footage to catch people out walking in the Peak District.