Police forces combined so a young boy could deliver homemade PPE to his grandmother – more than 80 miles away.

Cameron Douglas, 12, spent all of his pocket money on a 3D printer and wanted to tranport some of it to his elderly relative in her care home.

He put the proposition to cops during a Facebook Live Q&A held by his local force, Northamptonshire Police.

He told officers that his grandmother lived in Royal Wootton Bassett, Wilts. – a two-hour drive away.

Cameron was initially told that the journey wasn’t possible due to the coronavirus lockdown – as he would have broken strict distancing rules. 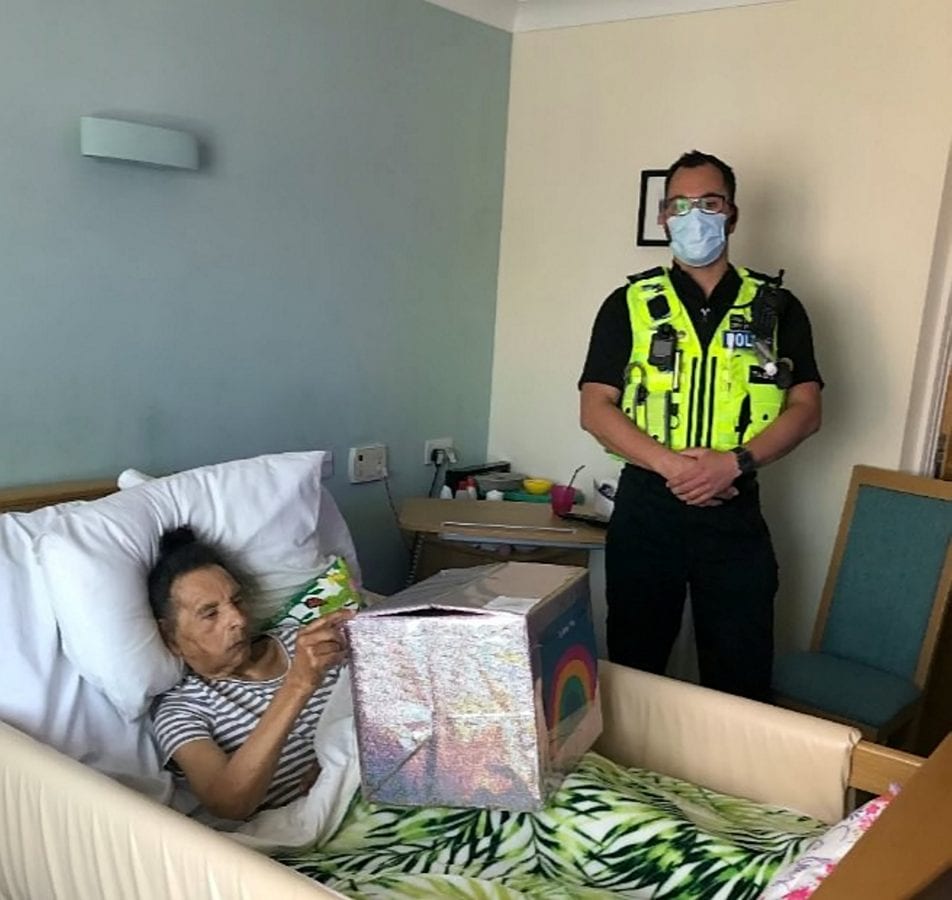 But Northamptonshire Police then realised there was another way and contacted their colleagues at Wiltshire Police.

The PPE was then collected from Cameron’s house by an officer making a trip to the border.

It changed hands – and forces – there before being transported to his grateful grandmother at her care home.

Superintendent Elliot Foskett, from Northamptonshire Police, said: “I’m really pleased that we were able to work with our friends in Wiltshire to make it happen and it was so worth it to see how happy this 12-year-old boy was as a result.

“When Cameron got in touch with us during the Facebook Live Q&A session, I really wanted to help him fulfil his ambitions of making sure his grandmother received the PPE he’d worked so hard to make.

“Cameron’s act of spending all of his pocket money on a 3D printer so he could make PPE for his grandmother demonstrates what a selfless, kind young man he is, and I can tell he has a bright future ahead of him.” 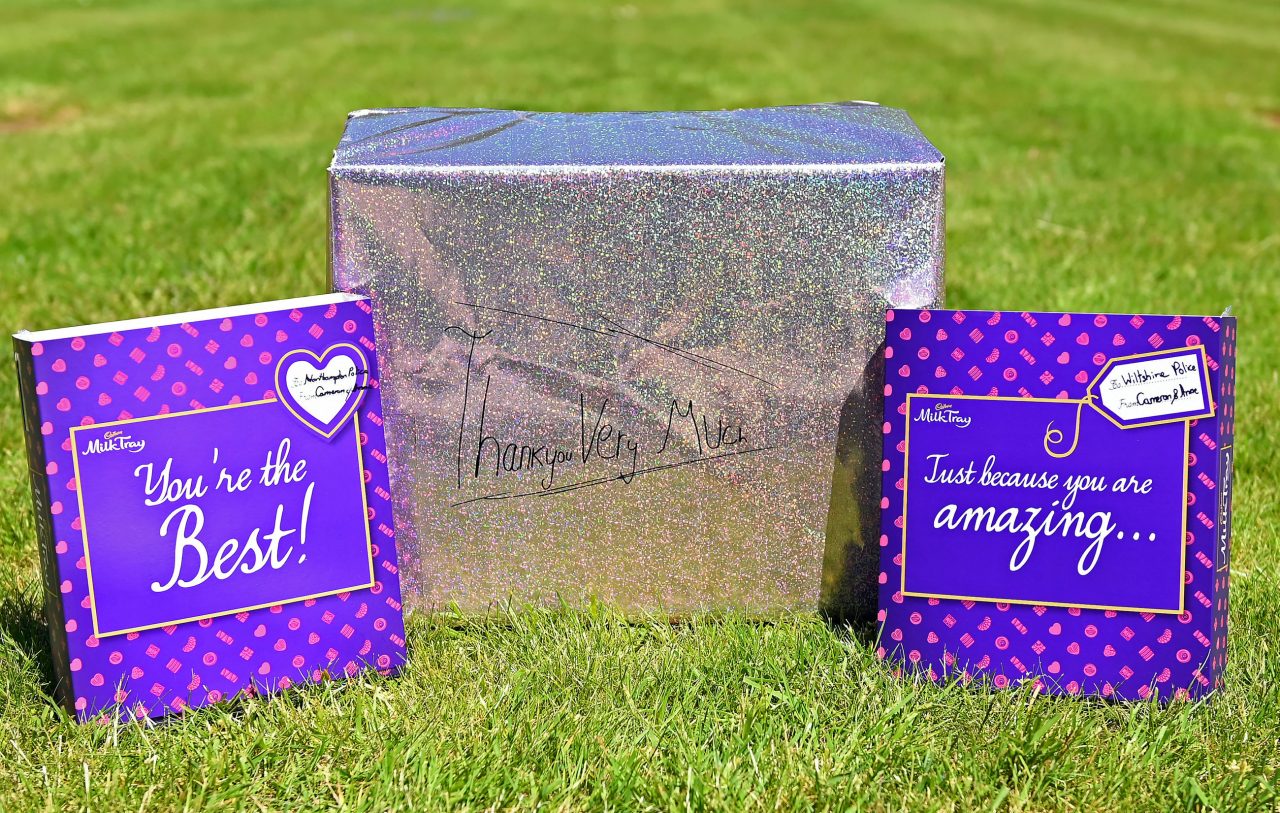 Sergeant James Rodrigues from Wiltshire Police, said: “It was a real honour to be able to complete the final leg of the journey and ensure the safe delivery of these masks to the care home.

“The actions of this young boy have been selfless and extremely kind.

“He hasn’t seen the lockdown as a restriction and instead has thought outside the box and done everything he could to make face masks for his gran and her friends at the care home.

“These are understandably testing times for everyone at the moment but I am pleased to have been able to help and I hope this young boy gets to visit his grandmother as soon as it is safe to do so.”

Cameron added: “Thank you so much to all of the police officers who helped me.”

WATCH: Whale watcher lucky enough to experience once in a lifetime moment