by RealFix
in Animals, Crime, Health, Must Read
0

A puppy took its first steps after spending most of her life being locked in a crate so small she was unable to stand.

The black and tan German Shepherd was trapped in a tiny crate in filthy conditions which left her with permanent damage and unable to walk.

But after major surgery, she has come on ‘leaps and bounds’ and is expected to be running and playing by Christmas.

The pup, now named Gracie Lacey, was rescued by a dog charity after being imported from Hungary earlier this year, at just five months old. 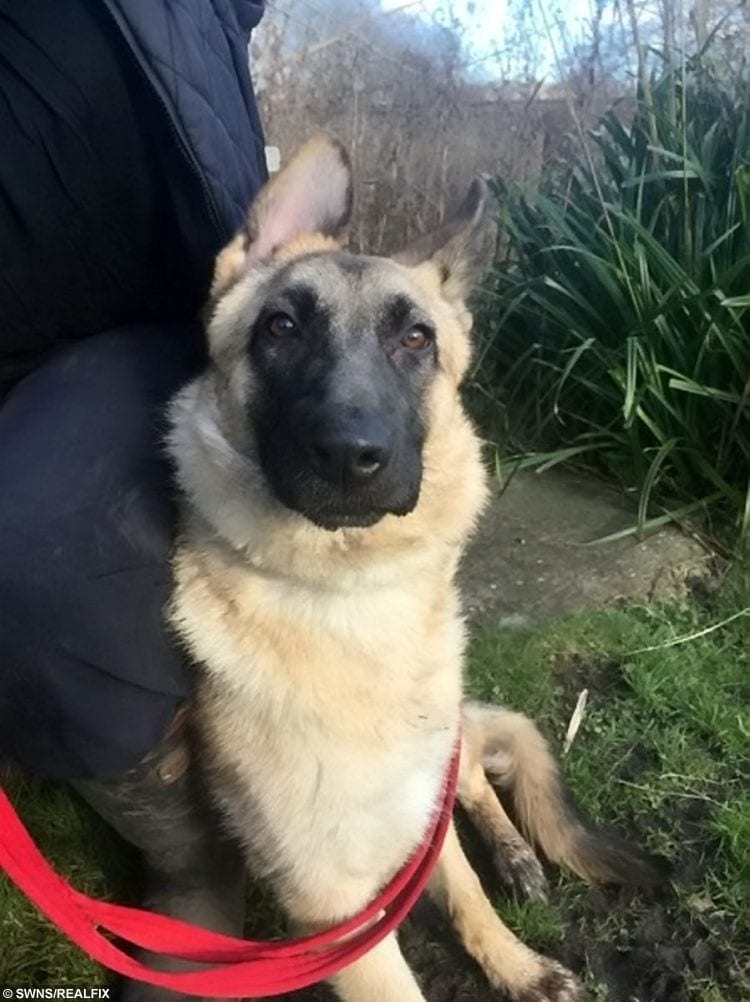 Vigil German Shepherd Rescue started a regime to build Gracie’s muscles which had wasted away during her confinement and arranged for her to be fostered by Celia Felstead.

The dog trainer, who went on to adopt the pup, said: “When she first arrived, Gracie had never been walked so found the outside world scary and people frightening – but she has grown into a wonderful girl.

A few weeks later, Gracie began limping and she was diagnosed with a cruciate ligament injury and cartilage damage in one of her back legs.

Vet surgeon Dr David Kydd treated the puppy and she is now looking forward to her first Christmas being able to run and play like other dogs.

Dr Kydd, from Medivet Wimbledon, south west London, said: ““Gracie is a young dog and the cruelty she suffered during her first few months, trapped in a crate, is terrible to think about.

“Some of the damage she suffered is permanent but the important thing is that she can walk, run and play and lead a normal life in every way. 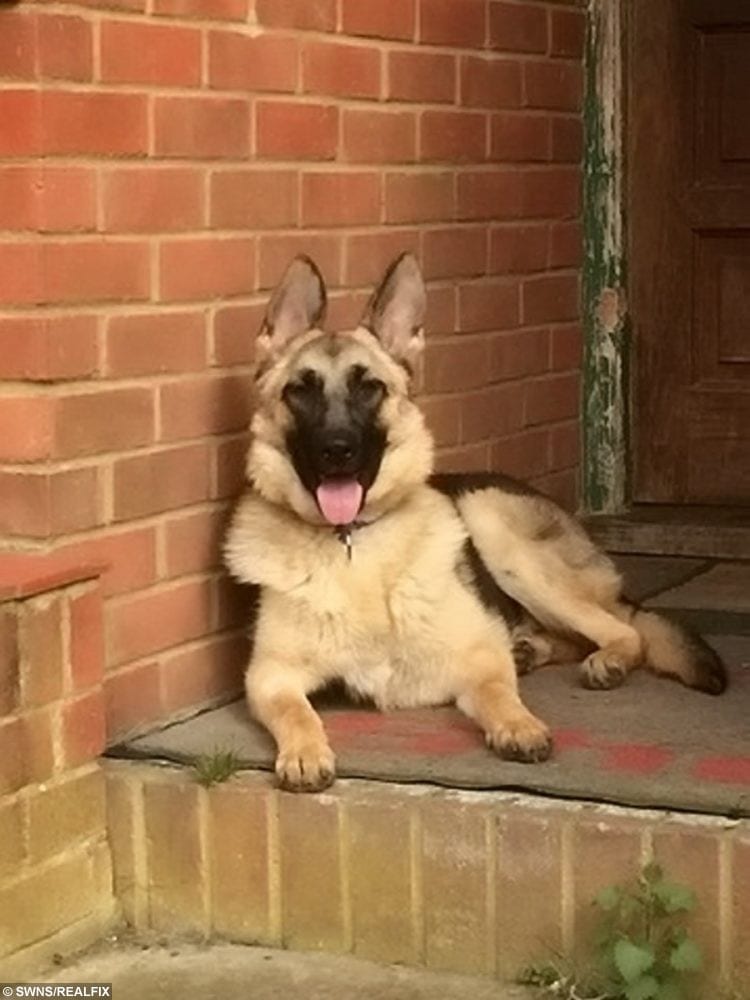 Celia is delighted at the recovery Gracie has made four months after surgery.

She said: “We are both eternally grateful to David Kydd and Medivet for their advice, knowledge and compassion.

“Gracie and I are now looking forward to enjoying long walks with my other three dogs.”