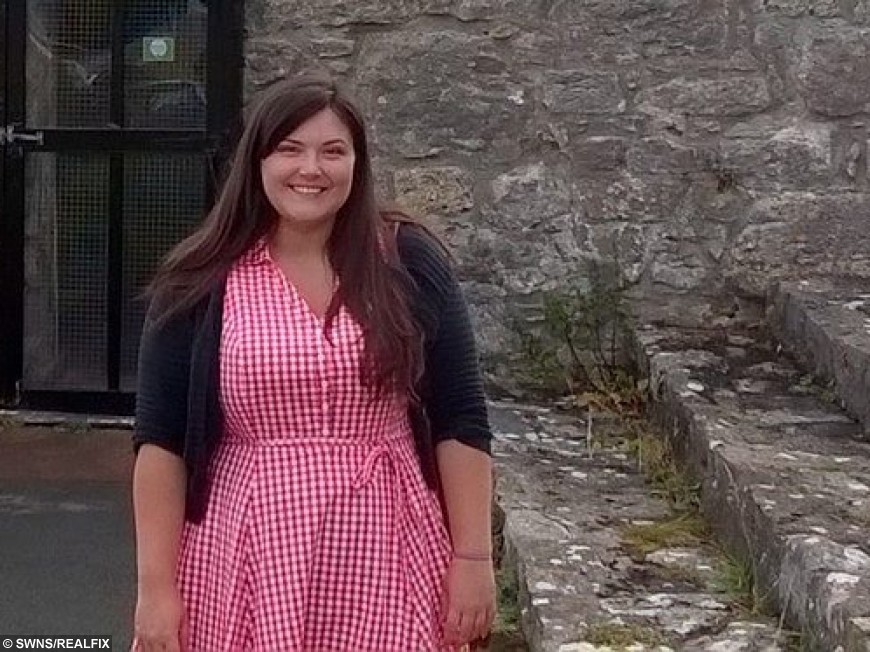 A woman on a mission to get fit has hit out with an open letter on social media after she was heckled on her run by a white van man.

Determined Lindsey Swift, 26, was on her morning run with her boyfriend, Ryan Wilkes, 30, when a driver slowed his white van down and shouted sarcastic comments at her.

The trainee French teacher didn’t let the man, who began singing a sarcastic rendition of Mika’s ‘Big Girl (You Are Beautiful),’ deter her from continuing her run but when she got home her anger began to build. 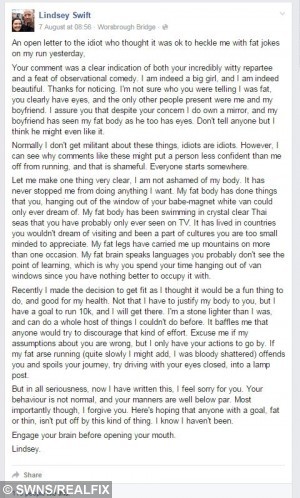 The open letter by Lindsey

Taking to Facebook the next day, Lindsey wrote an open letter to the driver of the white van with the aim of encouraging other girls to ignore the hecklers and get fit.

Lindsey said: “Over the past few weeks I have started running. Before that I was doing activities such as tennis and zumba, but when I got my fitness up I decided I would like to start running.

“My first run was a mile and at the moment I can get to 4k. I am building up bit by bit because I want to get to 10k. I know it will take a while but when I achieve the distance I think I will want to do a race.

“When I was on my run on Thursday a man in a white van slowed on the corner and started singing Mika at me. I just kept running and my boyfriend was a bit further ahead and he stopped.

“He didn’t hear what had happened and I was a little but embarrassed that I had to explain to my boyfriend what was said.”

The couple carried on their run back to Lindsey’s home in Barnsley, South Yorkshire, but as the day went on Lindsey’s anger started to build.

She posted the open letter to her Facebook which has since been shared over 2,000 times.

She said: “I was angry and embarrassed by what had happened and I began thinking about how I wished I had a chance to respond.

“The next morning I went on Facebook and wrote the open letter with all the things that I wish that I had said.

I’ve had messages from people all over the world saying that they have experienced similar things and will think twice before getting upset in future, which is amazing.

“A friend told me she’d once been heckled on her way to the gym by a car full of young men. She had been so shaken and upset that she had turned around and gone home.” 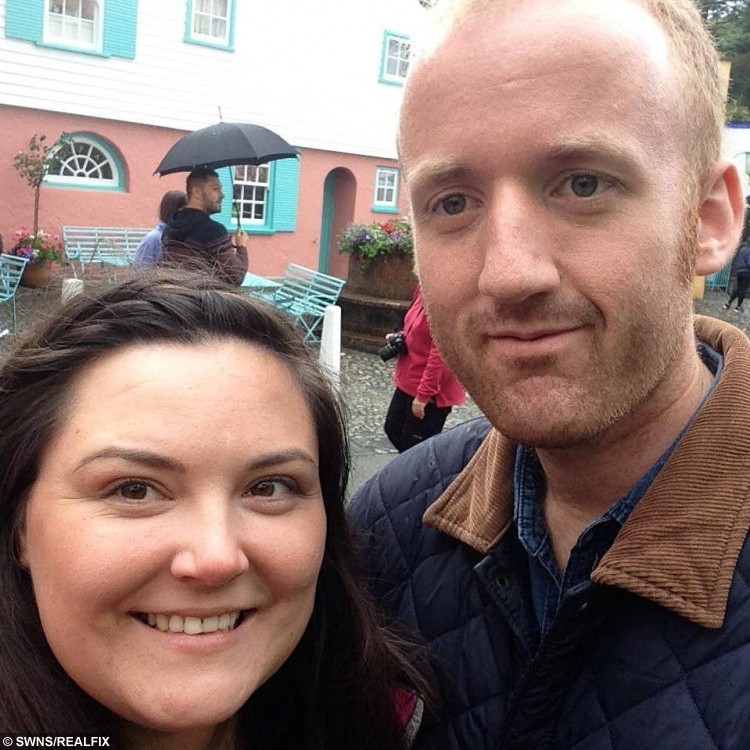 Lindsey was introduced to running by accountant Ryan, who runs marathons, and said that she will continue towards her goal of running 10k.

She added: “Before I met Ryan I was trying to get active but he inspired me to start running. He is really supportive and it helps to have somebody to do it with. This experience hasn’t put me off running or getting to my goal.”

“An open letter to the idiot who thought it was ok to heckle me with fat jokes on my run yesterday, Your comment was a clear indication of both your incredibly witty repartee and a feat of observational comedy. I am indeed a big girl, and I am indeed beautiful. Thanks for noticing. I’m not sure who you were telling I was fat, you clearly have eyes, and the only other people present were me and my boyfriend. I assure you that despite your concern I do own a mirror, and my boyfriend has seen my fat body as he too has eyes. Don’t tell anyone but I think he might even like it. Normally I don’t get militant about these things, idiots are idiots. However, I can see why comments like these might put a person less confident than me off from running, and that is shameful. Everyone starts somewhere.

Let me make one thing very clear, I am not ashamed of my body.

It has never stopped me from doing anything I want. My fat body has done things that you, hanging out of the window of your babe-magnet white van could only ever dream of.

My fat body has been swimming in crystal clear Thai seas that you have probably only ever seen on TV. It has lived in countries you wouldn’t dream of visiting and been a part of cultures you are too small minded to
appreciate. 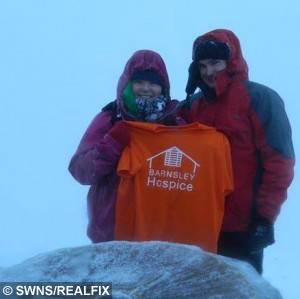 Lindsey Swift, 26 on a fundraising event.

My fat legs have carried me up mountains on more than one occasion. My fat brain speaks languages you probably don’t see the point of learning, which is why you spend your time hanging out of van windows since you have nothing better to occupy it with.

Recently I made the decision to get fit as I thought it would be a fun thing to do, and good for my health. Not that I have to justify my body to you, but I have a goal to run 10k, and I will get there. I’m a stone lighter than I
was,and can do a whole host of things I couldn’t do before. It baffles me that anyone would try to discourage that kind of effort. Excuse me if my assumptions about you are wrong, but I only have your actions to go by. If my fat arse running (quite slowly I might add, I was bloody shattered) offends you and spoils your journey, try driving with your eyes closed, into a lamp post.
But in all seriousness, now I have written this, I feel sorry for you. Your behaviour is not normal, and your manners are well below par. Most importantly though, I forgive you. Here’s hoping that anyone with a goal, fat or thin,
isn’t put off by this kind of thing. I know I haven’t been. Engage your brain before opening your mouth.”
Lindsey.

« Previous post Plus-sized beauties battle it out in pageant
Next article » Turtley amazing: Incredibly realistic cake made by mother