A single mum who spent £12,000 on IVF to have miracle twins is preparing to say goodbye to them – after being given weeks to live with terminal cancer.

Samantha McConnell, 46, became a mum aged 40 when her daughter Grace was born thanks to a £10,000 course of fertility treatment.

But the miracle mum will soon have to say goodbye to her children, now aged five and two – after being told she has primary pancreatic cancer and secondary live cancer. 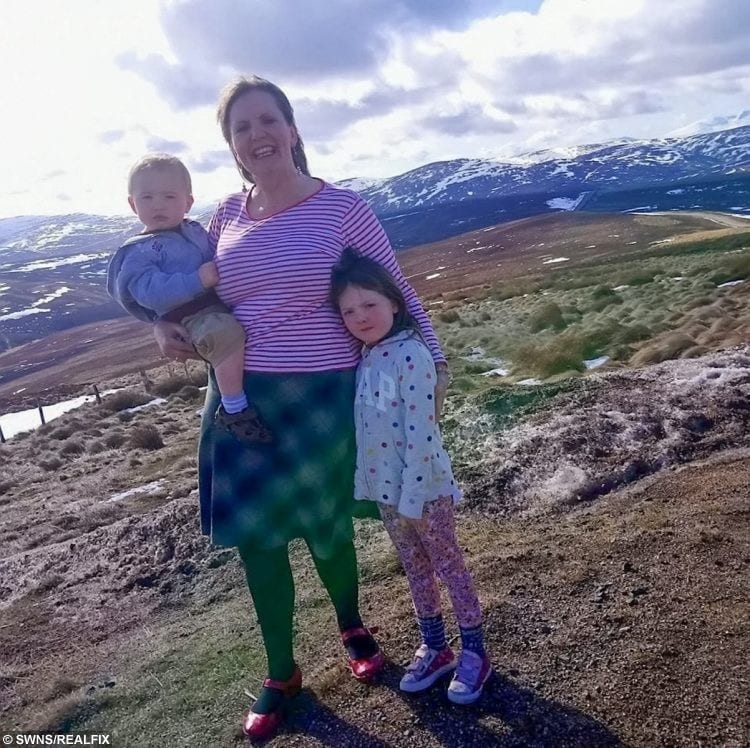 The cancer was revealed on a CT scan just a few weeks ago, on September 7, but the cancer is too advanced for any surgery or chemotherapy.

Samantha’s life expectancy is just six to eight weeks – with her children being given the devastating news that their mum will die soon.

And tragically, RAF veteran Sam faces the extra worry that her pension will not transfer to Grace and Rory on her death – as she joined the RAF in the 1990s under their old pension scheme.

Samantha, from Lincoln, gave a life of service to the RAF in the intelligence specialisation, travelling the world on many operations.

But she is now having to crowdfund to ensure her children – who will go and live with Samantha’s cousin after her death – are supported. 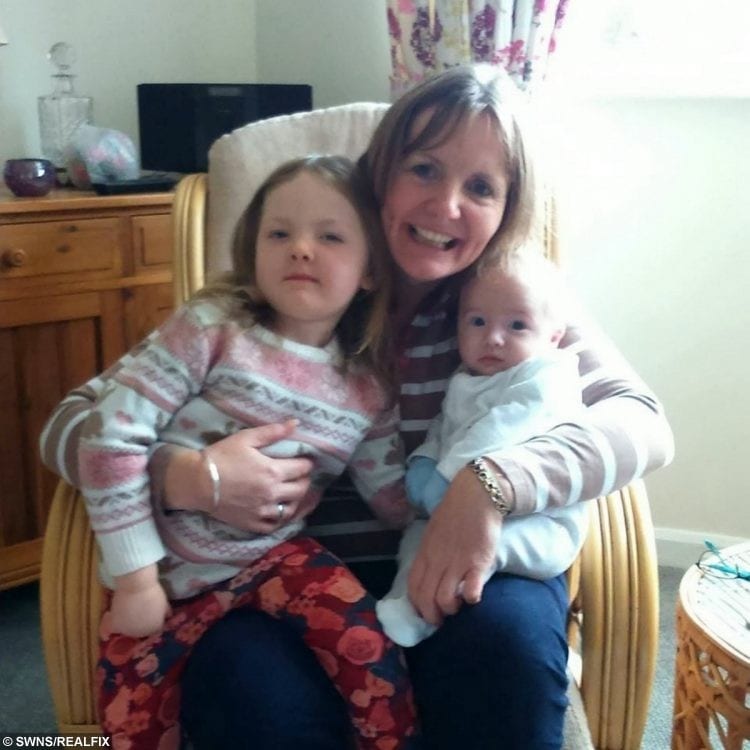 Samantha said: “I don’t intend to give up without a fight and doing lots of positive mantras.

“I am going to dye my hair pink and spend my remaining days all boho in a kaftan, shouting ‘Yeeha’, watching funny movies, laughing, cuddling, singing, going through photos and days out if I’m up to it.”

And in a heartbreaking message to friends and strangers alike, she added: “Go out there, have fun and smile, live for me, do anything.

“Anything you’ve fancied doing but have put off doing, do it now! The crazier the better. Make sure you’ve written your will, tell people how you feel, love them.

“Don’t do runs and raise money for charity, instead offer your time, spend time and listen to friends, neighbours and strangers.

“Whilst in the hospital I’ve heard scared people crying themselves to sleep despite having all the medical care and medicine.

“A friendly person offering their hand and just an ear to listen to them, does so much for their mental and physical recovery and does for anyone not just in a hospital situation.

“Having someone listen helps. Smile at a stranger, say hello you may be the only person who speaks to them that day. 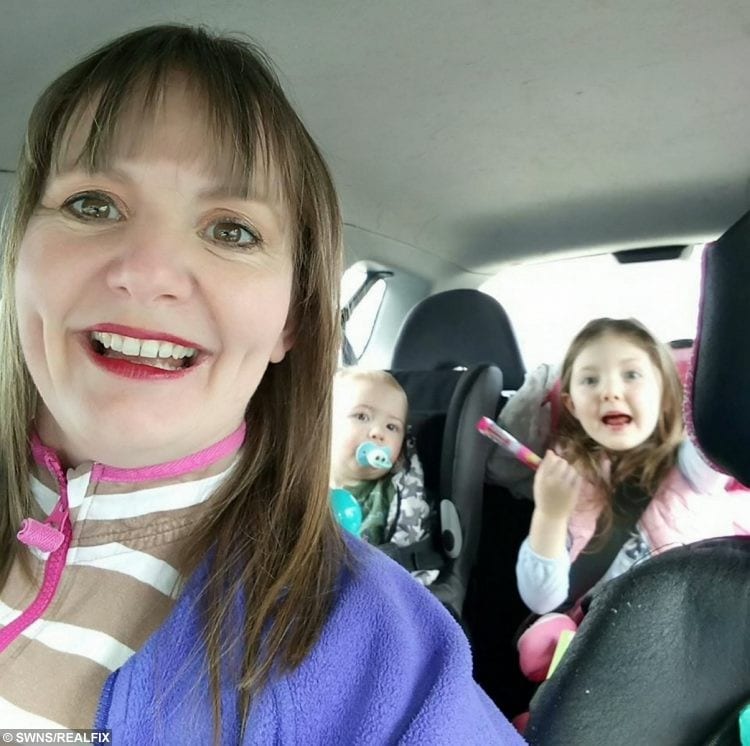 Tributes to Samantha have poured in from devastated friends, describing her as “such a vibrant and energetic, fun-loving person – full of energy and love.”

One friend wrote: “Your strength in all this really is just, well, superhuman. You are actually Wonderwoman.”

And another added: “Sam you are one amazing lady. I have so much respect and admiration for the way you are handling a situation no one should have to be faced with.

Friends and RAF Colleagues have rallied around, to help make Sam’s last days and weeks with her family as precious as possible. 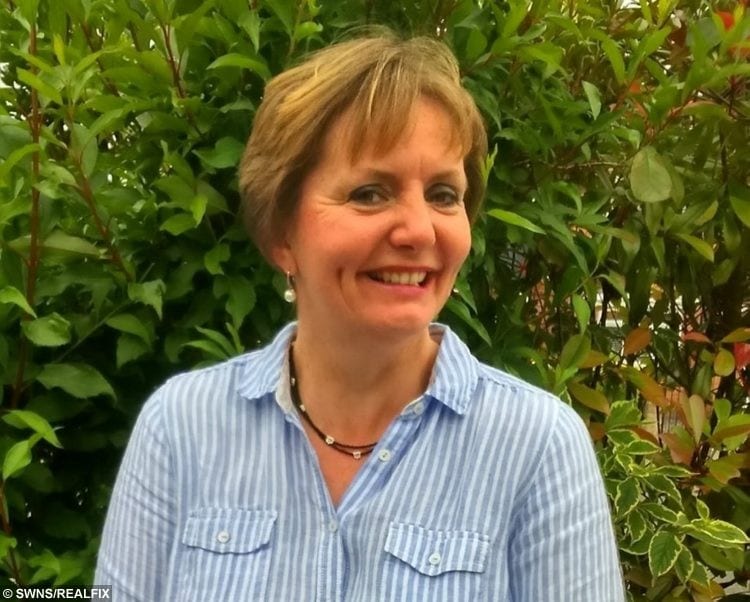 Friends have rallied around, donating money for Grace and Rory – who will go and live with Samantha’s cousin after her death.

A £1,000 target was quickly smashed in less than a week, and the amount raised has now topped £16,500, with more donated everyday.