A devastated sister has shared the heart-breaking letter her brother left before he took his own life – in the hope that his bullies will be exposed.

Tragic Jack Ellis, 20, committed suicide on March 2014 after being tormented for his sexuality and disability.

Described as gentle and caring, Jack endured years of bullying and physical violence because he was gay and autistic.

In the tragic 12-page suicide note, Jack wrote: “They laughed at my life, my sexuality, my fears, my worries, my inability to let go, my love for people, my sadness, my looks.”

Jack made a list of 150 people and things he loved in his letter – including more than 100 names followed by the words, “I love you”.

Two years on, Jack’s distraught sister Rebecca Weeks still struggles to understand his death and believes he would still be alive today if he had received the right help.

“Jack felt he couldn’t go on and endure what he was going through any more – but his story could help stop this happening to anyone else.”

“I know this is what he wants.

In 2013, after attempting to take his life several times, Jack’s mum Helen had decided he was not coping at home and he moved into a supported housing project in Weston-super-Mare, Somerset.

The project, run by private company Curo, is said to provide high quality care and support for young people.

“He really struggled living at home, so when we found a place that could provide care for him, we were hopeful that things would turn around.”

But Jack described the accommodation, which was supposed to be a safe haven, as a “torture chamber”.

Residents continued to torment Jack, calling him a pervert who was trying to ‘convert’ them to being gay. He also claimed to have been physically assaulted. 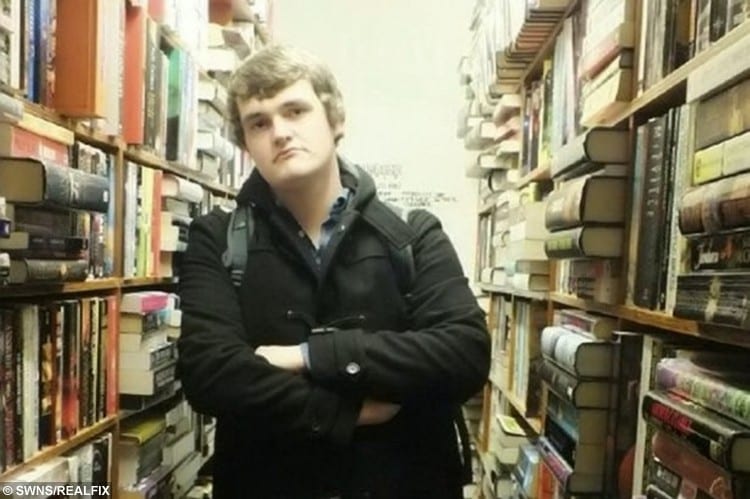 Jack told his family that when staff had left for the day, younger residents would invite adults to their rooms to take drugs. One of these visitors allegedly threatened to stab him. It’s not clear whether these alleged incidents were reported to his key worker or the council.

The council’s adult safeguarding review does not detail that this was reported to them and Curo, and concludes there were “no warning signs”.

But by March 8 2014, after just a few weeks of living at the complex, Jack had plummeted to his lowest point and decided to take his own life.

“I don’t want to be here anymore.”

“I hope it works. I hope you will all respect my decision,” he wrote.

Rebecca was away when he committed suicide and he apologised to her. He wrote: “I ruined my sister’s holiday. I’m sorry, Becky.”

An inquest at Flax Bourton Coroners Court recorded a narrative verdict following his death. Jack’s GP Dr Cordelia Feuchtwang told the hearing that he was “always a risk to himself”. 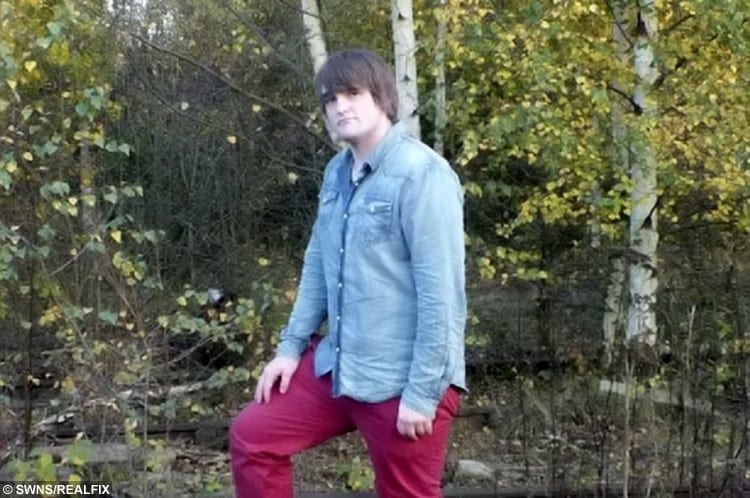 Jack’s family agree that Curo was particularly at fault and that their failings were avoidable.

Rebecca said: “I remember being so positive after meeting the people at Curo.

“But I knew that things must have been really bad when he told me after living there for a while that he wanted to move back in with mum.

“The failings were avoidable.”

North Somerset Council said in a statement: “Jack’s death was a tragic event and our sympathies remain with his family.”

The council said a full review had been carried out, and sessions held to ensure improvements identified would be made.

“I had a reason to live” : Anorexia sufferer starts charity to help others with eating disorders and names it after her dog