A son whose sick mum refused to let him donate her a kidney tricked her in to the transplant – by pretending he was already selling his organ on EBAY.

Caring Imran Najeeb offered his mother Zainab Begum a kidney after her own suffered damage and were only functioning at 25 per cent.

But she refused because she didn’t want him to put his own life “at risk” by helping her.

Bank manager Imran, 34, then told his mother he was already donating his kidney anyway – and was selling it on EBAY.

Imran then took advantage of the fact his mother doesn’t speak good English and showed her a picture of a kidney he got from Google – and told her it was his.

His tactic worked when mum Zainab, now 52, replied: “Why would you sell your kidney to a complete stranger when you could give it to me?”

The pair have now undergone their respective operations and are recovering well.

Imran, from Blackburn, Lancs., had been in contact with Royal Preston Hospital’s transplant recipient co-ordinator Fiona Biggins for some time about his desperation to donate his kidney to his mum.

The Skipton Building Society branch manager said that he had offered his stubborn mother his kidney as soon as she needed a transplant.

He said: “But although my mum initially agreed, she then changed her mind and told me she didn’t want to take my kidney.

“She said if anything happened to me, she would never forgive herself. We were both trying to be selfless but I desperately wanted to donate to her.”

“I even asked the doctors if I could donate anonymously without my mum knowing but they told me they couldn’t legally do this.”

The family’s ordeal began around eight years ago when Zainab began feeling ill, lost weight and started suffering from headaches and had high blood pressure.

Tests revealed Zainab had kidney damage and she was referred to hospital where specialists discovered her kidneys were only functioning at 25 per cent. 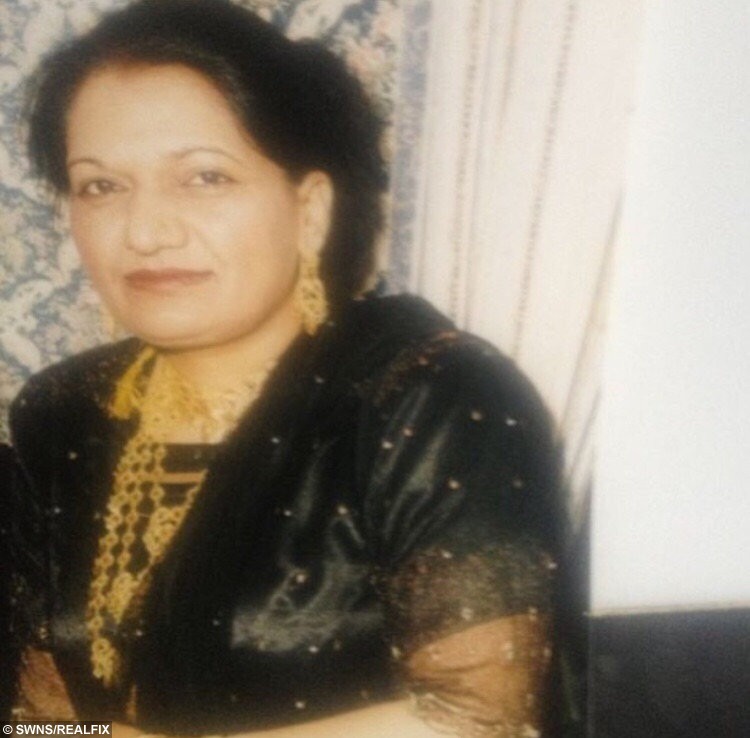 Zainab ended up on haemodialysis at hospital three or four times a week and the mum-of-six and grandmother of 13 lost out on quality time with her family.

Imran recalls: “Dialysis was physically and emotionally draining for my mum.

“She was also losing out on family time with her children and grandchildren as every second day, she was in hospital for four or five hours a time.”

Imran is one of six siblings and is the eldest son.

Even though his dad and brothers and sisters were willing to be tested as suitable kidney matches, Imran felt it was his duty.

He says: “As the eldest son and brother, I felt it was my responsibility and I didn’t let any of my brothers and sisters take the tests.

“But after my mum refused to let me donate my kidney, we had no choice but to let her remain on dialysis.

“She became very tired and drained and suffered from mood swings and life was very difficult.” 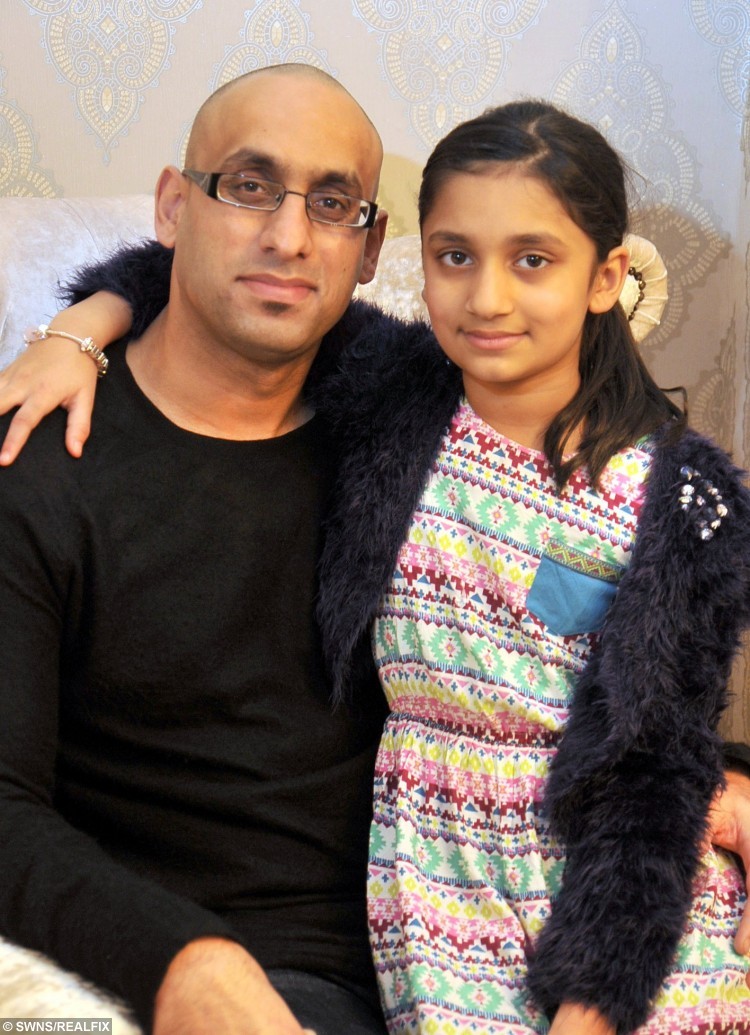 Things came to a head when Imran overheard his mum talking to his cousin in Pakistan on the phone and discussing the possibility of buying a kidney and having the transplant abroad.

This angered Imran, but he decided to play it more cleverly and casually told her he had put his kidney up for sale on eBay – and a man from China was willing to pay #10,000 for it.

He added: “My mum can’t read or write English so I went on Google Images and showed her a picture of a kidney telling her it was my kidney for sale.

“My mum got angry and asked why I was selling my kidney when she needed one.

“That was the moment of truth. It was through anger her true emotions came out.

“I realised she did want my kidney and it was just concern for me that was stopping her.

“As a child, you sometimes have to play your parents. I had to do this to trick her into accepting my kidney as I was just so desperate to help her.”

Tests – which took around 12 months to complete – revealed Imran was a perfect match and the transplant was performed in Manchester.

Imran, who is married to Shubnum and has two daughters, said: “I asked my wife if she was OK with me doing this and she was.

“We had the discussion about what if I passed away and I told her to forgive me if that happened.”

“She made a big sacrifice as she was willing to lose her husband and the father of her children if things went wrong.

“But I looked at my daughters who were aged six and two at the time and felt everything would be fine.”

“Both my mum and I made a great recovery. We now have one kidney each and are really well and enjoying life.

“I am living proof that if you help a parent or loved one by giving them a kidney, there is every chance you’ll be fine.

“You can live a full and healthy life with one kidney.”

WATCH: Dinner lady is given a Guard of Honour by students after she officially became a US citizen