Student nurse Lucy Blackburn from Burnley, Lancashire, who collapsed and died while working her first shift at a hospital. See Ross Parry copy RPYNURSE : Pretty Lucy Blackburn, 20, was found in the ladies toilets at Warrington Hospital during a work experience placement. Her shocked colleagues found her shortly before 6.45pm on Tuesday, and raised the alarm but attempts to revive her failed. Her devastated mum Susan Thorley, 44, described her as "bright and bubbly" and said it didn't seem true that Lucy had died. She said: "We are dumbstruck. It does not seem real. ÃI got the phone call at 7.15pm and found out for definite at 8.20pm. The hospital had been working on her for two hours.

Lucy Blackburn, 20, was found in the ladies toilets at Warrington Hospital during a work experience placement.

Her shocked colleagues found her shortly before 6.45pm on Tuesday, and raised the alarm but attempts to revive her failed.

Her devastated mum Susan Thorley, 44, described her as “bright and bubbly” and said it didn’t seem true that Lucy had died.

She said: “We are dumbstruck. It does not seem real.

“I got the phone call at 7.15pm and found out for definite at 8.20pm. The hospital had been working on her for two hours.

“We are all just devastated.” 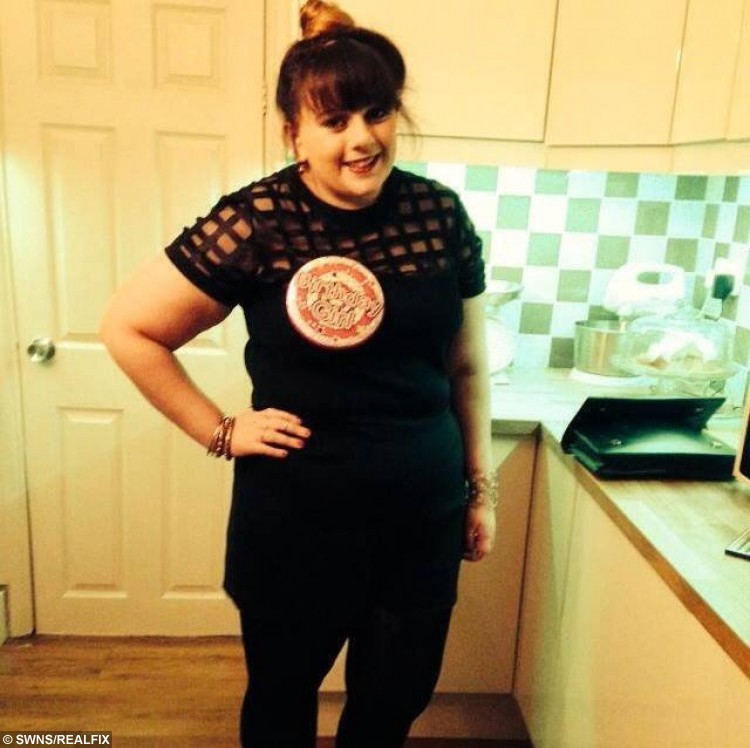 Lucy, from Burnley, Lancs., was in her second year of at the University of Chester training to be a nurse.

She was given a voluntary position at Warrington Hospital, and was working her first day when she tragically fell ill and died.

“Lucy worked so hard to go to university and to train as a nurse,” said Susan.

“Originally she wanted to become a teacher but she decided to be a nurse when her grandma got ill.

She loved looking after disabled and elderly people. She was a real family person and she was really loyal to all her friends.She just wanted to be a nurse.

“Now I hope she is in a happy place with her grandma and granddad.”

Lucy found out she had epilepsy five years ago but Susan said it ‘pushed her harder’ to succeed.

“She only ever had about seven seizures and dealt with it well. I wasn’t expecting her to die from it.”

Just hours before she died, Lucy sent a poignant Snapchat , of a picture of her feet and told her friends: ‘Only two hours left’.

Susan, who is married to Lucy’s step-dad Craig, said: “Lucy was a typical young girl who loved taking selfies – she was a Facebook queen.

“The last thing she did was a Snapchat message and she had sent it to all her friends shortly before she died.”

The family said they had been overwhelmed by the messages of support since Lucy’s death from people all over the world.

“We have been inundated with messages from people around the world who knew her,” Susan added.

“They are all saying how she would light up a room with her smile and was famous for her cackling laugh.

“I didn’t realise and I don’t think Lucy realised how popular she was. She touched everybody’s heart.” 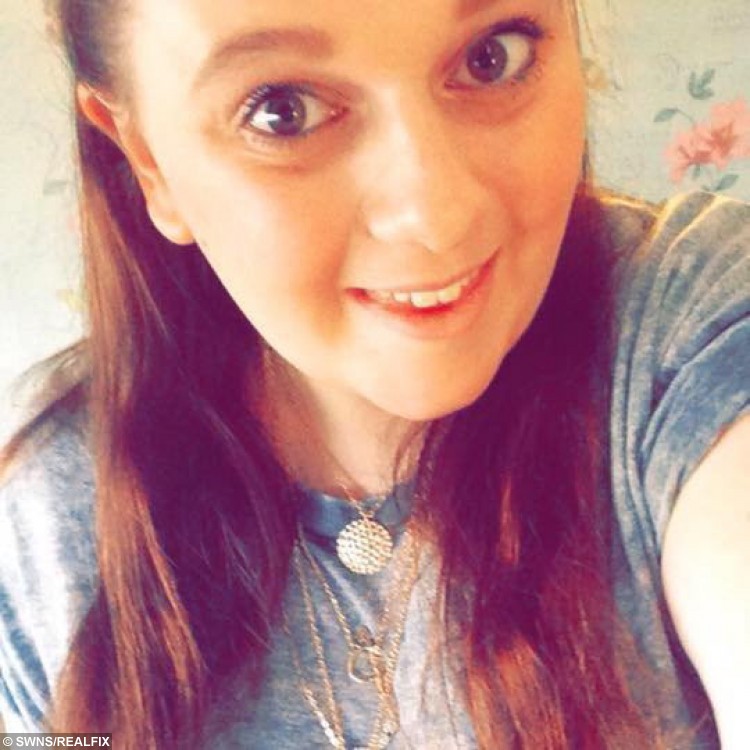 Karen Dawber, director of nursing and governance of Warrington Hospital, said everyone was saddened by the news after Lucy was on placement with them during her second year.

She added: “We are truly saddened by the sad and tragic death of Lucy.

“She was a wonderful student who would have gone on to be an amazing staff nurse.

“Compassionate and caring she touched the lives of everyone she met at the hospital. Our thoughts are with her family and friends.”

Professor Annette McIntosh-Scott, Provost of the Warrington Campus of the University of Chester and executive dean of the faculty of health and social care, said: “A sudden death is always shocking, and when it is a young person, at the start of their career, it becomes even more poignant.

“Lucy Blackburn was on the Bachelor of Nursing (Adult Nursing) programme and our thoughts and prayers are with her family at this time.

“She was a popular and well-respected second year, who was already showing promise in her students and her clinical practice.

“Our students and staff at the Warrington Campus and Warrington Hospital are particularly close-knit communities and have been offered help from both the University’s Student Support and Guidance and Chaplaincy teams.” 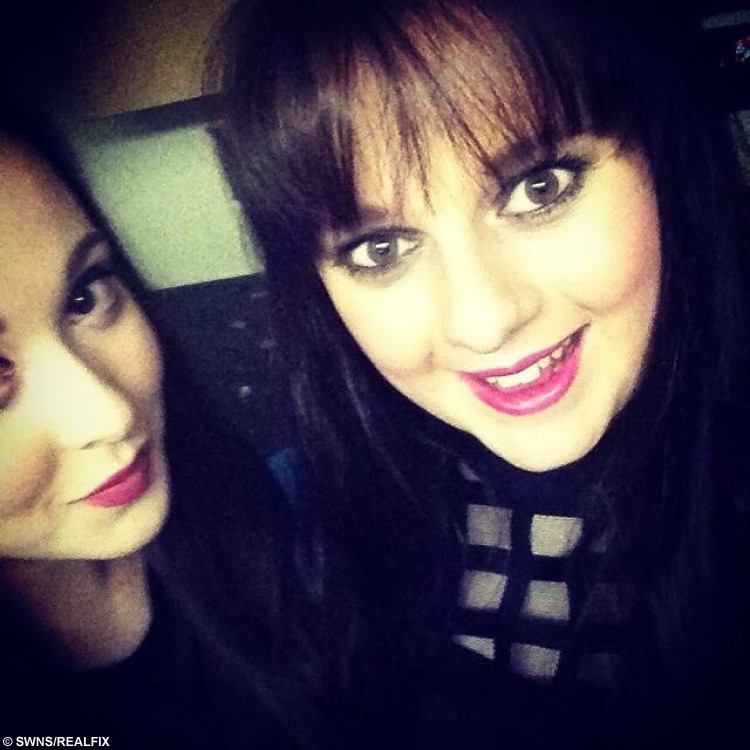 Lucy, who was sister to brother Macaulay, 15, and sister Kia, 14, will be laid to rest on Thursday.

Susan has asked anyone attending to wear bright clothes and lipstick, and to release balloons after the service.

Friends of Lucy have set up a fundraising site to help raise money for the funeral and to help pay for a minibus for nurses to get to work safely – something Lucy was campaigning for.

To support them, visit: www.gofundme.com/lucybblackburn

Woman turned into a human fireball after rejecting friend’s advances