A super-slimming mum who weighed the same as a baby ELEPHANT has lost 14 stone after being shamed into shedding the pounds when she got stuck in a child’s SLIDE.

Determined Janine Furr, 31, tipped the scales at a staggering 25st 7lbs (161.9kg) after years of gorging on takeaway food.

The mum-of-three finally decided to lose weight after she got wedged in a children’s slide at a playground.

Despite being offered a gastric band operation on the NHS, Janine decided to lose weight under her own steam and joined her local Weight Watchers group. 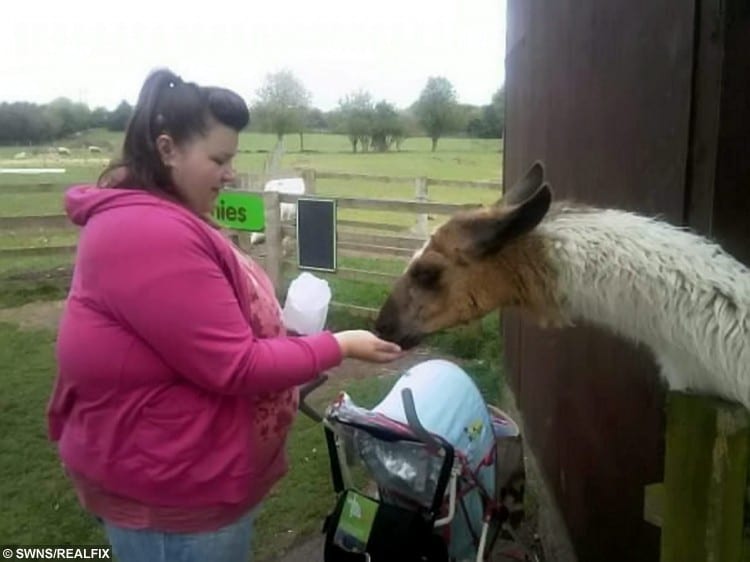 The mum of three’s quest for weight loss began shortly after the birth of her son Tyler, now six years old, when she tipped the scales at 25st 7lbs.

Janine made an appointment to speak to a nurse about weight loss options and was shocked when she qualified for a gastric band.

However, she turned it down, determined to “retrain” herself and change her habits.

“I have been big all my life – very big. At school I couldn’t get a blazer to fit me because I was so big.

“He was six months old and I realised I’d put the weight [back] on and more. One day I thought I’m going to end up with serious problems if I keep going.”

Last week Janine was awarded a gold membership award by Weight Watchers after she hit her target weight of 11st 6lbs.

The accolade is awarded to members who reach a healthy body mass index and offers them a free lifetime membership as long as they stay within 5lb of their goal weight.

Janine, who is studying nursing at Nottingham University, added: “It’s education and realising what’s in things and what you need. 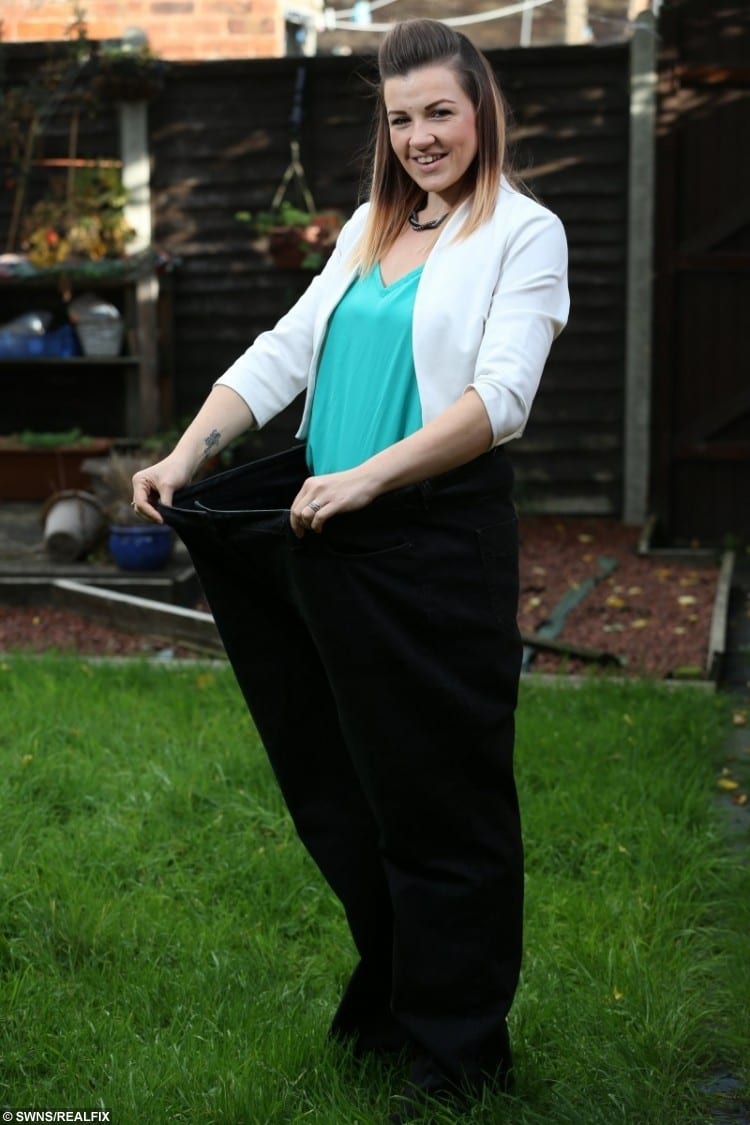 “It has to be seen as a slow process of changing your habits. It’s not a quick fix. It’s not a diet. It’s healthy living.

“I had a daughter and a young son at the time. I couldn’t do the things I wanted to do with them.

“I was always tired and making excuses for not getting down on the floor because my knees would hurt.

“I didn’t want them having that unhealthy lifestyle and not doing the best I could be for them.”

Tragic granny, 88, mowed down and killed by callous driver in hit-and-run horror

Tragic granny, 88, mowed down and killed by callous driver in hit-and-run horror