A super slimming single mum who ballooned to more than 24 stone has lost almost half her body weight – after she became too fat to WALK.

Christine Cooper-Hughes, 30, gorged on takeaways, chips and two chocolate cakes a day, all washed down with sugary coffee and fizzy pop.

She munched through around 3,000 calories a day and at her heaviest she weighed 24st 4.5lbs and was so hefty she needed a walking stick to move around her home. 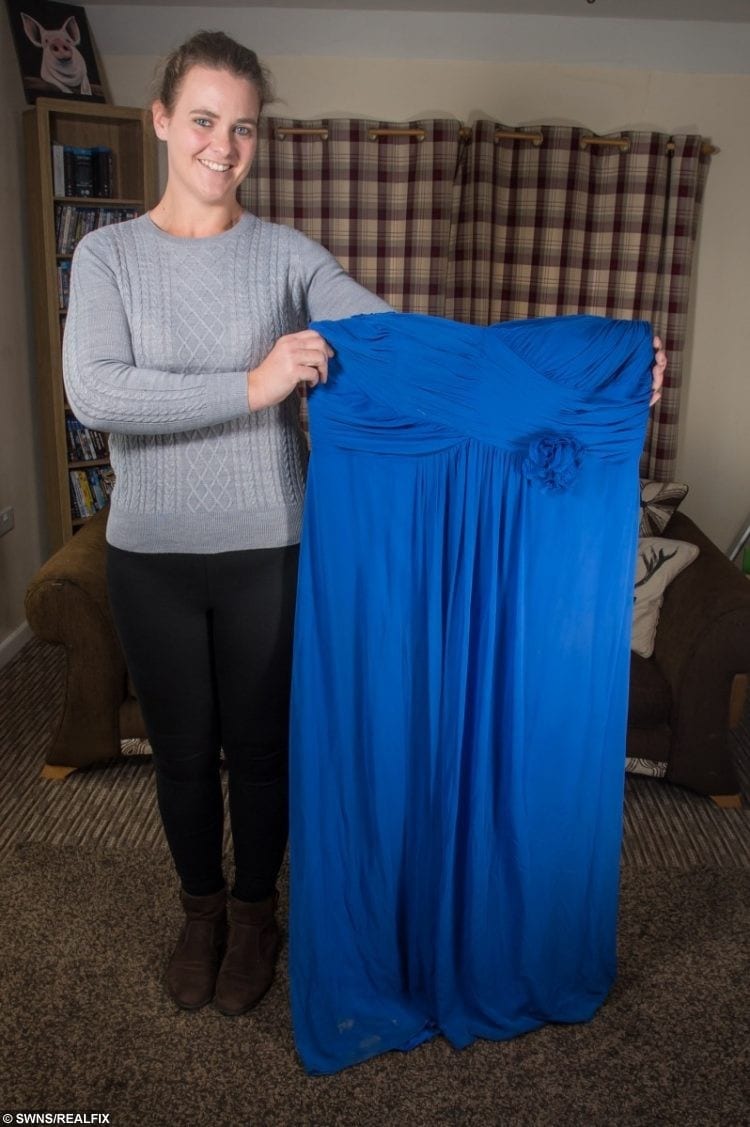 Christine decided to take drastic action after she was diagnosed with Ankylosing Spondylitis, a condition which fused the vertebrae in her back.

Doctors told the pig farm manager that the extra weight would put extra pressure on her spine and urged her to go on a diet.

Incredibly, in less than two years, Christine has lost 11-and-a-half stone and dropped from a size 26 to a svelte size 12.

Single Christine lost so much weight her own children, seven-year-old twins Hannah and Harry, didn’t even recognise her. 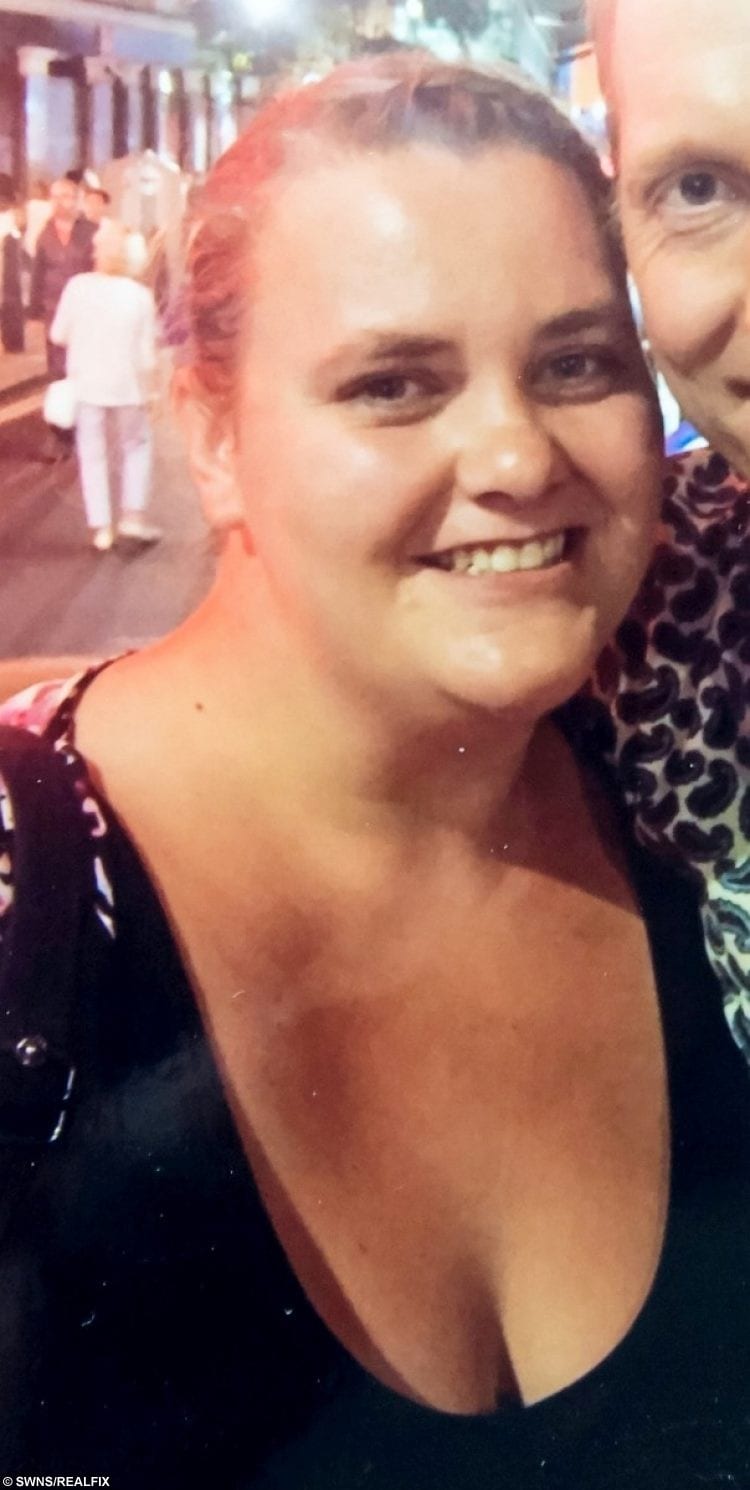 Christine, of Brockton, Shrops., said: “I’m always going to have the condition but it used to flare up with unbelievable pain four or five times a week.

“The pain is caused when my spine becomes inflamed and means I can’t help us with the heavier tasks on the farm.

“Things were so bad I was reduced to walking with crutches, but as the weight came off my fitness improved and I found it easier to walk unaided.

“Eating was something I just didn’t think about, it was just quick and convenient food like chips and takeaways.

“I’d never have something like a piece of fruit and I would eat loads of bread.

“It got so bad I had to use a walking stick 90 per cent of the time, due to my condition and my weight.

“It got to a point where I could only walk a few metres, I actually had a walking stick in every room – I felt it was degrading.

“When I went out I had to stop a lot but when I did I would usually go into a cafe and have coffee and cake.”

Christine joined Slimming World in 2016 and in lost an incredibly 19lbs in the first month.

Christine, who has since separated from her partner, now eats just 1,500 calories a day compared to 3,000 before her dieting. 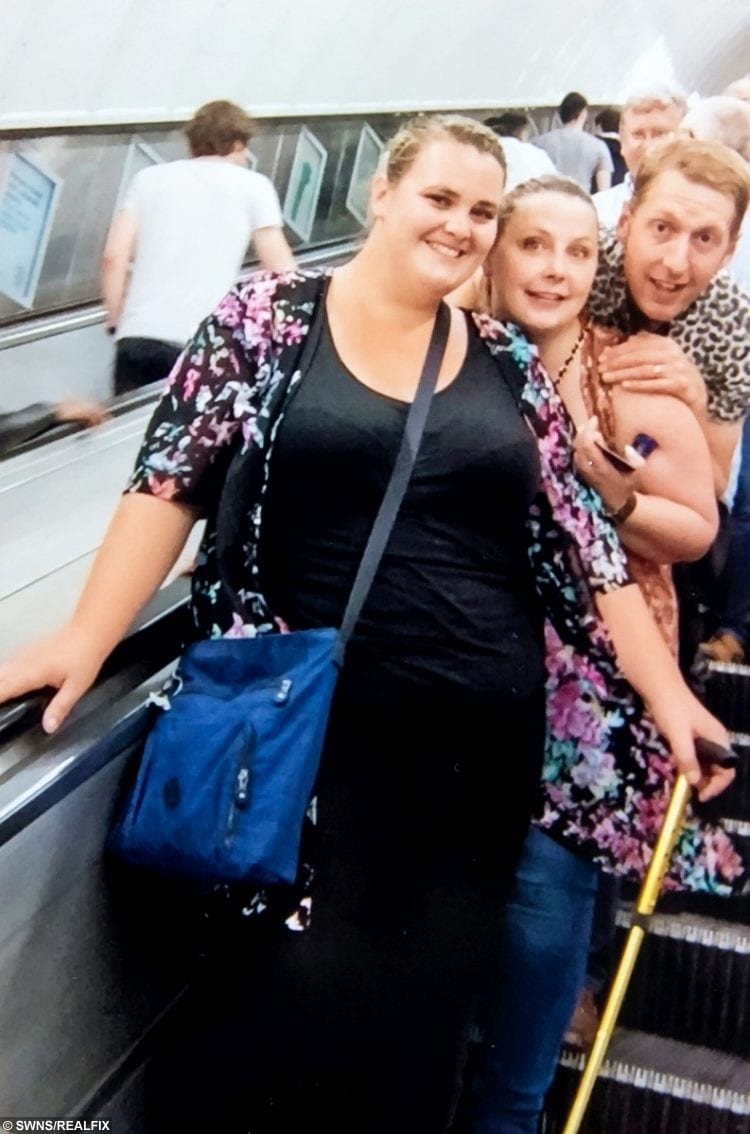 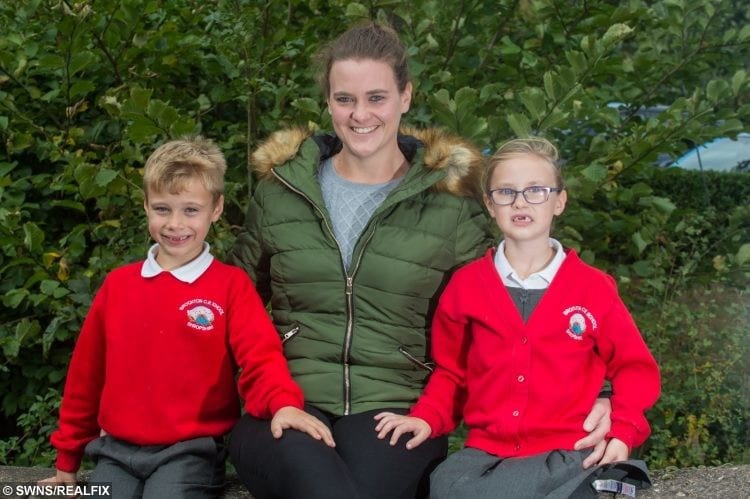 She added: “What really helped me was concentrating on my diet.

“It’s made a world of difference to me, I have more energy, happier and I feel more comfortable in my own skin.

“My weight was getting me down but my motivated is I suppose two fold, I want to beat the condition but I also want to be there for my two young children.

“I showed the twins my picture before I lost the weight and they did not recognise me, they kept saying ‘who’s that lady?’

“My advice to anyone is don’t give up, when you’re starting off it is going to be really hard but don’t worry you will get there, you won’t even notice changes in your body to you’ve lost at least two-and-a-half stone.

“It will take a lot to carry on but don’t give up.

“Now if I go to a coffee shop I have nothing or just fruit if there is any.

“I was really unhappy with my appearance, I had no confidence and could not do anything with my children, I would never do anything like ice skating like I do now.

“It was my shape that made me lose confidence more than anything, I would always shy away from photos and not want to go out anywhere.

“Now I can’t wait to get out and about. My life has changed completely.”