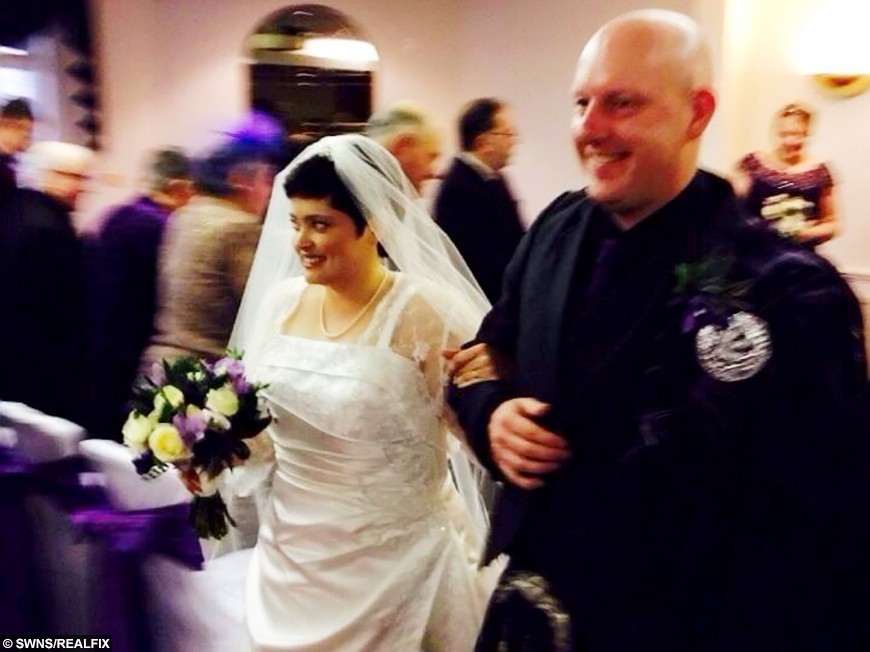 A heartbroken widower has paid tribute to his beloved wife who he married in a secret hospital ceremony before tragically losing her to cancer.

Scott, 38, and Maggie Brownlie, 35, tied the knot inside a hospital chapel when doctors feared Maggie was losing her three-year fight with breast cancer at the end of December. 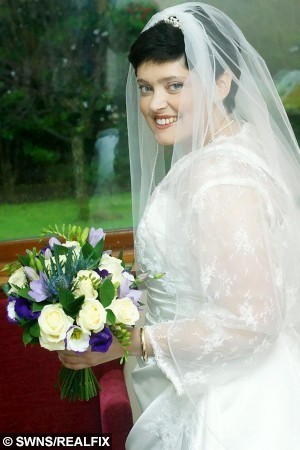 The couple were initially scheduled in January, but decided to hold their wedding at Victoria Hospital in Kirkcaldy, Fife, when her condition worsened.

Scott and Maggie revealed their secret as they renewed their vows in front of friends and family who had gathered from all over the world on January 9.

But tragedy soon struck and the newlyweds, from Burntisland, Fife, were torn apart when Maggie lost her battle with cancer at the couple’s home on March 7.

Scott said: “It was decided for the good of Maggie’s health that she should get married quicker to stop her from worrying out about not making the 9th.

“There was so much going through my mind. I was a bubbling mess. It was a weird mixture of devastated yet really happy to fulfil our dream of getting married.

“At that point every day could have been her last. It was just a few of us there – our parents and witnesses. My dad really struggled to keep the secret. He was desperate to tell everyone.

“I was much more relaxed with everyone there on the 9th. Maggie seemed to be doing better and we were able to relax a bit more. That was the best day of my life.”

The couple first got together after Maggie stood up for Scott in a nightclub feud with his former girlfriend. 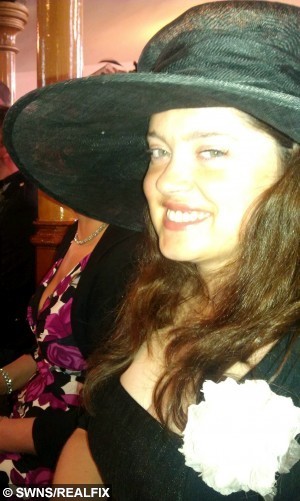 Maggie never felt sorry for herself

He proposed to Maggie while they were Christmas shopping in Edinburgh in 2011 but soon after Maggie discovered a lump which put their wedding plans on hold.

Maggie, whose maiden name was Pearson, went through gruelling treatment, but the cancer spread to her lungs, resulting in extensive tumours.

In December 2014, she was then given the devastating news that she could not be cured.

They planned to tie the knot in January but moved the date forward when doctors warned their time might be running out.

Scott, who works in IT, said: “I fell in love instantly when we first started dating. I had bought my first house and before I knew it her clothes and toothbrush where there and she had moved in.

“We had been engaged for three years before finally settling on a date and we were determined to get everyone together. Maggie bought her dress before going back to hospital.

“We managed to plan the wedding in three weeks but were told by the registrar that we couldn’t get married twice and had to have a renewal of our vows ceremony in front of everyone.

“I was a bit worried about how everyone would react to us already being married but there was a huge cheer when I revealed our secret.”

“It was a big wedding, with 90 guests during the day and around 200 at night and it was such a special day with everyone crying and cheering. It was just perfect.”

Maggie specialised in working with kids who had behavioural problems and was writing a book on the subject before she passed away.

But the final chapter is set to be completed by friends and family. 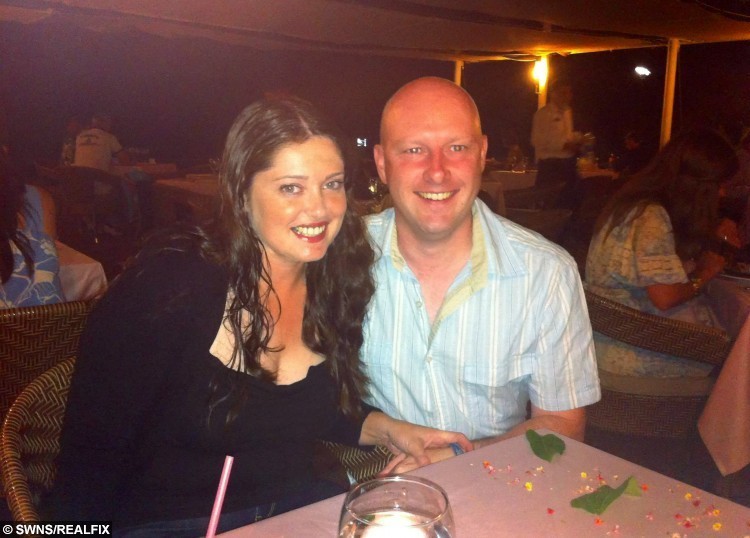 Scott and Maggie had a whirlwind romance

Maggie was also a club champion golfer and a very talented highland dancer who won a total of 673 medals and even danced in front of the Queen of Norway.

Her talent for golf encouraged her to organise a golf event for the Maggie’s Centre which raised £10,000 along with a bike challenge carried out by Scott.

Scott said: “Maggie was a very loving, fun and charismatic person. She could make friends with any one.

“I loved her smile. She had the most awesome and beautiful smile. No matter the situation she would always find time to smile.

“The last few years have obviously been very hard but she made it so much easier. And what I mean by that is that her attitude was inspiring.

“Her final thoughts were in helping other people as she donated her body for medical science in the hope that no one else has to go through what she did.

“She was such a selfless person and was so grateful for the support Maggie’s centre gave her that she wanted to give something back.”