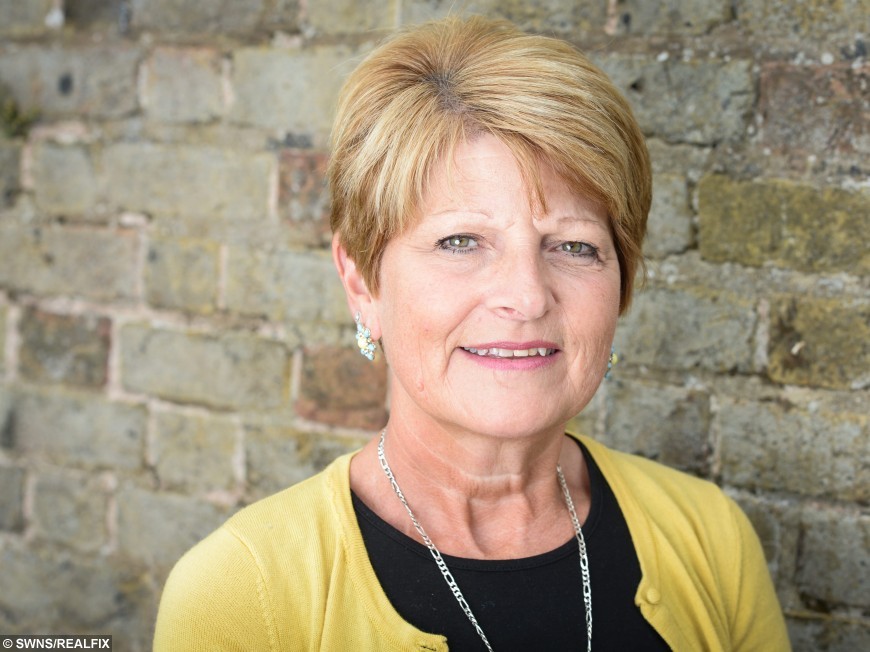 A diehard mother yesterday told how she has survived cancer FIVE times in 20 years – thanks to her positive attitude.

Sharon Twyman, 57, was hit with her first bout of breast cancer in 1988 aged just 29 and with three young children.

The mother-of-three then battled the same killer THREE times since before overcoming bowel cancer. 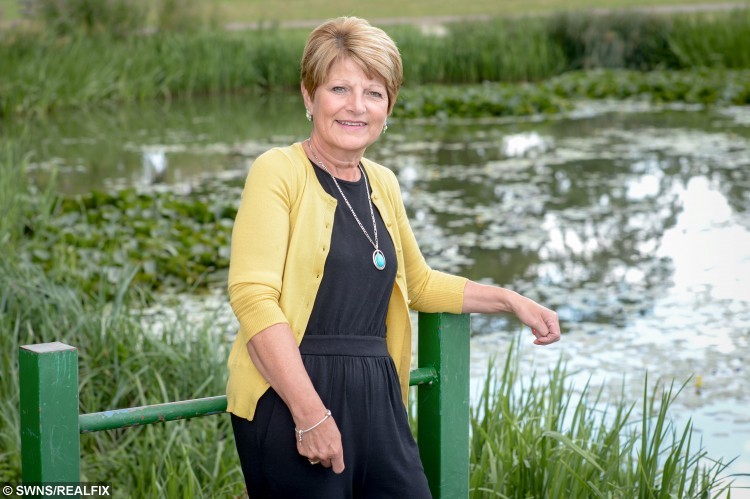 Sharon has been diagnosed with breast cancer 4 times and bowel cancer once.

Over the years she has lost her husband and both parents to the disease but she has pulled through and is now rebuilding her life.

Sharon said: “I’ve always been quite positive every time I have been diagnosed. It’s so hard but something you have to come to terms with.

“You learn to cope because of your family and friends and that helps me to stay positive.”

Sharon, a youth worker, won her first battle in 1988 but was diagnosed with breast cancer again twice in 1992 and for a fourth time in 1994.

After 13 years free of the disease she was given the devastating news that she had bowel cancer in 2007 and fought that too.

In total Sharon has undergone one year of chemotherapy, radiotherapy every day for six and a half weeks and had one breast removed.

Now the grandmother-of-eight is finally back to full health and in remission and has been able to return to work.

Her right arm now has been left with less feeling because of all the treatment but she believes she has finally won her war with cancer. 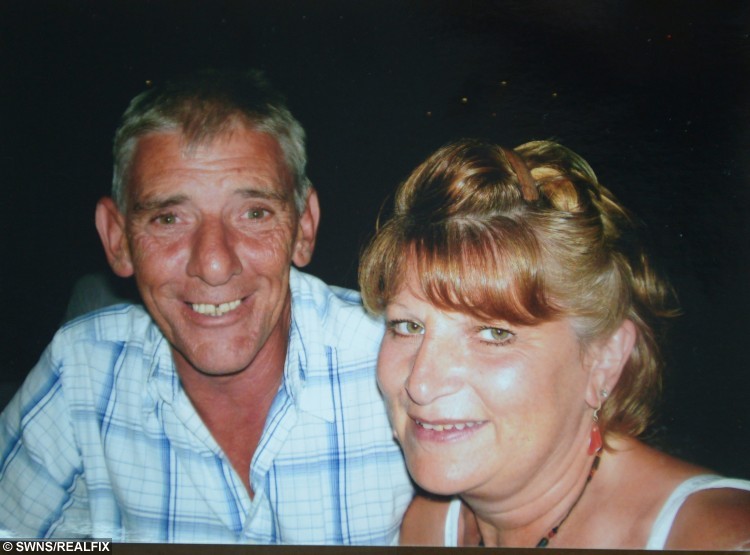 Sharon with her late husband Gary

She recalled how she felt “numb” when she was given her first diagnosis 27 years ago.

She had been at the gym and felt a pea-sized lump in her breast when she arrived home to her children, then aged two, four and six.

Sharon said: “I remember thinking ‘Who is going to bring up the children?’

“My hair was falling out, and it can be very painful like a sensation of someone ripping your hair out.”

“But when the children were younger and we went camping, the friction of the tent meant my hair kept falling out.

“We just used to make a joke of it to try and protect the children and be as normal as possible.”

Four years later she was given a double cancer diagnosis twice after going to the doctors because she “just knew something was wrong”. 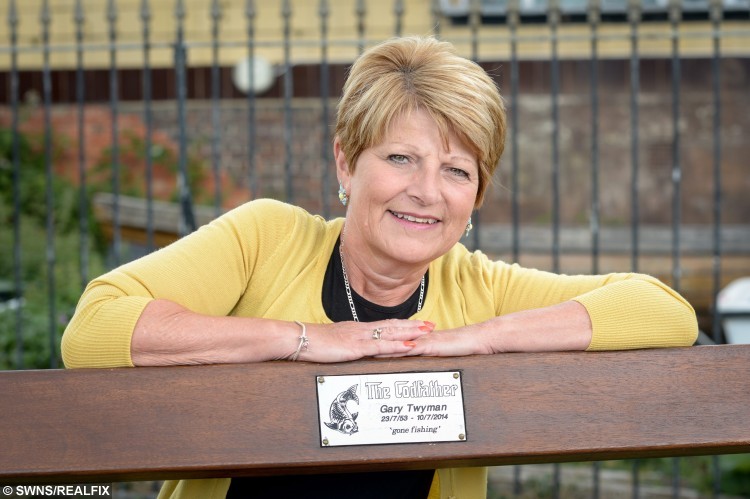 Sharon with a bench dedicated to husband Gary

At the age of 32 she had a full radical mastectomy – a removal of all breast tissue and muscle – when she found out she had a “breast full of cancer”.

Thirteen years later, the day before her 50th birthday in 2007, she woke with an upset stomach and when she went to the toilet there was “blood everywhere”.

She was told she had bowel cancer and had 16 inches of her colon removed and said the support of her husband Gary and the rest of the family kept her going.

She said: “I thought ‘I have been through enough so why is this happening to me again?'”

Through it all Sharon said her job also gave her “inspiration to keep going”.

However, tragedy struck again in May 2014 when husband Gary, also a youth worker, received news of cancer spreading from his kidneys to his brain and bones.

He died within three months at the age of 60 from septicaemia. 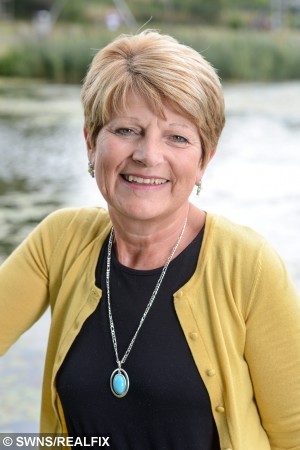 Widowed Sharon, of Gravesend, Kent, said: “You think ‘well I got through it so he should be able to too’.

“The children always probably thought they would lose mum first and not their dad.

“It was a big shock for all of the family and we are still dealing with it now.”

The year of her bowel cancer Sharon was due to have breast reconstruction.

She has since decided to not have the operation and to heed Gary’s words to “leave a sleeping dog to rest”.

She said: “At the time I was very disappointed but I’ve come to terms with it now.

“Some days I wish I could have had it done. Gary would have supported me 100 per cent if I was to have the operation done but it seems a way to more complications.

“I try not to think about whether the cancer will relapse but it’s always there at the back of my mind if you get the slightest little thing.

“I’ve not had anything scares and apart from my arm being numb, I’m fit and well.”

Her children, Craig, 33, Lara, 32, and Joanna 29, have grown up with the disease impacting their family.

Sharon’s mum Lillian, 69, and dad Harry, 72, died within in a year of each other from different forms of cancer.

She recently held a fun day in memory of her husband who served in the Queen’s Regiment raising around £2000 for Help for Heroes, McMillian and Cancer Research UK.

Read about the clown who ‘laughed’ himself into remission!

« Previous post Disabled eight-year-old girl walks for the first time after taking SURFING lessons
Next article » Five years in agony and scarred for life to be 3 1/2 inches taller - was it worth it?